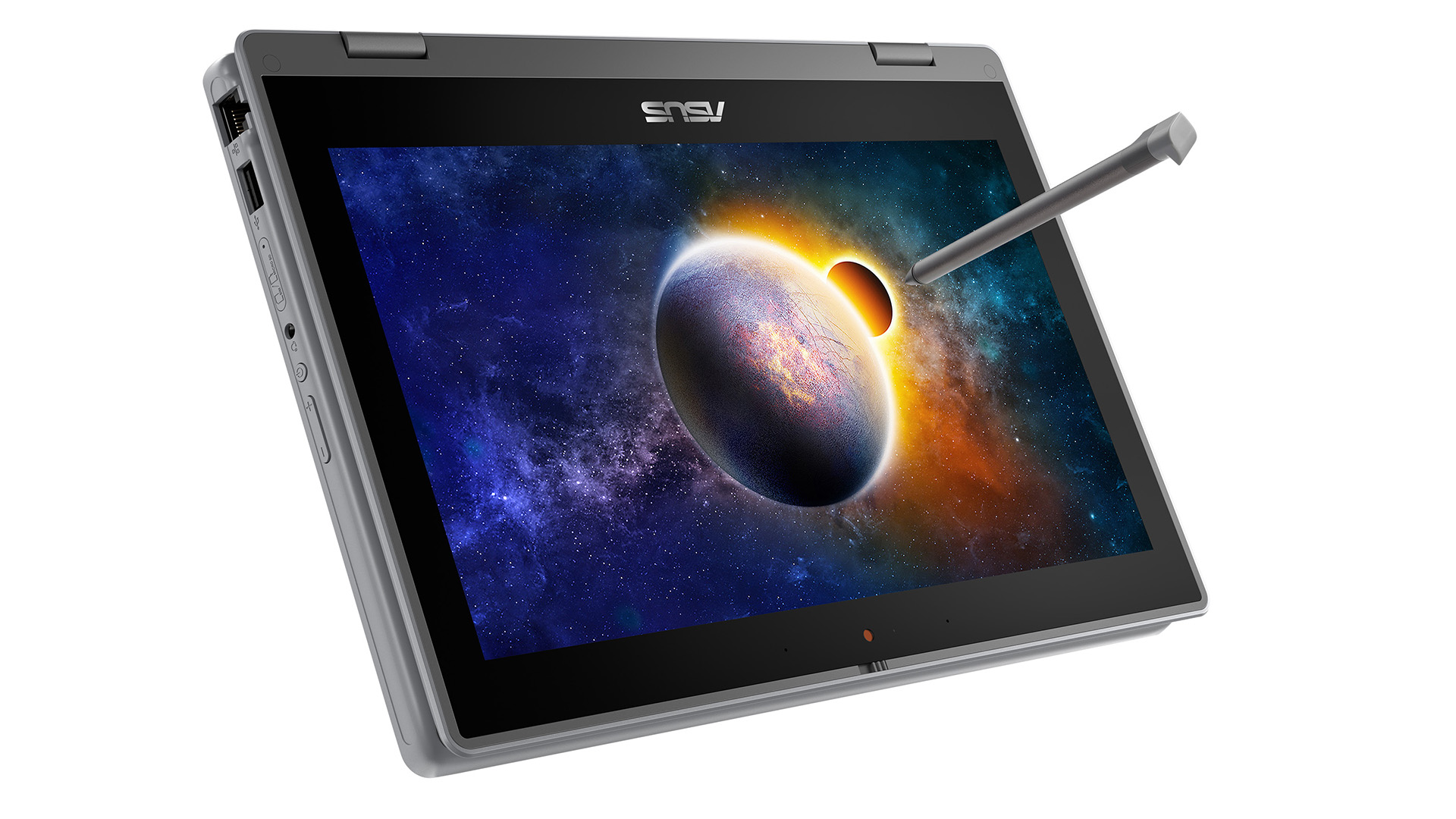 The ASUS BR1100FK 2-in-1 is intended to provide the functionality of a laptop with the convenience of a tablet. And it kind of does, and kind of doesn’t.

We were supplied with a BR1100FKA-BP0288RA model running an Intel Celeron N4500 CPU with integrated graphics, 4GB of RAM, and a 64GB SSD. The laptop was running Windows 10 Pro Education, being promoted as a BYOD laptop for school use.

It’s a small lightweight device measuring 290mm x 200mm x 15mm, a size determined by the usability of the keyboard more than anything else. The 11.6-inch 1366x768touchscreenhas the resolution, and is large enough, for most office tasks and Internet browsing on the go. 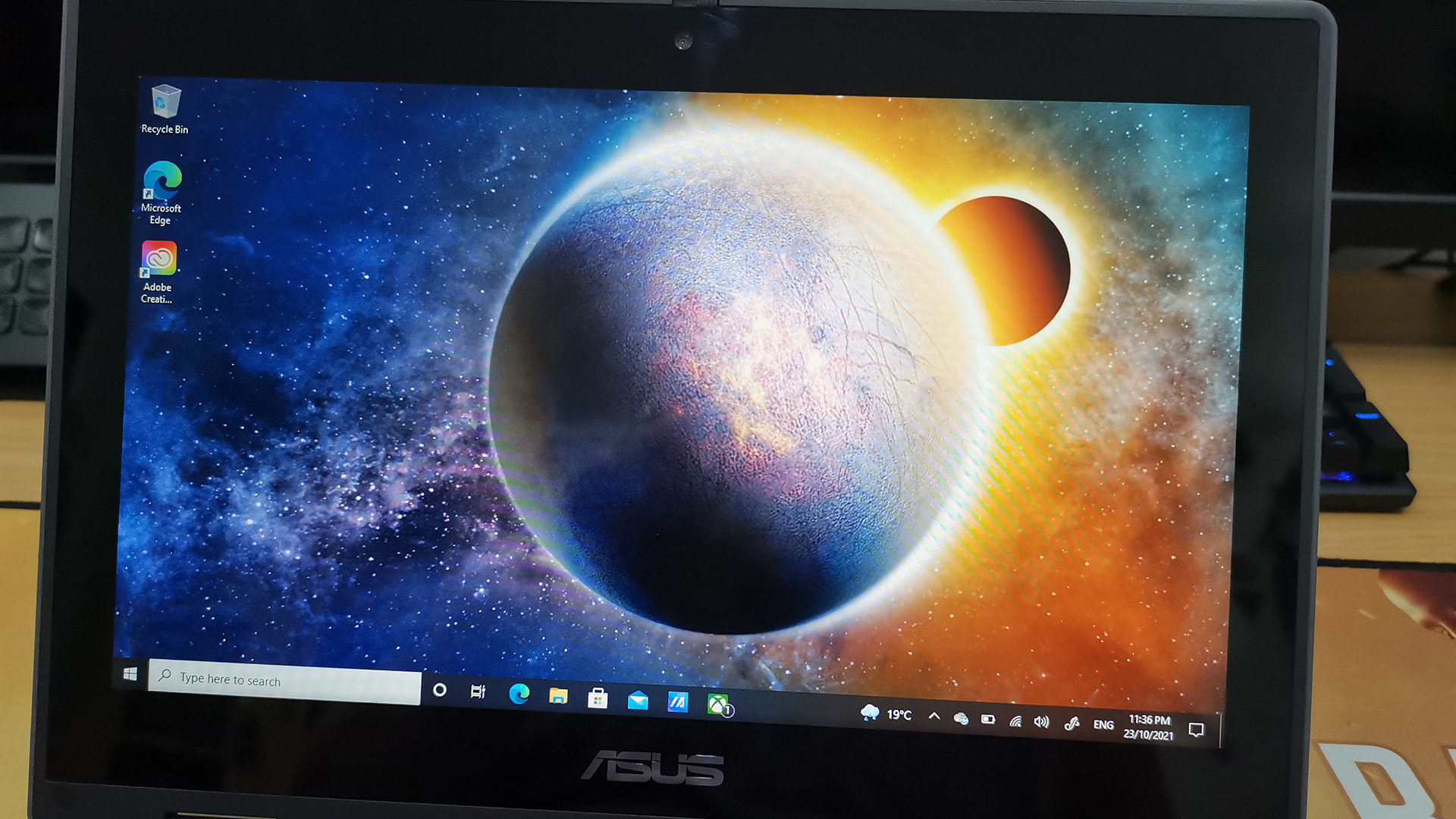 The robust unit has a rubberised surround that Asus says can withstand a drop from 1m. I’ll take their word for that. The keyboard is also supposed to be slip-proof, perfect for kids.

The coolest feature is the way the device can open 360-degrees to be used as a tablet. Windows 10 can be set to switch to tablet mode turning the laptop into a proper Windows tablet PC (albeit with the redundant keyboard on the back). The device even comes with an integrated stylus that can be pulled out. To be honest, the inclusion of the stylus is probably the least kid-friendly feature and something sure to be lost. The tablet can also be stood up in a v-shape for use as a display screen. 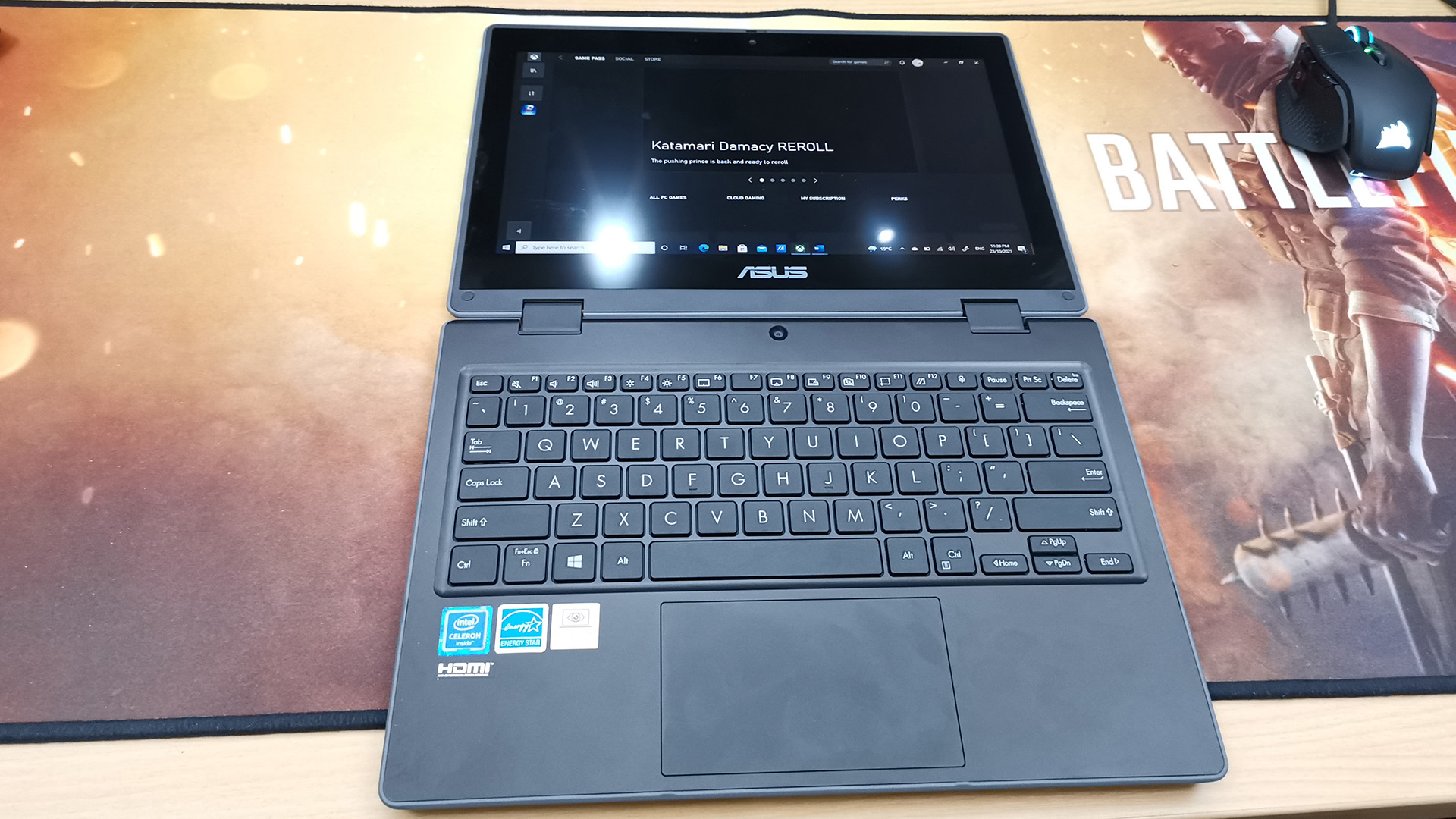 The design of the device is really good. It even comes with an Asus branded cloth bag to protect it.

Under the hood, though, things are not quite as rosy. It’s worth being mindful that this is only an AU$600/NZ$700 laptop / tablet, though.

The Intel N4500 CPU is fine for everyday tasks but that’s about it. Anything more strenuous than office applications and it’s likely to falter. The 4GB of memory is half what is recommended by my kid’s school as a BYOD laptop. The 64GB SSD which I understand is upgradable, is another limitation.

I tested the latest version of Photoshop with the device and the performance was sub-par. NSW high schools expect kids to be using Adobe Creative Suite (which they get for free). You really wouldn’t want to be running that suite of software on this device. 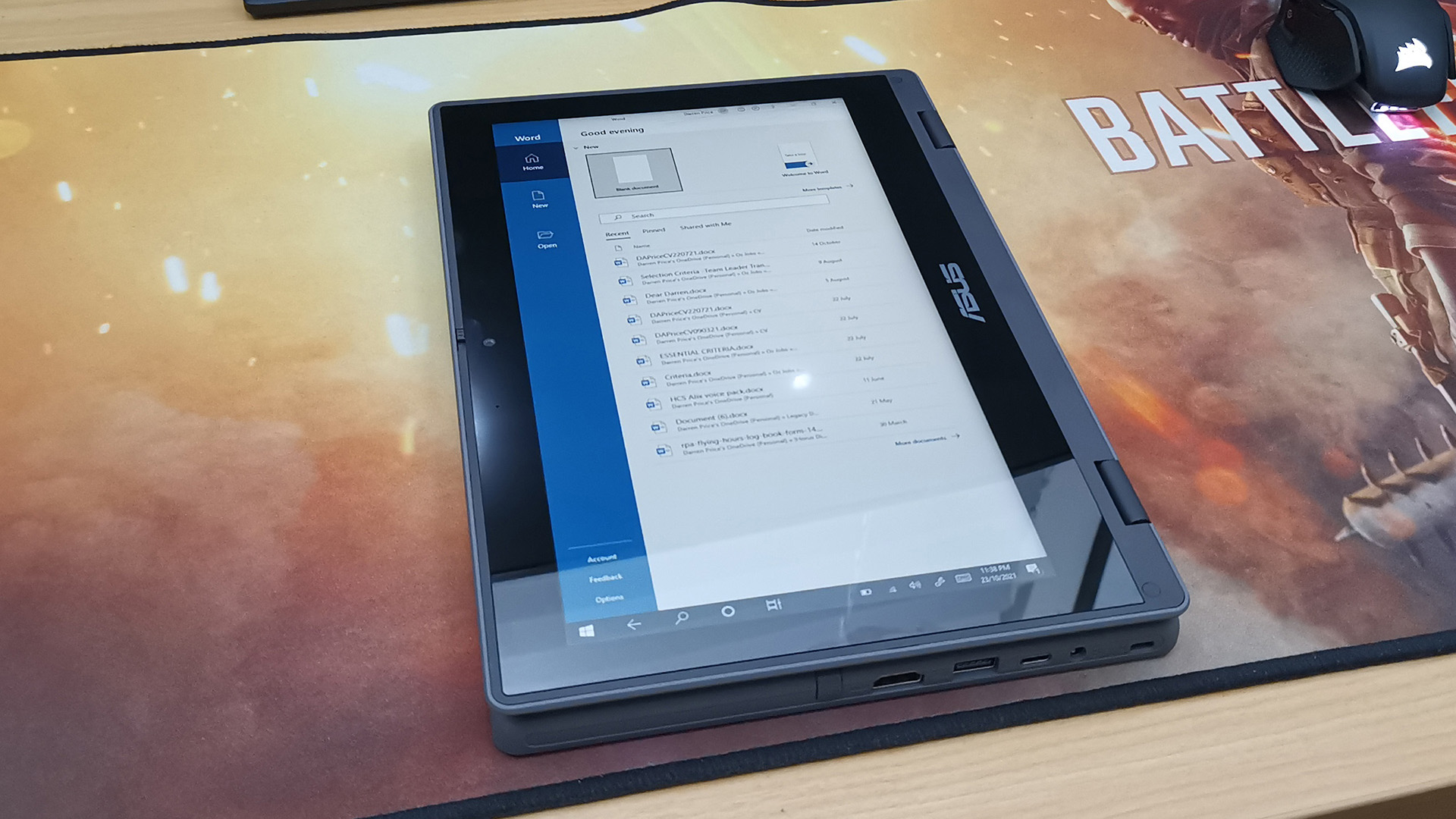 The BR1100 is not designed to play video games. The Intel Celeron N4500 CPU with its integrated UHD graphics processor puts most games out of reach for the device.

However, the HD screen is perfect for game streaming.

I tested the device using the Xbox Cloud service that I get with myXbox Game Pass Ultimate subscription. By connecting my Xbox One controller to the laptop I was able to play Forza Horizon 4 perfectly, streamed directly from Microsoft’s servers. All you need is a decent Internet connection to have access to the massive library of games available to stream via Xbox Game Pass. Other game streaming services, such as GeForce Now, which has just launched in Australia, will also work with the device in the same way. 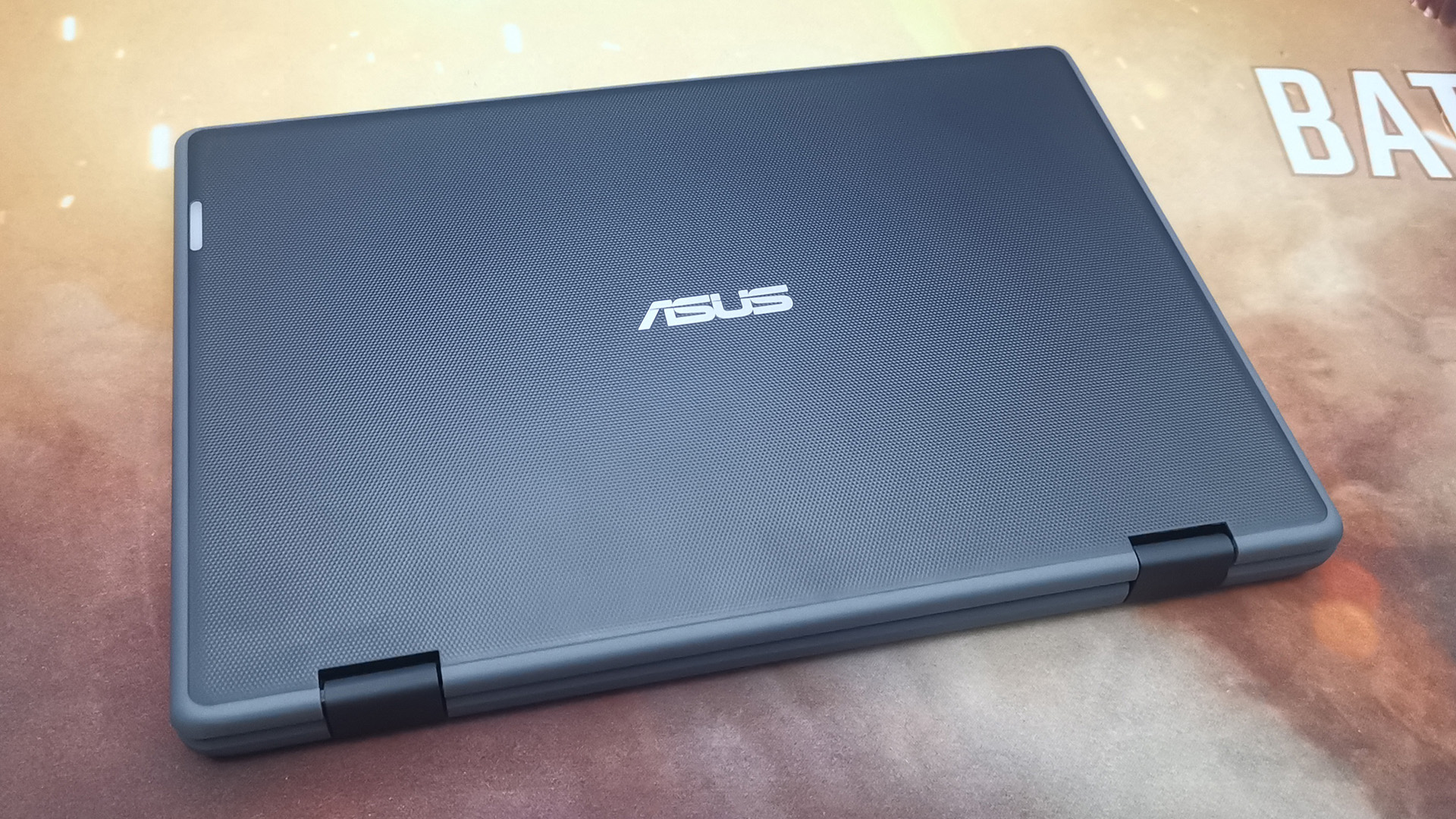 The device has an impressive list of connectivity options. As well as the built-in 802.11ac Wi-Fi and Bluetooth for wireless connections, the device has a range of ports for peripherals. On the left side, there are USB Type-C and Type-A sockets, as well as an HDMI port. There’s also a Kensington lock and the pull-out stylus. On the right side, there’s an RJ-45 Ethernet socket, another USB Type-A socket, and a headphone socket.

The Asus BR1100FK is a fabulous bit of kit for the price point. It’s well designed and fully featured. 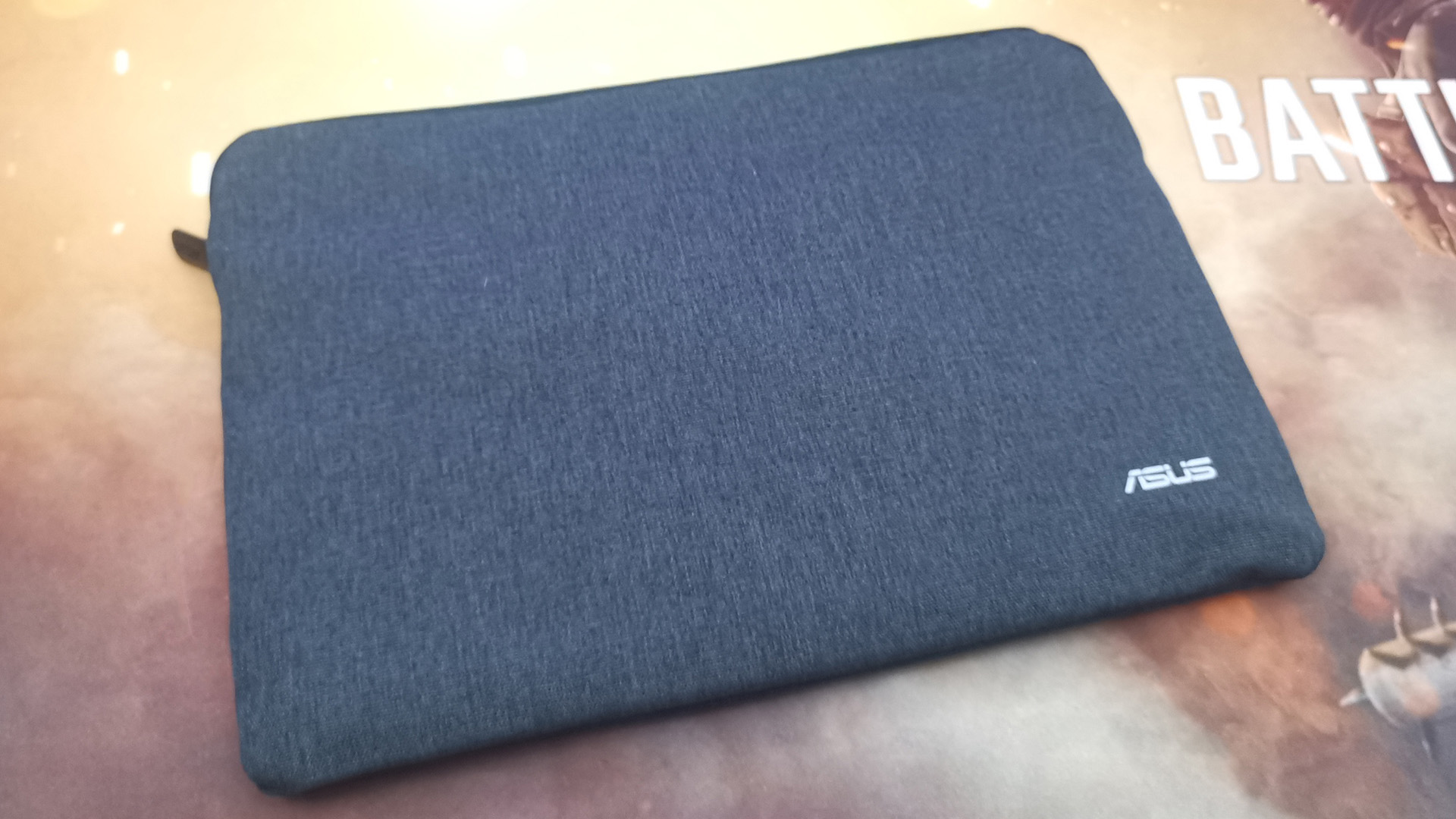 As a school device, in my opinion, it falls short. A faster CPU and 8GB of memory would open the device up to a lot more applications. Similarly, even 128GB of internal storage would be better than the paltry 64GB.

I’d definitely have one for using Microsoft Office on the go as an alternative to a tablet, especially at this price. I love that it runs Windows rather than the Chrome OS or Android, as it means better integration with my Windows desktop PC. The Xbox game streaming is a bonus.

It’s only if you intend to use the device for anything more complex that will you run into its limitations. 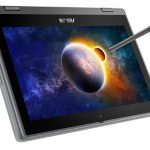 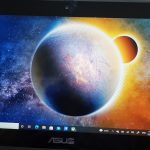 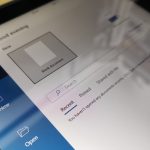 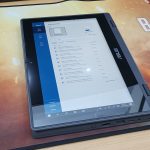 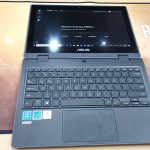 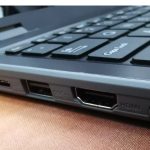 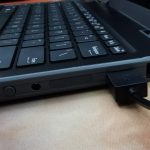 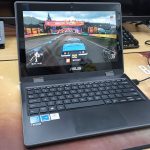 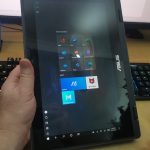 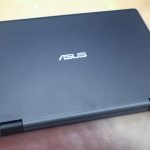 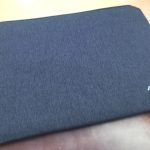