The Sony Alpha Awards returns for 2018 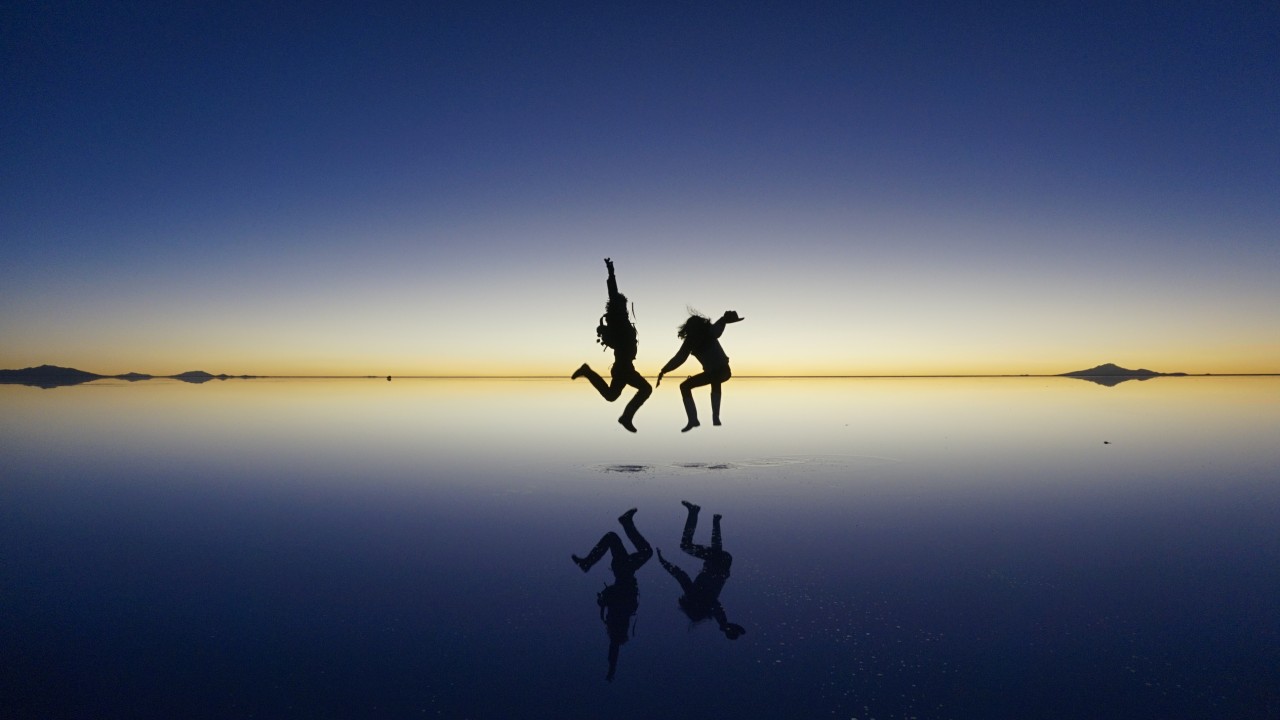 The 2018 Sony Alpha Awards is now open with all New Zealand photographers urged to showcase their talents by submitting their stunning imagery.

The Sony Alpha Awards 2018 celebrates the greatest images captured on Sony Alpha cameras across Australia and New Zealand. With eight award categories on offer, including Portrait, Landscape, Macro, Sports, Editorial, Nature, Abstract and Youth, plus up to $3,000 of Sony camera product per category available to win, Sony is encouraging both amateur and professional photographers to put themselves forward.

From the category winners, an overall grand prize winner will also be selected for a ‘once in a lifetime’ photography trip to Tanzania with World Photo Adventures, paid for by Sony. 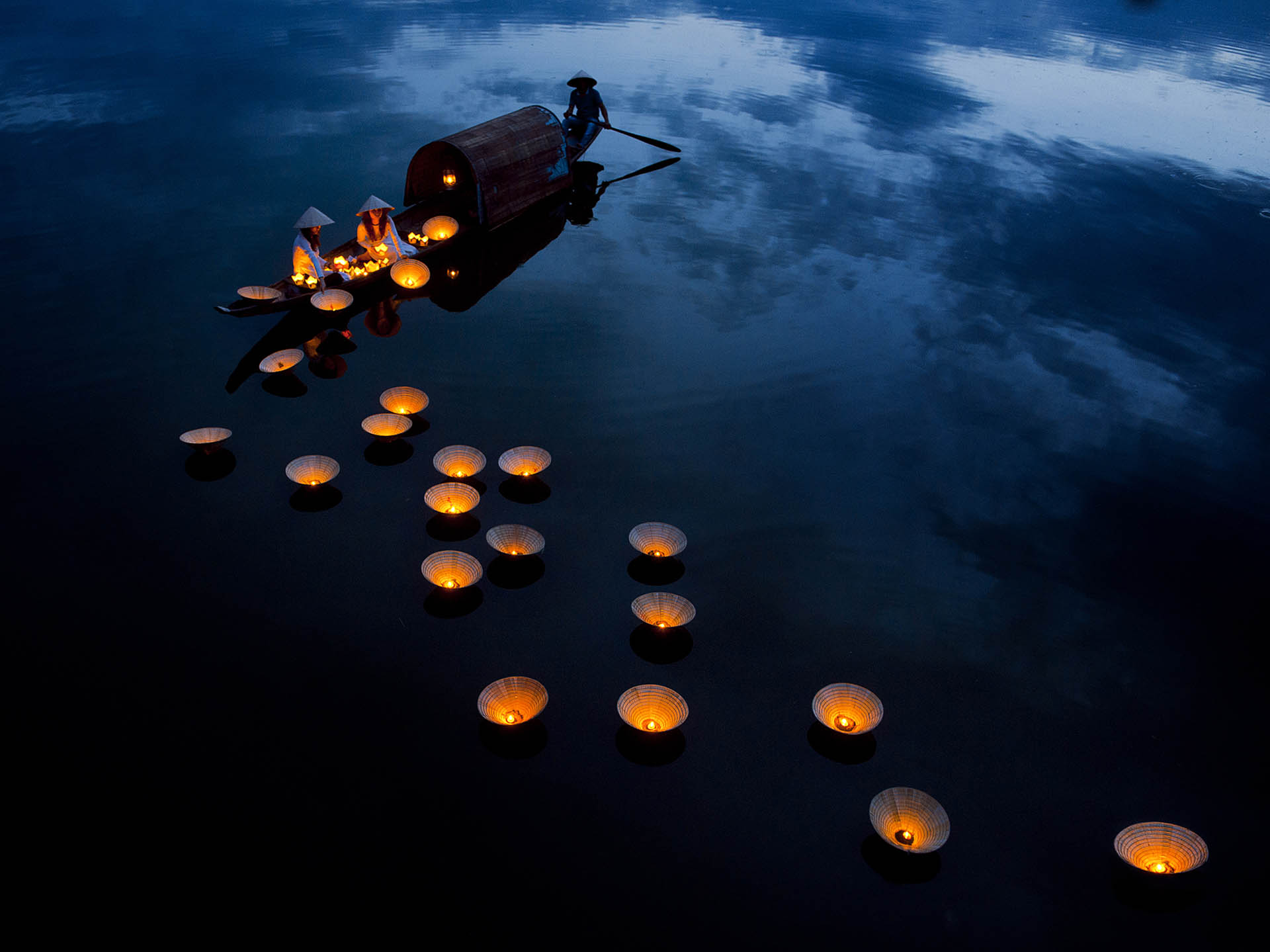 Jun Yoon, Head of Digital Imaging, Sony Australia and New Zealand says: “The hugely successful launch of the Sony a9 in 2017 helped establish Sony as a market leader in mirrorless camera technology – empowering photography professionals and enthusiasts across Australia and New Zealand to capture truly stunning images. The Sony Alpha Awards is the perfect way to celebrate their talents and give their photos the platform they deserve.”

John Ford, the New Zealand farmer who took out the Grand Prize at the 2017 Awards encourages all to enter as the awards are “an awesome opportunity for photographers across Australasia to showcase their skills”. Applicants in the seven adult categories can submit up to five photos through the Sony Alpha Awards website. Eligible images must be taken with Sony Alpha cameras (body and lens).

Last year the inaugural Youth Category was launched, and Sony is very excited to announce that it will run as a standalone competition this year. Aimed at recognising aspiring young Kiwi  photographers, details on how to enter this category will be revealed shortly. 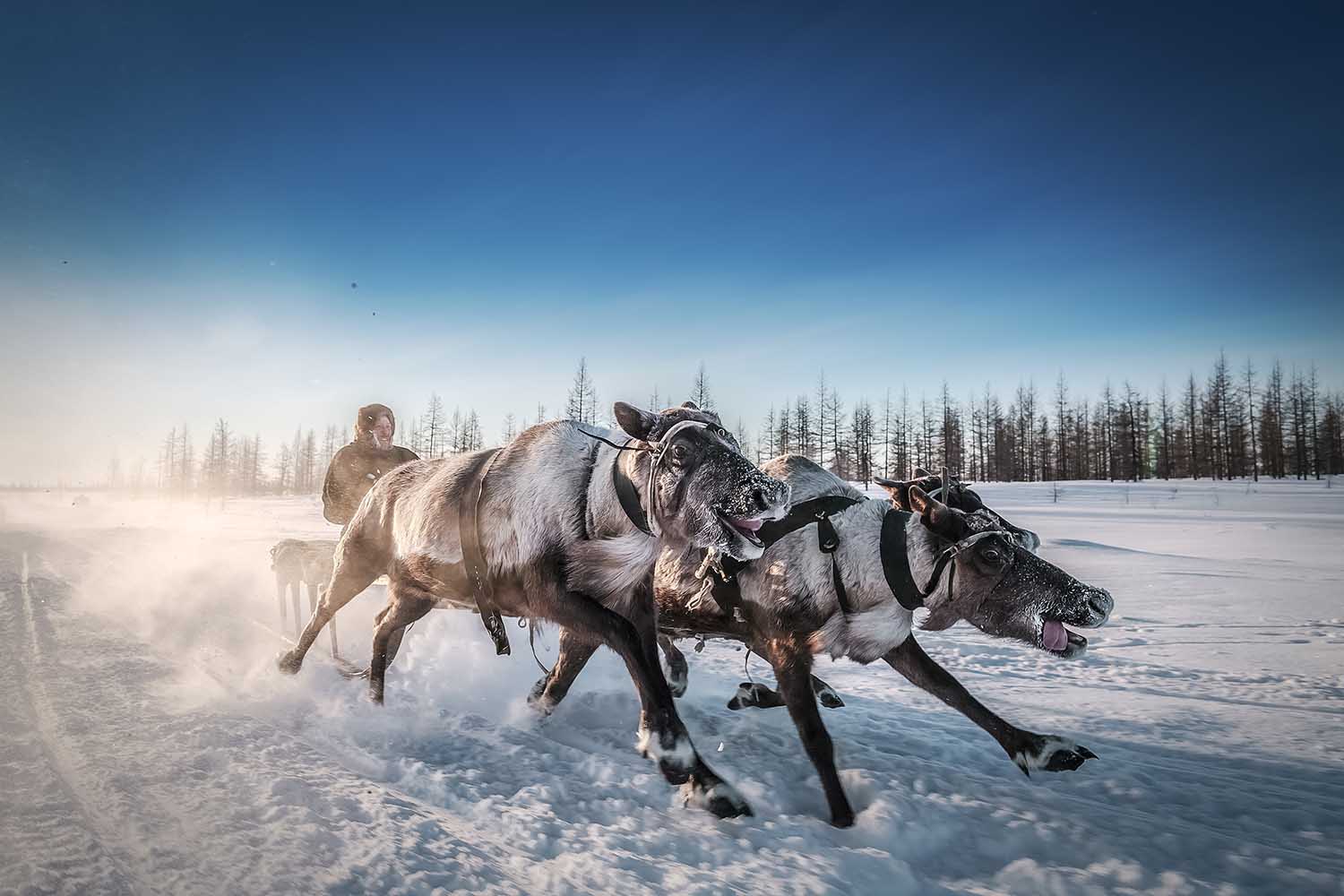 For the adult categories, Twenty-one lucky finalists (3 from each category) will then be chosen by Sony Digital Imaging Global Ambassadors and professional photographers, Mark Galer and Craig Parry.

Finalists from all categories will be invited to attend the Sony Alpha Awards ceremony on 26th April 2018 in Sydney where the winners will be announced.

Submissions will close on the 2nd of April 2018.

A photo of a person which reveals more than just the surface of the subject.

A photo of a place or thing in a built environment.

A photo of a sport being played, or related to the culture of a sport.

A photo captured as part of a larger body of work (image series, illustration for an article, advertisement, etc).  Judging in this category will consider the context of the image capture, especially in the shortlist stage.  Entrants submitting work from an image series may be required to supply the full series for consideration.

A photo of the living world. Animals, plants, fungi – anything from prokaryotes on up. Images that do not prominently feature living things may be penalised; such images may be submitted as landscape.

A photo in which there is no subject, or the subject is not immediately apparent.

Details on how to enter this category will be announced shortly via the competition website.