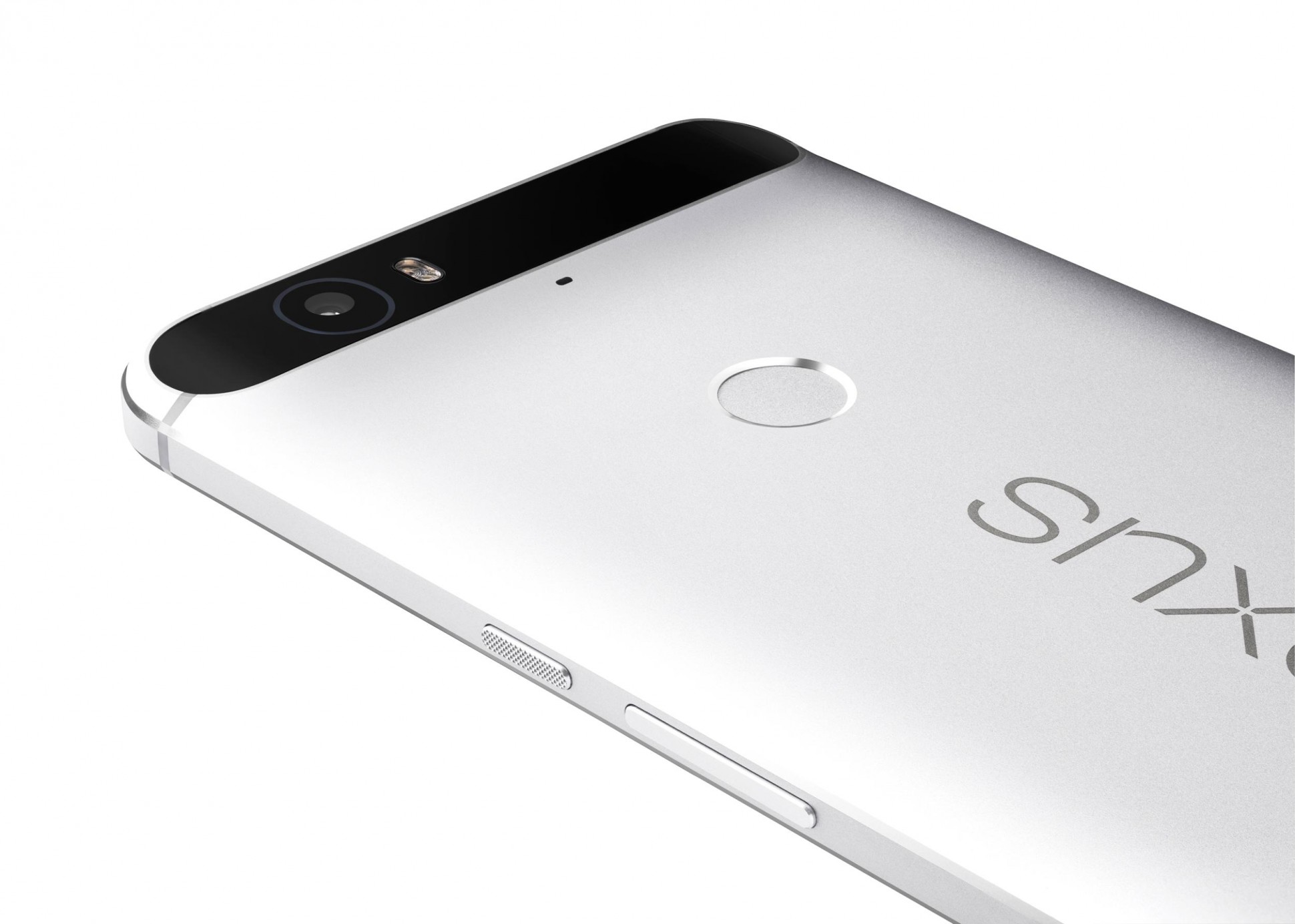 NOW CLOSED – Huawei New Zealand and StG are giving YOU the chance to own a superior and premium android smartphone, produced by both Google and Huawei; the Nexus 6P!

This bad boy rocks both stability and reliability with it’s 3GB of RAM and an Octa-Core 64 BIT ARM processor coupled by a HD 5.7″ screen.

Boasting a finger print sensor at the rear of the device and ease of use with Google’s very own Android 7.0, basically not re-skinned, meaning no bloatware allowing you to make the most of the built in 32GB storage for all of your digital goodness. (You can read our Review HERE).

Camera modes galore and a rear lens at 13MP, front selfie camera at 8MP, currently being the flagship top shelf Nexus on the market.

And it can be all yours. 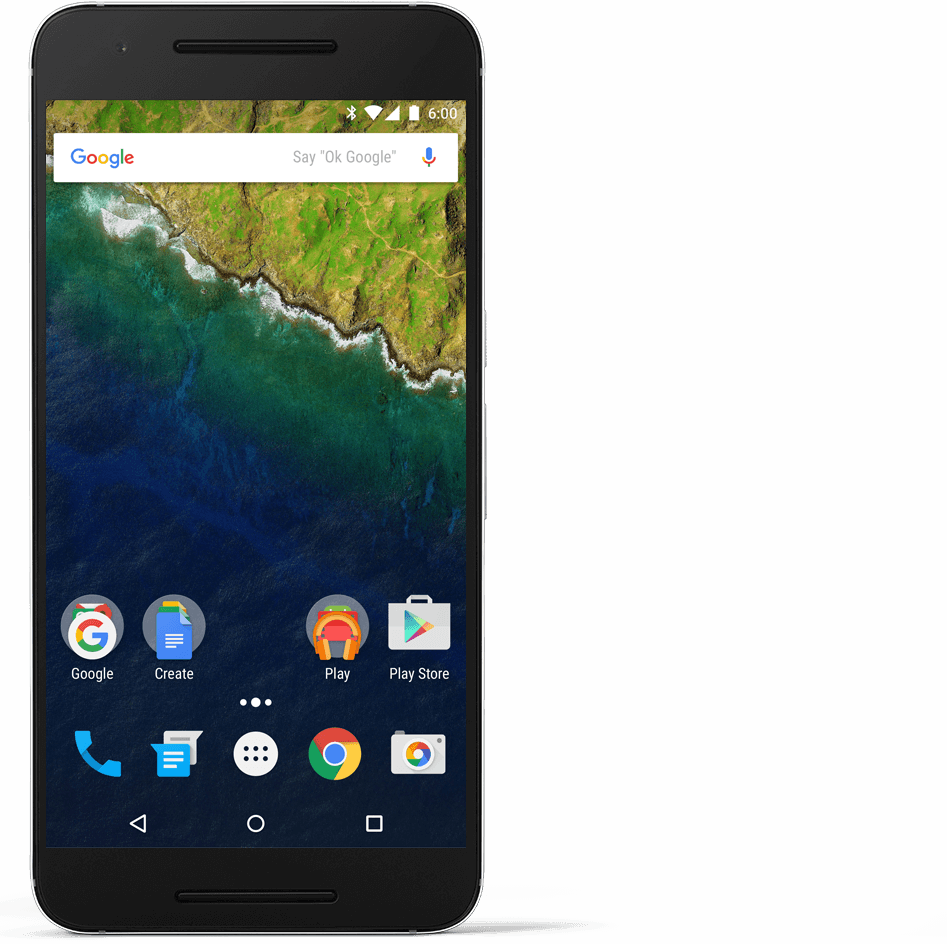 To Enter our Nexus 6P  Giveaway, thanks to Huawei New Zealand, we want to hear from you as to why you believe Huawei Handsets are the premium smartphone to own.

There is no wrong or right answer and be as descriptive as you like.

And don’t forget to to give your love to Huawei New Zealand, the only smartphone manufacturer that knows and tailors their devices to their customers. Huawei have introduced Te Reo Maori as a Language option in their P10 (Read our Huawei P10 Review Here). 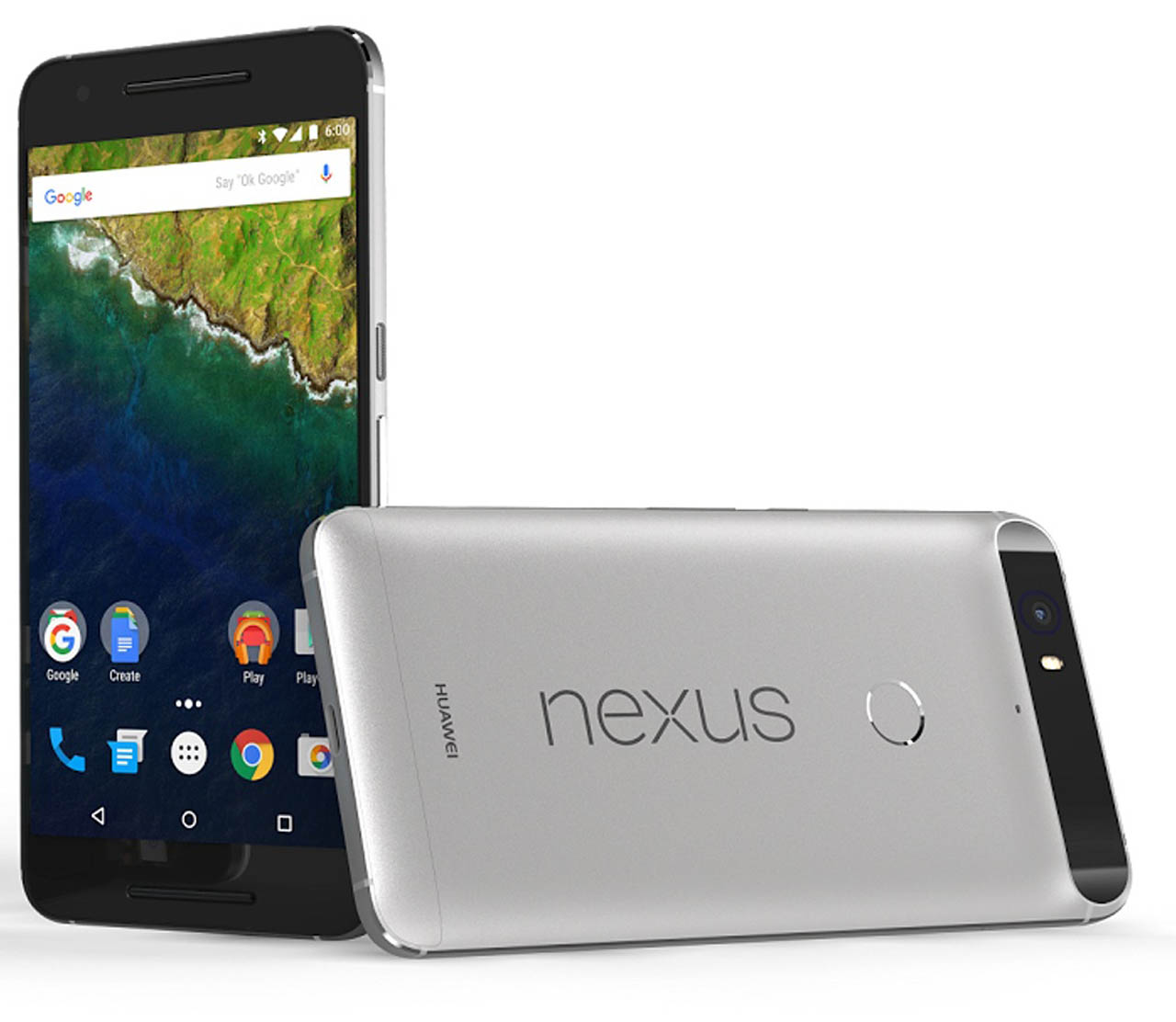 * Winner(s) will be randomly selected from those that Comment below / Facebook Comment / Email in accordance to the above Question. Winner(s) will receive a Brand New Boxed Black Nexus 6P smartphone. Competition ends on the 27th of April, 2017. Competition entries are only valid for New Zealand based entrants.