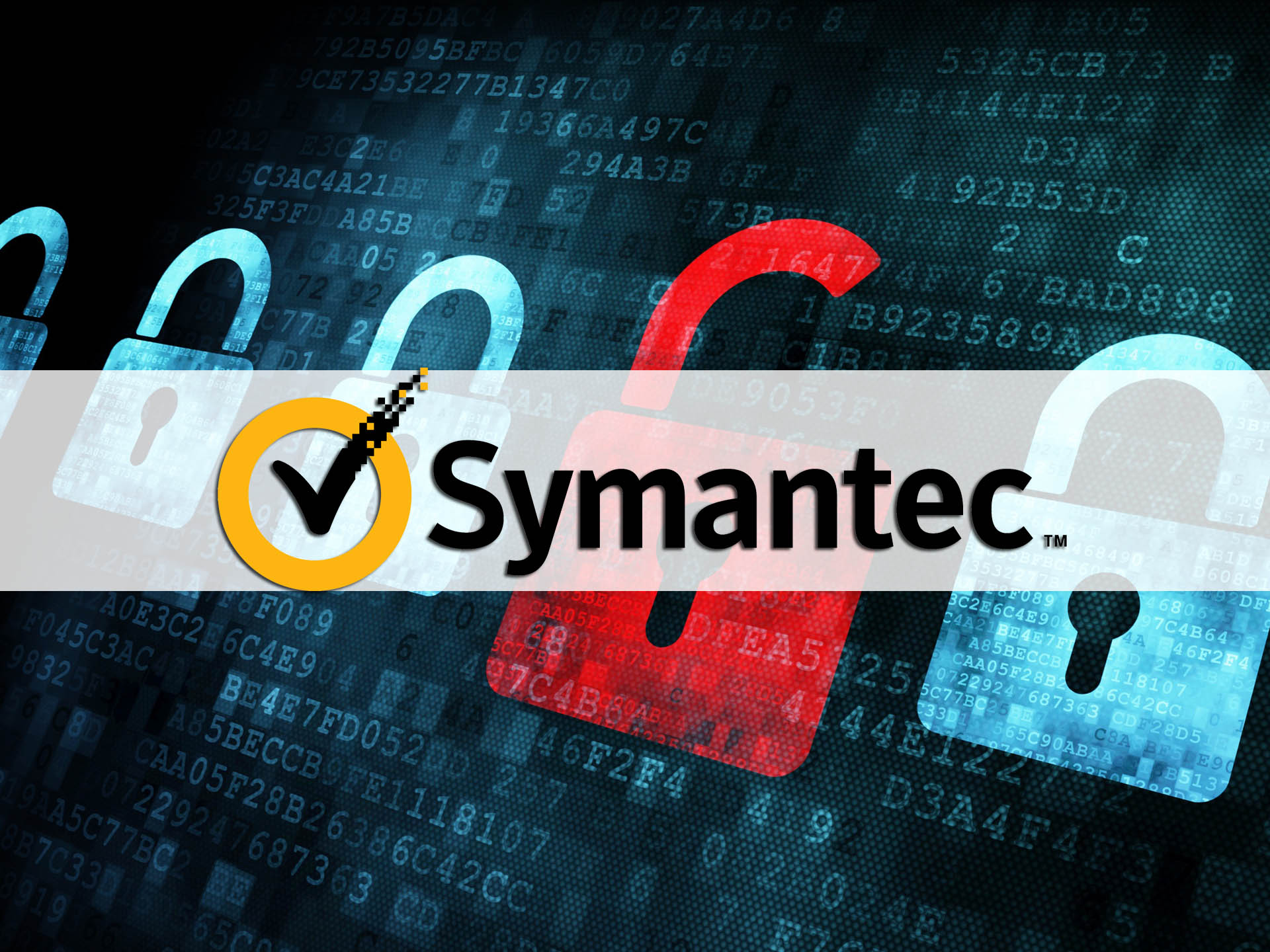 Norton by Symantec has released the latest features of Norton Security Premium in New Zealand and Australia, boosting its protection and performance levels for consumers. As one of the industry leading security solutions for consumers, Norton Security Premium provides customers with its best security protection in one subscription service across multiple platforms, including Windows, Mac, Android and iOS.

According to Symantec’s latest Internet Security Threat Report, Symantec discovered more than 430 million new unique pieces of malware in 2015, up 36 percent from the year before and in October 2016 alone, there were 96.1 million new malware variants, the highest level seen since August 2015. 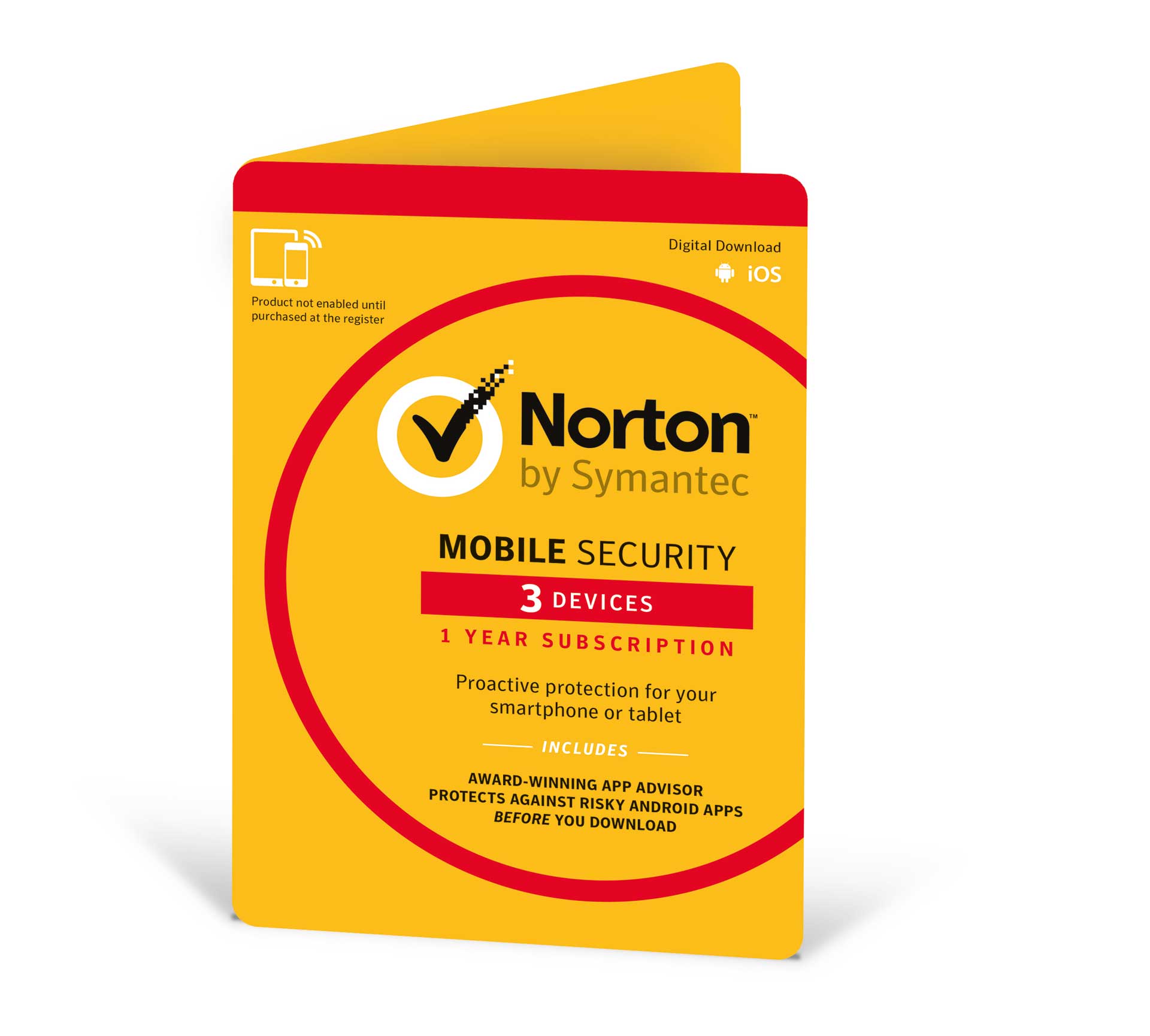 Some of the recently added protection and performance features of Norton Security Premium include: 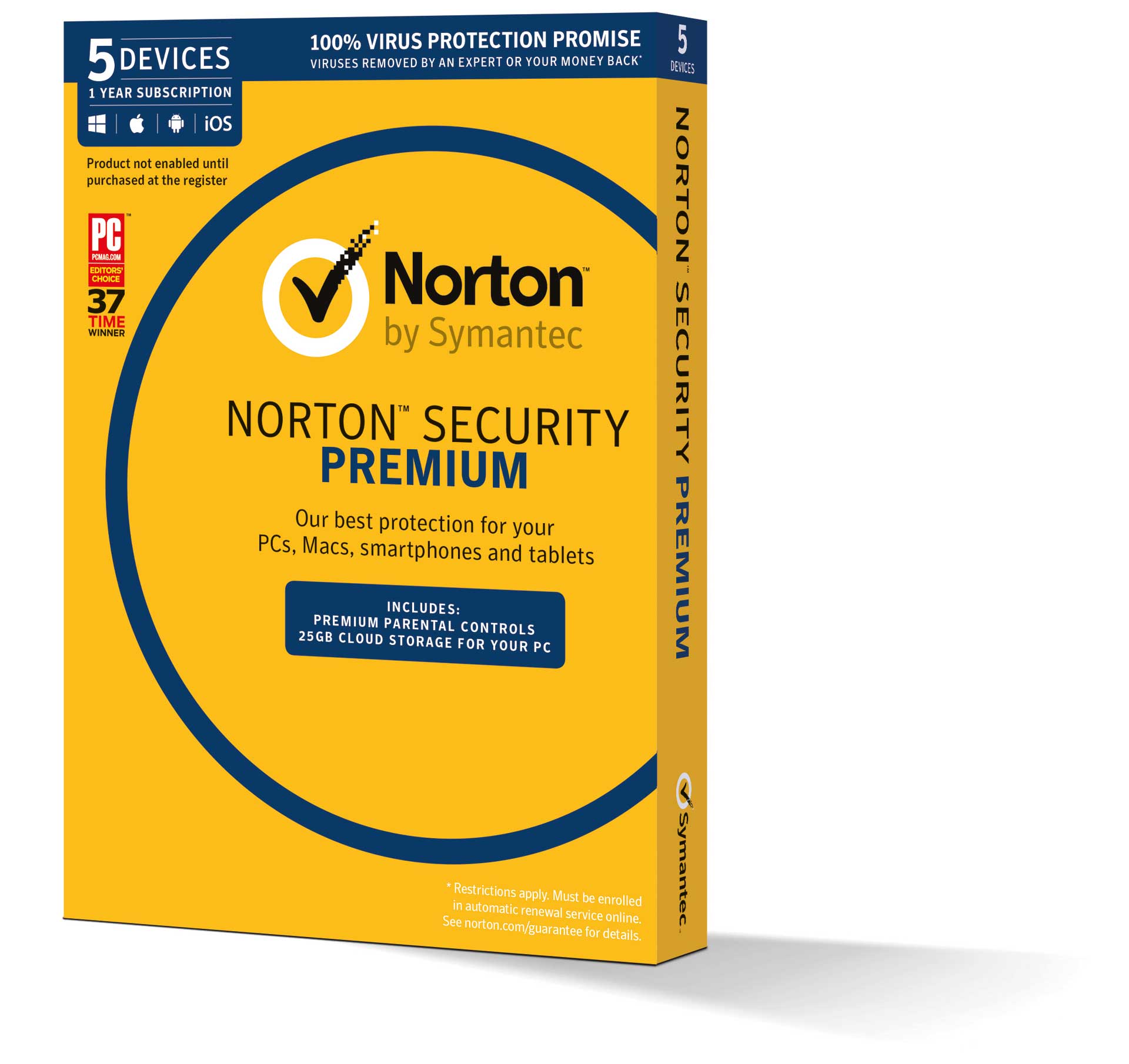 Norton’s protection footprint and intelligence network provides insights into attack methods that fuel updates to its protection engine. With the world’s largest civilian network of security experts, Norton is able to quickly discover and protect against new and emerging threats, including:

Symantec Corporation (NASDAQ: SYMC), the world’s leading cyber security company, helps organisations, governments and people secure their most important data wherever it lives. Organisations across the world look to Symantec for strategic, integrated solutions to defend against sophisticated attacks across endpoints, cloud and infrastructure. Likewise, a global community of more than 50 million people and families rely on Symantec’s Norton suite of products for protection at home and across all of their devices. Symantec operates one of the world’s largest civilian cyber intelligence networks, allowing it to see and protect against the most advanced threats.