Apple’s most popular iPad Built to Perform Even Better 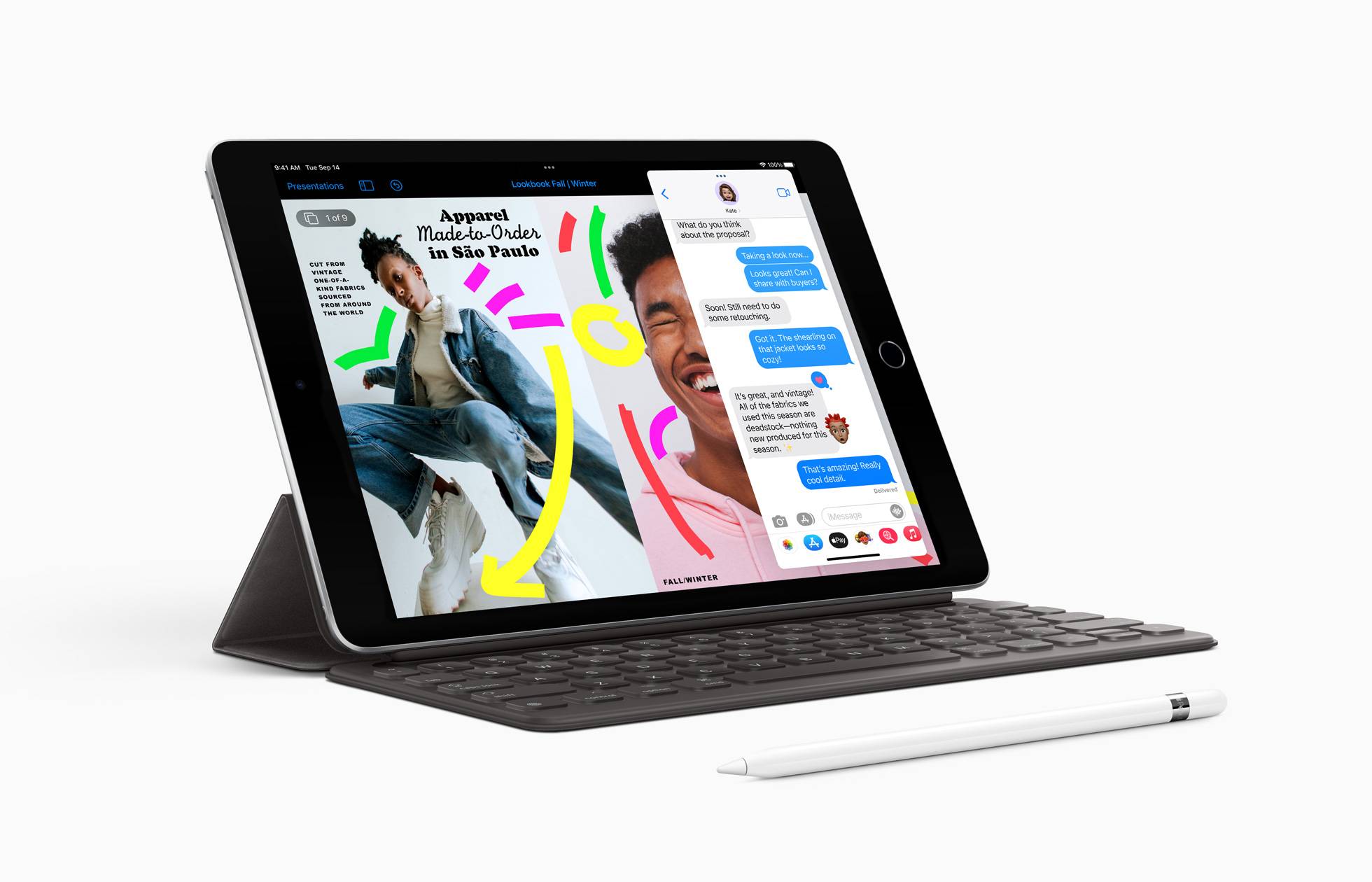 Apple today introduced the new iPad (9th generation), featuring the powerful A13 Bionic chip that packs even more performance and capability into the most popular iPad, all while retaining its all-day battery life.

The new iPad features a 10.2-inch Retina display with True Tone, a 12MP Ultra Wide front camera with Centre Stage, support for Apple Pencil (1st generation) and Smart Keyboard, the intuitive iPadOS 15, and twice the storage of the previous generation.

“iPad has never been more essential for working, learning, and communicating, and we’re excited to bring one of the biggest updates ever to our most popular iPad,” said Greg Joswiak, Apple’s senior vice president of Worldwide Marketing. “With the powerful A13 Bionic, more engaging video calls with Centre Stage, and double the storage, the new iPad delivers advanced capabilities, versatility, and simplicity at an incredible value.” 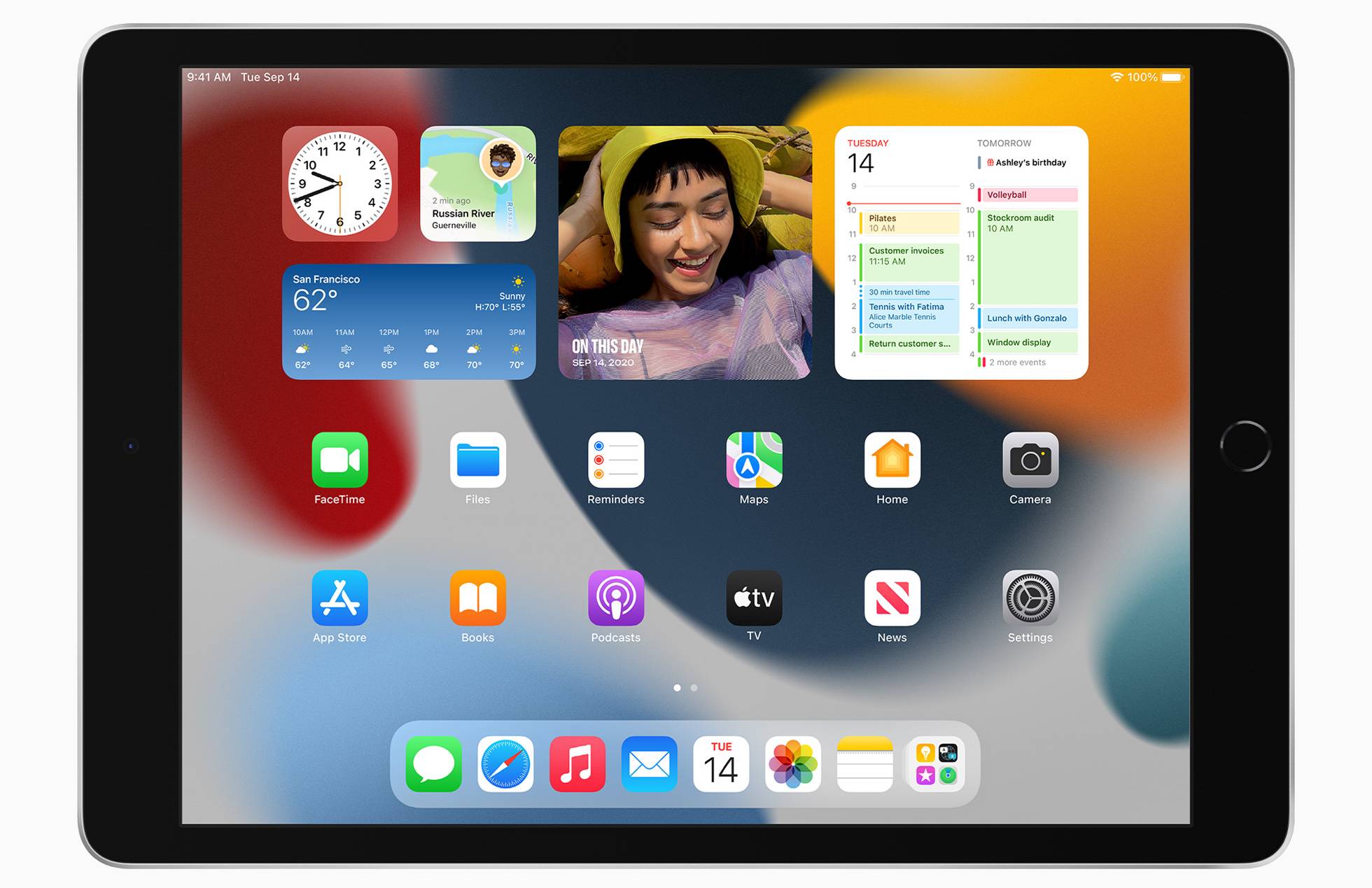 The new iPad comes equipped with the powerful A13 Bionic chip, delivering a 20 per cent performance boost over the previous generation.

The Neural Engine in A13 Bionic also powers next-level machine learning capabilities, including Live Text coming in iPadOS 15, which uses on-device intelligence to recognise text in a photo that users can take action on. 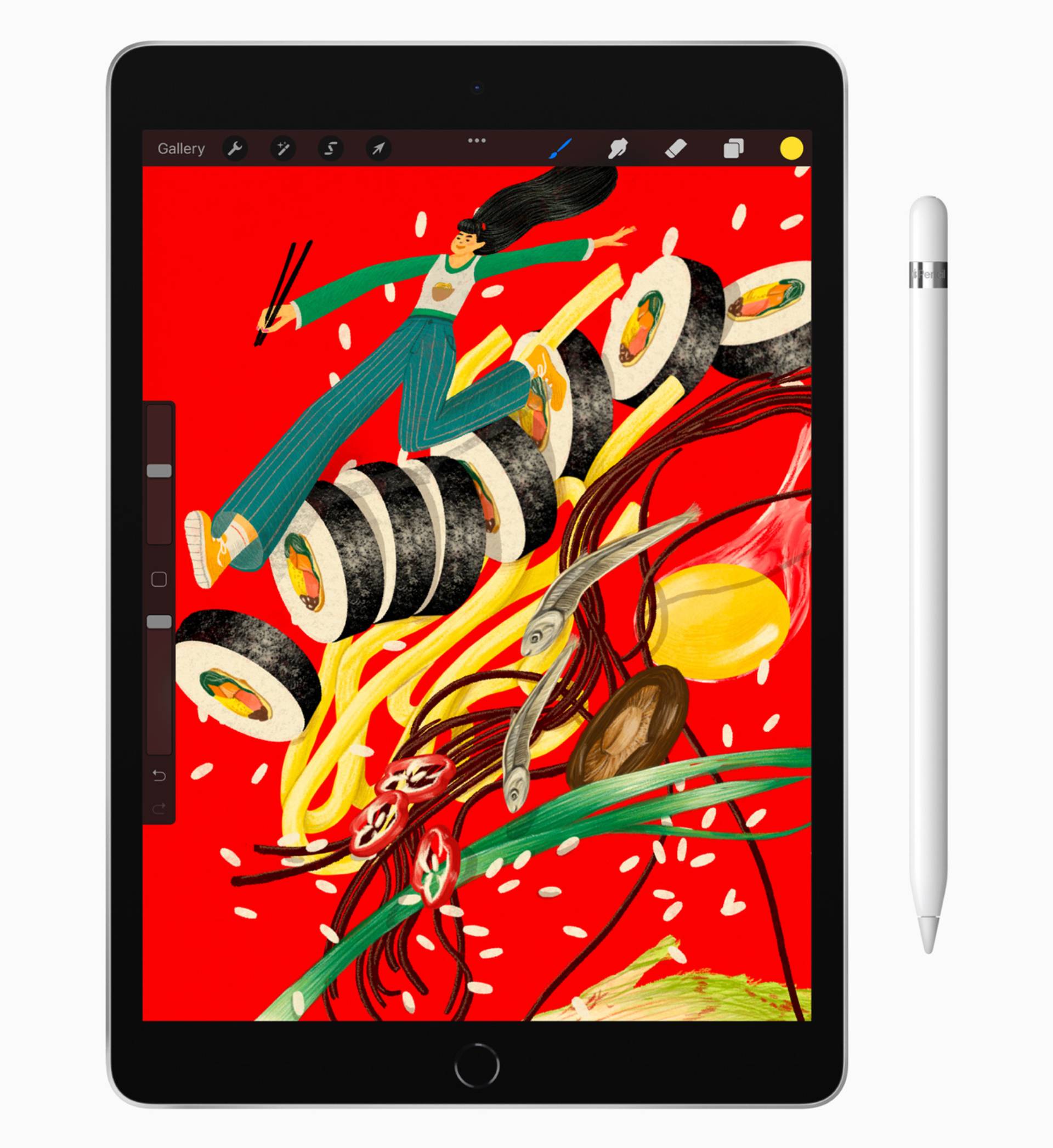 The Centre Stage experience on iPad Pro is now available on iPad, enabled by the new 12MP Ultra Wide front camera and Neural Engine, so users can enjoy even more engaging video calls.

As users move around, Centre Stage automatically pans the camera to keep them in view. When others join in, the camera detects them too, and smoothly zooms out to include them in the conversation. Centre Stage makes video calls more natural in FaceTime as well as third-party video-calling apps. 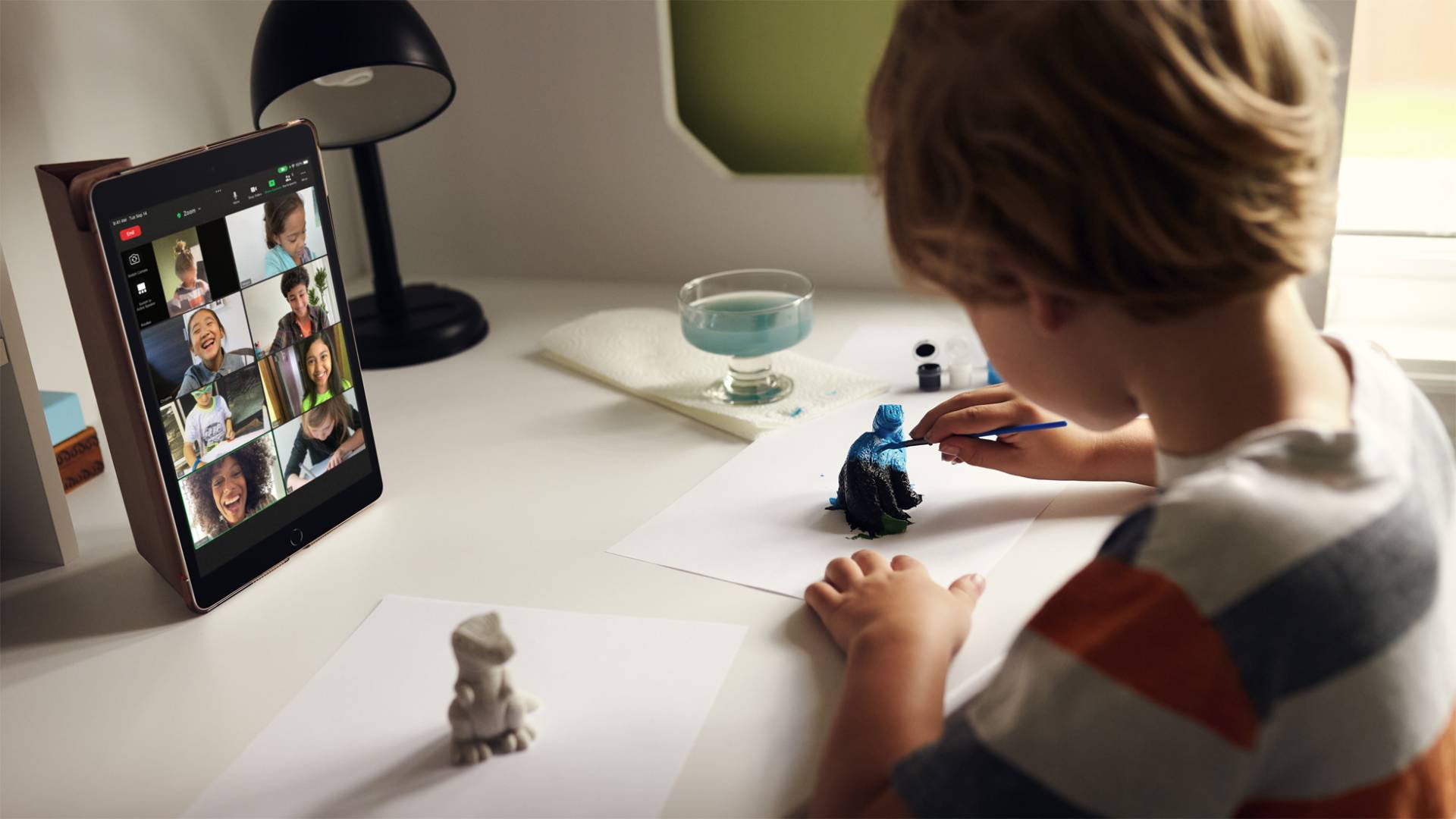 Whether catching up with loved ones virtually or using iPad in a remote learning environment, Centre Stage makes the experience of connecting more engaging than ever.

For the first time, True Tone comes to the beautiful 10.2-inch Retina display on iPad. A new, upgraded ambient light sensor enables True Tone, which adjusts screen content to the colour temperature of a room. True Tone on the new iPad makes images appear more natural and provides users with a more comfortable viewing experience in all lighting environments. 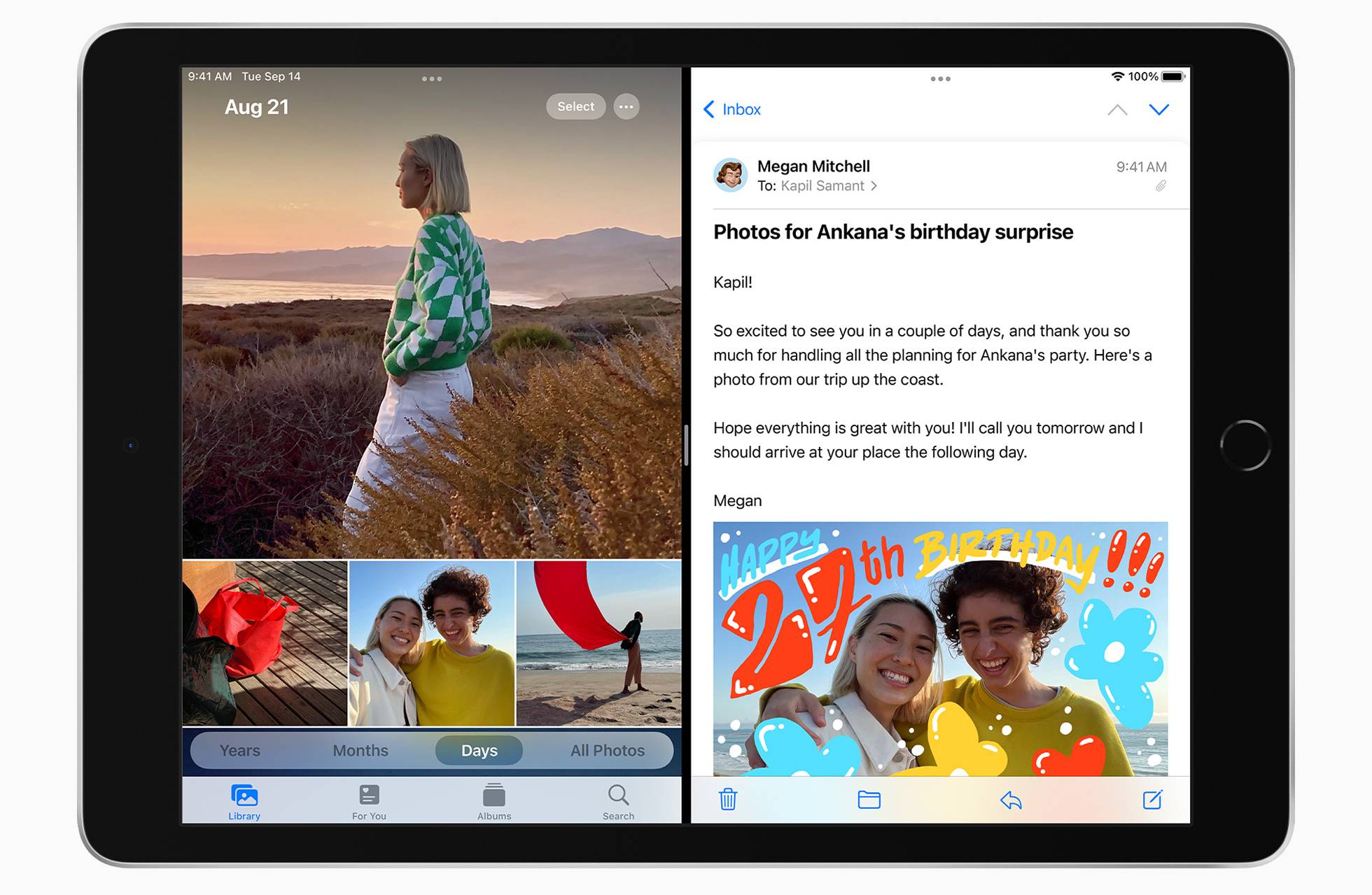 With its thin and light design and cellular option,3 iPad gives users the freedom to work, learn, play, and connect at home or on the go. The new iPad starts with 64GB of storage — double the storage of the previous generation, offering even more value to iPad users. A 256GB option is also available for users looking to store more apps, games, photos, and videos.

iPadOS 15 brings new features that take advantage of the unique capabilities of iPad, helping users be more productive, and taking the versatility of iPad even further.

The new iPad is available to order beginning today on apple.com/au, and in stores beginning Friday, 24 September, 2021.