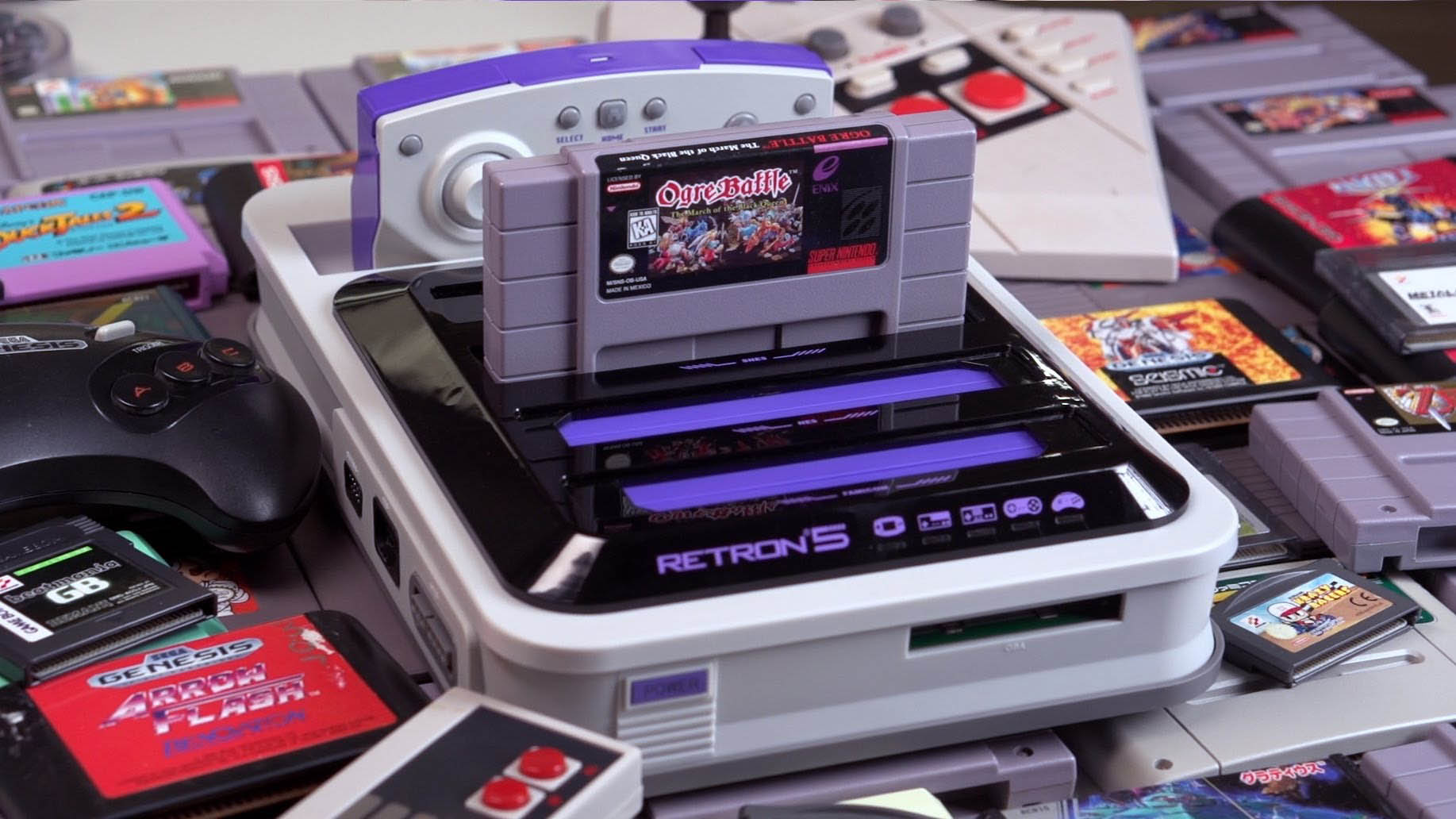 Back in the day before there was eSports, LAN Gaming and MMPORG sounded more like a Star Wars character name there were game cartridges.

Gamers took their cartridges over to their friends place along with a notebook to jot down and record game passwords (or Cheat codes). Memory cards or game saves were only a fantasy of the future in those days.

Now, mostly we play games as Digital downloads with the physical discs still one of the main mediums, but for the more mature gamers, cartridges have not been forgotten, and have become more of a collectors item.

Hyperkin, who make all sorts of weird and wonderful gaming peripherals have the Retron series. 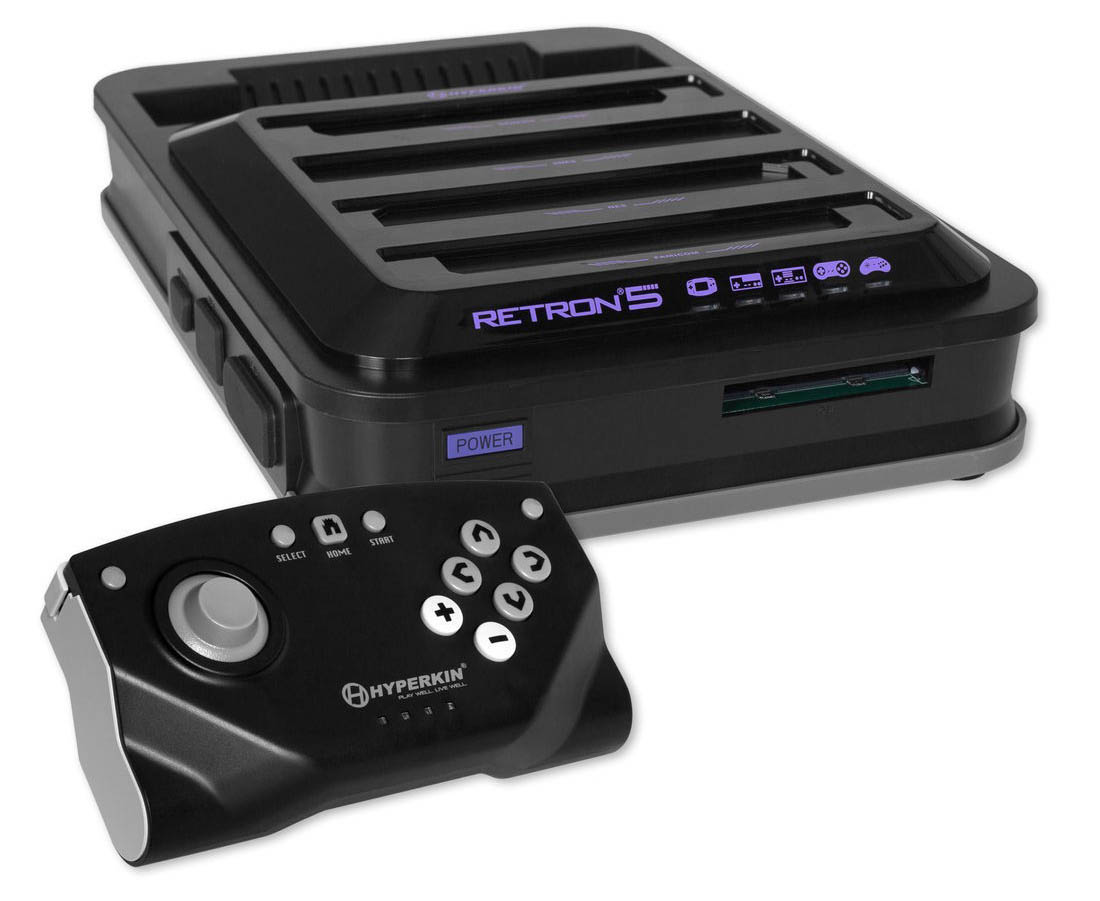 An HDMI connected console that will reprise those glory days of gaming with the ability to take those old and loved gaming cartridges and give them life once again.

Some game collectors that I know still have their old Sega Master System II’s or Megadrives (Genesis) but with the advent of newer 4K Smart TV’s, getting these vintage devices to work with your tele is harder and harder. Both the aforementioned consoles needed to be plugged in to the external aerial port and then tuned in to your TV as you would tune in an actual channel.

This was always a bit hit and miss and would at times take hours to set up until you got the right frequency and a less than fuzzy picture. 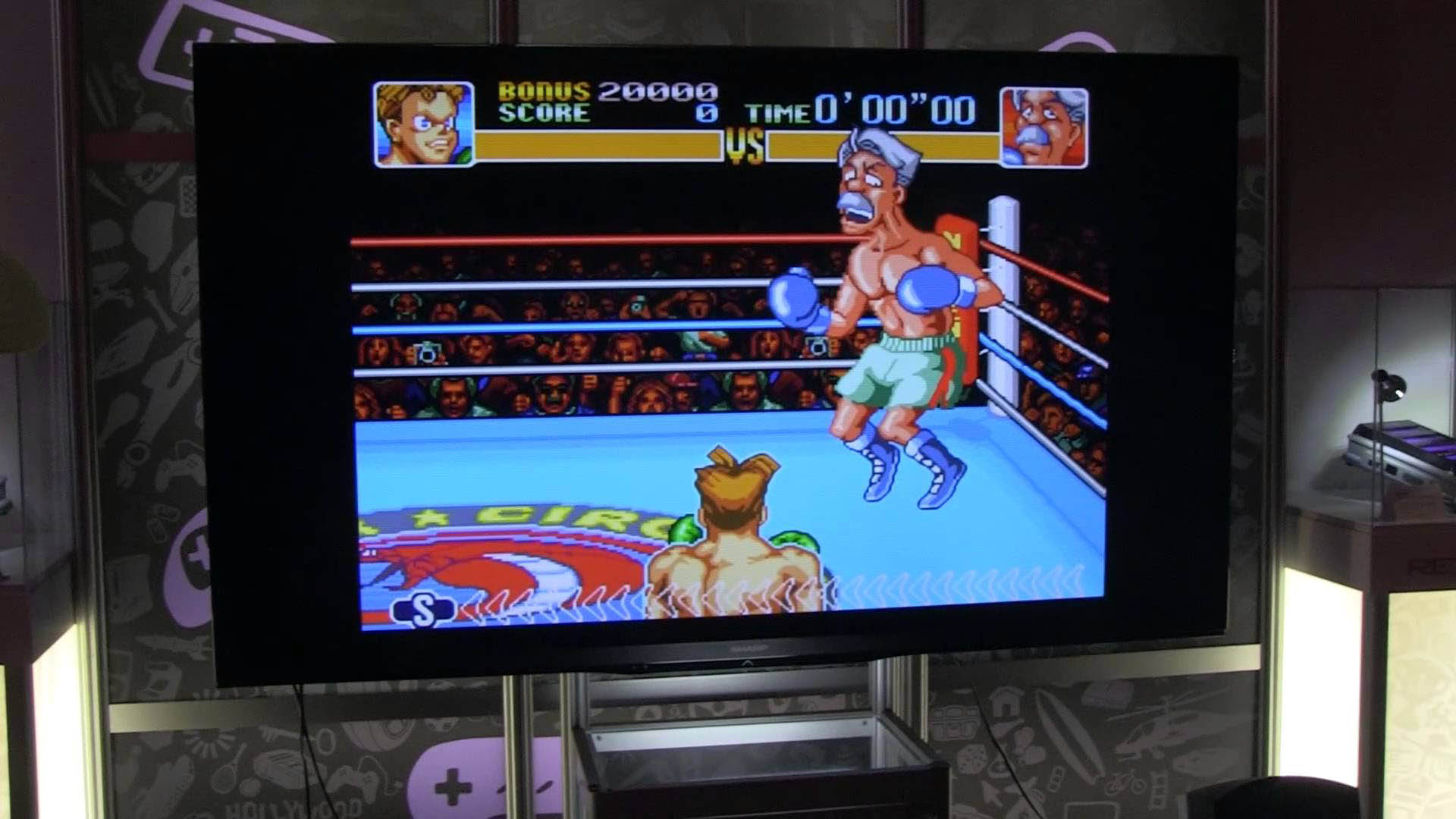 Hyperkin have made retro gaming super simple. Plug and play, no initial setup.

Before you know it you’ll be in the throes of the originals; Streets of Rage, Double Dragon, Sonic 1, 2, 3 or Earthworm Jim, even the first Super Mario. You can also fine tune both the audio output and display to suit your screen via the consoles on screen options.

STG has been given their flagship model, the Retron 5.

This enables cartridge games from Gameboy Advance, SNES, NES, Megadrive and Famicom consoles to all be plugged in one at a time and the Retron 5 will autoselect the console via the cartridge that you have just mounted, then it’s boom, you’re gaming like it was the late 80’s to mid ’90s.

The Retron 5 comes with one wireless controller, but has the sockets built in for the original Nintendo and Sega controllers.

The Retron 5 on the face of the console is similar in appearance to consoles of the day despite the multitude of cartridge slots and also functions in a very similar manner. 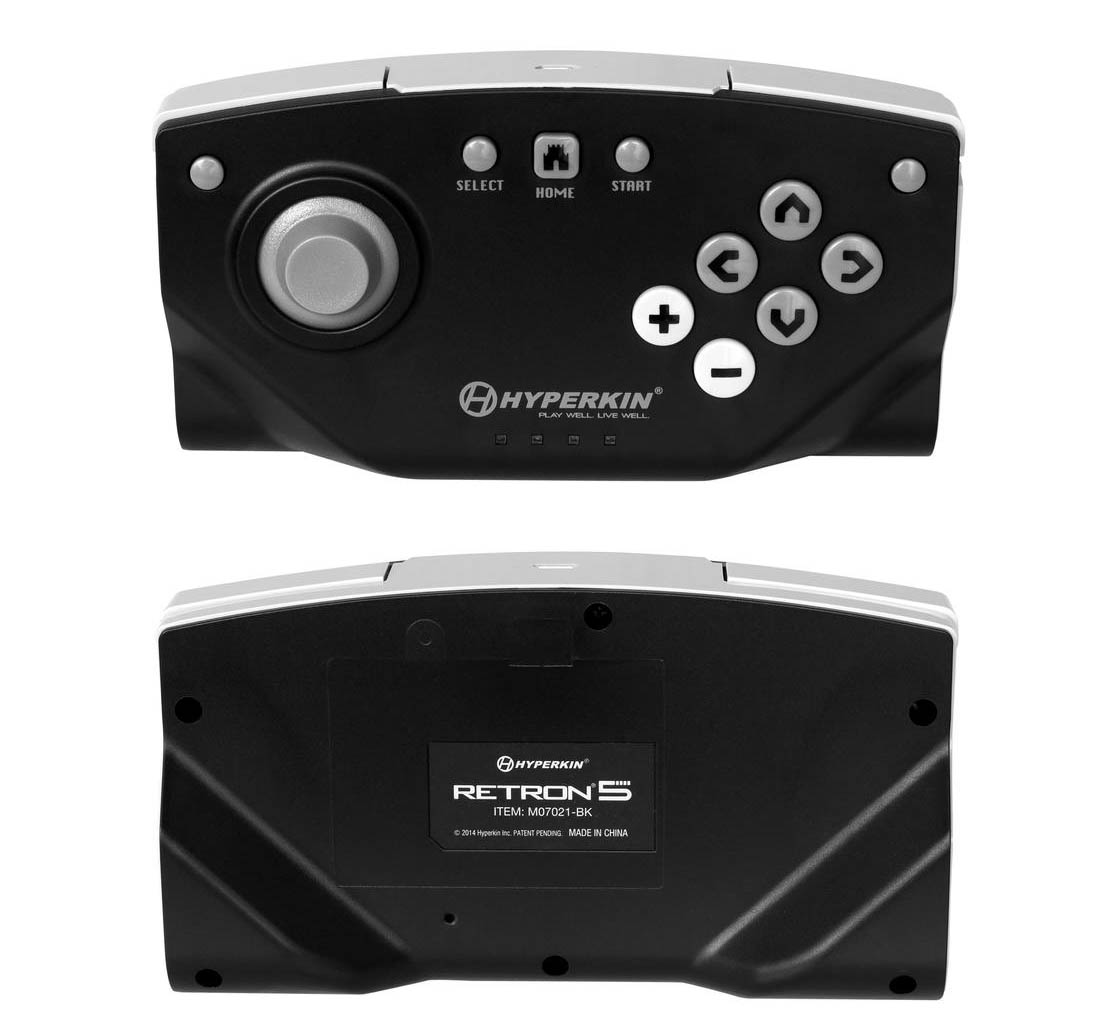 One of these bad boys will set you back at around $299.00 NZD but does not come with any game cartridges itself.

Produced for those that already have a collection of game cartridges collecting dust or a multitude of aging cartridge based consoles with their games, this is a must have device and a one stop for retro gaming.

And, for those Millennials who had always wondered what it was like to not have to wait half a day for your digitally purchased game to download and install and the REAL pressure of dying in a game (as there were no Checkpoints or Saves back then) the Hyperkin Retron 5 is the all in one to begin your yesteryear experience. 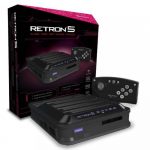