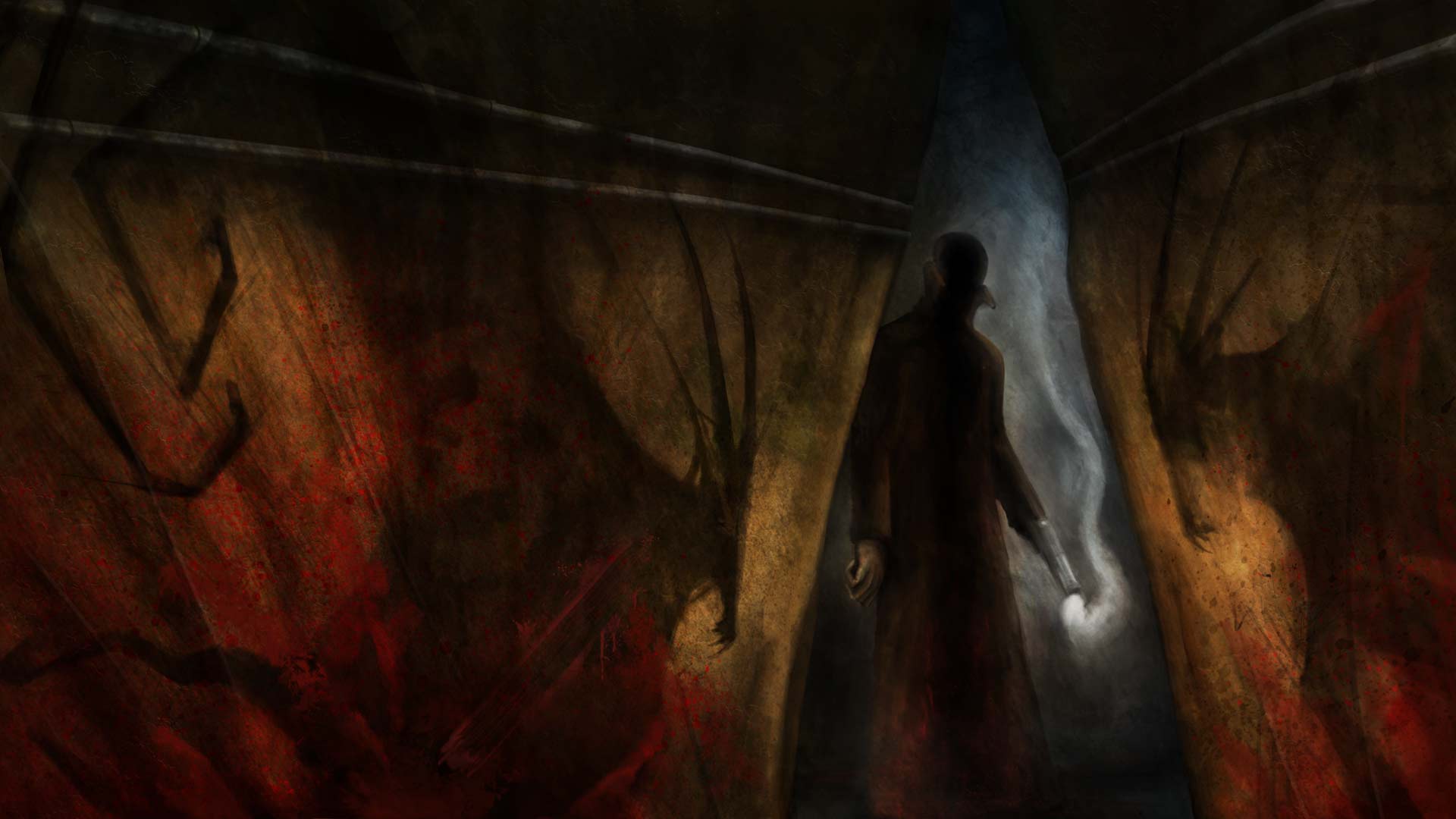 Hostiles are everywhere. Take them out or be taken out in the revamp of everyone’s favorite ‘worst’ game Postal, in the new Postal Redux.

This remaster sees you against the world in differing areas filled with cops, military, civilians and ostriches.

Going from semi to full birds-eye view you with an arsenal of guns and explosives cause carnage across two continents, U.S. and Japan.

Postal Redux infact takes the best bits of past Postal games and mixes them up in one hell of a shooter fest. 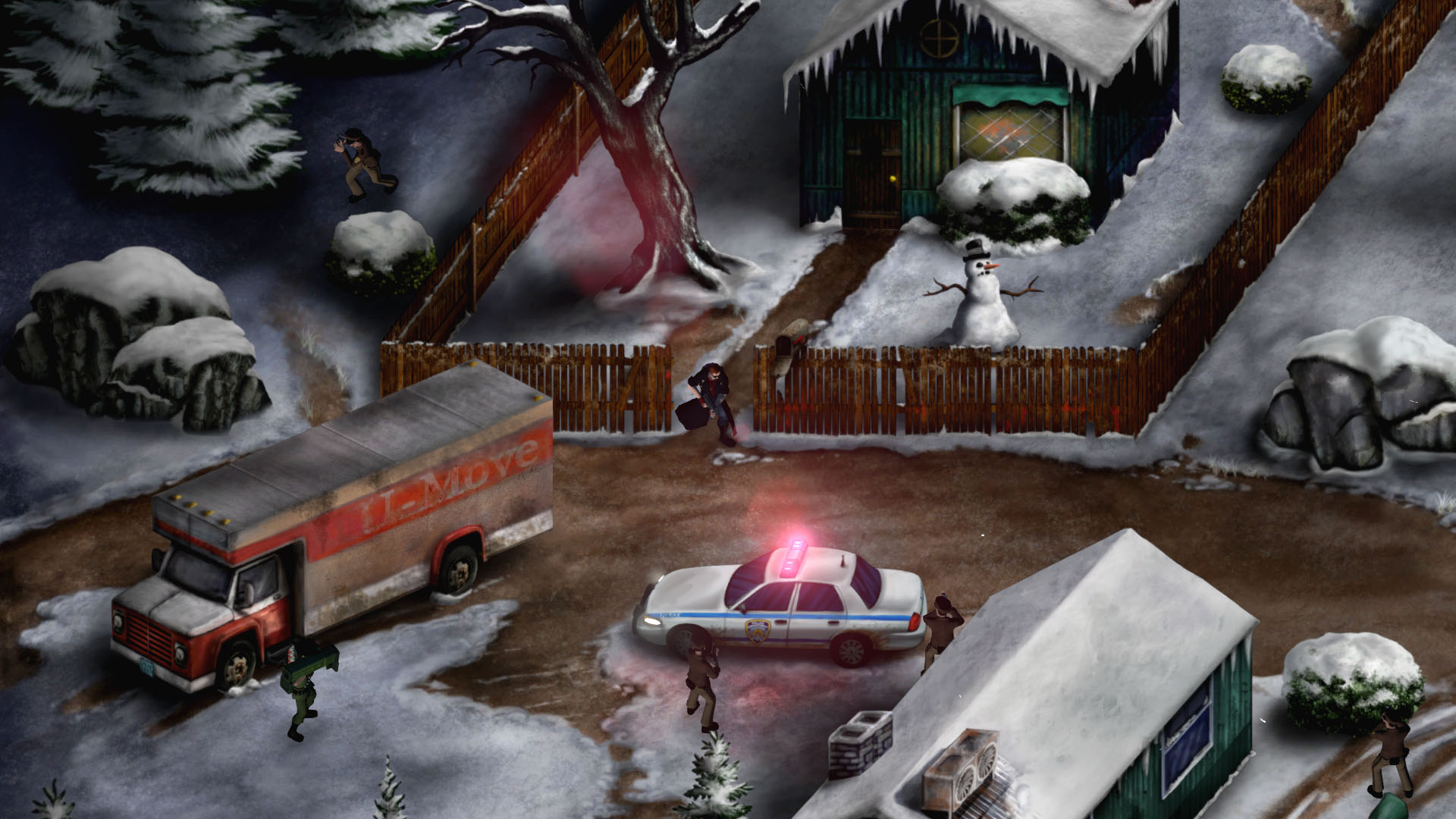 Gameplay is simple. Run, gun, explore and make it to the exit. Play how you want, be strategic or be bold. In some Levels, being bold is likely to get you killed though.

You have one automatic gun with endless bullets and eventually will pick up others such as a pistol, shotgun, rocket launcher, flame thrower, grenades and more.

The narrative of Postal Redux is a bit, well, not really there. You are the ‘dude’ a dark and brooding individual who has beef with authority, law and society going ‘postal’ in public places with a requirement of taking out up to 90% of all ‘hostiles’.

The dark humour is a bit tongue in cheek, the game knows what it is and doesn’t take itself too seriously (and neither should you), other than the darker side of your character who between Levels the game indicates that he is falling deeper and deeper in to a psychoses.

Kill or be killed, last the distance, clear the area with increasing difficulty. Rampage is exactly that, a bullet, explosive marathon. Oddly, Rampage mode is also a good practice play before you take on the harder Levels. Not that Rampage is exactly easy in itself. 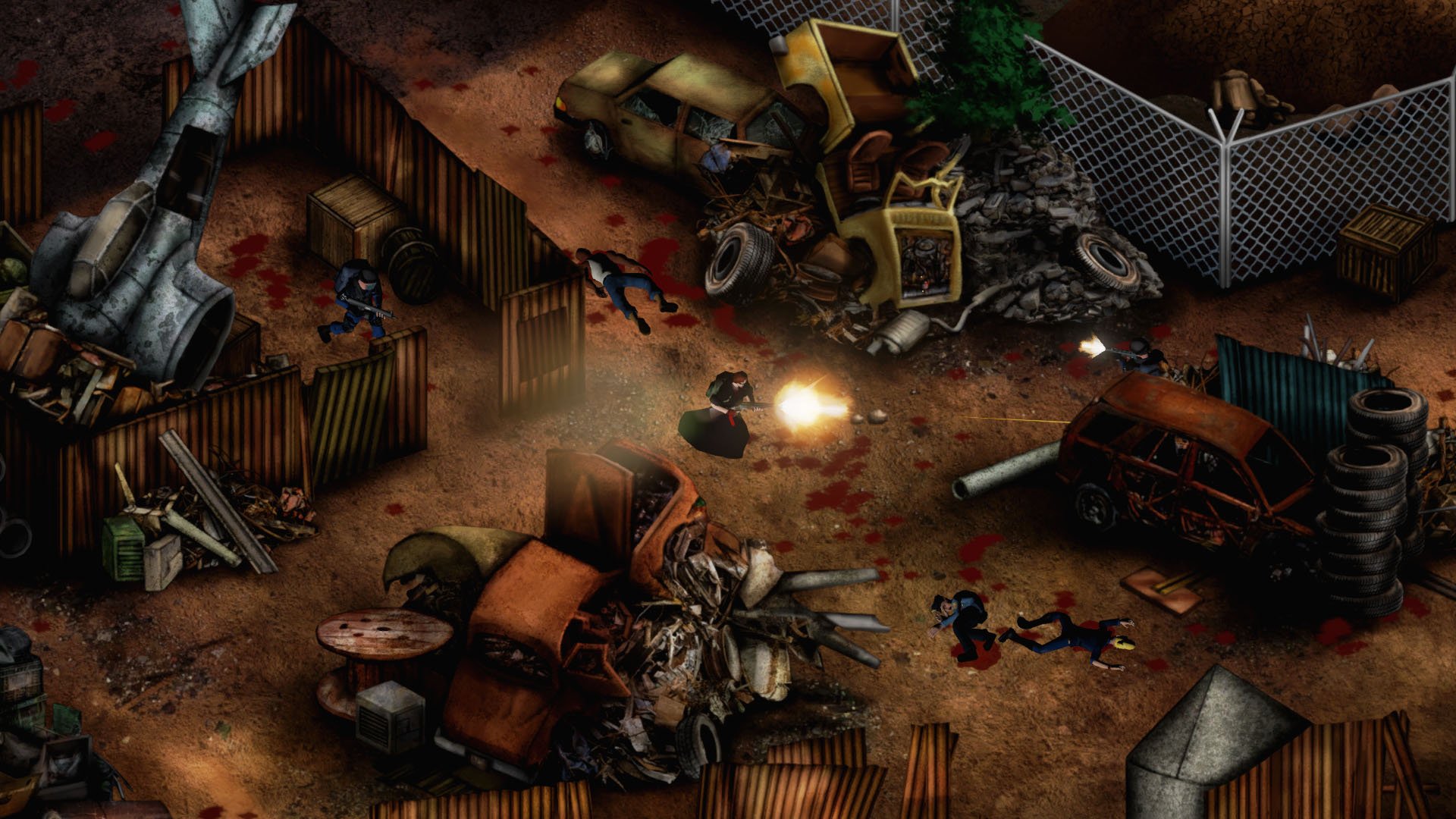 A game that is quick to finish.

This will be a downer for most due to the length of play of the entire game. If you get real good clearing an area you’ll move through the differing environments at a lightning pace clearing the entire game in less than 6 to 7 hours. Postal Redux’s savior from being a play once and forget is the mentioned Rampage mode.

A controversial series that has seen it’s earlier predecessors banned in many countries, Postal Redux may test morals for some players but is still high on the playability factor and a game that, again, is not meant to be taken seriously. 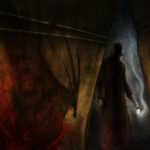