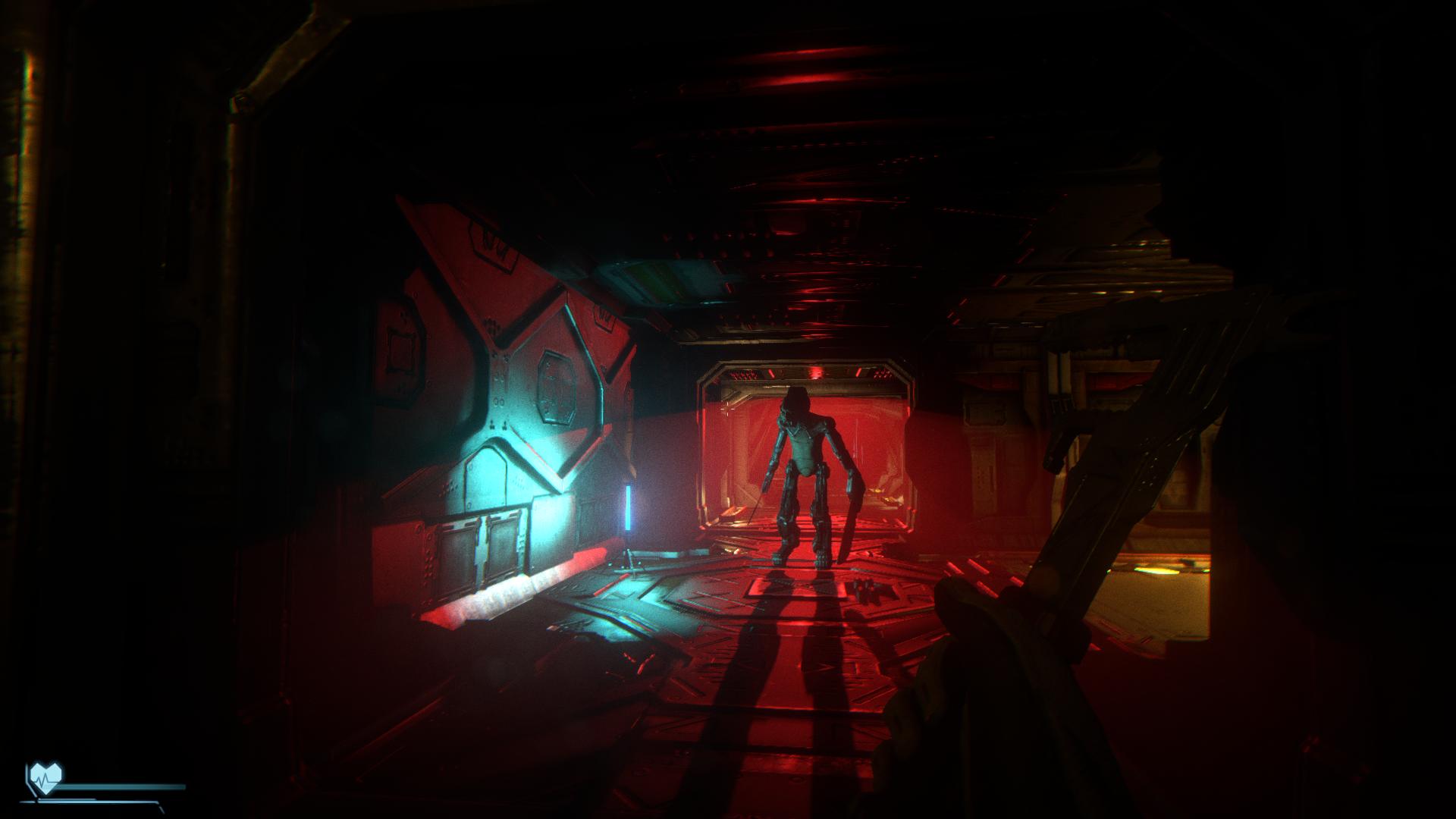 Strap on your VR Headset and let the claustrophobic Sci-Fi horror begin.

Bigmoon Entertainment and Camel 101 announced today that Syndrome, their space survival horror title, is now available on Sony Playstation 4 and PC with a game mode compatible for PS VR, HTC Vive and Oculus Rift. Syndrome traps players aboard a desolate scientific spaceship full of terrifying monstrosities creeping around every corner, with only stealth and evasion to trust while they unravel the deep mystery surrounding the deaths of fellow crewmen. 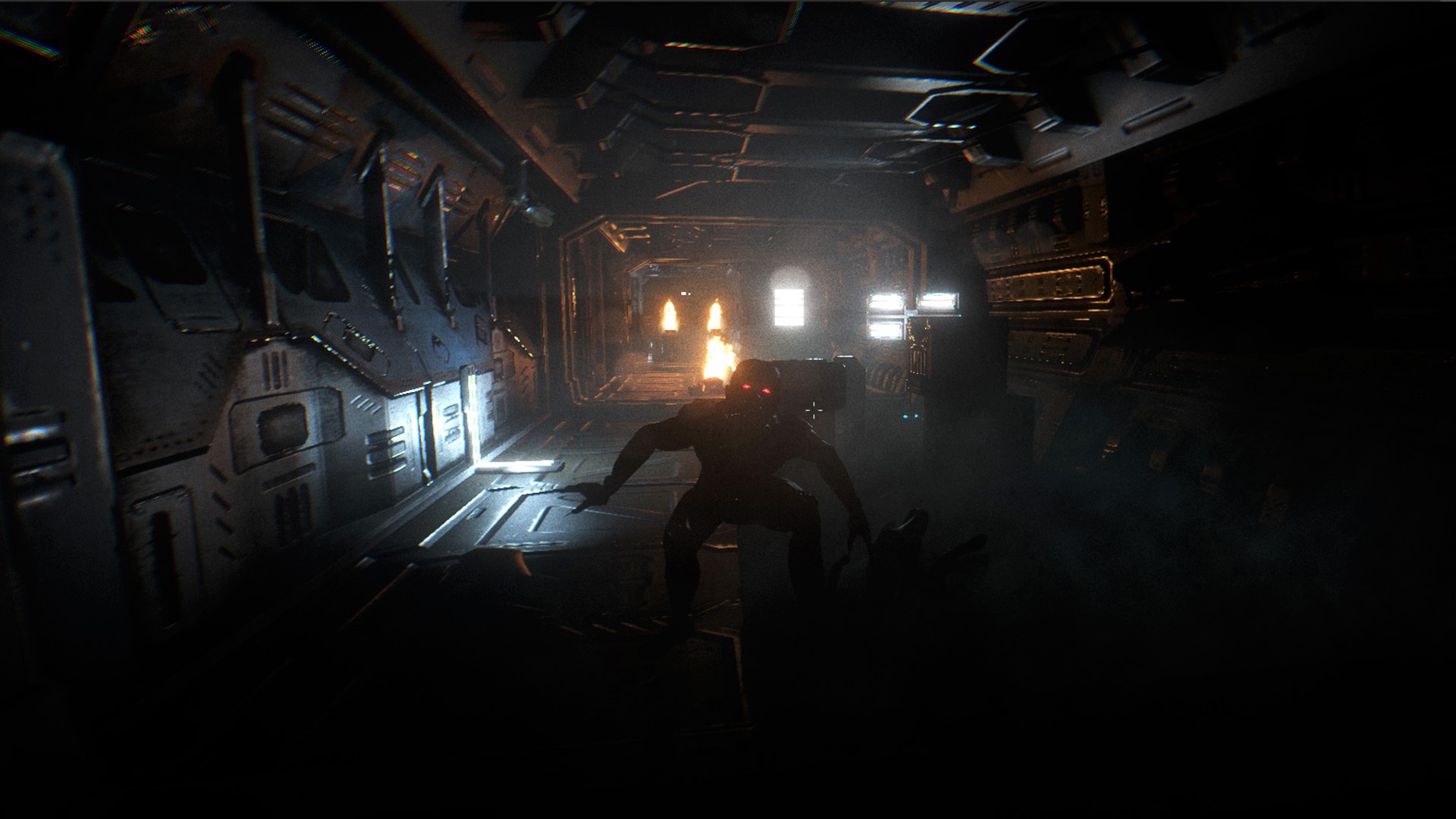 “It’s been a truly long-awaited milestone to bring Syndrome to console players, and we are excited to offer the game on virtual reality platforms as well”, said Paulo J. Games, Game Director of Bigmoon Entertainment. “With VR, the sinister atmosphere and blood-curdling suspense is as real as it gets. We can’t wait to hear the feedback from players and hope that it was worth the wait.”

Syndrome takes the horror genre back to its terrifying roots as players wake up on a deserted and adrift spaceship, dazed and confused from a deep cryosleep, only to discover that most of the crew are dead, or… changed. In order to survive the horrors that lurk in the shadows, players must explore the eerie confines of the ship in search of the last few weapons aboard, moving as stealthily as possible to evade direct enemy combat. Amidst numerous reactive adversaries awaiting close by, players interact with keypads and computer consoles to find clues as to what happened aboard and how to escape the deadly syndrome alive. 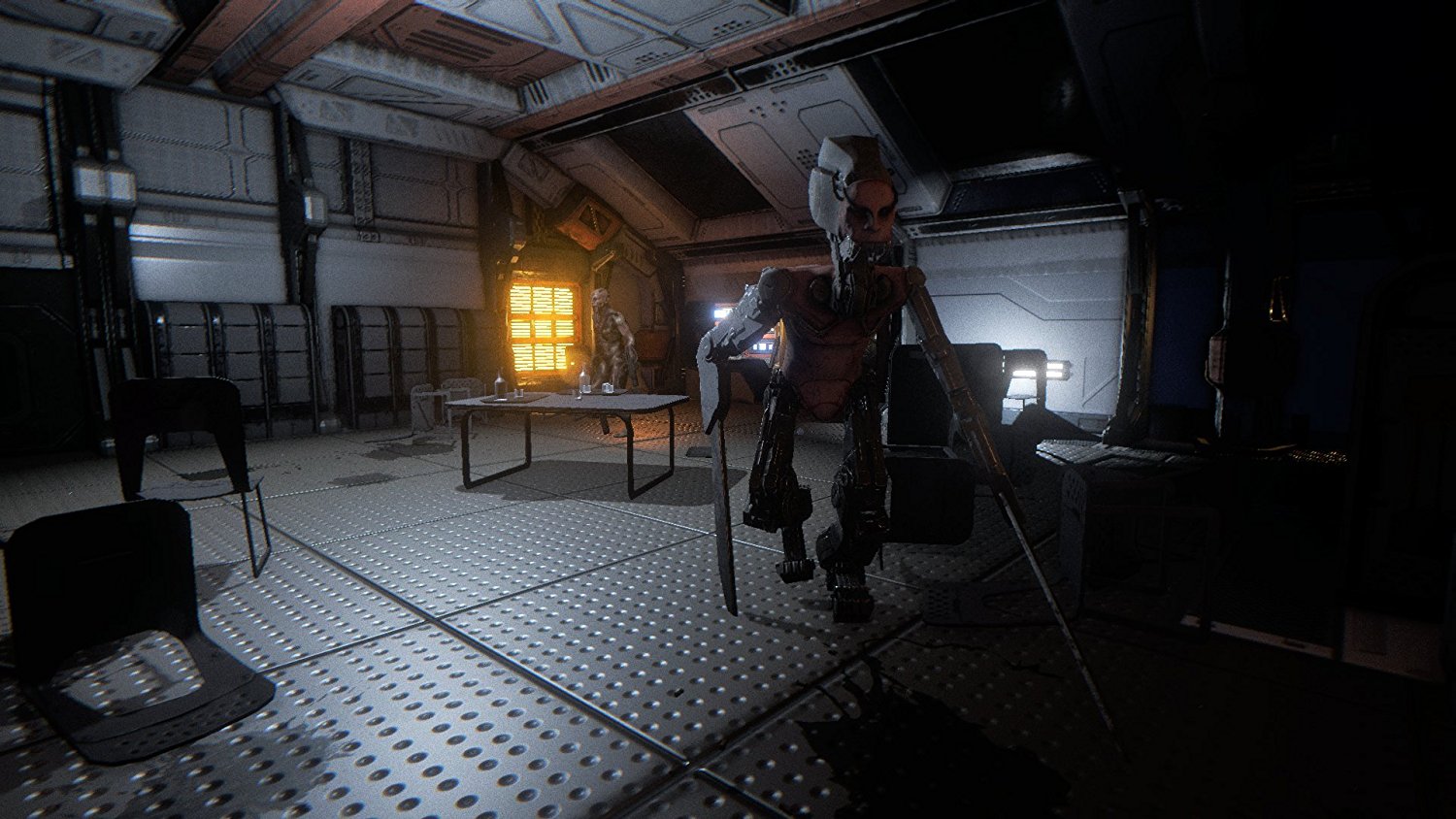 After completing the first chapter of the main “Story” mode, players can unlock an Endless Survival game mode specifically created to experience Syndrome in Virtual Reality. In the Endless Survival mode, players are trapped in a part of the spaceship where they scavenge surroundings for weapons and supplies, facing wave after wave of enemies set on destroying and dismembering everything in sight.

Syndrome has been nominated for several awards, including AMG’s Best Graphics Award and Reboot Develop’s Best Indie Award. Syndrome is being distributed in Europe by Funbox Media for PC and Playstation 4 with Xbox One version releasing later this year, so horror enthusiasts can dive in now.