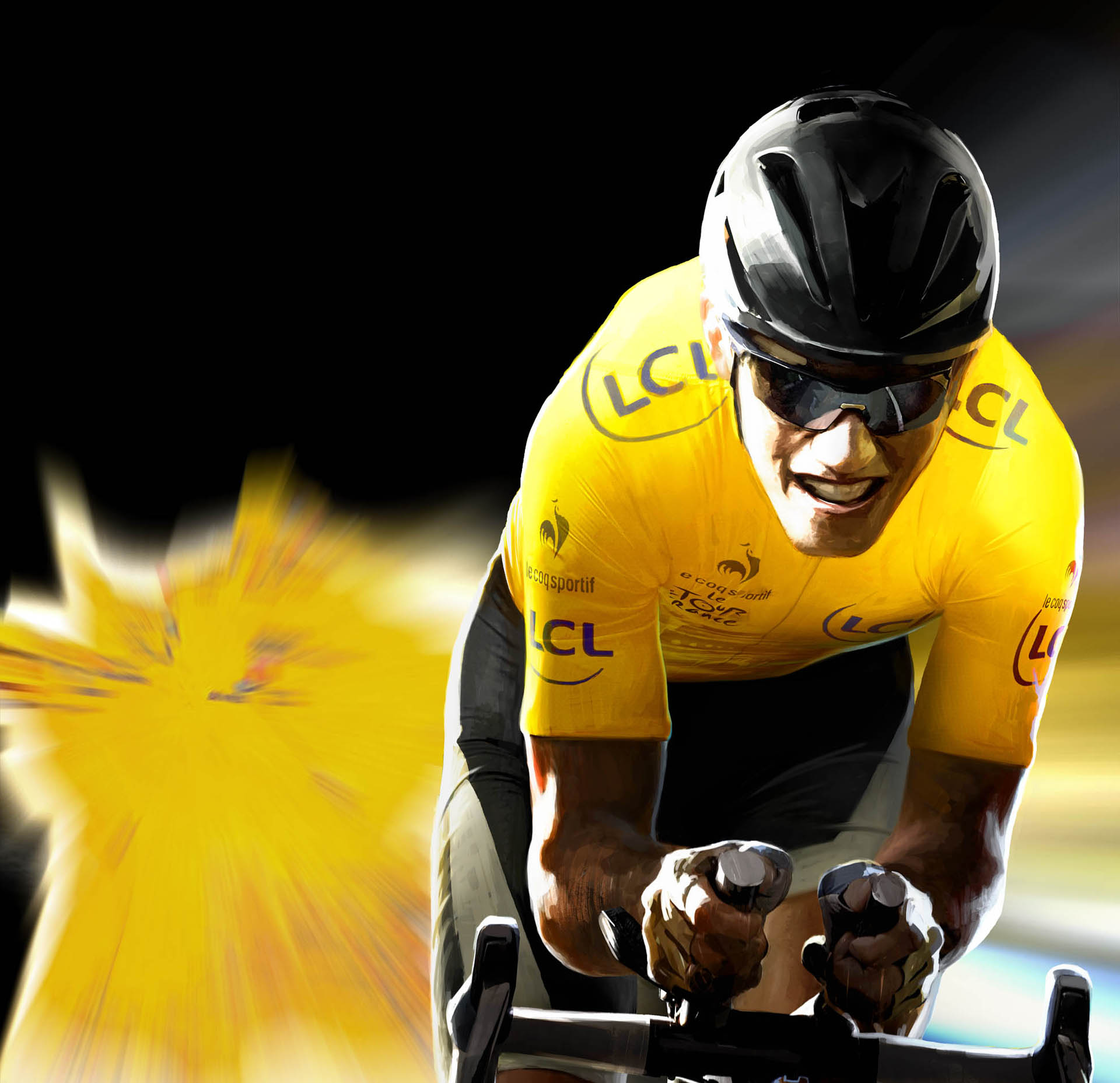 We have recently received the first screenshots of the official video game for the Tour de France 2015, coming to consoles and PC in June, 2015.

Developed by studio Cyanide for fans of the Tour and all cycling lovers, Tour de France titles are coming back this year with loads of new features, both for the consoles versions which let you play as a pro cyclist in the heat of action, and for the PC version where you play as a sports manager.

Take part in a Tour de France 2015 packed with new features and play one of today’s top champions in your attempt to win the coveted yellow jersey.

Experience the rollercoaster of emotions of a professional rider through the 21 official stages of the Tour and, in their first appearance this year, the Critérium International and the Critérium du Dauphiné. Attack, use the most efficient trajectory, adopt the best strategy, issue orders to your team mates and manage your effort effectively! Build your dream team in ProTeam mode and recruit legendary pro cyclists. Discover the new Challenge mode to test your descent skills. Finally, play also in cooperative and versus multiplayer with a friend in local play. 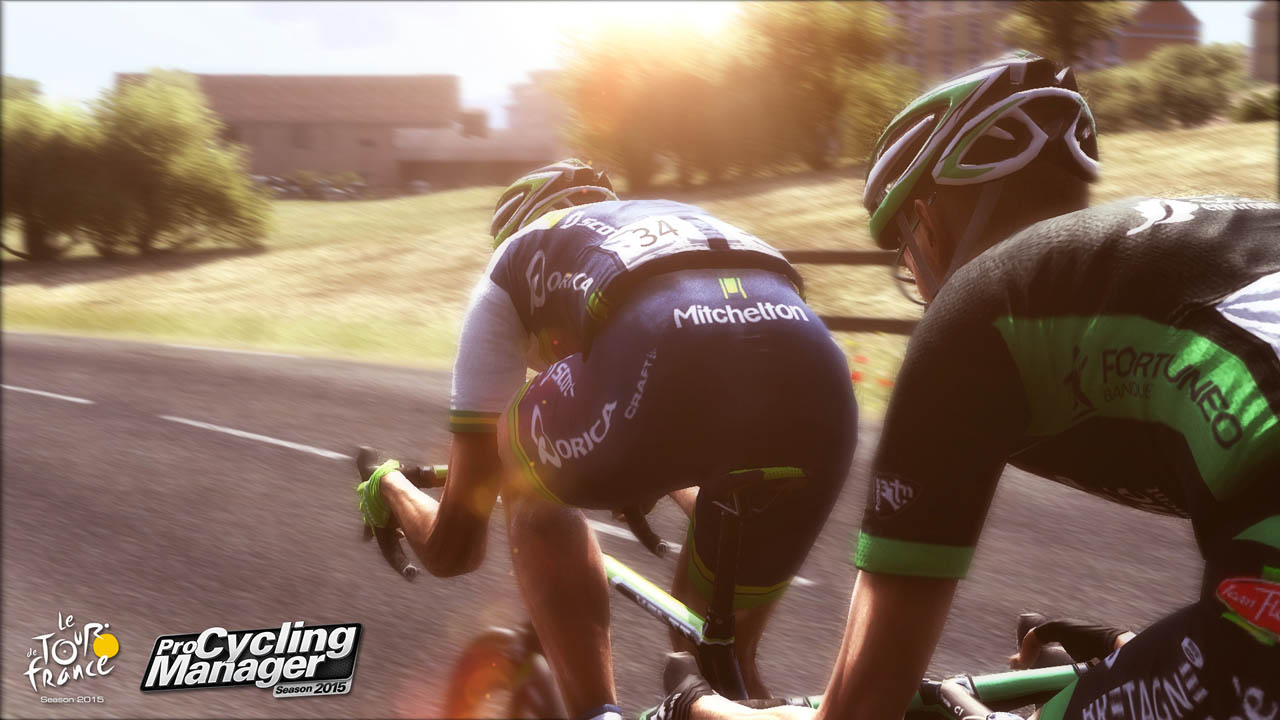 Become the sports director of one of the 90 teams of professional cyclists, and compete in a thrilling 2015 season. Participate in over 200 competitions (550 stages) and the ultimate challenge: the prestigious Tour de France 2015 and its official route.

Recruitment, team management, finances, contracts with riders and sponsors, training programs and the race calendar: leave nothing to chance. Your role will be equally important during the race, where every decision will be crucial in your bid for victory! Embark on a season in Solo mode or organize online competitions against virtual managers around the world. 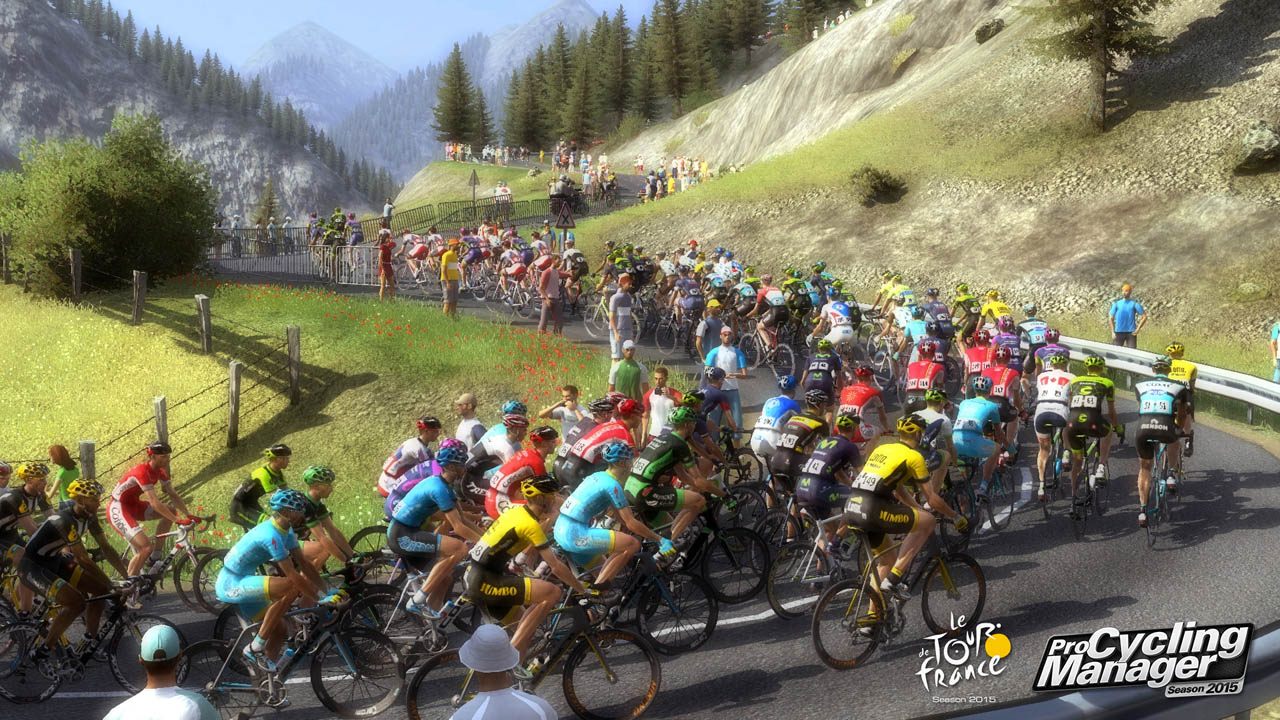 The new Pro Cyclist game mode lets you create and control a cyclist from the start of his career and turn him into an international star!

The career mode has been improved, with revised rider progress system, 50 specific training programs, a more extensive scout management system and the opportunity to manage a reserve team. On the gameplay side, strategic sprint sequences have been made more realistic, with the new option to choose your sprinter’s preferred trajectory. Also, a high-performance AI to make the action more challenging, and a new interface and design of the menus and in the race bring Pro Cycling Manager to new heights.