The Dark Below is Upon Us – News 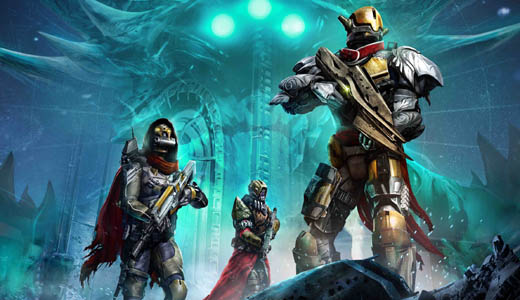 Bungie and Activision Publishing, Inc. have announced today that Destiny Expansion I: The Dark Below is now available for download on PlayStation 4, PlayStation 3, Xbox One and Xbox 360.

Destiny Expansion I: The Dark Below marks the first official expansion to the Destiny universe that adds new content to almost every activity in the game, featuring weapons and gear to earn through new story, cooperative and multiplayer activities.

“Destiny is and always has been a long-term vision for us,” said Pete Parsons, COO of Bungie. “An important part of that vision includes listening to the community as we shape what comes next. Since launch, we’ve made significant real-time improvements to the game based on player feedback, and our first Expansion will include the things people want more of in the Destiny universe. These are new activities, gear and weapons, along with another fan-favourite Raid, that expand the gameplay experience.” 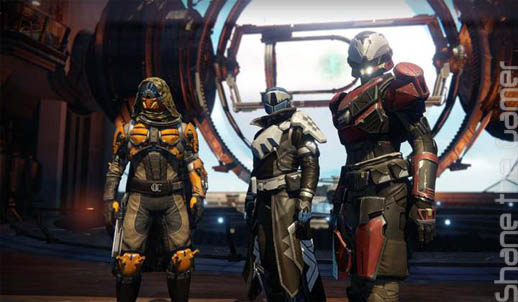 Destiny Expansion I: The Dark Below features a new Loot system where you can earn new weapons, armour, and gear, including new Legendary and Exotic items.

The level increase enables you to raise your Light Level to 32 and there are also new Story Missions and Quests as you journey through new Hive-themed story missions and quests where you are tasked with stopping the resurrection of an ancient god, Crota. 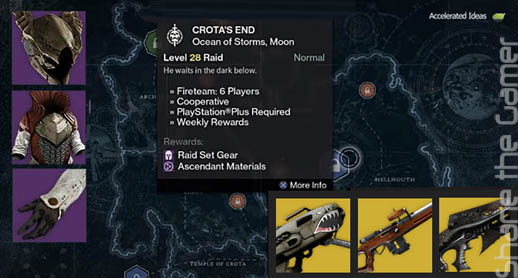 A new cooperative Strike; The Will of Crota, pits you and your Fireteam against Omnigul as she works to expand the Hive army at the command of her master, Crota with and added six-player Raid where you assemble your six-player Fireteam to attempt Crota’s End, set deep within the depths of the Hellmouth with all-new gameplay mechanics and enemy bosses.

Multiplayer has not been forgotten either with new arenas; Pantheon – Set in an ancient Vex temple inside the Black Garden that features Vex-designed landscapes and tight corridors, Skyshock – An old interplanetary defense array that offers engagements for both vehicle and infantry and The Cauldron – An abandoned Hive ritual site that offers close-quarter combat. 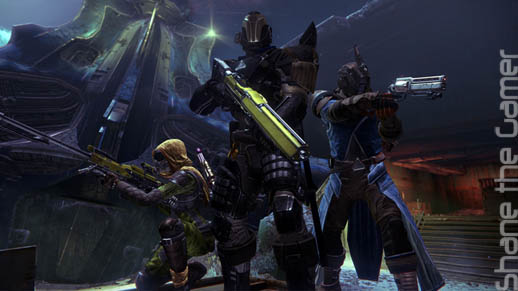 Players that purchase and redeem the Destiny Expansion Pass or Destiny Expansion I: The Dark Below by January 15th, 2015 will also receive the EV-30 Tumbler Sparrow, enabling its riders to drive fast, take flight, and perform a set of mid-air tricks 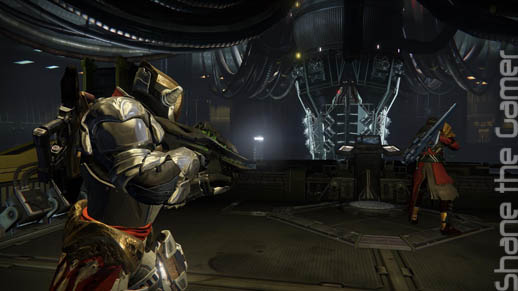