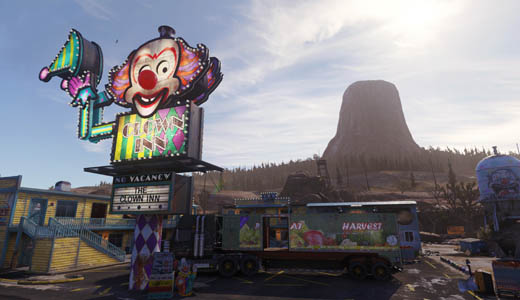 Call of Duty: Advanced Warfare Havoc, the first DLC pack of the top-selling console video game in the world in 2014, based on physical game unit sell-through data from NPD and Gfk, is available now. 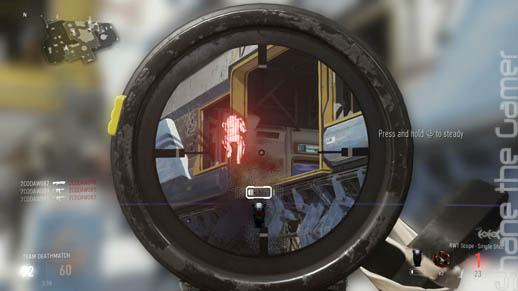 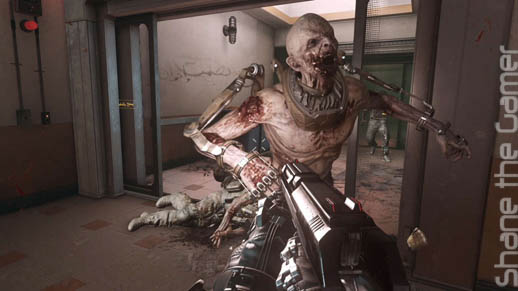 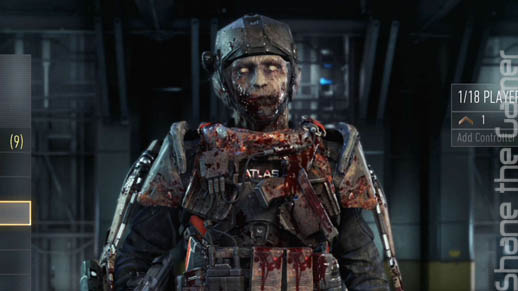 These four performers help enlist players into a world where a DNA bioweapon unexpectedly spawns a bloodthirsty, ravenous mutant horde infecting a secret Atlas research facility and sending personnel running for their lives. Following a failed evacuation, four survivors, un-trained and underprepared, must face the most vicious mutations ever unleashed.