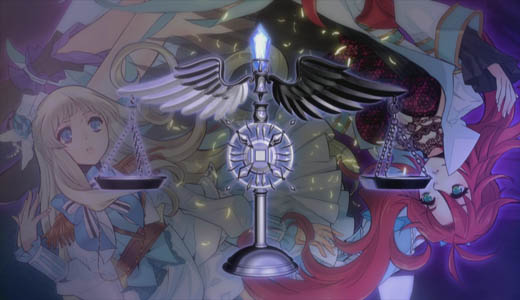 NIS America is excited to announce that the story-driven roguelike RPG, The Awakened Fate Ultimatum, is arriving in Australia and New Zealand on  March 19th, 2015. The title will be exclusive to the PlayStation 3 only.

The Awakened Fate Ultimatum is set several years after a certain revolution came to pass, and the powerful Satanael was defeated, the devils were still dominant in their constant war against the angels. 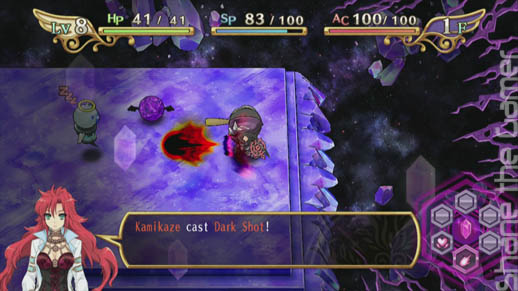 Meanwhile, a certain Celestia was resorting to guerilla warfare to survive. The angels focused on researching a way to create a “God” to use as their ultimate weapon against the devils. After creating the “Fate Awakening Crystal,” which can turn a human into God, the angels awaited the day to find someone who would be compatible. 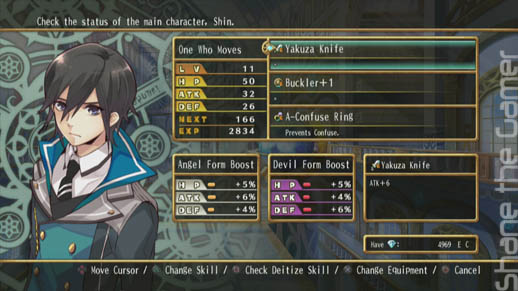 Walking home from school in the human world, a boy is attacked and stabbed through the heart by a group of devils.

As he lay dying, his life is saved by a mysterious girl. He wakes up in an unfamiliar location—Celestia. As if guided by the Fate Awakening Crystal implanted in his chest, he finds himself thrust into the middle of the war between angels and devils. 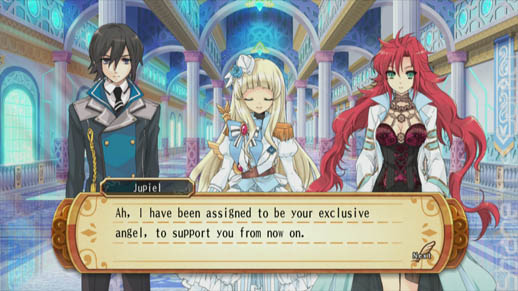 He must harness his newly awakened powers, choose how to use them, and ultimately decide which of the two new girls in his life he will do anything to save.

The Awakened Fate Ultimatum will have you exploring randomly generated dungeons and wield the powers of angels and devils as you carefully plan your next move to avoid destruction.

Customize your character’s development of both angel and devil powers using an expansive skill tree to take advantage of your enemies in an intuitive battle system. 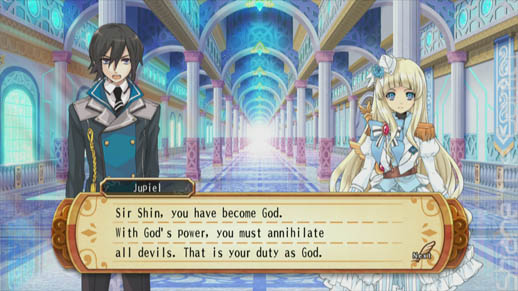 With an engrossing story, following the characters’ adventures and guiding them as they make hard choices with wide-ranging impact for the peoples of Earth and Celestia. Dealing with the consequences of your choices, and navigate the intense intrigues that grip a celestial world at war.

The Awakened Fate Ultimatum is an enjoyable story of a varied and mixed RPG wrapped in beautiful artwork not normally present in this genre.

The gorgeous characters and world come to life through the art of Noizi Ito and Airi Hori.