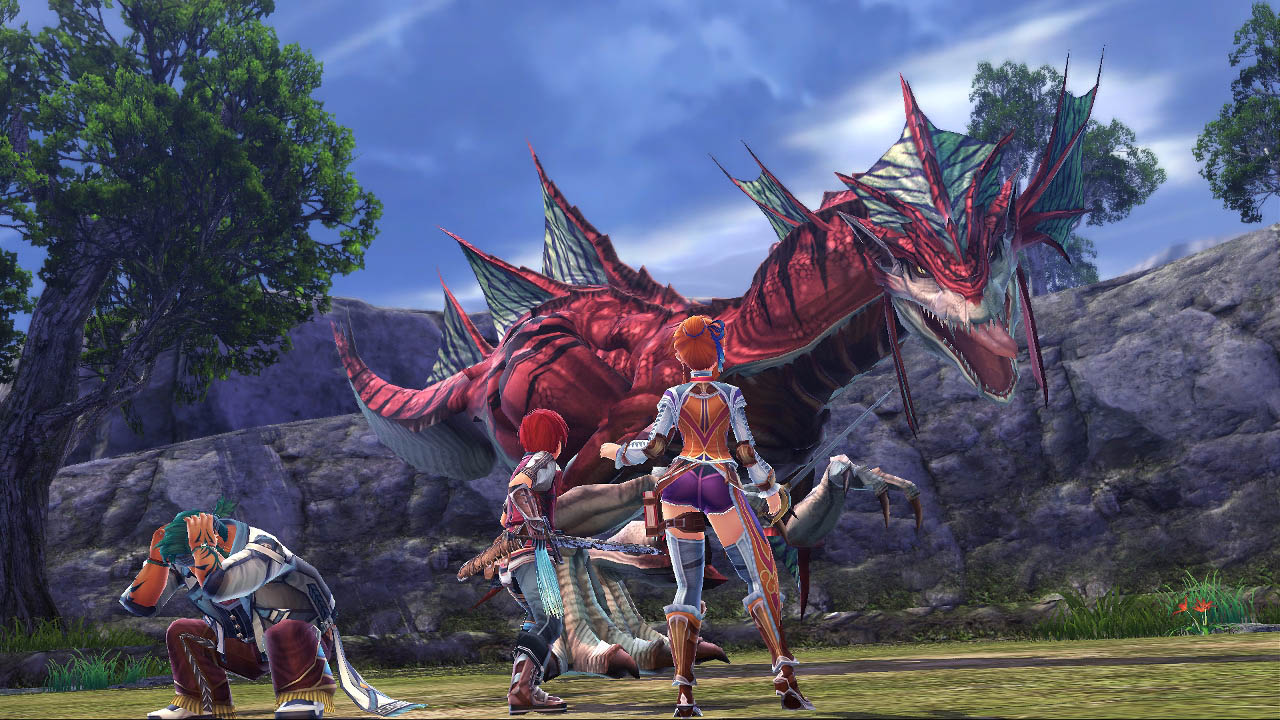 Ys has become a treasured series to a specific audience, one which consists of fans of amazing JRPG’s that are on the lower end of the budget scale, like many games distributed by NIS.

Like its predecessors, Ys VIII: Lacrimosa of Dana has an unnecessarily difficult name, but continues to be worthwhile for fans of the Genre.

The story sees Adol Christin travelling on the ship Lambardia and wandering around doing minor tasks when the ship gets attacked by a sea monster. Adol tries to defend it in vain, which operates as the tutorial, and the ship gets destroyed. Waking up on an island shore Adol, starts to explore and comes across his first survivor Laxia. Their first introduction has the classic cringe inducing anime, nude girl interrupted by a boy as their first meeting cliché. 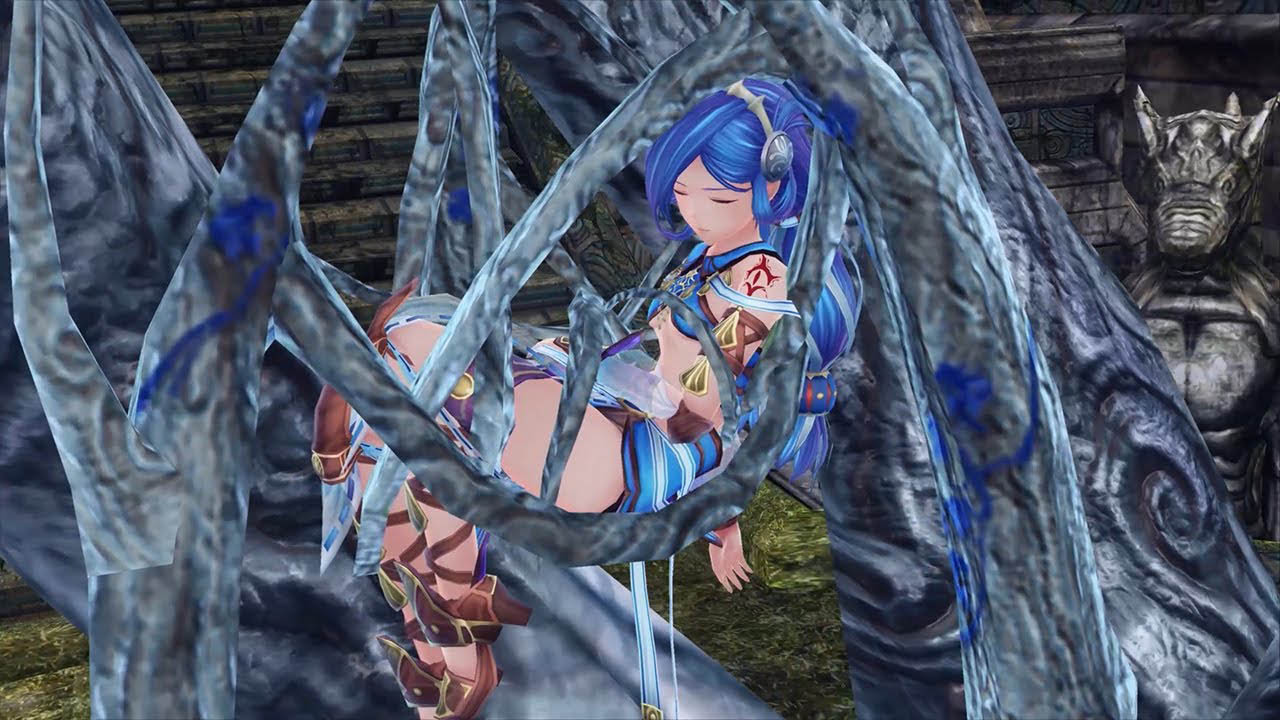 The two of them work together to find Barbaros the Captain at what becomes your base of operations as you discover it’s not exactly the most populated island. This works as a town or a base of sorts that you explore from to find more survivors. As you find more survivors they populate this base with more things such as shops. The idea of populating your small town isn’t limited to the story of finding survivors, this also gets tied into side Quests.

Generally, these are generic-natured Quests like find a specific number of item drops. These quite often contribute to making the town more functional, such as one of the earliest being the production of beds and curtains. This lost on an island theme is what the bulk of the game is based around and it’s enjoyable. There is also a story of the mysterious island which to be honest was very forgettable, though presented through some great hand drawn stills. By the end of the game though it was the town building and survivor finding that stuck with me. 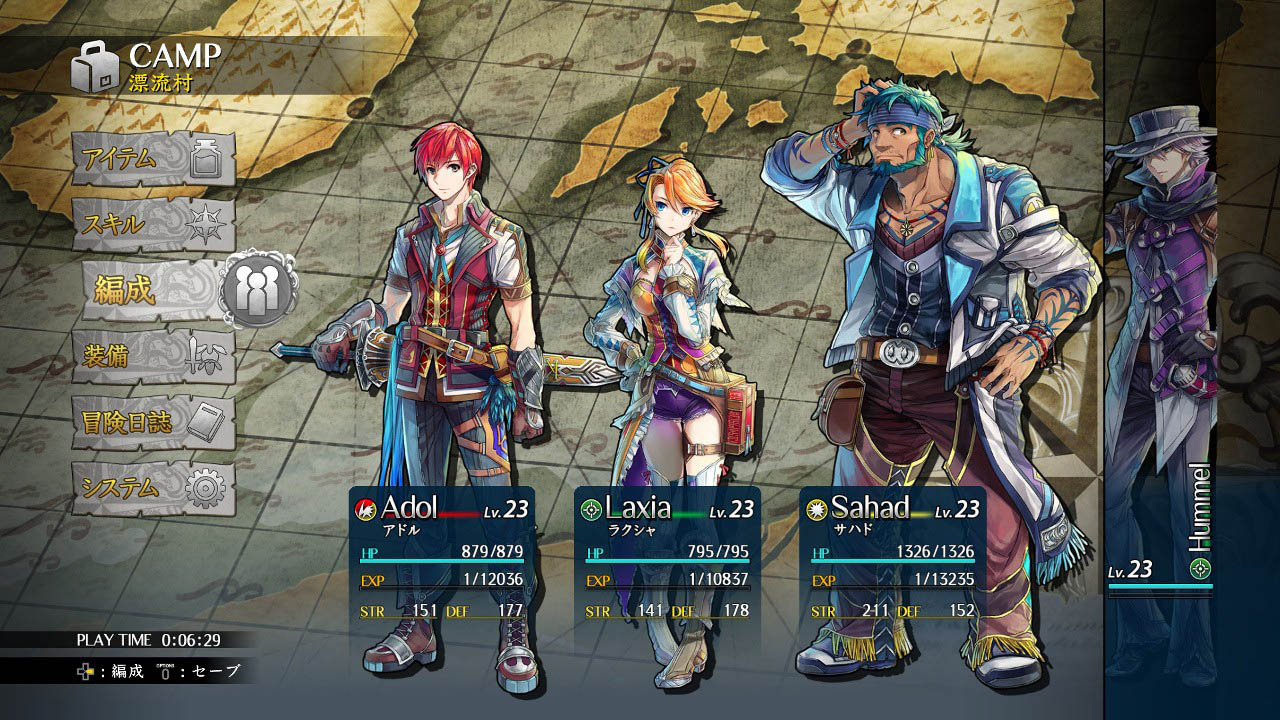 Most of the island is covered in monsters, which appears in the field and you attack them as they appear. The gameplay is an ARPG, which for some not familiar with the genre is like a hack ‘n’ slash style game albeit with JRPG elements. Fortunately, the gameplay is fun an easy to pick up. Aside from your usual attacks you can use skills which are basically fancier attacks and dodging is key. Dodging at the right time gives you a short period where all your attacks are critical hits which can make quite the difference when tackling stronger enemies.

This simple and fun gameplay loop along with the regular milestones seeing your little town upgrade makes the game oddly satisfying, which easily makes up for its shortfalls. One of which is the pacing of the story itself, outside of finding survivors I regularly found myself forgetting about major plot moments, and by the end I didn’t care, which is truly unfortunate as that’s not what they would be going for. 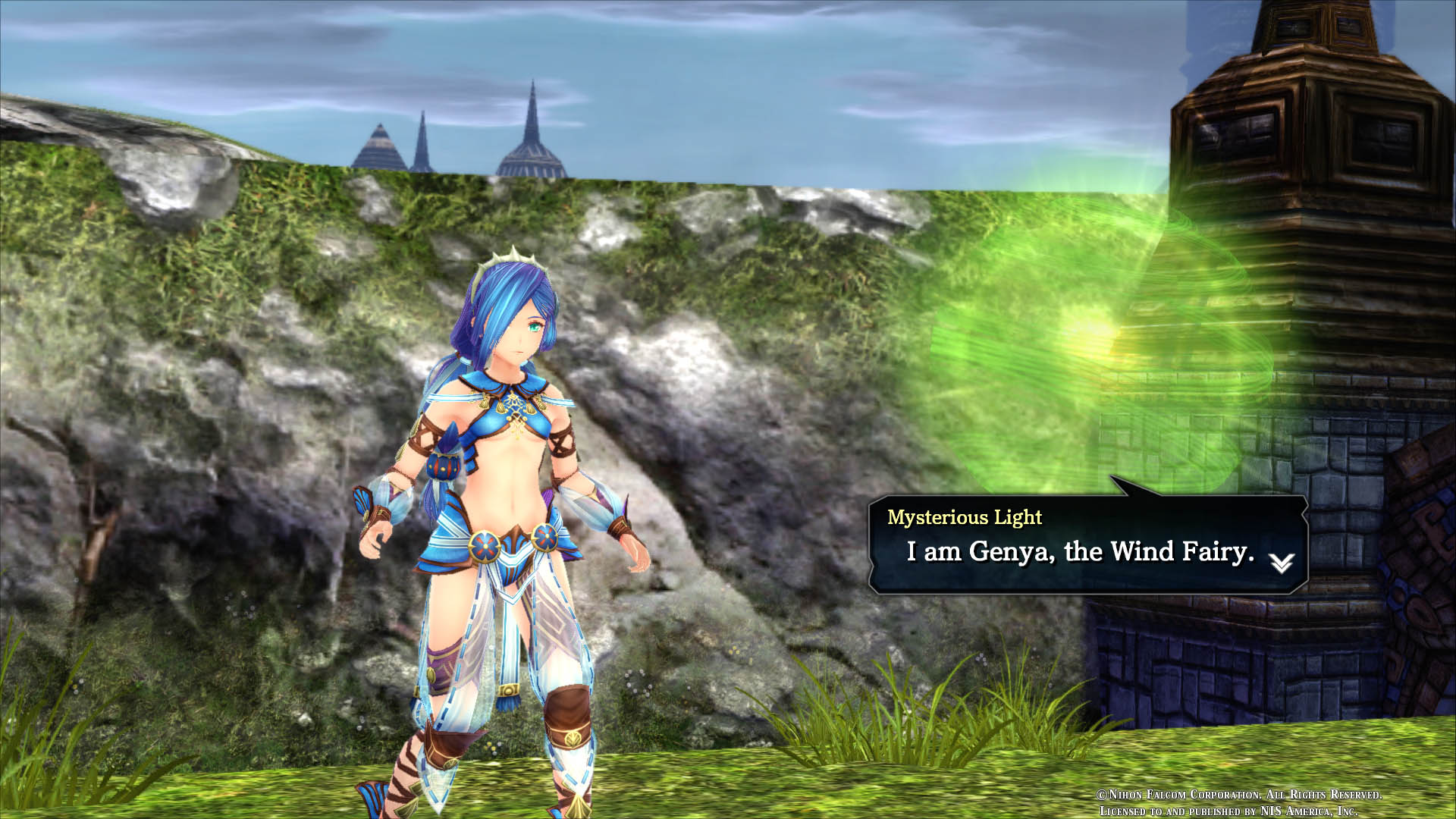 There are also elements linked to the budget that may turn people off. Occasional gorgeous cutscenes are starkly different to gameplay which the graphics look dated. Straight lines with sharp angles make the scenery in the world, and despite being able to jump, regularly not being able to jump an area Adol would easily clear can be a little annoying.

These limitations are offset with super short load times, the world having enemies generated in them in real time and an amazing soundtrack. These other factors easily make up for a graphical shortfall and may even account for it in the first place.

If you haven’t touched the Ys series before and aren’t sure whether to jump in, then Ys VIII: Lacrimosa of Dana may be for you. It’s a fun ARPG with some minor flaws, but well worth the change of pace and time, that doesn’t have issues explaining everything to you. 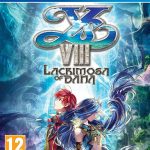