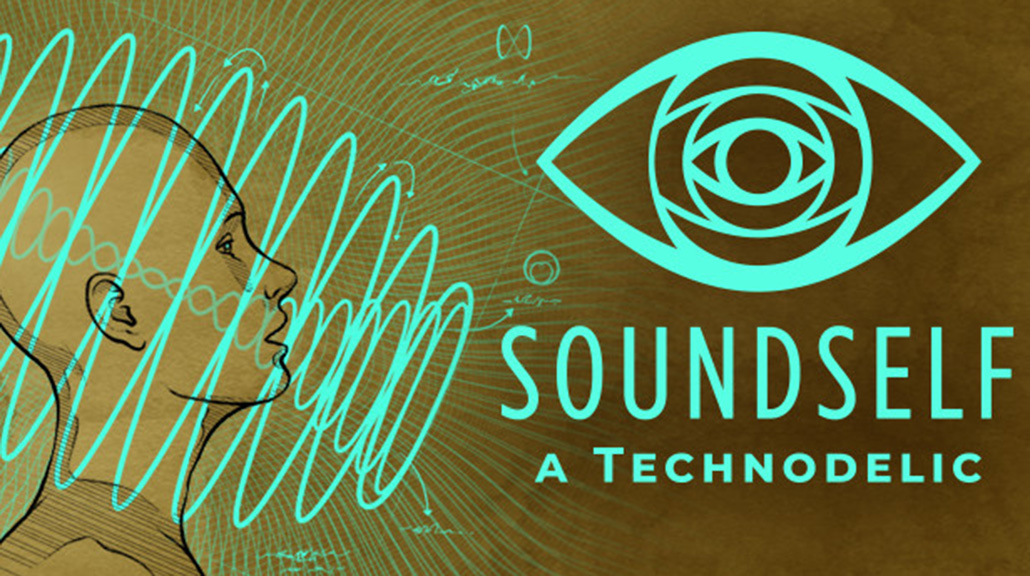 Ever since my first dabble with virtual reality, I’ve wondered about its effect on the human brain. These strange realities that we can now experience, as if they are real, conflict with what we know and understand. Is VR capable of reprogramming our minds?

I do not doubt that VR has a place in psychological treatment. The first time I found myself surrounded by virtual zombies in The Brookhaven Experiment was terrifying, now, those 8-foot monsters are just cannon fodder. Inadvertently, the game allowed me to combat the very real fear that I had when first playing a VR horror game.

To the VR user, virtual reality is very real. Years of experience has programmed our minds to accept what we see and hear as real. Can this be harnessed for therapeutic measures? Can it be used to induce or simulate altered states of reality. 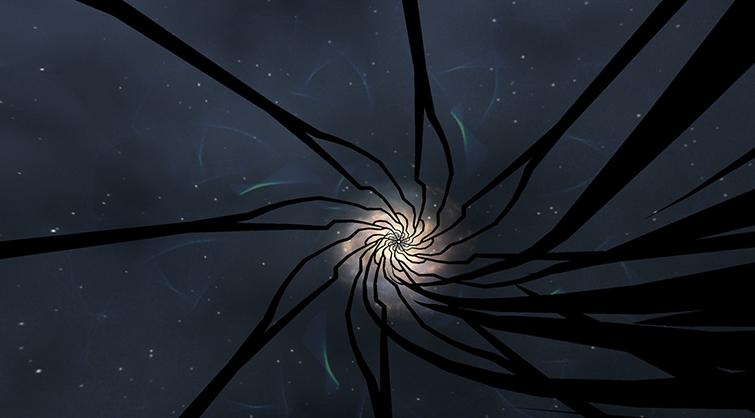 Soundself is an interesting idea.

Players, or should I say experiencers, get to choose the length of their experience starting at a fifteen-minute session. There’s a warning that you shouldn’t operate machinery until 30 minutes after the experience. Whoa, sounds a bit scary.

The experience started with a softly spoken female voice instructing me to check the sound on my mic. By breathing in, I had to release the air with a long tone. I was a bit conscious of anyone hearing me make some bizarre guttural noise in the office at one in the morning. Thankfully I got over it, as breathing in and breathing out with a guttural tone is the limit of your interaction with the Soundself program. 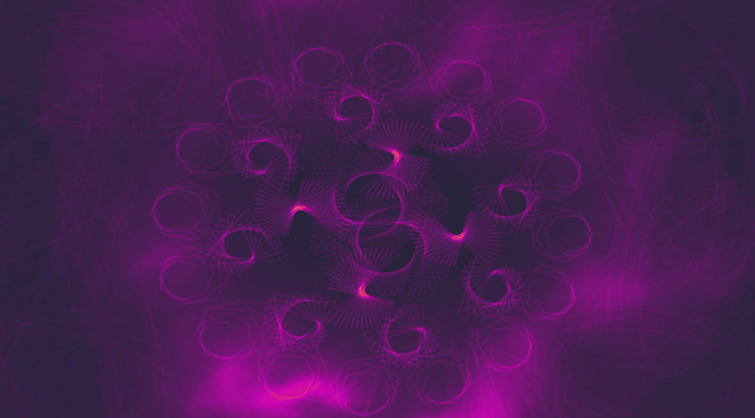 As the session started, the soft female voice told me to get comfortable by sitting or lying down. I was asked to concentrate on my breathing, breathing in and out with a long tone. I was on the ground looking up at the branches of a tree that arched and formed a circle, directly above me. As I breathed in and make the tone as I exhaled, my body lifted up into the branches, in time with my breathing.

As I reached the top, the real journey began. Without implicating myself, the experience seems like it’s based on an explanation of an acid trip to someone that’s never done it. As you breath, patterns and artifacts appear and disappear as you make your way along a tunnel. If I turned my head to the side, the display went blank. I was obviously supposed to be looking ahead, that that’s what I had to do. 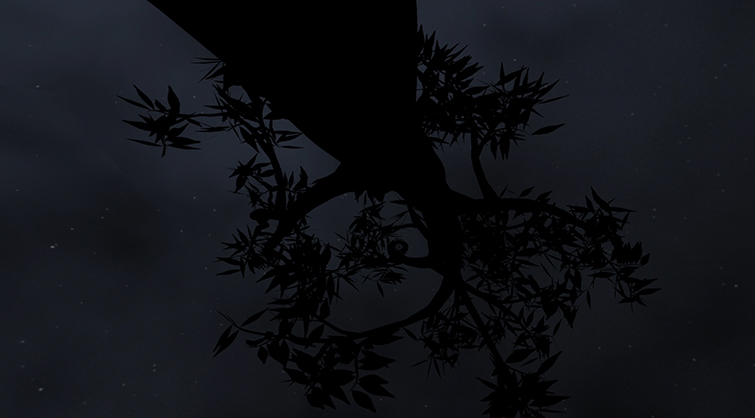 Soundself reproduces your voice as part of the experience, which a bit haunting and a little unnerving. I found the visuals not particularly relaxing and all a little weird. To be honest, the experience was far from the trip that I was expecting. The effects of hallucinogenics is well documented, and I was expecting to see some of that here.

I can see every VR-owning stoner and illicit mushroom fan falling over themselves to try this experience. For stoners they will probably drift off nicely, feeling all mellow, but may find the vocal reverb a bit too much. Fans of edible hallucinogenics, however, should be warned that Soundself has bad trip written all over it.

To be fair, I don’t think that the developers were going for an acid trip simulator, but more of a meditation aid. I can see how Soundself could enhance a meditative experience especially with the way that program interacts, both visually and audibly with chanting. Personally, it’s not for me. But I’m not everybody. And I’ve never meditated in my life, and I’m unlikely to start now. 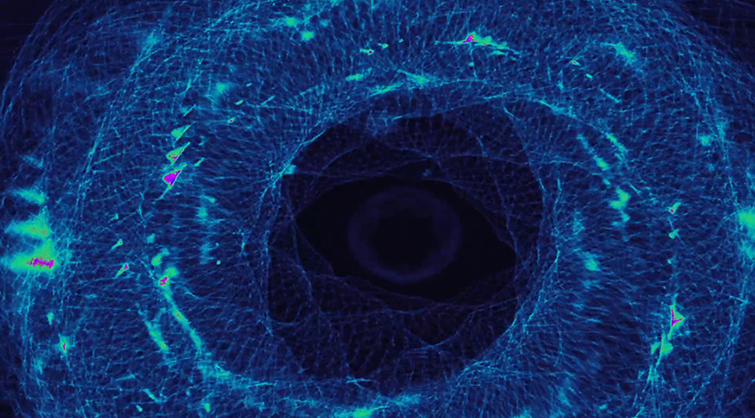 The title can be viewed on a monitor as well. Headphones are essential, but you lose a lot of the sensory immersion afforded by the VR experience.

Soundself A Technodelic, for me anyway, is just as pretentious as it sounds. I can’t say I had anything approaching an altered state. If anything, I was a bit bored.

I’m not sure if repeated use would have any therapeutic benefits or result in something straight out of an episode of Black Mirror. Regardless, I wasn’t really up for another go.

At best, Soundself is, if you are that way inclined, a meditation aid. At worse, it’s just a bit weird. Interesting, but weird. 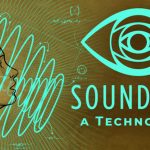 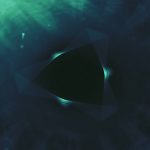 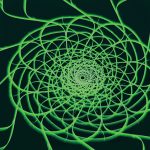 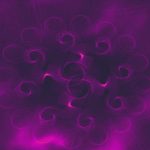 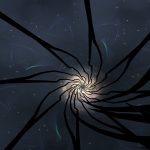 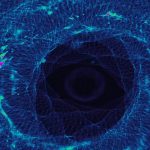 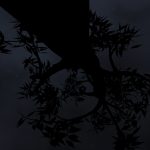