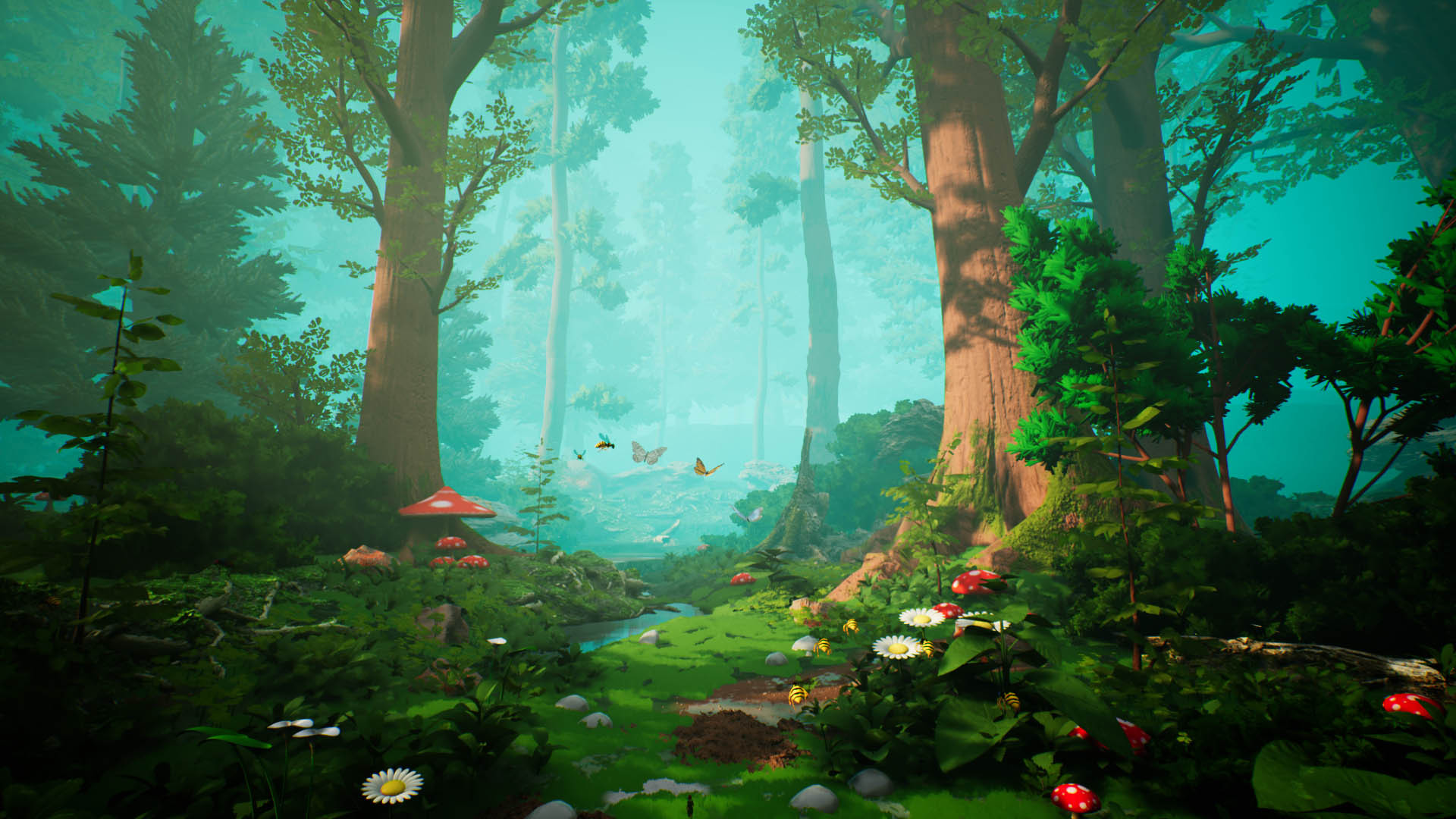 Arriving on PC in early access later this year. In addition to a brand new trailer reveal, Merge is delighted to announce that Smalland will be releasing on the Epic Games Store at the same time. 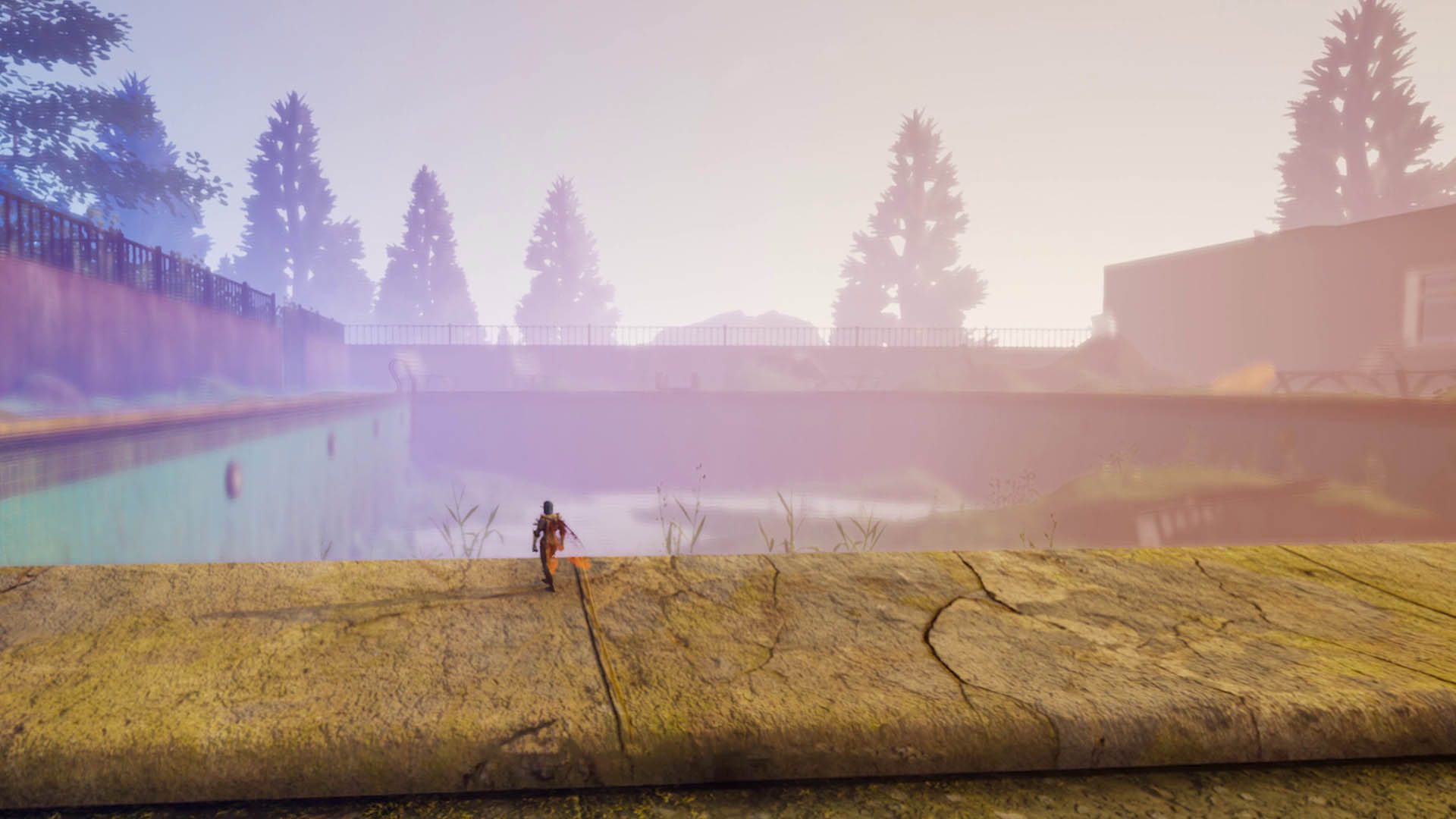 Discover what became of the surface world as you and your comrades explore this vast open world. In Smalland players will be tasked with the expansion of their peoples’ territory across a wild, unforgiving, and ever-changing world where everything is overgrown by plant and animal life.

From the perspective of a tiny insect, players will experience life from the bottom of the food chain, foraging for resources from local flora and fauna to survive. 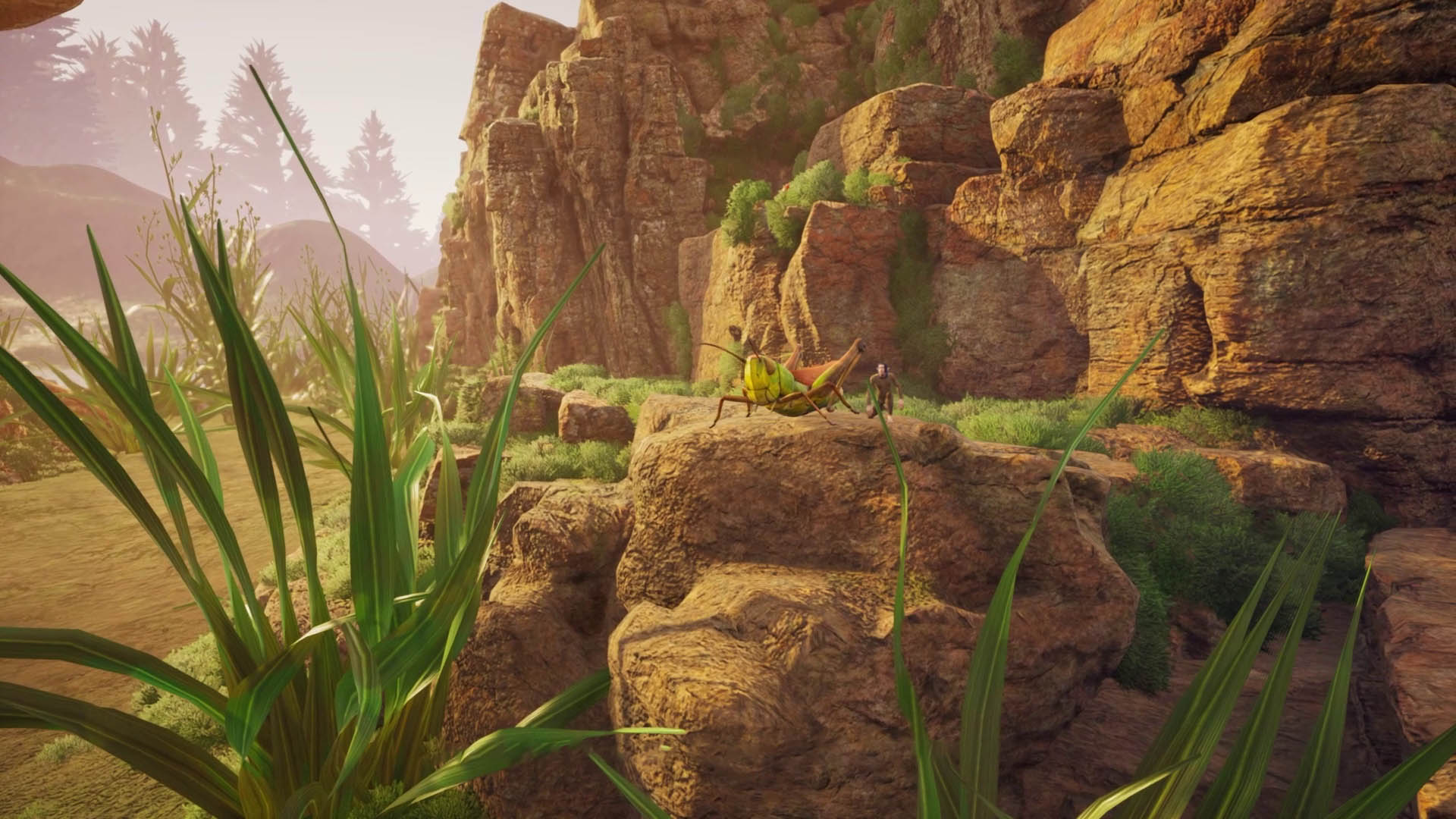 SMALLAND will have its next beta round at the end of July 2021. People hoping for the chance to participate should go to the official Smalland Discord.

SMALLAND is set to launch into early access this year on Steam and Epic.