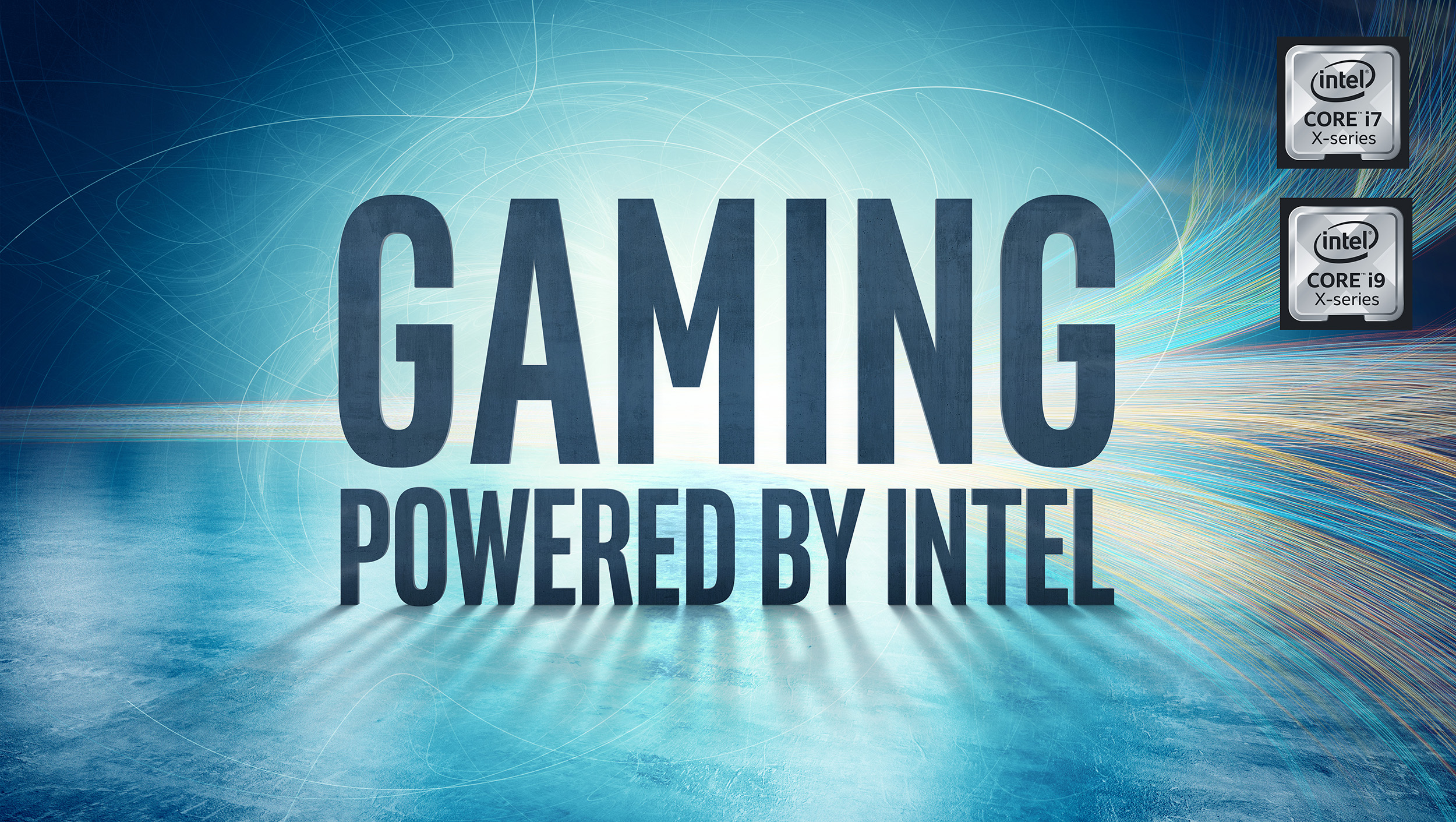 The Intel Conference and PC Gaming Show at E3 2017 has brought out the latest in PC gaming to the predominantly console based industry convention. Held at the beautiful theatre at the Ace Hotel in Los Angeles, Intel kicked off the event with an introduction to their new Core X series, including the i9 X, which will be available to pre-order next week.

From the conference, it seems that Intel is focusing their efforts more on VR experiences and e-sports, especially now that e-sports is being treated as a major sporting event with more fans watching than playing. This year alone the Intel Extreme Masters (“IEM”) had over 40 million viewers. As a result of their commitment to e-sports, Intel announced today that they are partnering with ESL and have been named as ESL’s global partner. In addition, Intel confirmed its $1 million prize pool in the new Intel grand slam with ESL. 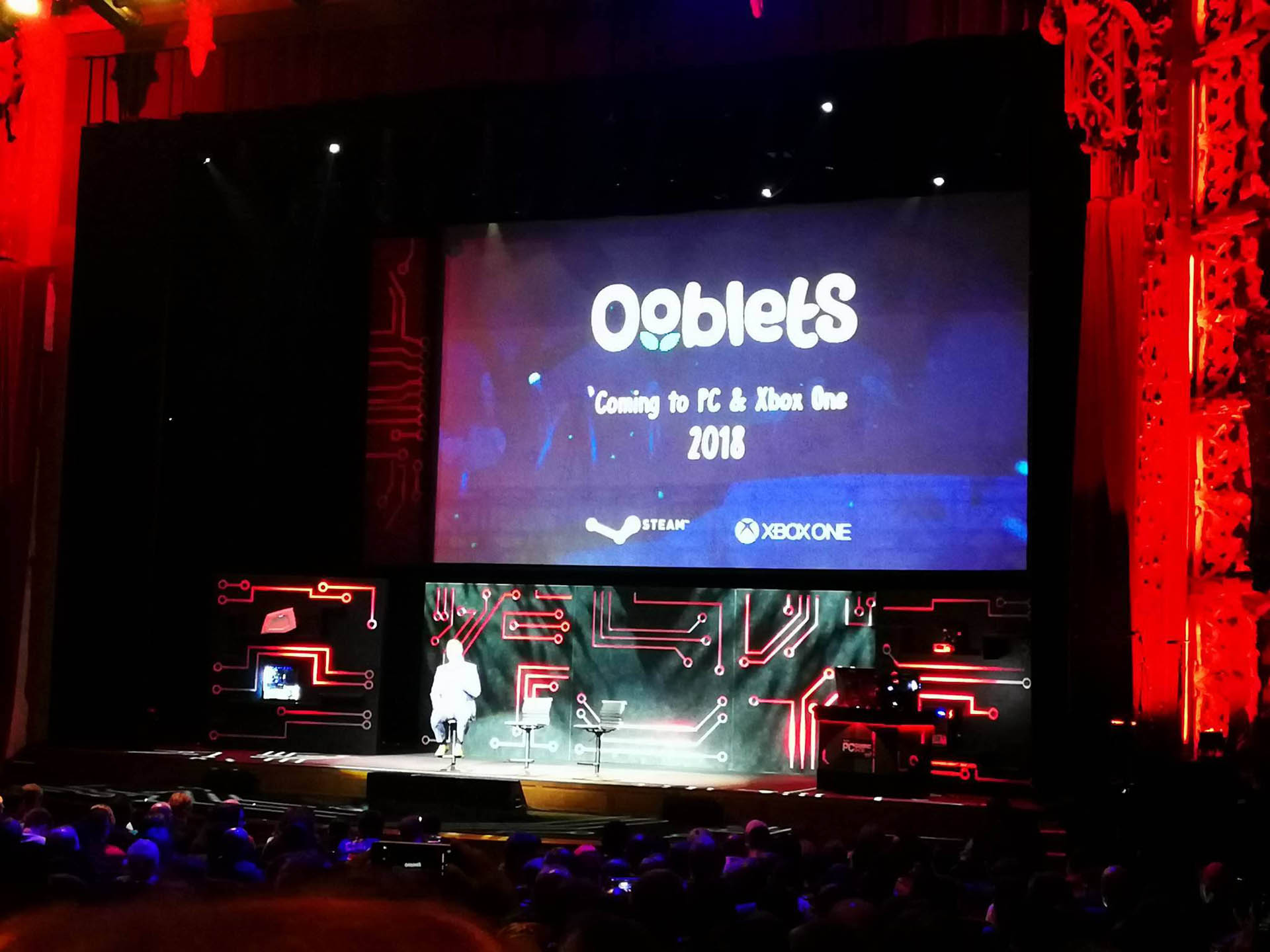 For VR esports to grow, there needs to be a list of good titles and growth of the gamer base. Intel commits to this by introducing the multiplayer VR game, Echo Arena, which will be getting a free release with all Oculus Rift purchases. There will be an equivalent single-player VR alternative titled, alone Echo. Additionally, Intel will be expanding its partnership with ESL and Oculus Rift to bring together the VR Challenger League. 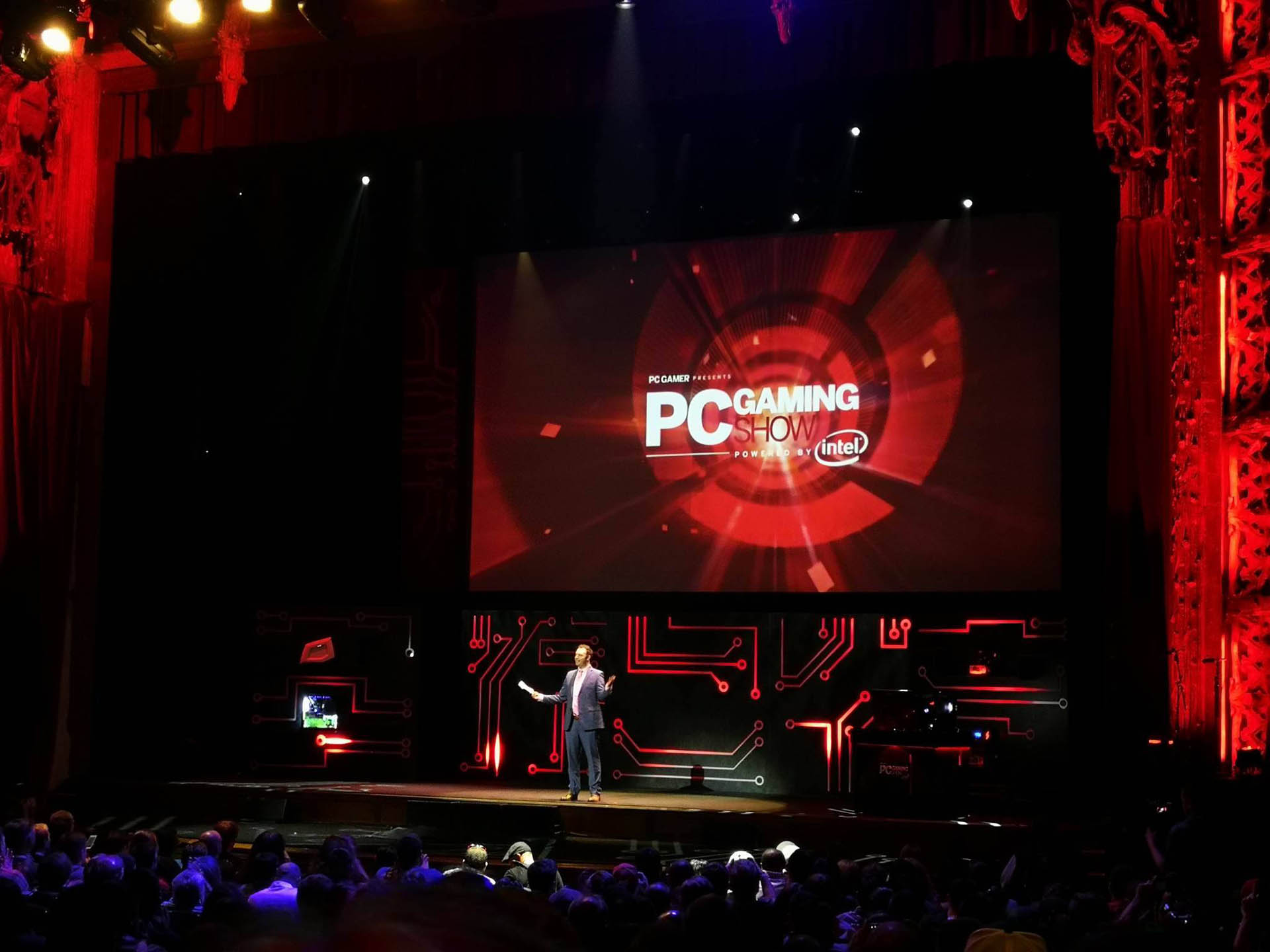 VR gaming isn’t all that Intel is focussed on as it has now partnered with Linkin Park to create VR Destination, a VR music experience that will provide a new experience for music fans  around the world. VR Destination will be available in July on Oculus Rift.

The event continued with the annual PC Gaming Show and was hosted by streaming and YouTube sensation Sean ‘Day 9’ Plott. The show essentially introduced upcoming PC gaming titles and all the latest in PC gaming.