Microsoft Flight Simulator is Fastest Growing Entry in the Series 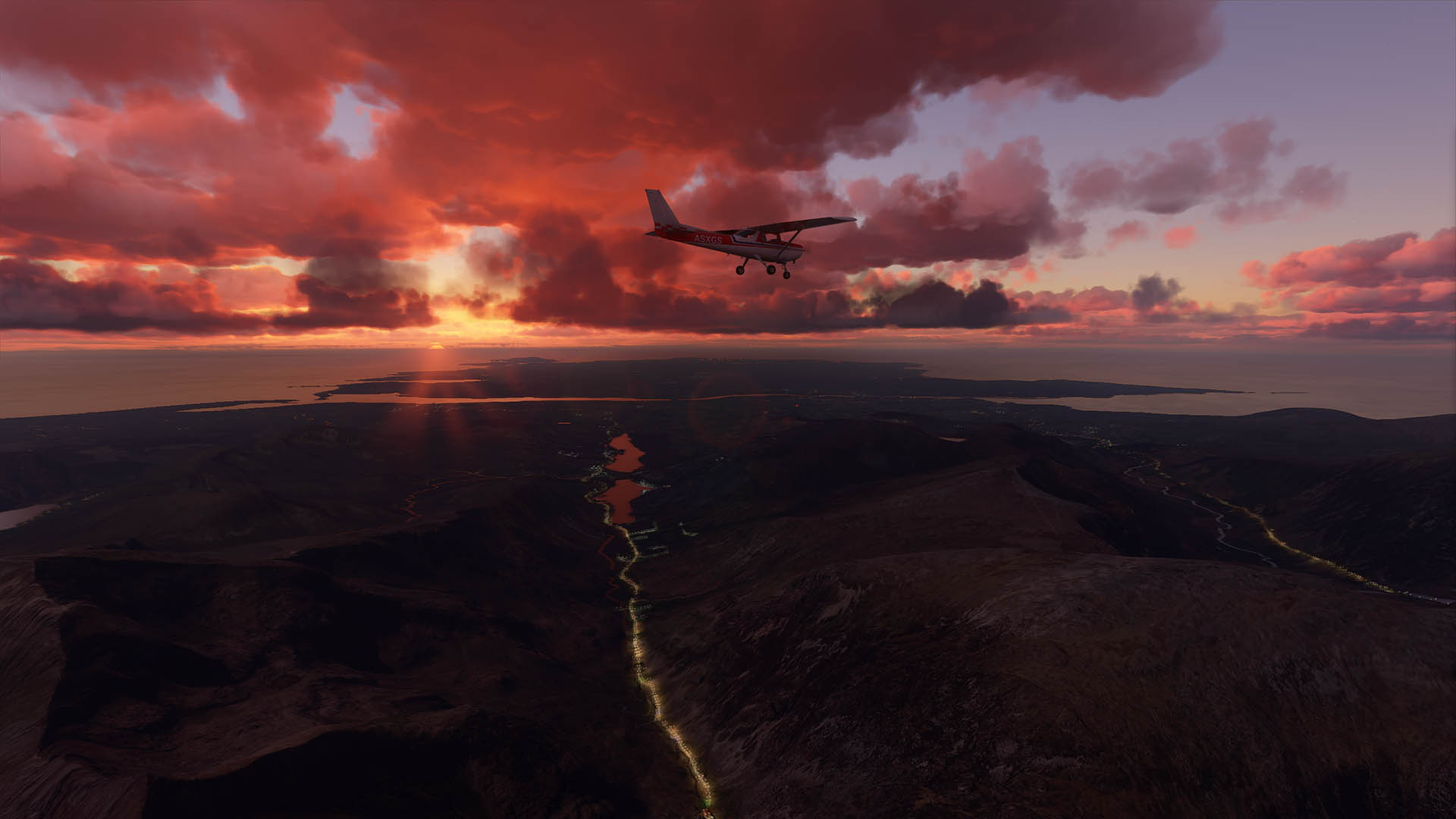 Microsoft Flight Simulator is Microsoft’s longest running franchise with a history of 38 years, and the team are proud to announce that the latest entry is the fastest to grow to over 2 million pilots.

This was possible thanks to the incredible community of fans, real-world pilots, flight enthusiasts, and virtual travellers who have embraced the new simulation since its arrival on August 18th, 2020 and made it the biggest game launch in Xbox Game Pass for PC history.

The community have piloted more than 50 million flights and have logged more than 3.5 billion miles flown to date – the equivalent of flying 19 times roundtrip from the Earth to the Sun, or around the world over 400 thousand times.

Microsoft are so energized by the community of creators who have already embraced their SDK and developed over 500 airports, aircraft, and other add-ons in the short few months since launch. The quality of work, knowledge and passion on display from creators is an inspiration to the team every day. 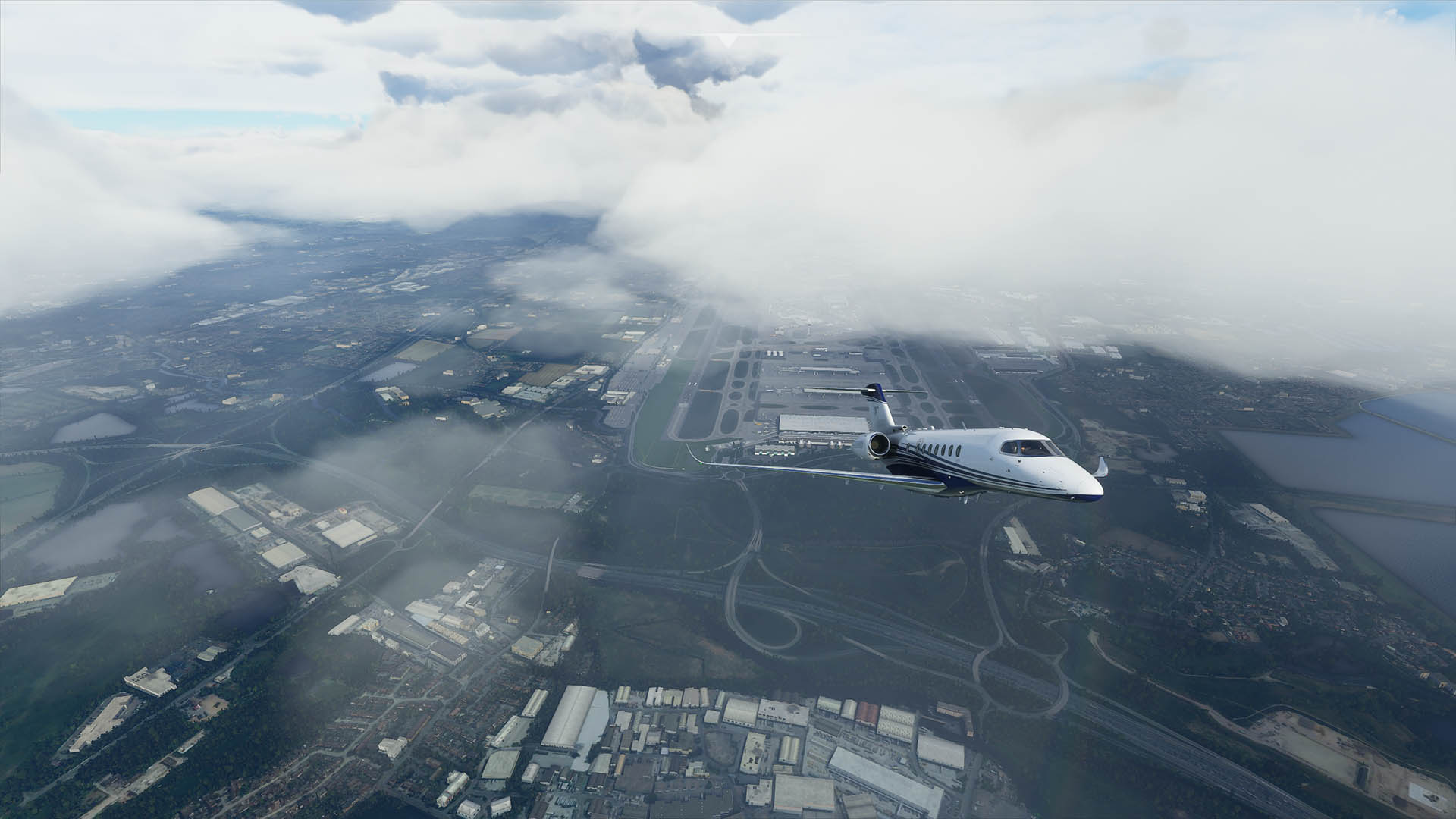 Winning “Best Sim / Strategy 2020” at The Game Awards a last week, the team is extremely proud that they have been able to follow the storied history of previous Microsoft Flight Simulator titles that received such accolades, and feel humbled to be selected from the amazing group of games that were nominated for this award. The evening was perfectly rounded out as the team announced that Microsoft Flight Simulator is coming to Xbox Series X|S in Summer of 2021.

As a thank you to all of you – die-hard simmers and newcomers to flight simulation alike – Microsoft are pleased to announce that they are preparing a few surprises alongside the VR update launching on December 22nd, 2020. Everyone will receive a unique Microsoft Flight Simulator themed livery for the entire launch plane fleet and simmers will be able to fly with the same cute dog-themed liveries that Rufus and Sam flew in their Pitts Special. Finally, given the time of year, the update will add real-time snow and true-to-life ice coverage to the entire planet.

As the team have said time and time again, the launch in 2020 was only the beginning of their journey with Microsoft Flight Simulator. They are excited to carry this momentum into 2021 – where the game will launch on Xbox Series X|S in the summer, and already are planning 3 large updates to the simulation, and they will update the world 4-5 times with additional World Updates (as well as a few other surprises they have planned).