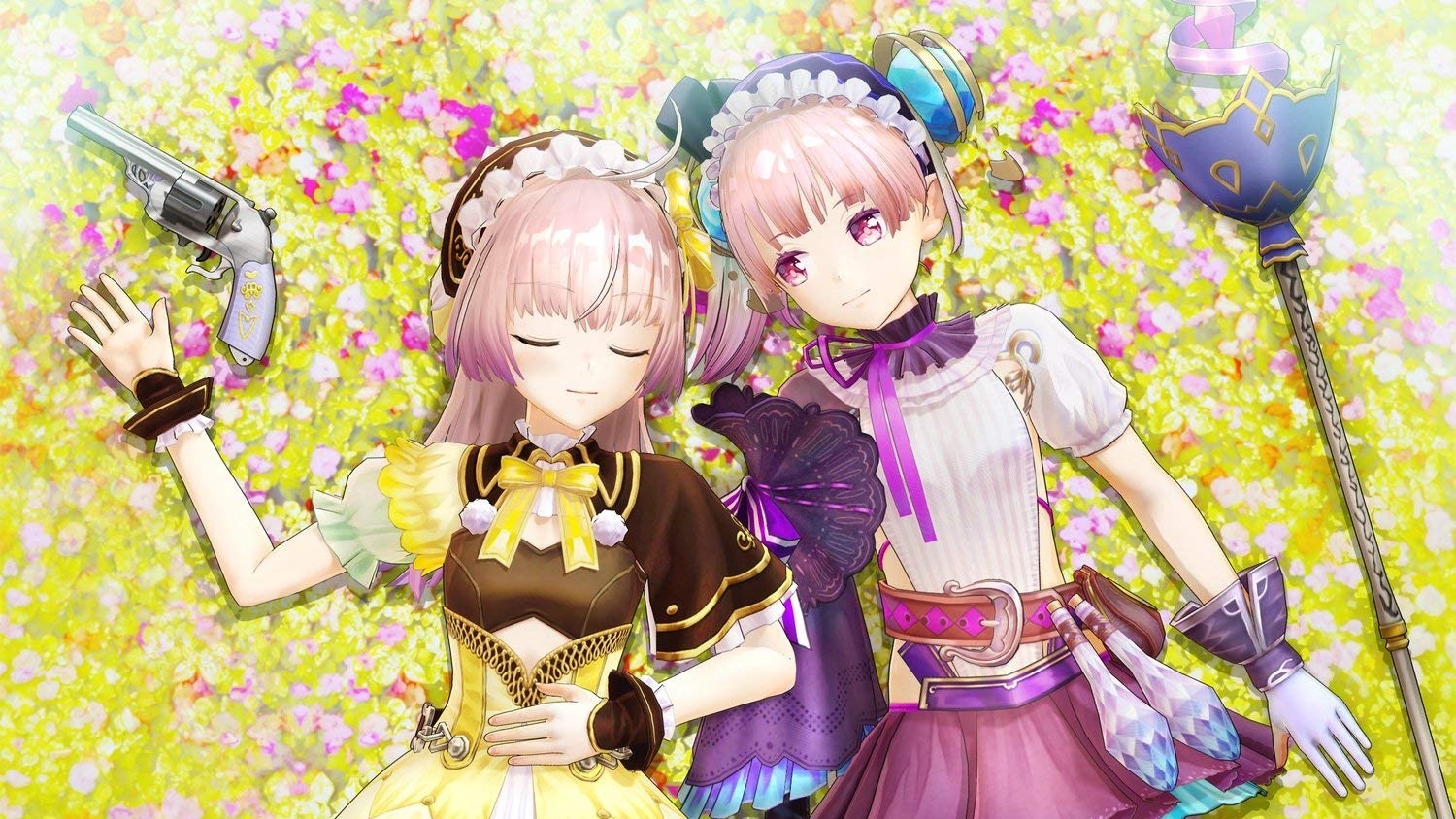 KOEI TECMO Europe today revealed that the latest entry in GUST Studio’s cherished Atelier franchise, Atelier Lulua: The Scion of Arland, will release for the Nintendo Switch, PlayStation 4, and Windows PC via Steam on the 24th of May 2019 across Australia.

Atelier Lulua continues the story of the fan-favourite Arland trilogy, set several years after the 2012 release of Atelier Meruru: The Apprentice of Arland.

Atelier Lulua: The Scion of Arland invites players to assume the role of Elmerulia “Lulua” Fryxel, a young aspiring alchemist training under former student turned mentor, Piana. Lulua studies diligently to fulfil her dream of becoming a great alchemist just like her mother, Rorolina Frixell; but during her training Lulua discovers a mysterious Codex, awakening an ancient power within her that enables Lulua to decrypt but a single page – with many more riddles for her to unravel. Players will be tasked with performing actions focused around the core Atelier series gameplay – Gathering, Battle, and Synthesis – to allow them to decipher more of the text, as well as learn exciting new types of alchemy. 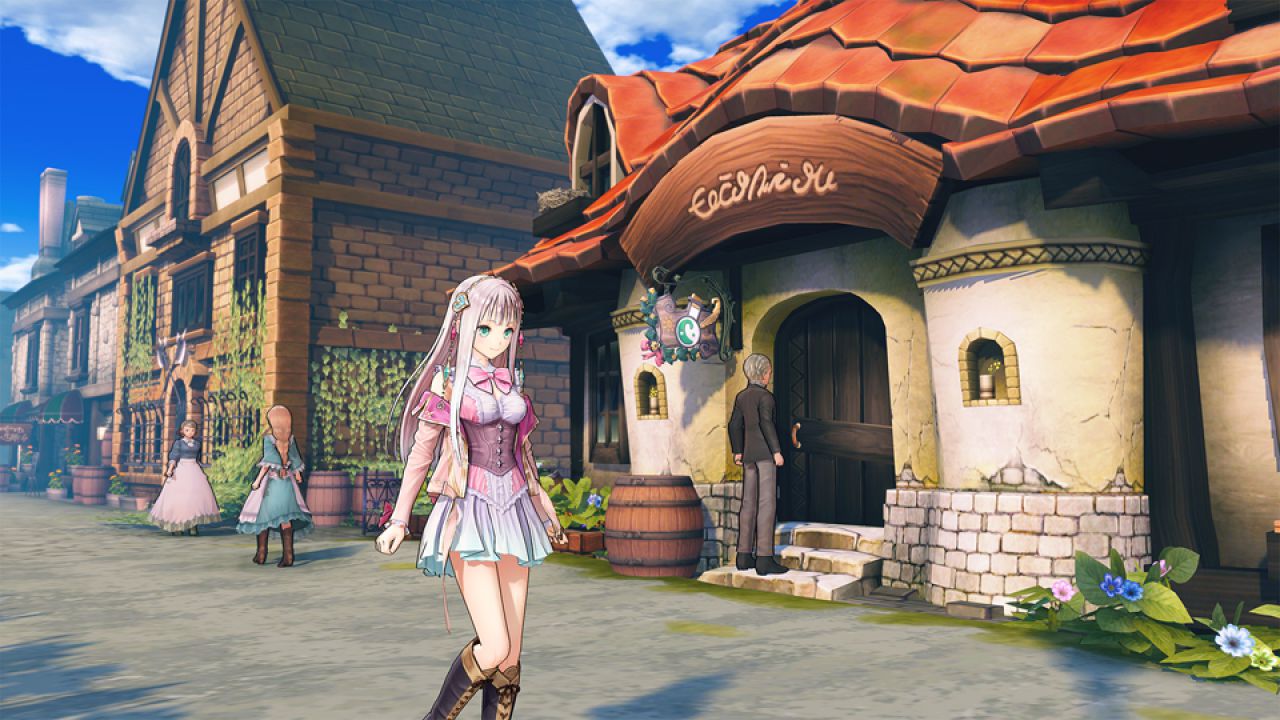 Lulua sets off to Arland in the hopes that she can improve her powers and uncover the riddles of the Codex. When she arrives, she learns that her mother’s atelier shop has been forced to close, and relying on the help of the codex Lulua works hard to save the shop before it’s too late. The first steps into her new adventure are filled with excitement, but little does Lulua know that Arland is home to many mysteries yet to be awoken.

On their journey, players will meet a compelling cast of companions, with some familiar faces joining the line-up, including: the most renowned alchemist and mother of Lulua, Rorolina Frixell; the ex-apprentice of Rorona and influential alchemist, Totooria Helmold; keen adventurer and private guardian of Totori, Mimi Houllier Von Schwarzlang; and former knight turned chief of the ‘Guardian Force’, Sterkenburg Cranach.

We wil have more information for Atelier Lulua: The Scion of Arland set to be revealed in the coming weeks.