RODEA THE SKY SOLDIER COMING TO Wii U & 3DS 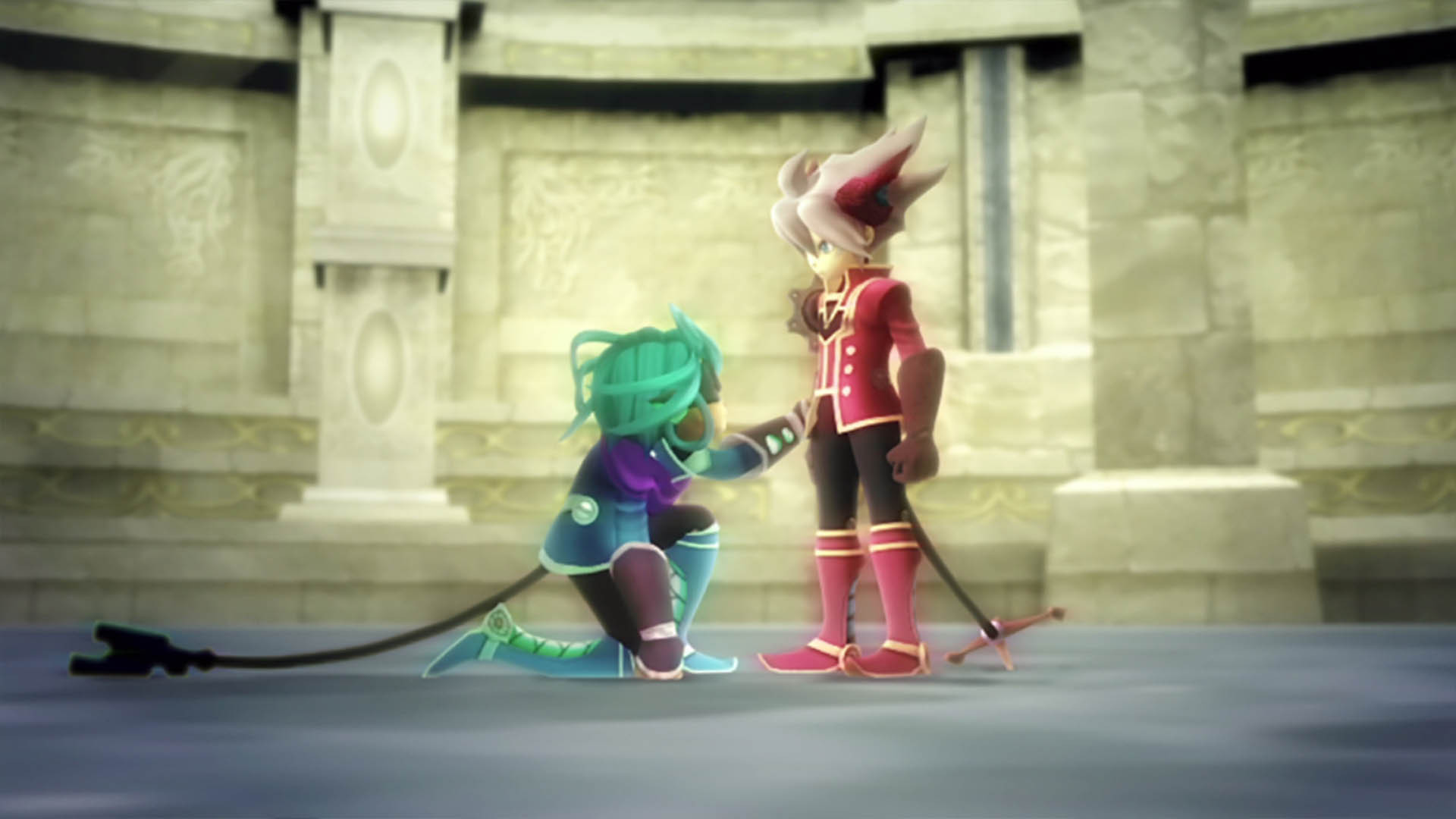 The brainchild of Yuji Naka and Zin Hasegawa, Rodea the Sky Soldier brings speed and adventure together in this new journey through the sky. 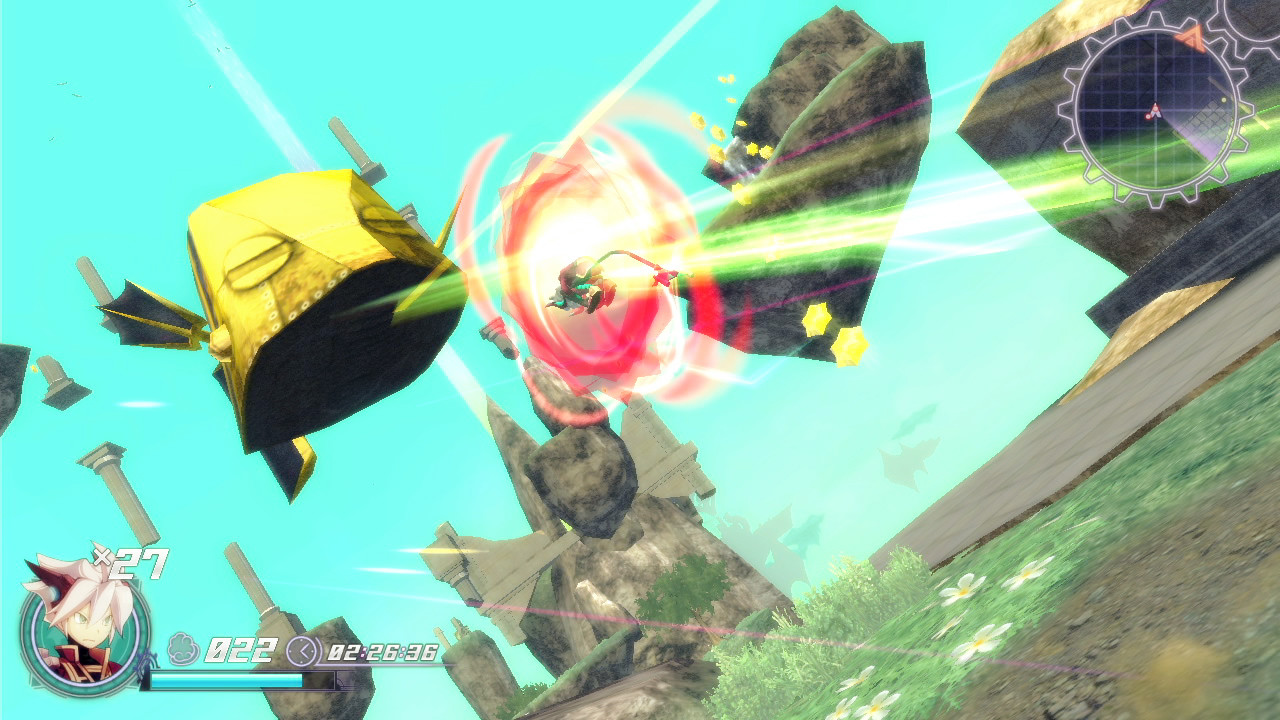 In present day, a spirited inventor named Ion discovers an abandoned robot that has fallen into disrepair in the heart of a scorching desert. Upon completing her repairs, the robot stirs to life and reveals itself to be none other than Rodea. Stunned to find himself in the future, Rodea learns that the Naga Empire is no more and that Garuda has known peace for 1,000 years.

But this peace was not meant to last, for the forces of Naga have returned to wage war against Garuda. Remembering the promise he made 1,000 years ago, Rodea takes to the skies to defend Garuda from the Naga Empire once again. 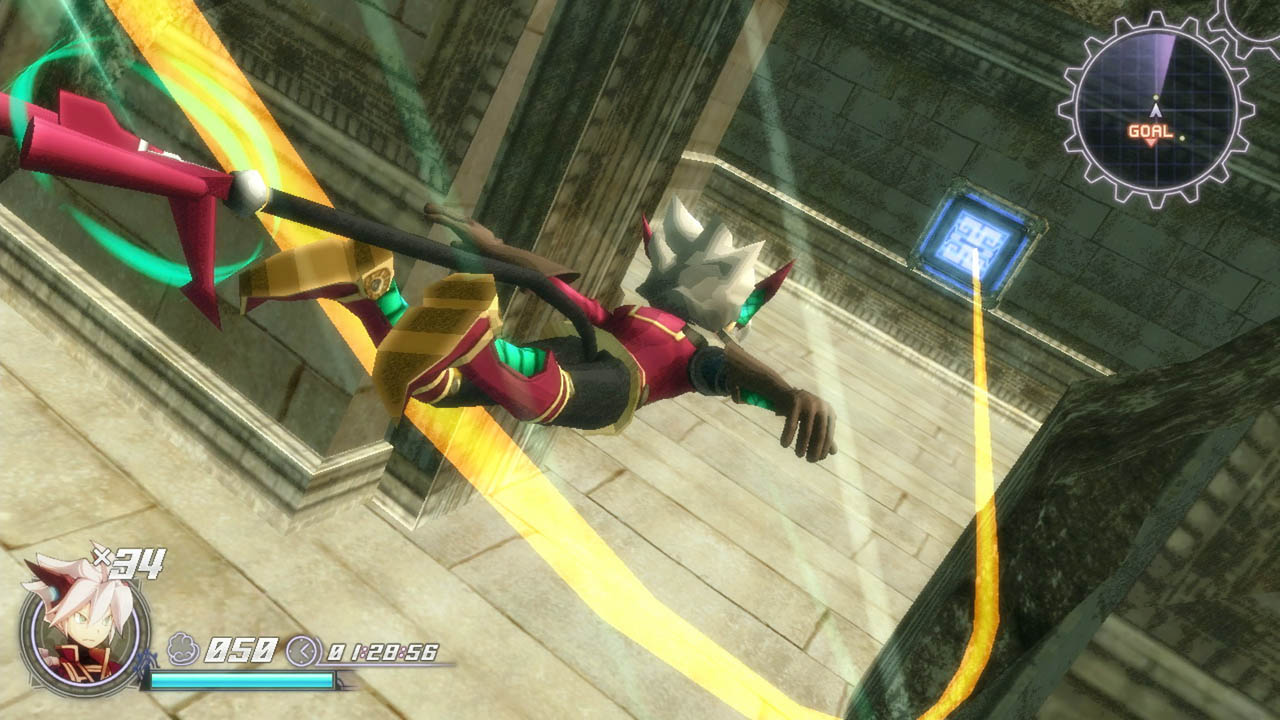 Players will complete each mission by traversing the aerial kingdom of Garuda while solving puzzles and demolishing enemies! You will be able to upgrade your flight capabilities and take full control of the air to discover secrets of the past and hints of the future.

Explore each Level and shatter enemies to collect Gears and Gravitons which Ion can use in her workshop to upgrade Rodea with new abilities and weapons, from upgrading his stats (such as health, attack damage, and speed) to powerful weapons. 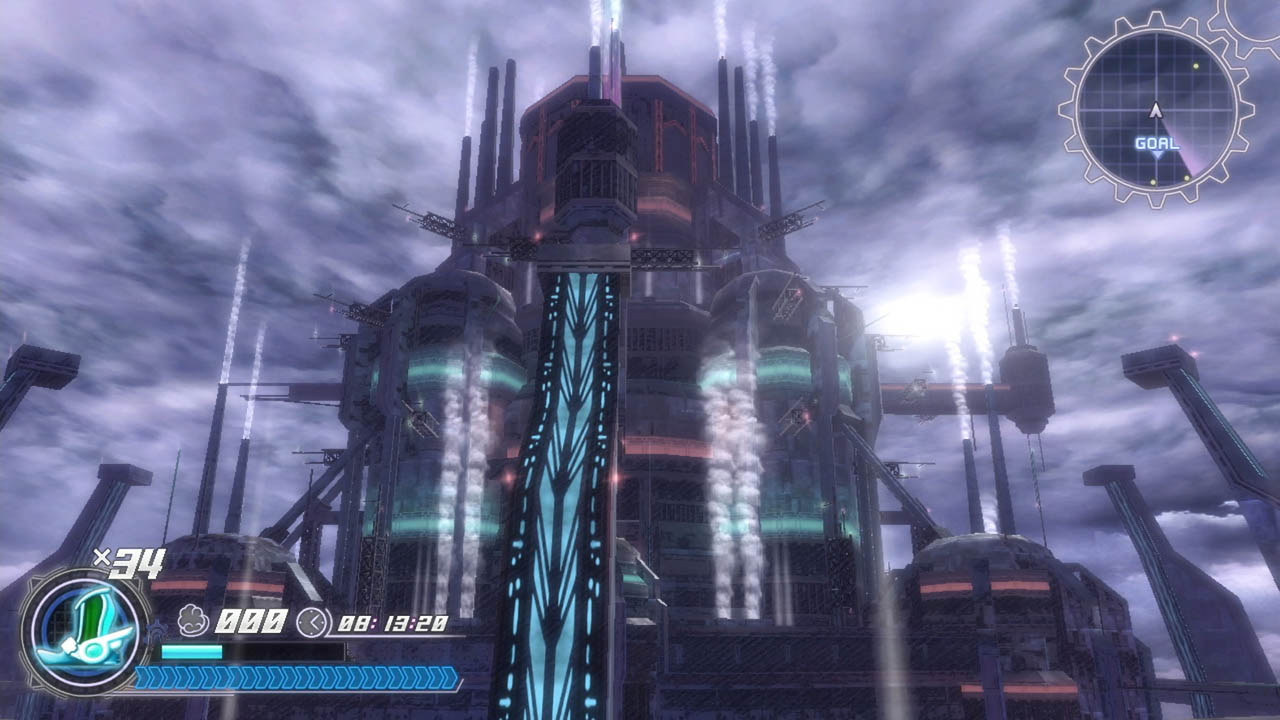 See yourself engaging in battles on an epic scale as you combat the massive automatons of the Naga army. Dodge and weave in acrobatic combat as you evade the behemoths’ attacks and locate their weaknesses.

Additionally you can replay your favorite levels to better your time and uncover numerous hidden objectives and items. Upgrade your functions to set new speed records and increase your score.