Ok. I know what you’re thinking. Yes, this movie is a tough sell on paper.

A hero who’s power mainly consists of being a lot smaller than the person he’s fighting isn’t exactly mind blowing when put next to say, a literal Norse God firing lighting from his hammer (which was casually forged in the heart of a dying star, somewhere near the dawn of the Universe)

Luckily what Marvel have become very good at, particularly post Guardians of the Galaxy, is balancing the inherent ridiculousness of some of their films premises with self-aware comedy, coupled with savvy casting choices to carry this comedy. When you need someone roughishly handsome and genetically impossible to dislike, you call Chris Pratt. If you’re Marvel-smart and already have him contractually tied down to his own wildly successful franchise, you call Paul Rudd.

Rudd is exceptional as Scott Lang / Ant Man, his awkward yet endearing comic style is a perfect fit, and helps ground the film enough that we are happy to go along with its more fantastical elements. Michael Douglas brings some bespectacled and gravelly voiced gravitas to the role of the Ant-Man suits creator, Hank Pym. 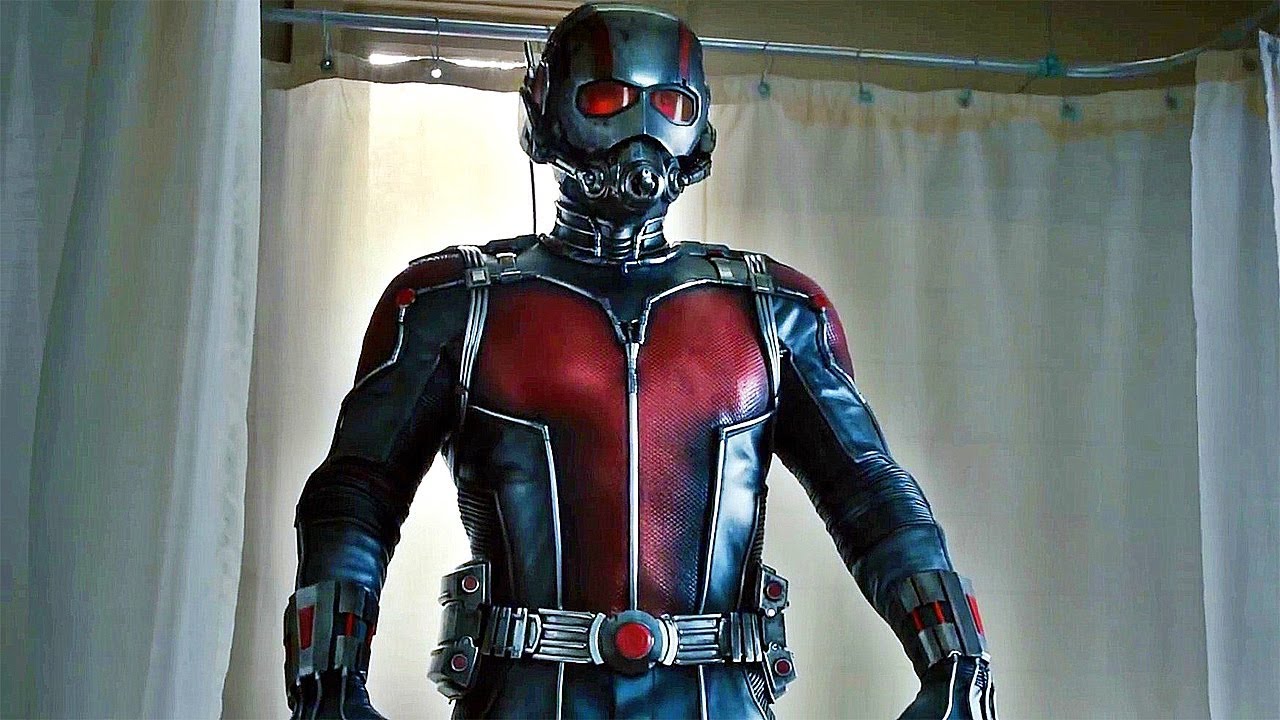 However functionally he fills the role of Captain Exposition, handily appearing in order to explain any plot point that needed clarifying.

Evangeline Lily does her best with her script but unfortunately is playing a fairly stereotyped female character, one who is outwardly tough and independent but secretly just wants her fathers approval and the love of our dashing male lead. Corey Stoll does a similar turn as the films villain, he plays the unhinged ruthless corporate leader well, but his character feels generic and underdeveloped. There are only so many power crazed and money hungry suits an audience can see before the effect wears thin.

Michael Pena stars as the films token comic relief, and along with T.I. and David Dastmalchian, unarguably provide many solid laughs. Funny or not, I feel it must be said that surely in 2015, we should start moving past having 3 bumbling sidekicks, mainly from ethnic minorities, being the butt of most of our jokes.

The action sequences of Ant-Man are undeniably spectacular, the mechanic of a shrinking super hero allows for some of the best creative camera and CGI work to date in the Marvel Universe. The narrative stitching these action scenes together is well executed but fairly vanilla and predictable, it is a heist movie, wrapped in a family drama and packaged in the redemption arc of a somewhat anti-hero. 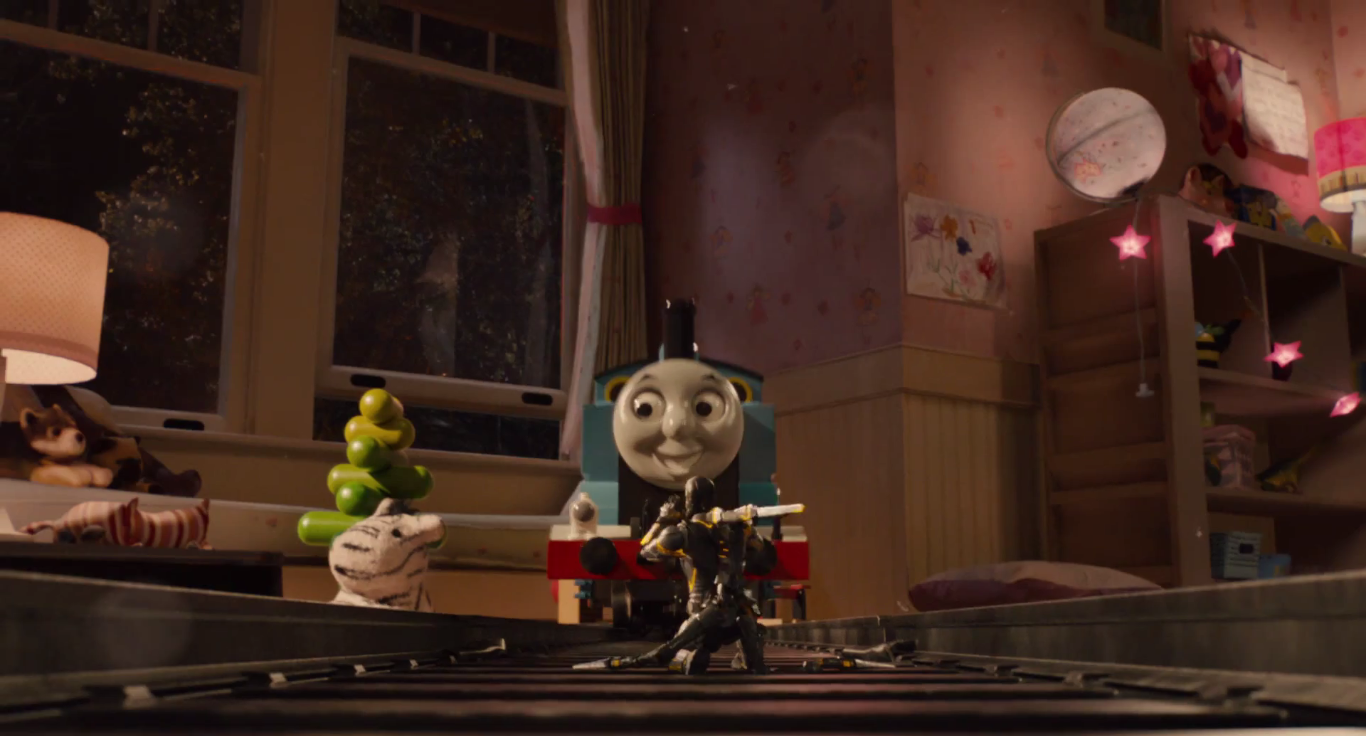 Infact this is probably the main concern I have with Ant-Man, it is precisely what you expected when you heard Marvel were making a film starring Paul Rudd, there are no surprises here.  While it may be ostensibly its own film, it is still essentially the latest in a long franchise whose formula has been a winner so far, but is beginning to become steadily more obvious.While Avengers 2 was certainly an enjoyable romp and is referenced heavily in Ant-Man, the strain of so much super powered stuffing in Marvels Universe is starting to show, particularly as we near the climactic Phase 3 and the many, many separate strands of narrative begin to weave together.

Overall, Ant-Man is a thoroughly polished take on a story audiences are becoming perhaps a little too familiar with.

This film certainly isn’t a step back for Marvel, but it’s arguable that it isn’t much of a step forward either. To the shock of no-one, we are set up for sequels and closer ties with the rest of the film Universe at the films conclusion. Let’s just hope that Marvels tiniest hero finds a way to stand out in a cinematic landscape where super heroes are becoming as populous as, well, the many Ant based puns that I’m extremely proud of myself for avoiding during this review.