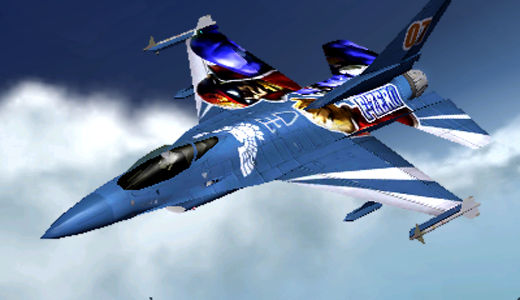 A close collaboration between Ace Combat and Nintendo brings to fans visually delightful aerial combat as they will be able to cut through the skies while flaunting fresh paint to represent their favorite Nintendo characters like Donkey Kong, Zelda, Captain Falcon, Samus … and even PAC-MAN! 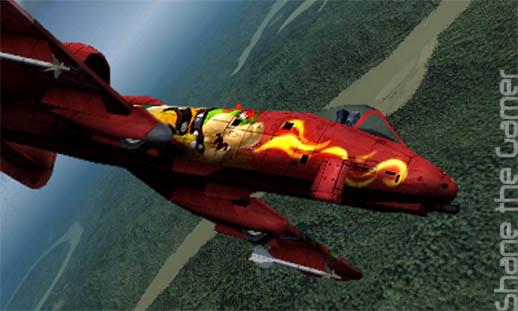 Starting February 19th, 2015, Ace Combat pilots will be able to place their amiibo on the New Nintendo 3DS/New Nintendo 3DS XL to unlock exclusive aircraft skins tied to the same amiibo character, and today BANDAI NAMCO Games Europe has revealed new screenshots of the various character skins waiting to be unlocked when the game launches on February 2015. 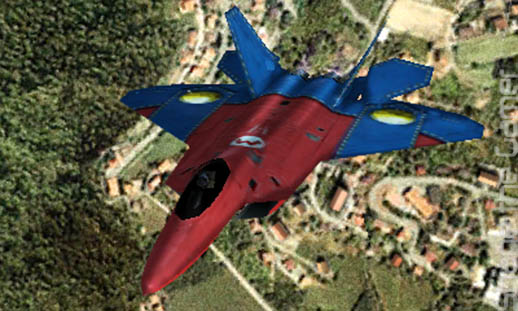 Not only will each aircraft be able to visually feature character-themed skins, but the character will also determine parameter settings for the aircraft.

The iconic Mario will be tied to the F-22, which is one of the most famous and powerful aircrafts in modern time and is well-balanced for both aerial and ground attacks. 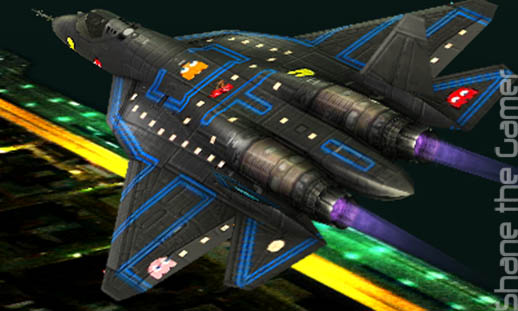 Mario’s eternal rival, Bowser, will be collaborated with the A-10A, which is most powerful aircraft for ground attack. Durability and offensive power will be increased to shape Bowser’s aircraft into a formidable aerial tank!