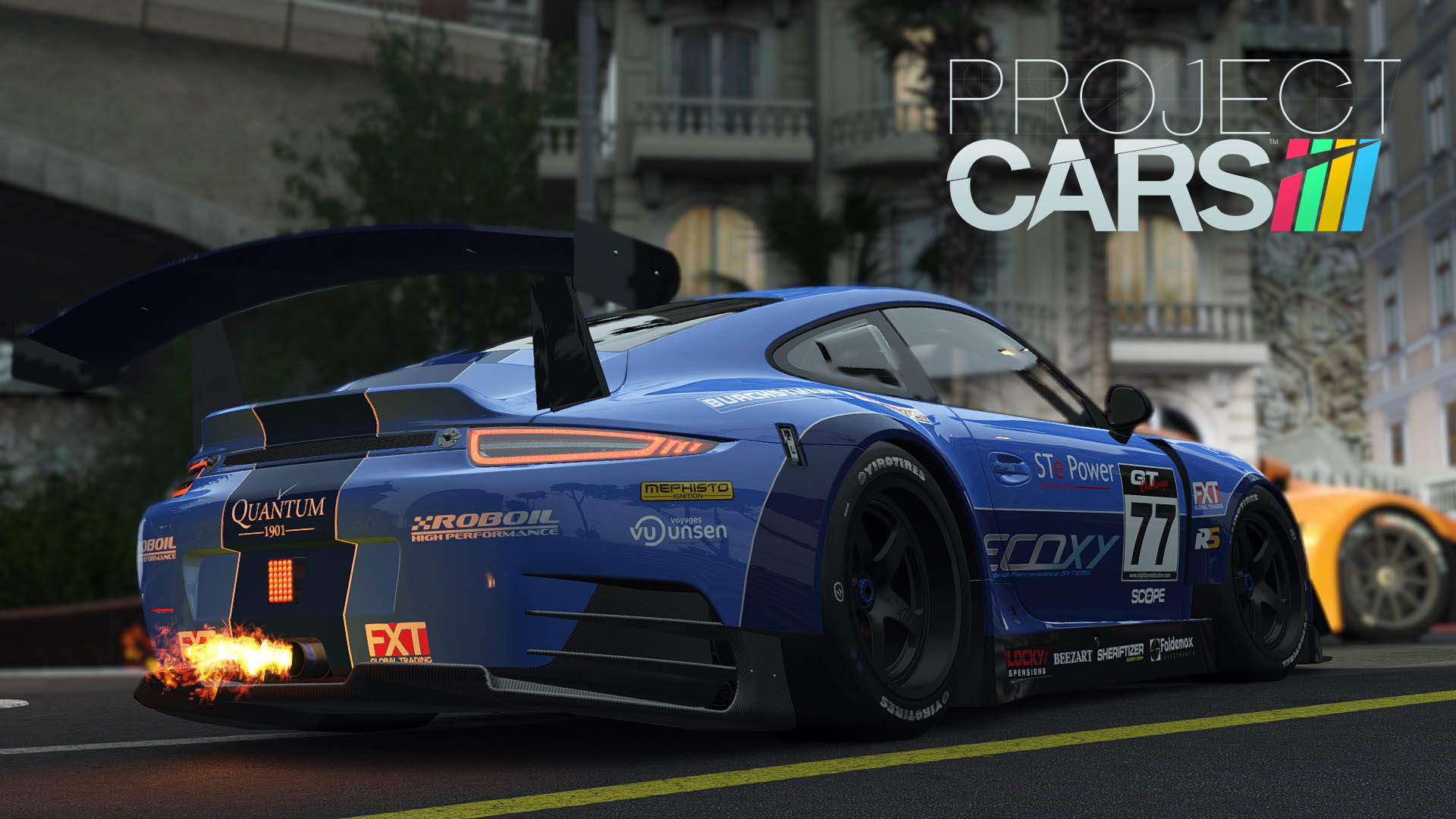 The ultimate racing adventure starts now, with a strong lineup of cars, tracks and features to satisfy weekend drivers to road warriors.

Project CARS aims to deliver the most authentic, beautiful, intense and technically-advanced racing game ever developed.  Crowd-funded by a passionate community that has been involved in the development process from day-one to create their ultimate racing experience.  Project CARS invites players to become a racing legend in a freeform career mode that has them chasing specific goals as they work their way through the standings in a multitude of disciplines.  Race though one of the largest track rosters in any recent racing game with dynamic weather, pit stops, and world-class graphics running 60 frames per second with up to 45 drivers on-screen. 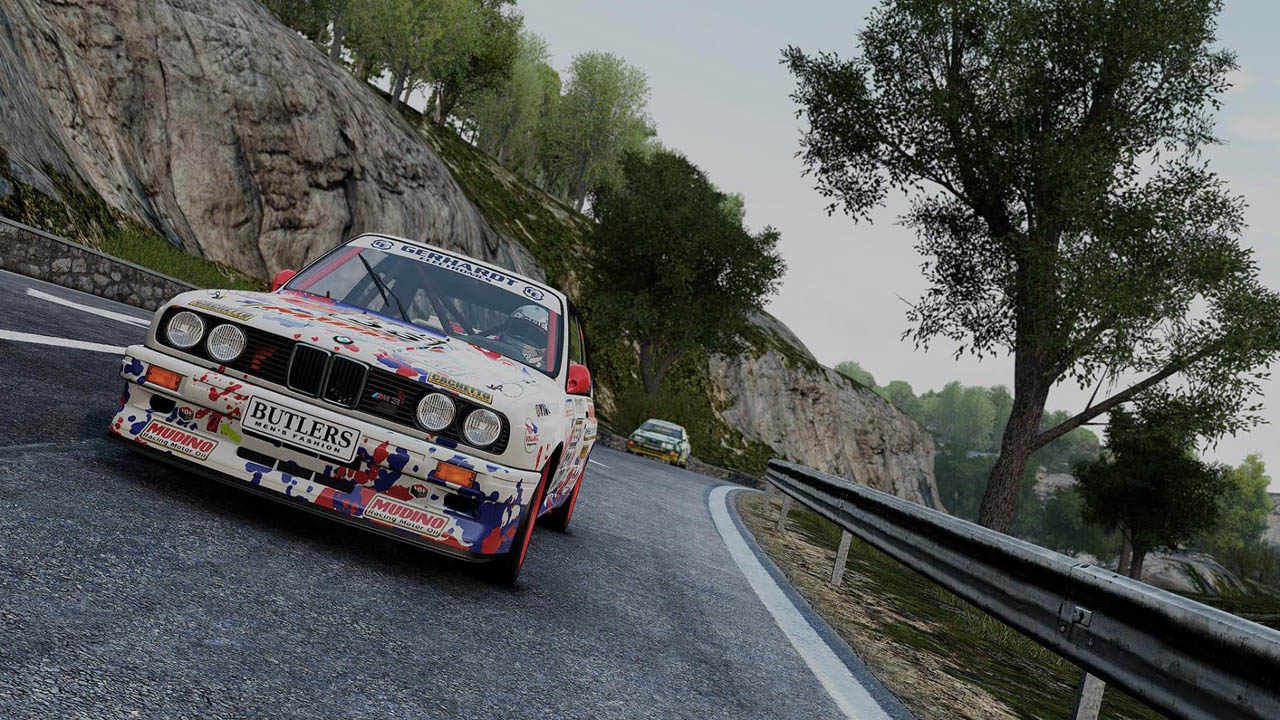 “We’re thrilled to announce that our fans can now get their hands-on the ultimate racing experience they’ve all been waiting for” said Alberto González Lorca, VP Third Parties, BANDAI NAMCO Entertainment Europe.  “Collaborating with Slightly Mad Studios on this exciting title, which truly brings the racing experience to a whole new level, was a great adventure.”

“Four years ago we had a vision for a racing game that was bold and dared to take on the two big contenders in this genre. By including the community who would ultimately be playing the game from day one of the development process, we’ve worked tirelessly to create a game that not only has best in class features but continues innovating in the racing genre, shatters long-standing traditions, and breaks new ground both visually and technically” said Ian Bell, Head of Studio at Slightly Mad Studios.  “And now, after that unique combination of our own expertise, the wishes and desires of the community, and the input from real racing drivers, we’re humbled to see that the existing approval from gamers is now also being reflected in overwhelmingly positive reviews and excitement from the racing community at large. It’s been a long journey but ultimately that journey is now in the hands of the players and we can’t wait to see your own career paths, your own stories you share on social media, and your own battles online. Thank you all so much.” 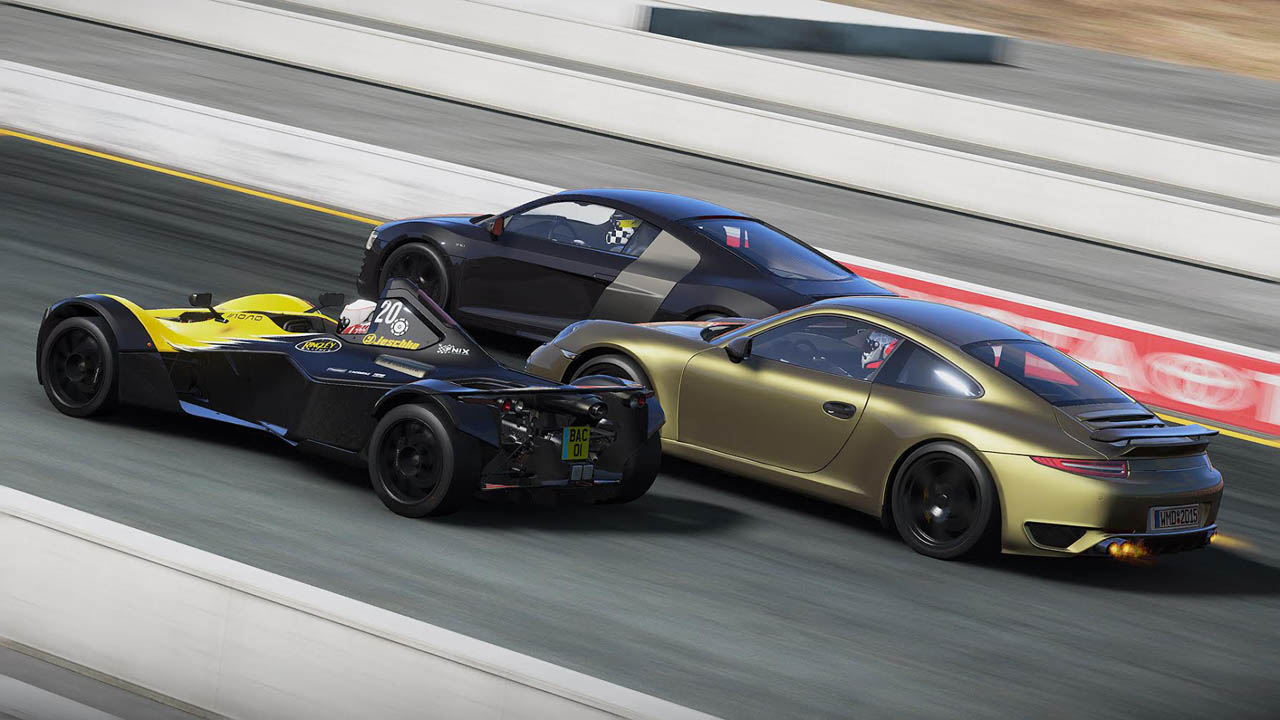 Team up and take down racing enthusiasts around with world with a multitude of multiplayer options that serve to build a solid community around Project CARS fans.

Up to 16 players can race against each other in public or private races with the option to customize races to suit the room’s playstyle.

While those who may not like the veracity of head-to-head racing can enter Driver Network Challenges.  These challenges include regularly scheduled community events that allow players to complete specific scenarios to climb the ranks and gain bragging rights. Players can also compete against others in asynchronous time trials. 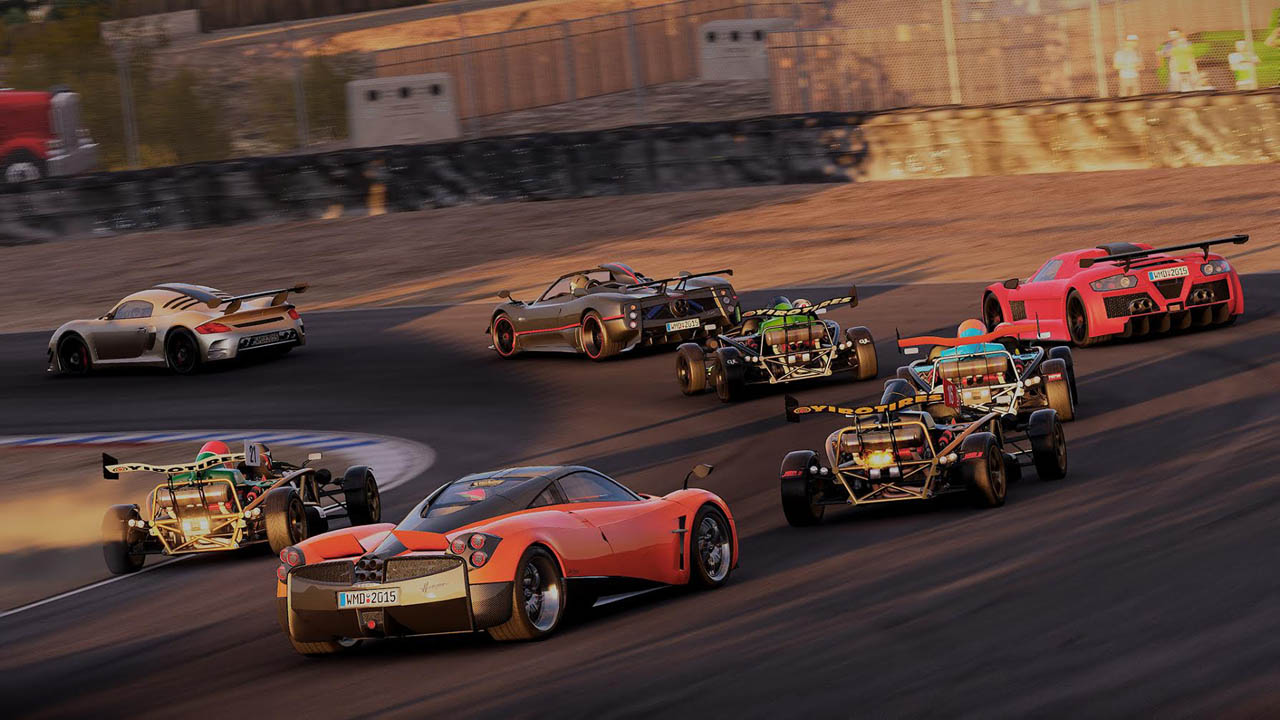 Compete for record times across all the different tracks in the game, and if a little help is required, download ghost data from particular players to see just how they managed to shave off those precious seconds.