Are You Humanity’s Last Hope? 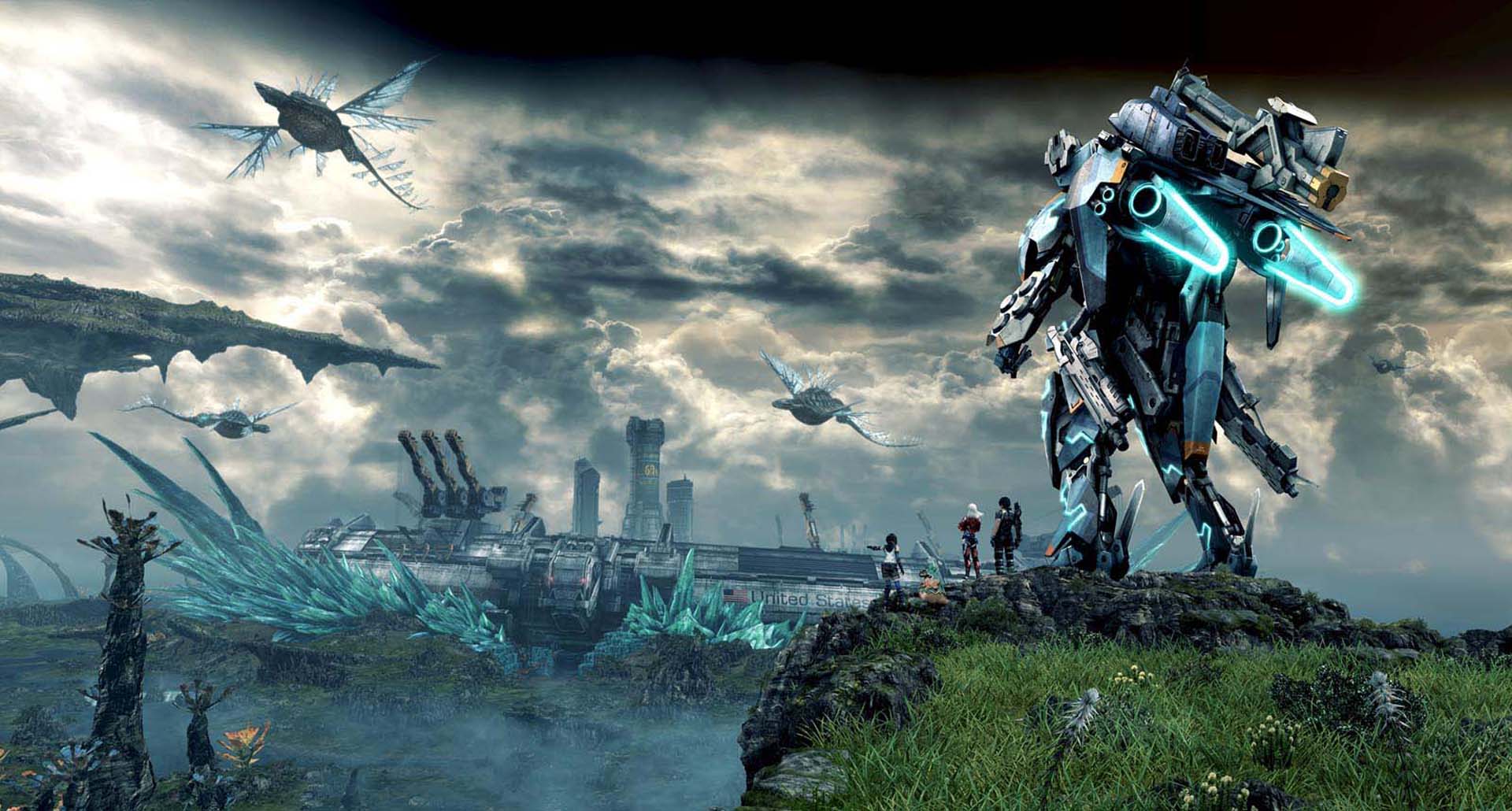 When the Earth is destroyed by a mysterious alien race, the last of humanity escapes and crash-lands on the mysterious planet Mira. Facing the threat of extinction, players must survive the perils of their new home in Xenoblade Chronicles X, an RPG set in a massive open world just waiting to be explored in-depth, releasing exclusively on the Wii U in Australia and New Zealand.

In this new RPG from the creators of Xenoblade Chronicles, players can create their own character and explore a planet five times bigger than the world in Xenoblade Chronicles. A rich variety of hostile wildlife makes Mira an inhospitable place, and players will need to master a deeply strategic real-time battle system to survive.

During combat, your avatar can switch between different battle classes that allow them to become more adept at long-range or close-quarters combat, as well as issue tactical orders to up to three AI partners. Party members will also advise players on when to use special skills, known as Arts, to boost their allies or blast away foes. Each class has access to different Arts, and strategic use of these can be instrumental in turning the tide of the battle. 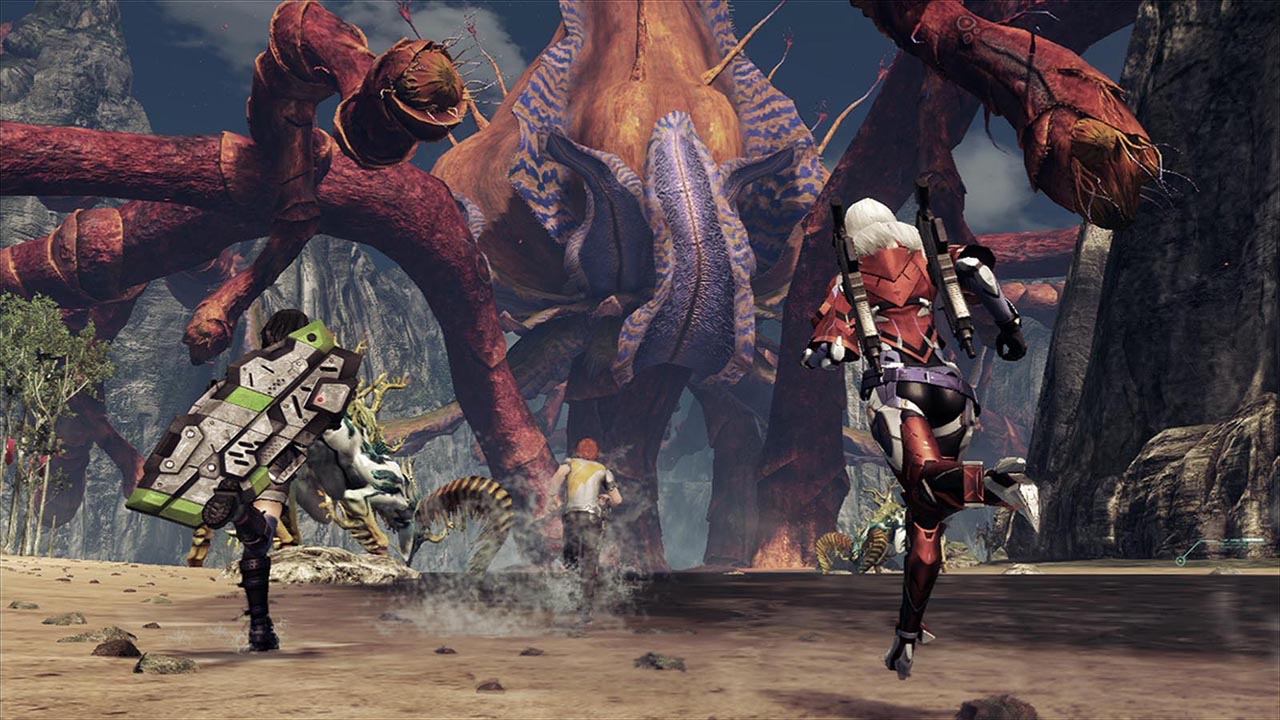 Outside of combat, players can focus on the necessities of exploration and survival by taking jobs in eight different divisions. Those who want to focus on discovering the massive, open environments and scavenge for new materials can take a job as a Curator, while joining the Harriers will allow players to concentrate primarily on defeating the dangerous monsters that roam the landscape. Another choice, Outfitters, spend the bulk of their time helping to develop the giant weaponised mechs known as Skells.

Eventually, players will be able to pilot the Skell themselves, allowing access to places they couldn’t find before, providing even more possibilities for exploration. 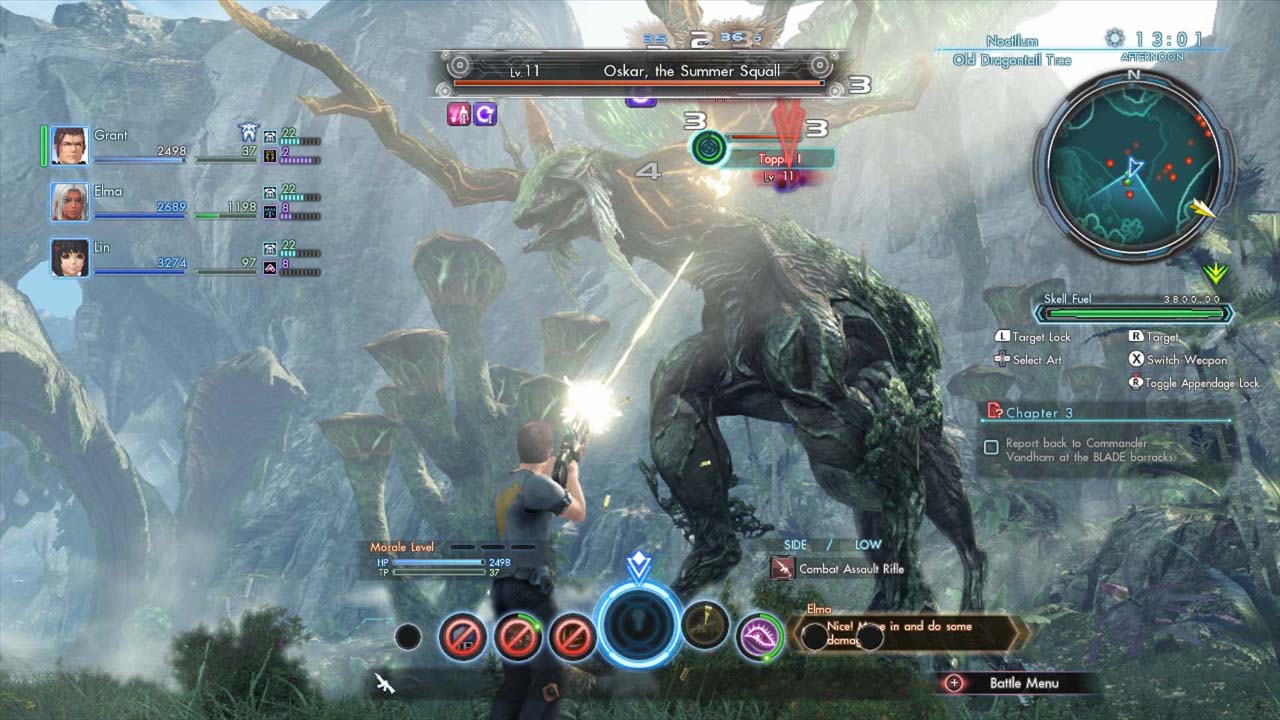 By using the Wii U GamePad, players can access the navigation system, which displays a hexagonal map grid to plot the course ahead to avoid ambushes from giant monsters, uncover new resources, and fast-travel between previously discovered locations. The game can also be played on the GamePad screen alone.

Xenoblade Chronicles X brings the series online for the first time, making it possible to team up and take on co-operative missions as a party of four. Players can also join a party of up to 32 asynchronous characters with whom they can trade items and weapons, even if they are not battling together.

In addition, avatars created by other players can be recruited into your team as AI party members, providing you with even more avenues for strategy in the midst of battle. 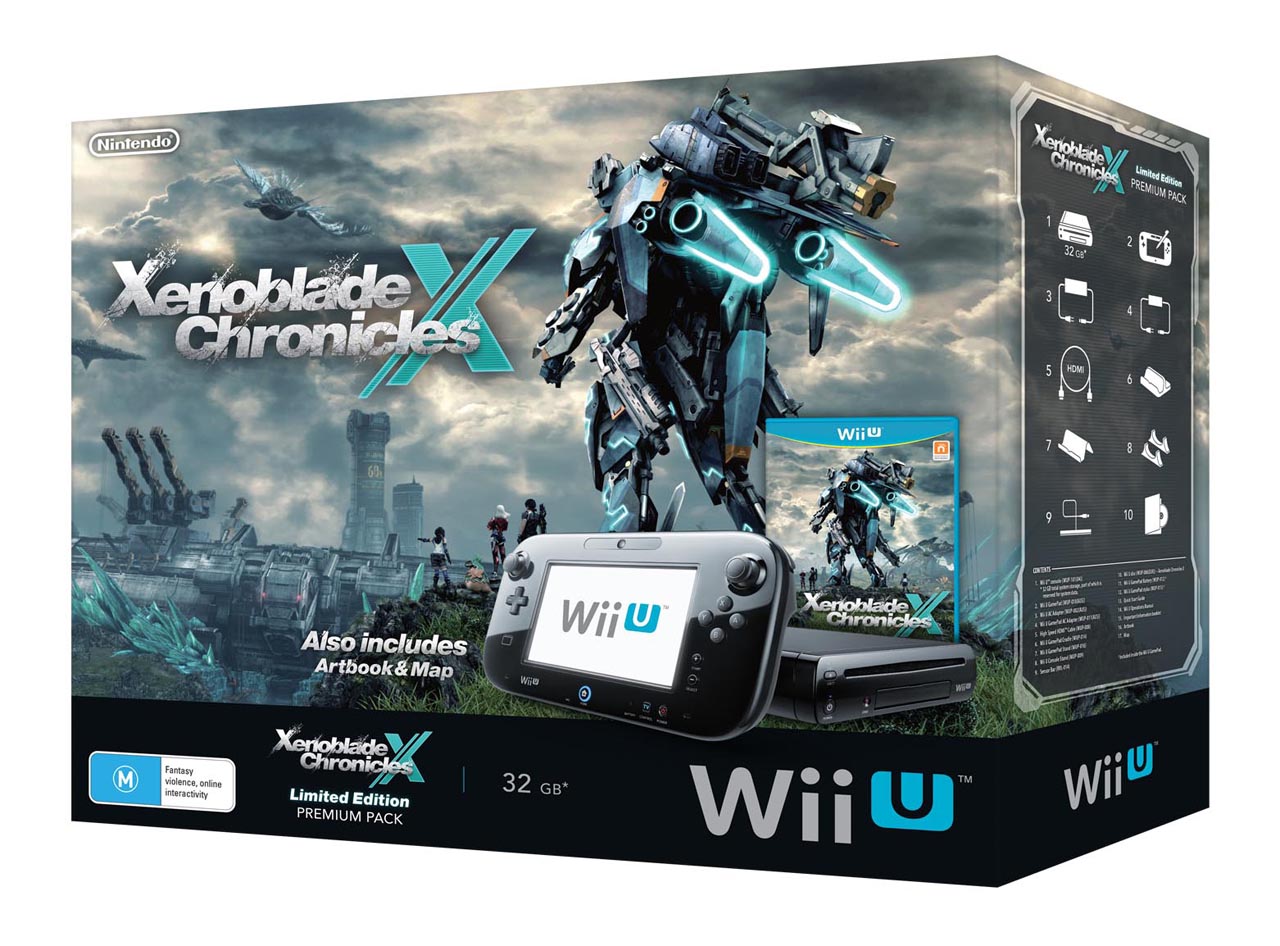 Explore humanity’s final frontier in Xenoblade Chronicles X for the Wii U, as it launches across Australia and New Zealand on the 5th of December 2015. The game will also be available as a bundle with a Wii U Premium Pack console and as a Limited Edition.