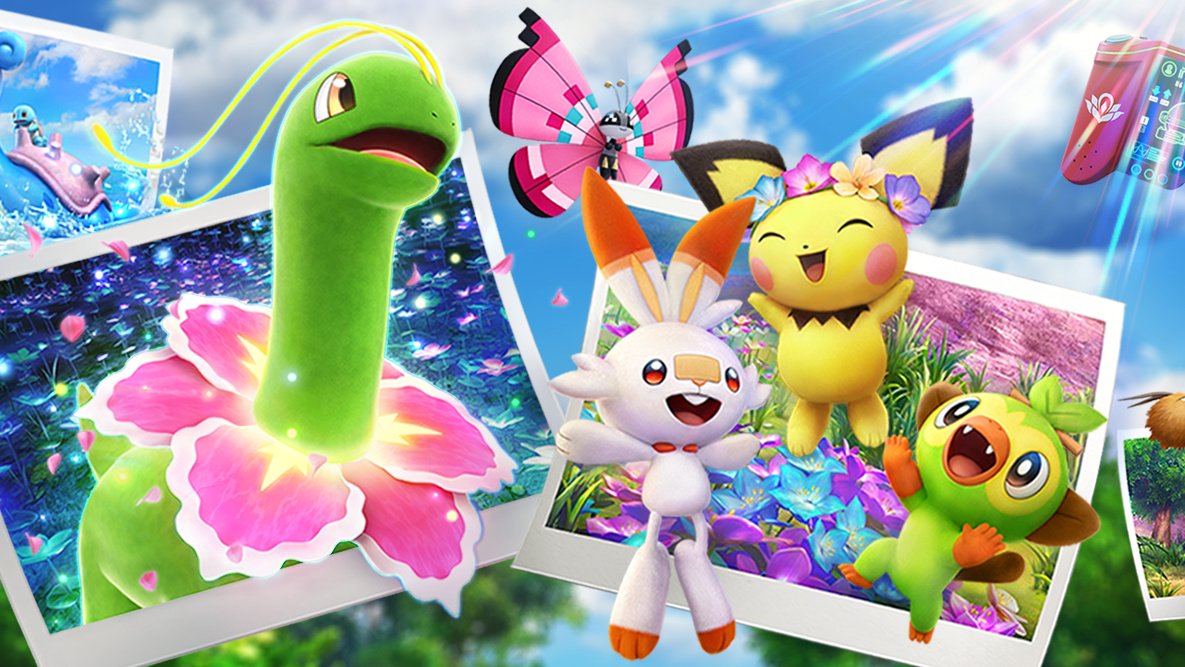 I never played the original Pokémon Snap because I was lucky enough to own a PlayStation so did not have the N64 goodness in my youth.

Then I never owned a Wii or a Wii U for the ports, so the idea of playing a silly game where I take photos of Pokémon on my Switch? Yes… please. Bring on New Pokémon Snap.

If like me you are not familiar with how the series works, it is basically an on-rail shooter but instead of shooting baddies with guns, you shoot photos of Pokémon. So, the same but way less violent meaning you can play in front of your two-year-old. 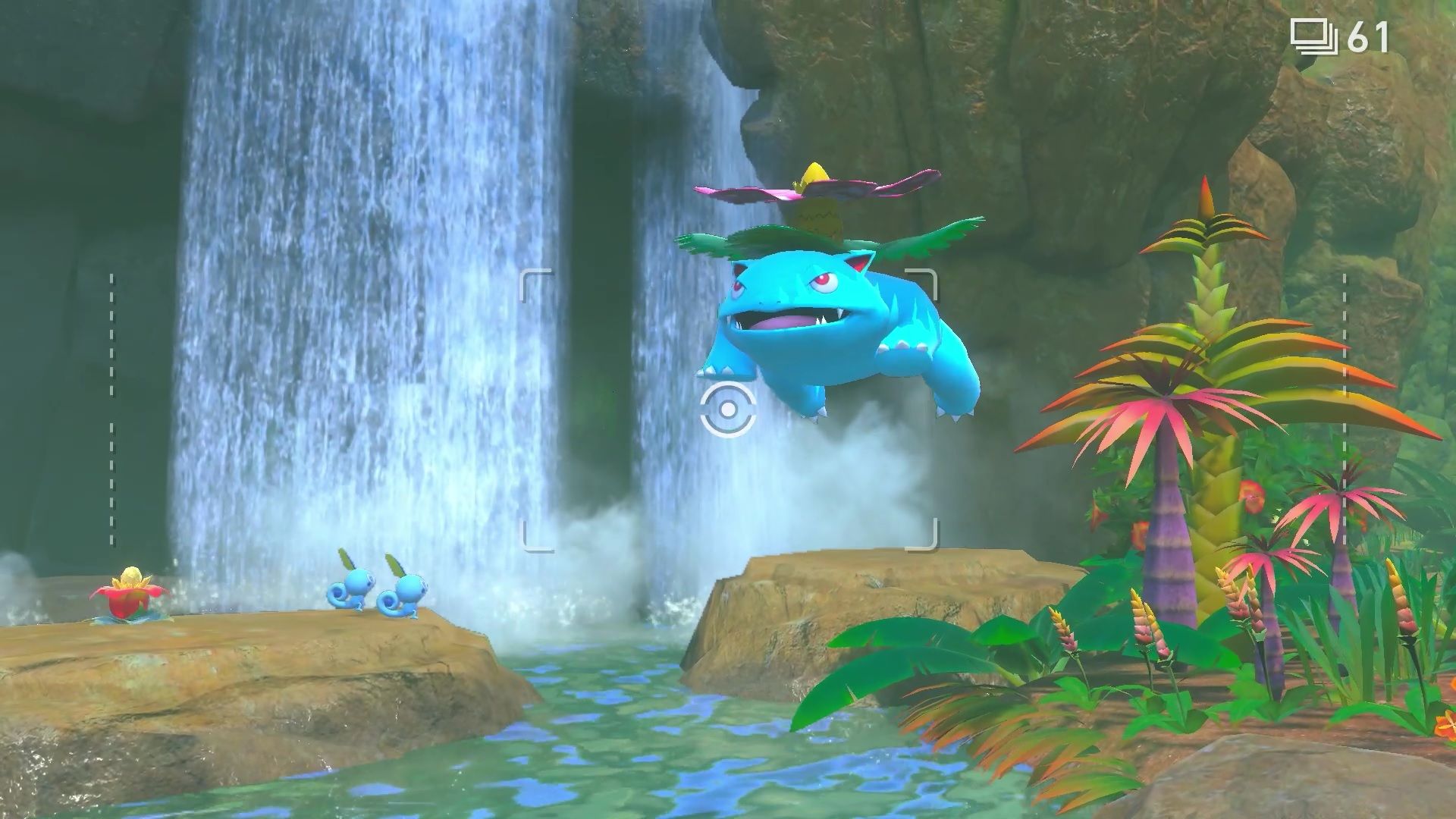 You choose the map to go around, and then you unlock variations of the same course. The most obvious one is a night and day option, but within those options you also unlock alternative paths getting you closer to some Pokémon or finding new ones hidden away.

New paths unlock as you level up each area, and some of these alternative paths even wind up unlocking new maps to explore.

This is what makes this simple game so damn addictive. There are numbers of times I was sick of a map and ready to move on when I unlocked the next level. I would plan to do one run so I could grab anything new, and then do four runs as I try to perfect that shot.

It is so damn chill and fun.

At the end of each run you choose a photo of each unique Pokémon you took a snap of and the professor judges each one. This can be based on the direction of the Pokémon, the background, the size, how center the Pokémon is and what the Pokémon is doing.

Each Pokémon has up to four unique poses to try and snap as well.

You are equipped with a camera to get those sweet snaps. You are also armed with fruit to throw at/to Pokémon, you unlock illumination orbs to light stuff up, and the ability to play music. Using the right combination and timing will allow you to unlock new poses or actions to fill your photo album up.

This brings my one major gripe about the game. 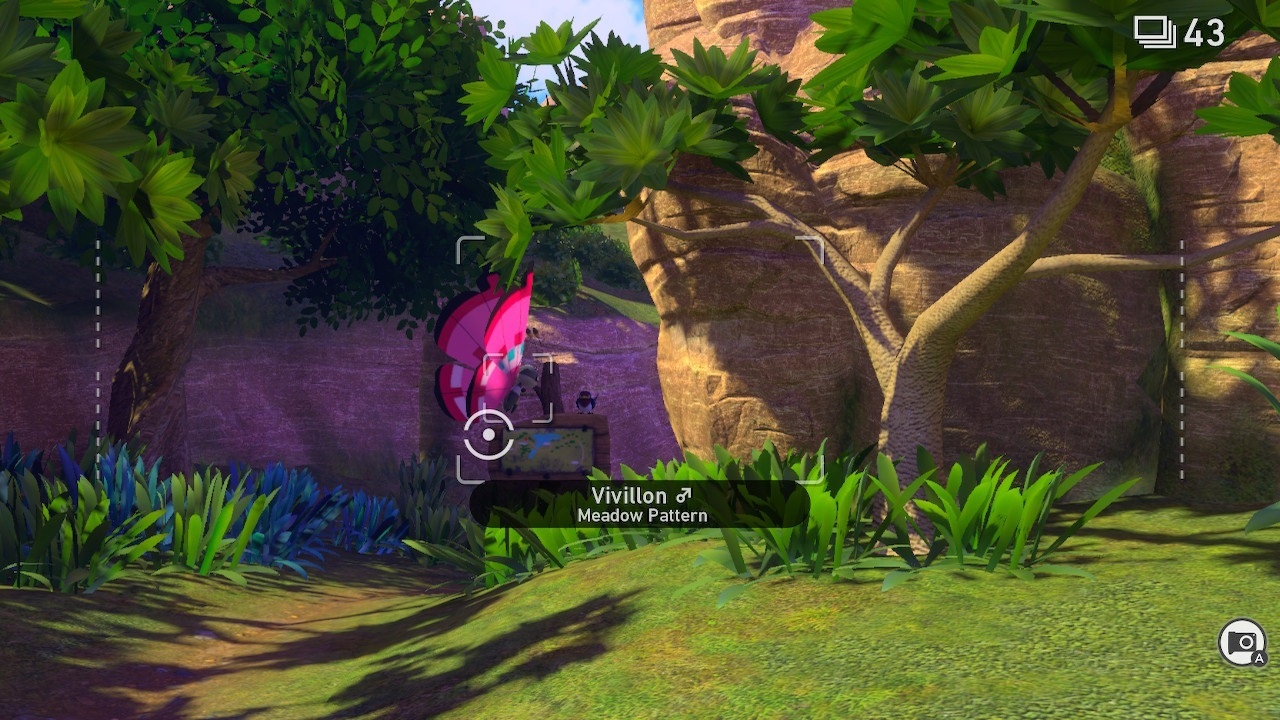 Each Pokémon has up to four different poses for you to discover and capture.

Annoyingly if you manage to grab all four in a great run, you only get to submit one of them as it is one per Pokémon captured. It would have been good if it allowed multiple of the same Pokémon with a different pose rating.

As for the story, there is one and it is… well it is there.

Basically, you are a junior photographer working for a professor who likes pictures and is researching Pokémon using said photos. hey are looking into why some Pokémon have a mysterious illumination, and… well… it is not great. 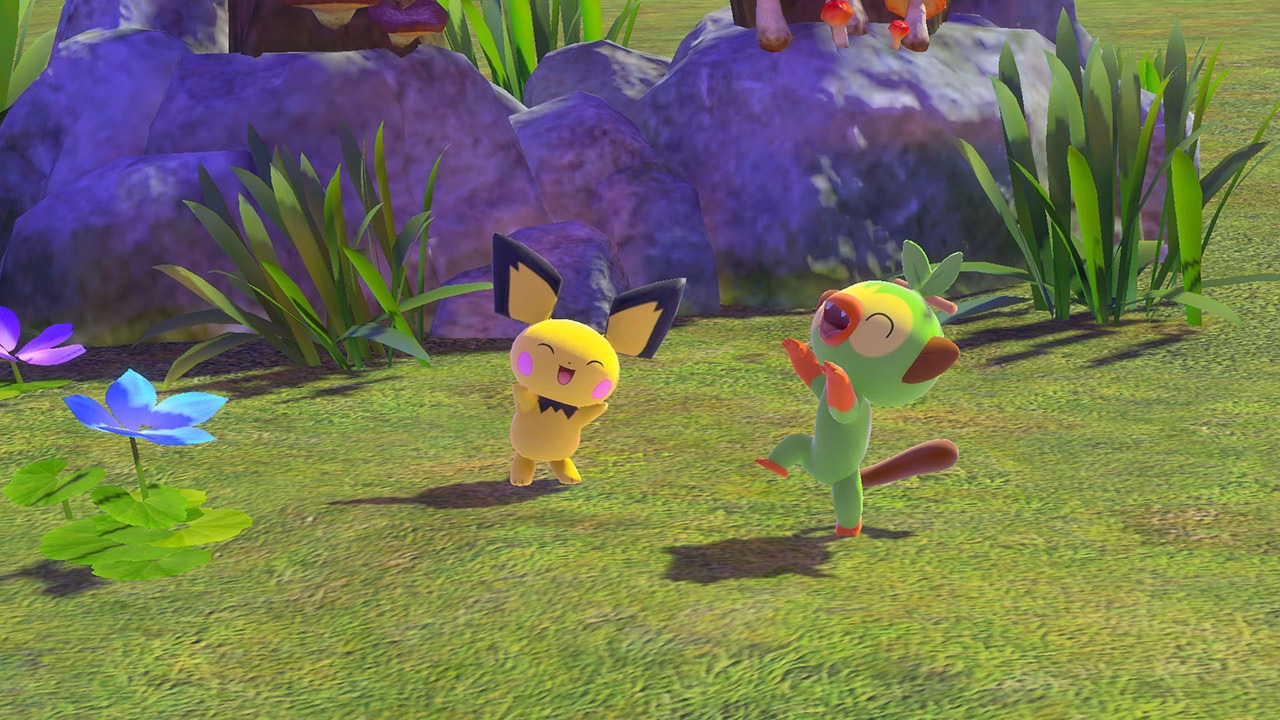 But you are here to take photos of Pokémon so enjoy it for what it is.

If you do not have nostalgia for the original, then you need to know what you are in for with New Pokémon Snap as it will not be for everybody.

A silly fun chill game based around Pokémon with a super addictive loop.

I redid entire runs to nail one shot, and that annoyed me at times more than you will know. For me and my son, this game was an addictive blast. 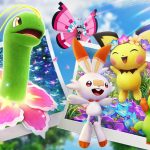