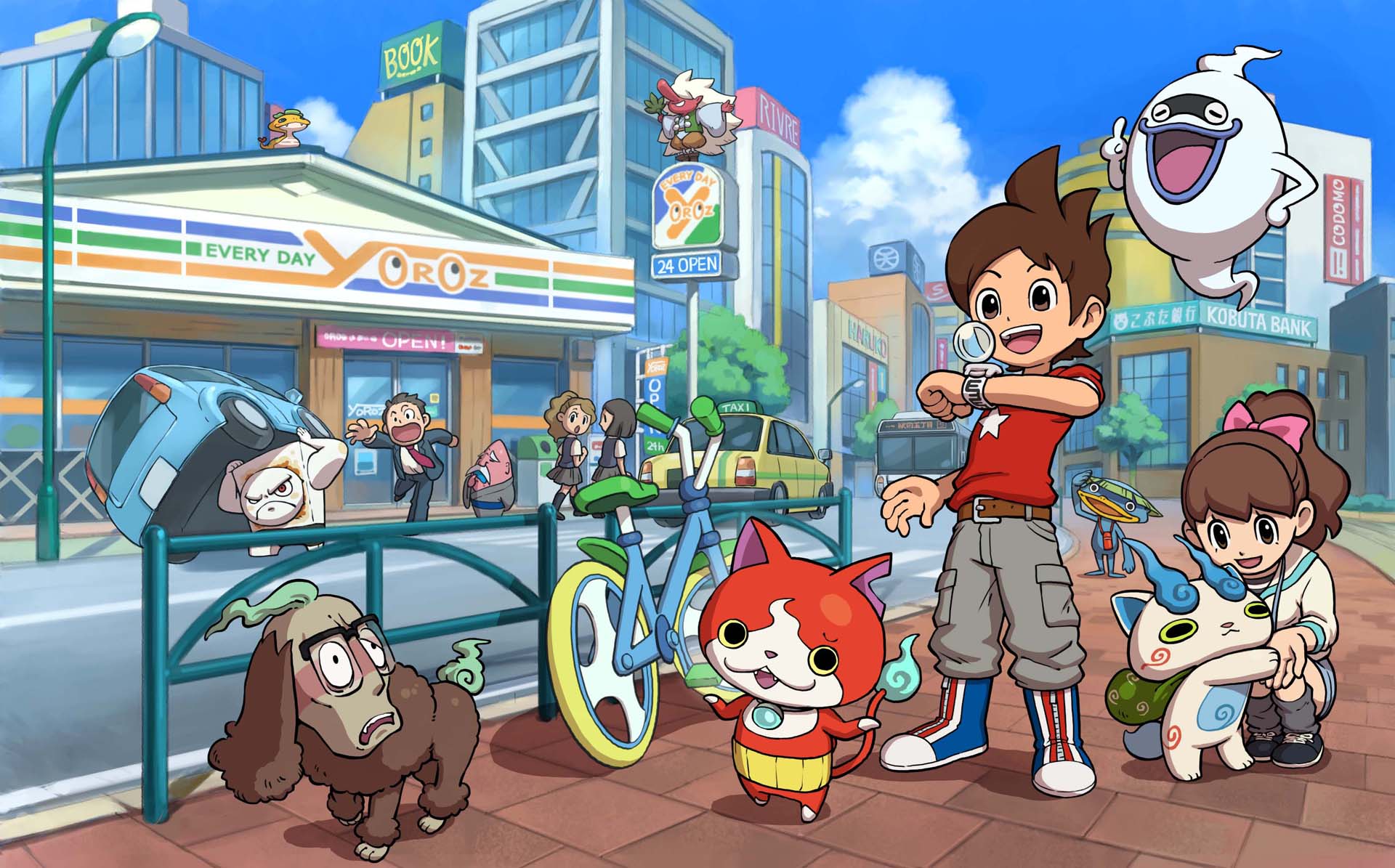 Do your socks go missing in the dryer? Are you constantly shopping for useless stuff? Or maybe you can’t stop spilling all of your secrets? All of this could be caused by Yo-kai! Hundreds of these sometimes spooky, sometimes cute and usually mischievous Yo-kai secretly inhabit our world. They can’t be seen by the human eye, but they’re hiding everywhere! In Yo-Kai Watch, an original game from top Japanese entertainment company LEVEL-5 Inc. which launches exclusively for Nintendo 3Ds and 2Ds on the 5th of December, 2015, you must explore the in-game world to find and befriend more than 200 of these Yo-kai, each with unique skills, strengths and personalities. 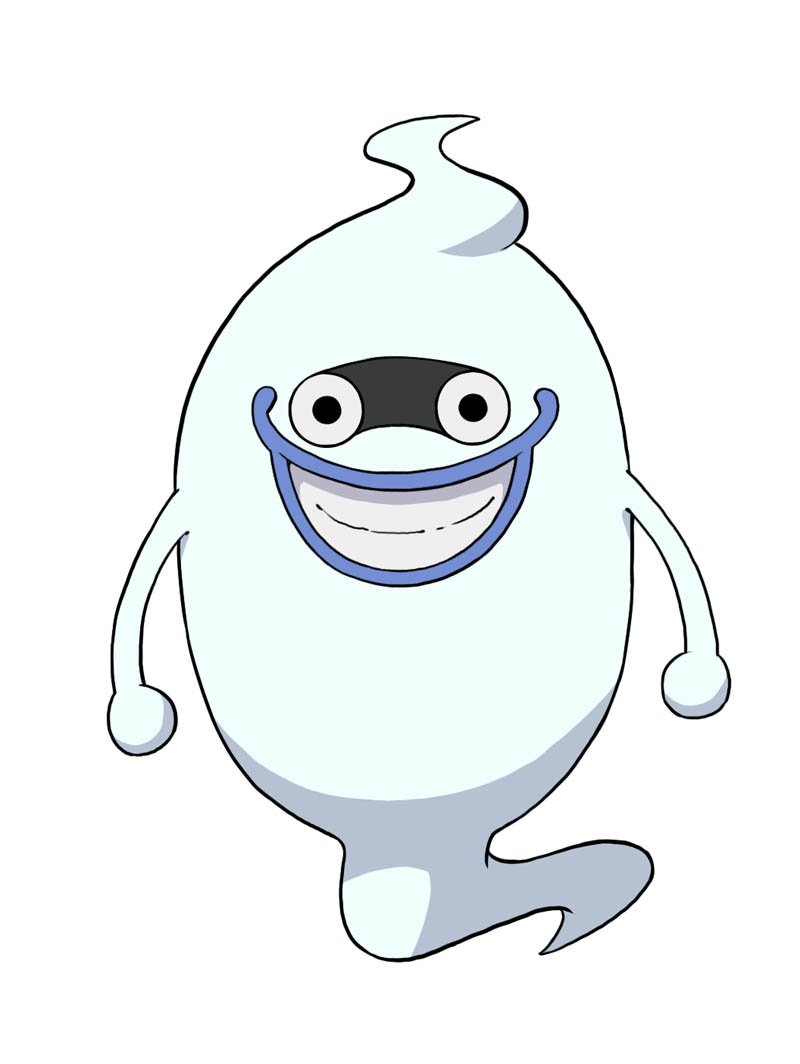 The Nintendo 3DS games have sold more than 8 million copies in Japan, and the local release will soon be joined by the highly anticipated animated comedy series which debuts on the Nine Network’s GO! Channel on Monday 14th December, 2015, as well as a fun toy and DVD range which will be making a splash as part of a wider entertainment blitz in stores nationally from February 2016.

After selecting to play as a male or female character, you begin an adventure in an expansive world filled with hidden Yo-kai waiting to be discovered. As you explore the world, you will encounter Whisper, the self-proclaimed “Yo-kai Butler,” who entrusts you with a Yo-kai Watch. With this special watch, you’ll be able to see Yo-kai everywhere in town and even befriend them. Befriending new Yo-kai is not always easy, though – in many cases, you will need to battle with them and impress them during your battle. Once befriended, you’ll receive a Yo-kai medal as proof of your new friendship. Then you can summon your new friends with their Yo-kai Medals, form a team and challenge troublemaking Yo-kai or solve the problems of people in need. Finding all the Yo-kai in the game (especially the rare ones) and seeing their inspired names and charming designs is all part of the fun. 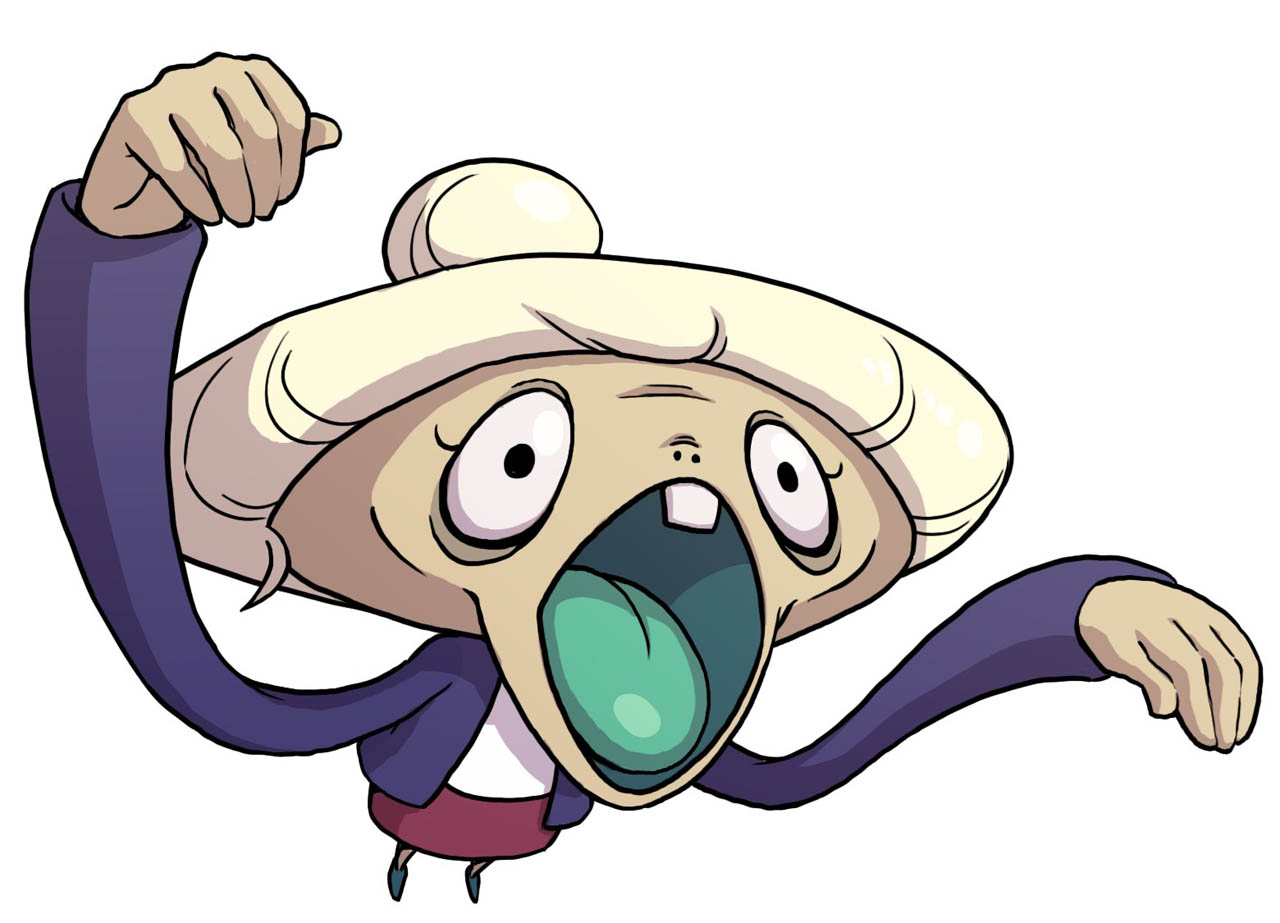 As you collect Yo-kai throughout the game, you can form teams of six Yo-kai at a time. Since each Yo-kai has different abilities, it will take strategy to form the right team and gain the upper hand when confronting particularly troublesome Yo-kai. By strategically initiating Soultimate Moves and purifying your friendly Yo-kai using the touch screen of the Nintendo 3DS system, you can gain the advantage in battle. You can even feed your Yo-kai food, beverages and medicine in battle to heal them. Your assistance and leadership in battle is crucial to success.

Be part of the newest cultural phenomenon when Yo-Kai Watch arrives in stores and in Nintendo eShop on Nintendo 3DS  and 2DS.