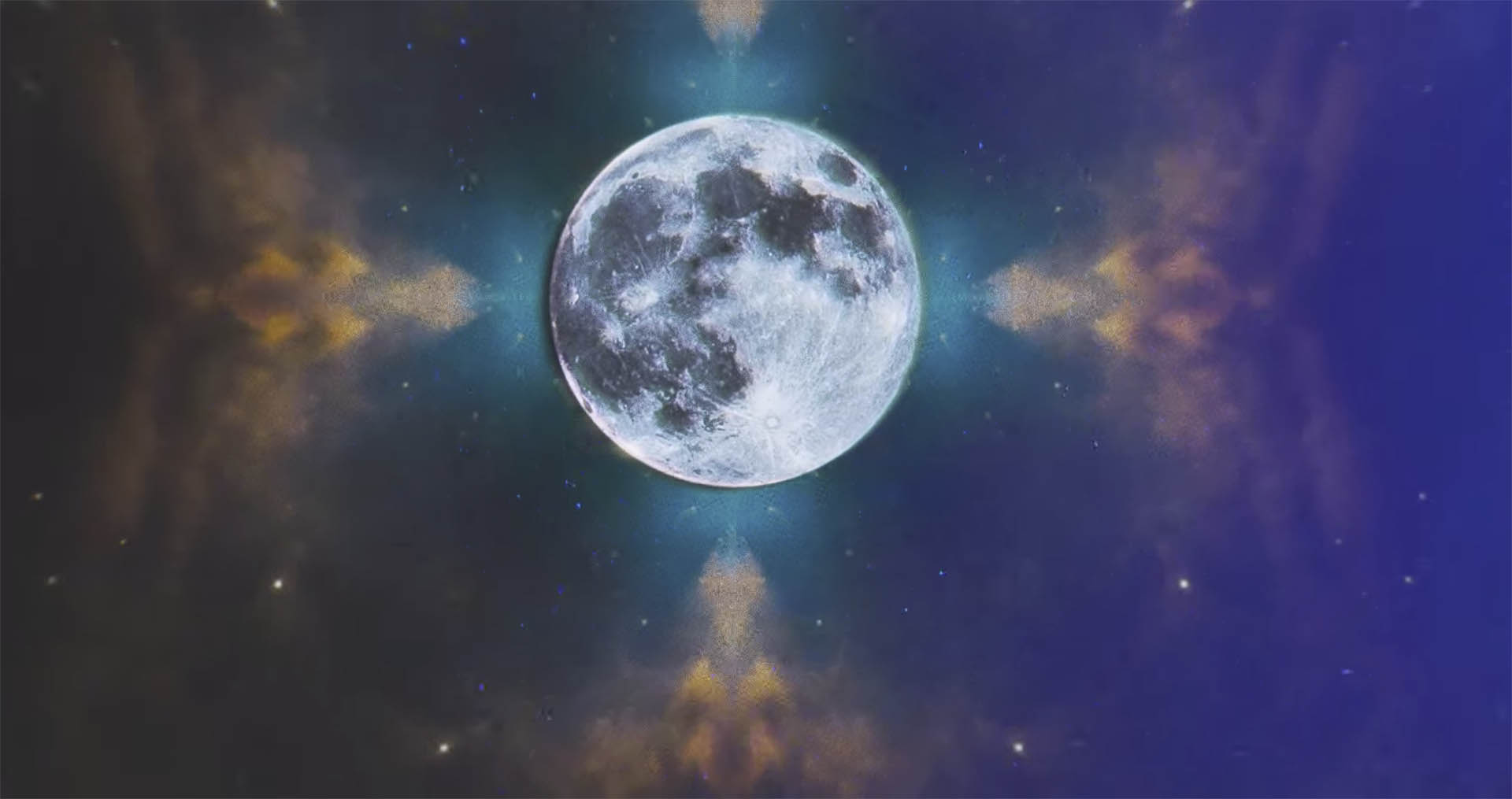 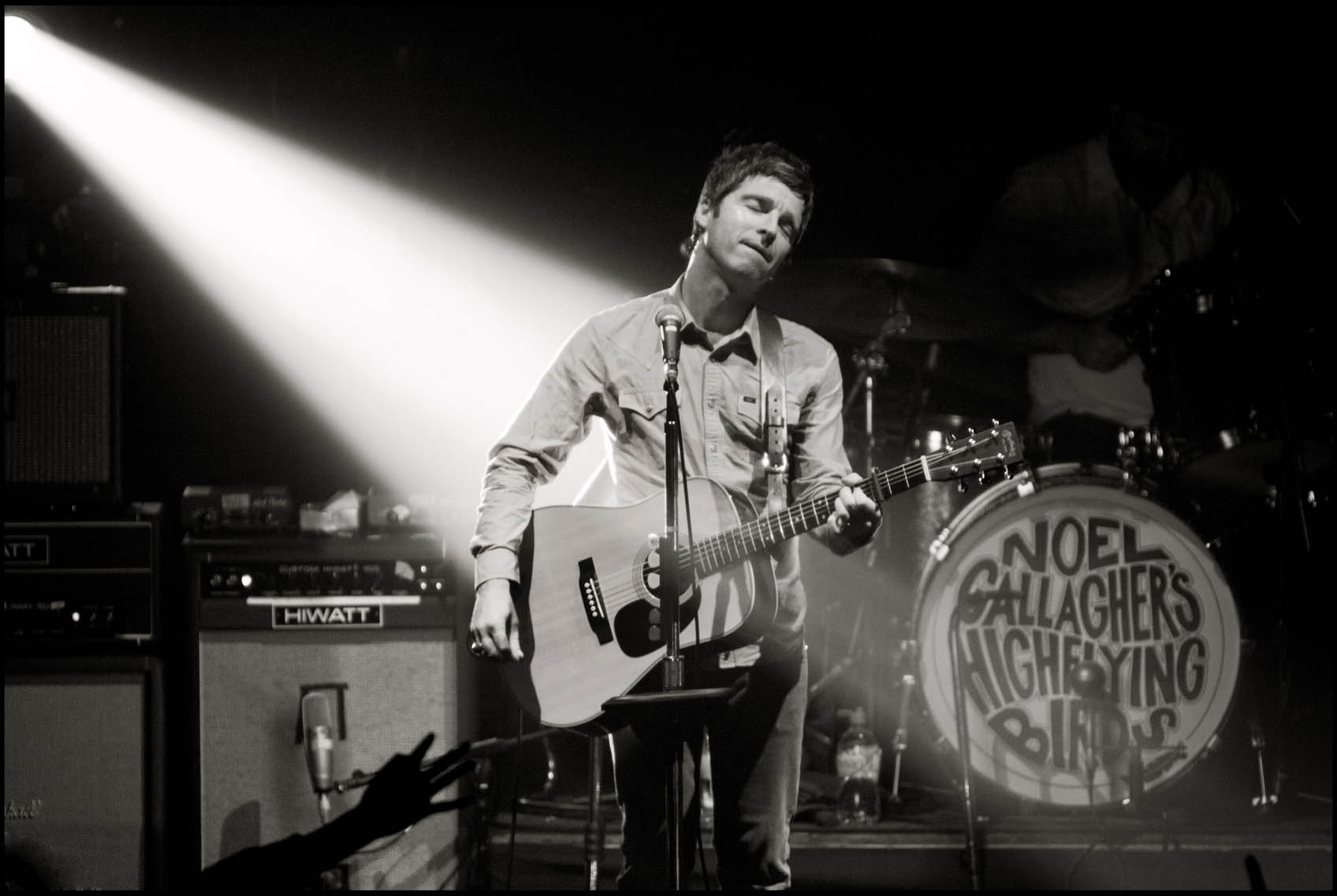 Bursting bubbles of perception, drilling dynamite into cracks between past and present and painting a daring portrait of the artist as a free man, Who Built The Moon? gathers vocalists and guest musicians from around the world to breathe life into 11-tracks finely poised between experimental and a jukebox of ageless influence. Meeting to work in Belfast and London, Gallagher and Holmes tuned into French psychedelic pop as much as classic electro, soul, rock, disco and dance on a cultured adventure into recorded sound.

If tracks blipping with ethereal, electronic experimentation and French spoken word start rumours of Gallagher’s restlessness, then instrumentals drifting with a latent, melancholic energy, inspired by European television soundtracks confirm them. Setting fire to familiarity, Gallagher wrote entirely in the studio for the first time, leaping into laboratory conditions and a cut and paste adventure with Holmes, turning his back, at least temporarily, on studied solitude and six strings. The studio door was left open for Paul Weller (organ on Holy Mountain) and Johnny Marr (guitar and harmonica on If Love Is The Law) to not only bear witness to, but make a mark on a pivotal moment in Gallagher’s ten studio album career.

The results are exhilarating. Setting the placid instrumentals and hypnotic, eastern-influenced grooves alongside gutsy balcony-shakers and widescreen, cinematic walls of sound, Who Built The Moon? is an album for the apocalypse, comforting queasy listeners with shades of the Noel Gallagher they rely on, while taking the adventurous dancing with him into the flames. 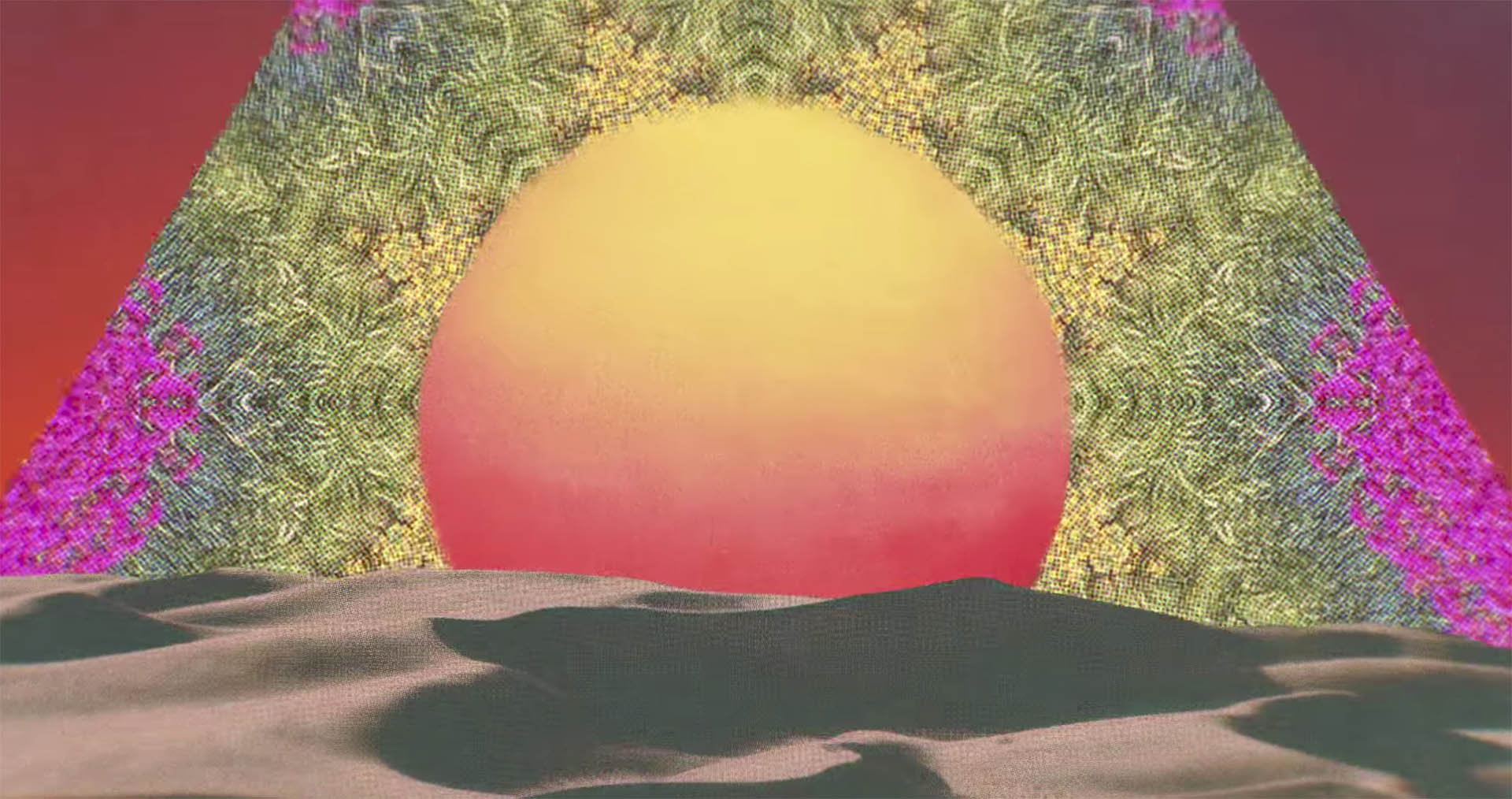 David Holmes, Producer of Who Built The Moon? says: “People are going to be surprised. I think people love Noel and they’re desperate for him to make a really big, bold, up-tempo beast of a record – a lot of Noel’s music is quite mid-tempo. This one is fun.”

How would Gallagher respond to control room commands to: “Stop ‘playing’ guitar!” and “Play me a guitar solo you can dance to!”?  Secure in the knowledge that the man challenging him had a vision to match his undimmed ambition, he entered the same, inventive space. The Man Who Built The Mooncrystallises an outsider’s view of the partnership, flooded with lush orchestration and a sense of looming drama. It is the sound of an experienced songwriter supported by an accomplice similarly striving meticulously for perfection, as Gallagher reveals:

“We took a keyboard riff we liked from an unused track and added chords. A year later we came to deal with it as a song and when we got to the chorus, David kept asking me to write a new one….again and again and again. I was ready to strangle him. The one that you hear is the eighth attempt and, you know what? The annoying thing is he was right.” 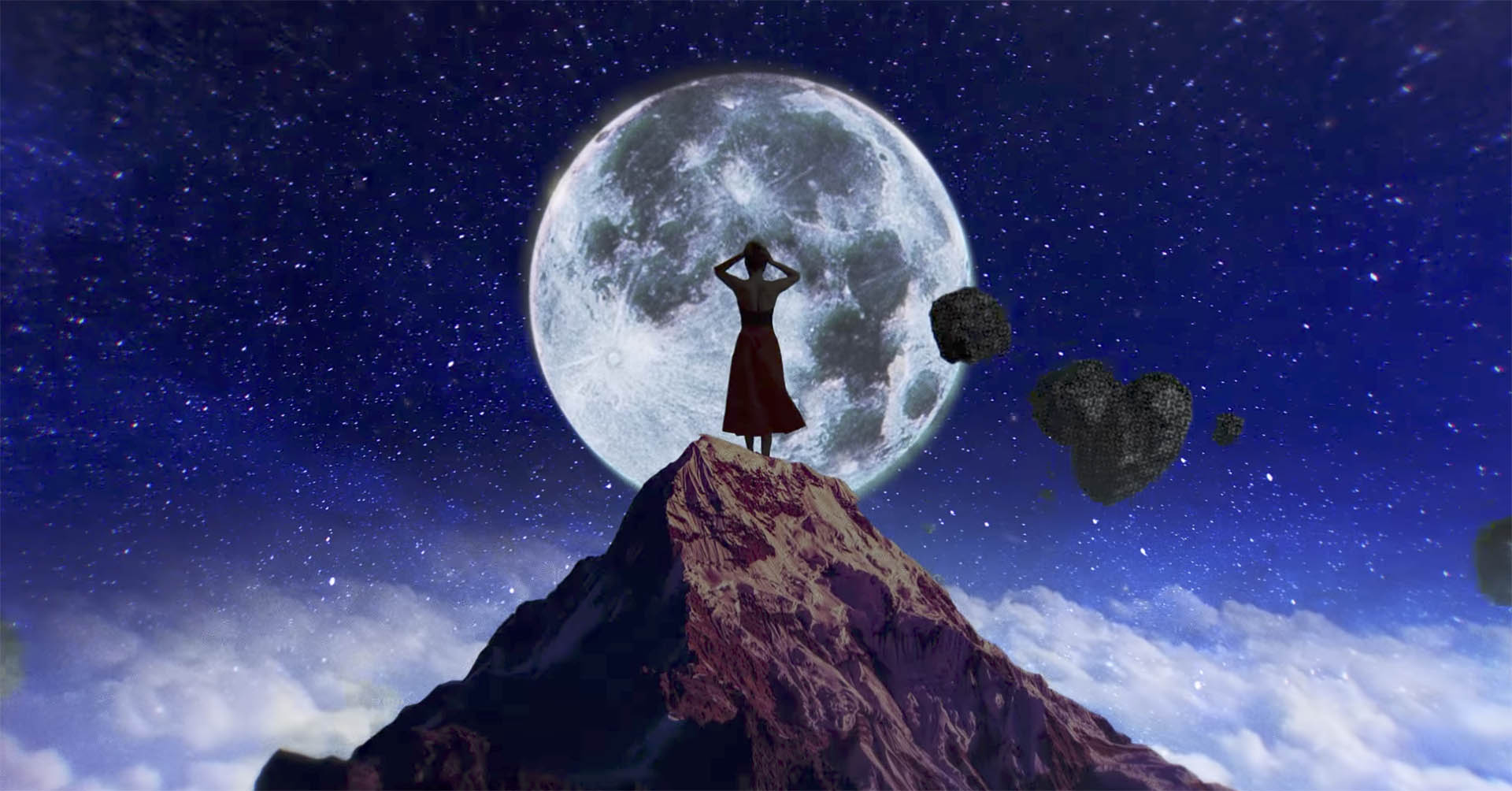 On blue-touch-paper track, Fort Knox, barely a note is sung by Gallagher, instead toying with euphoric incantations, while It’s A Beautiful World bubbles with progressive, ambient electronica.Black & White Sunshine’s 60s, psychedelic pop DNA canvasses for more traditionalist votes while Holy Mountain is a game of ‘spot the obscure sample’ amidst a joyous wall of sound. Symptomatic of the unhurried back and forth between him and Holmes, Gallagher says of the latter track:

“David played me the sample, so I worked out the chords and we demoed just a few, short minutes of it, taking it away on tour and playing with it. When it became a song back in Belfast it was so joyous, I just had to do it justice. What’s more joyous than being in love, baby? So, I wrote a song about love and it’s one of the best things that I’ve ever done.”

Releasing on Friday the 24th of November 2017 on Sour Mash / Caroline New Zealand, Who Built The Moon? is the keenly anticipated follow-up to the platinum-selling, Chasing Yesterday (2015).