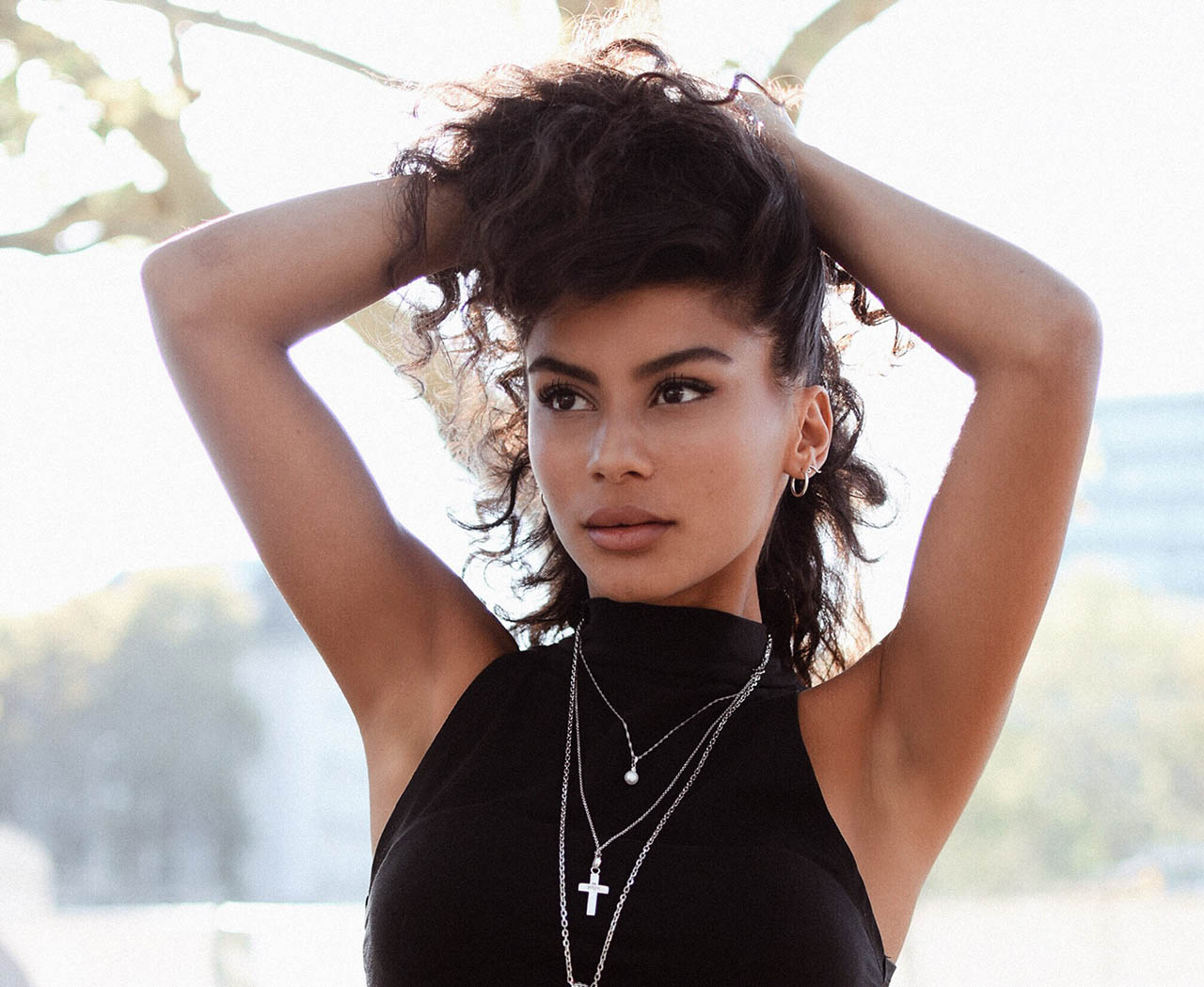 Following her break through release in 2017 with Who Got The Keys pushed by Oliver Heldens and his Heldeep label, SKIY has become one of house music’s most exciting new talents to arrive on the scene. Delivering her finest material yet, SKIY releases electrifying new tune The Guitar Track to add to her vastly growing catalogue of house anthems. 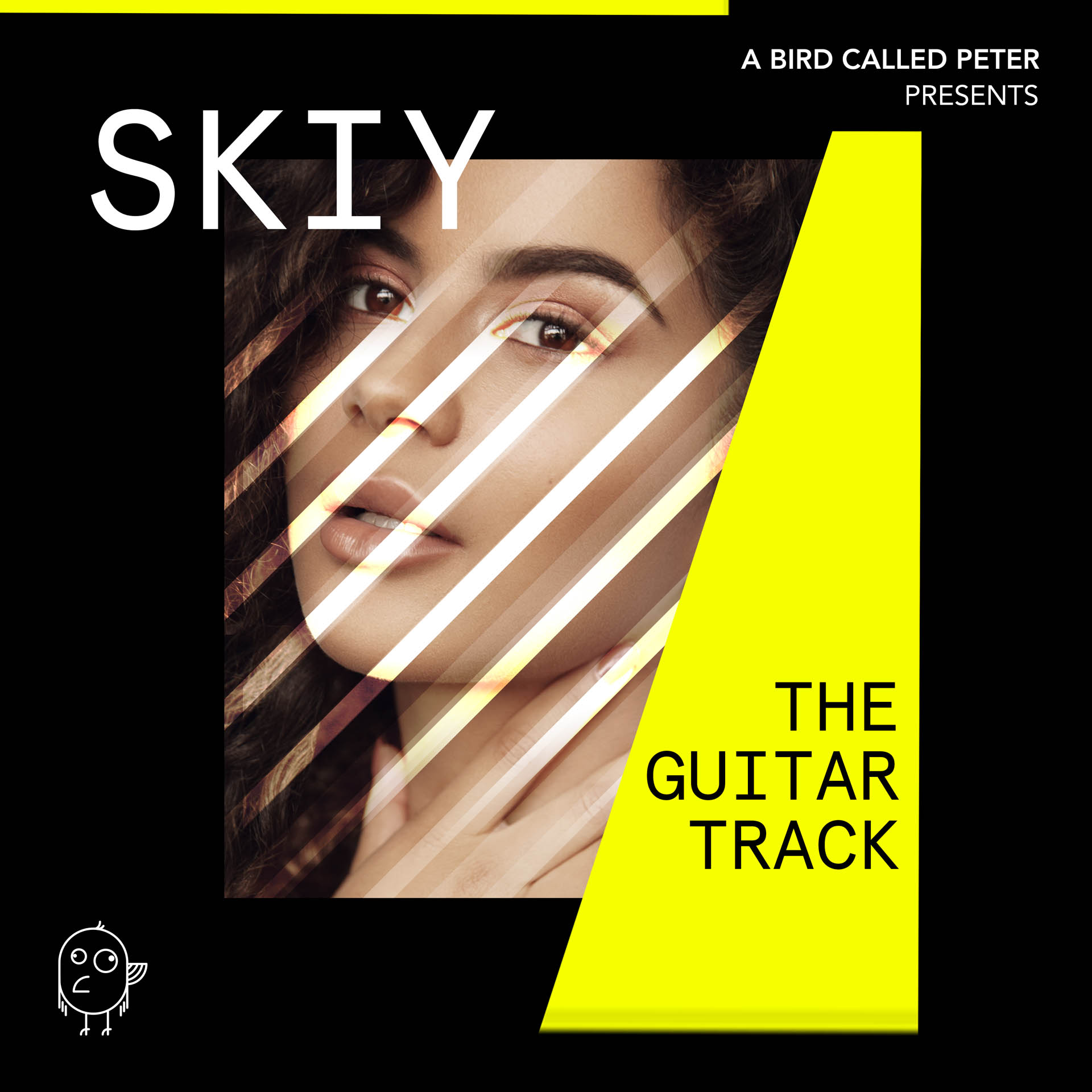 Along with a good ear, she also has her fruitful cultural upbringing to thank for her musical flair. Having called Brazil, Croatia and Germany home at various stages, SKIY was exposed to an array of influences, genres and sounds that only fuelled her passion for production. Her more recent work including Use Me showcased SKIY’s ability to experiment with contrasting sounds of underground and electro house whilst her glorious progressive cover of B.B.E’s Seven Days and One Week, took the original 1996 hit to a whole new level.

Now in the midst of a busy summer schedule that has seen her play huge festival stages at Lollapalooza Berlin, Untold Festival, Ultra Europe, Summerburst in both Stockholm + Gothenburg, Mysteryland, Neversea as well as billed to perform on line ups alongside the likes of Nicole Moudaber, Steve Lawler and Weiss at 585 Club in Croatia, SKIY’s latest effort The Guitar Track is set to release the same day as her Hope Festival set. Boasting warping riffs and grooving melodies, SKIY is set to round her summer off on a monumental high.

SKIY – The Guitar Track is out now via A Bird Called Peter.