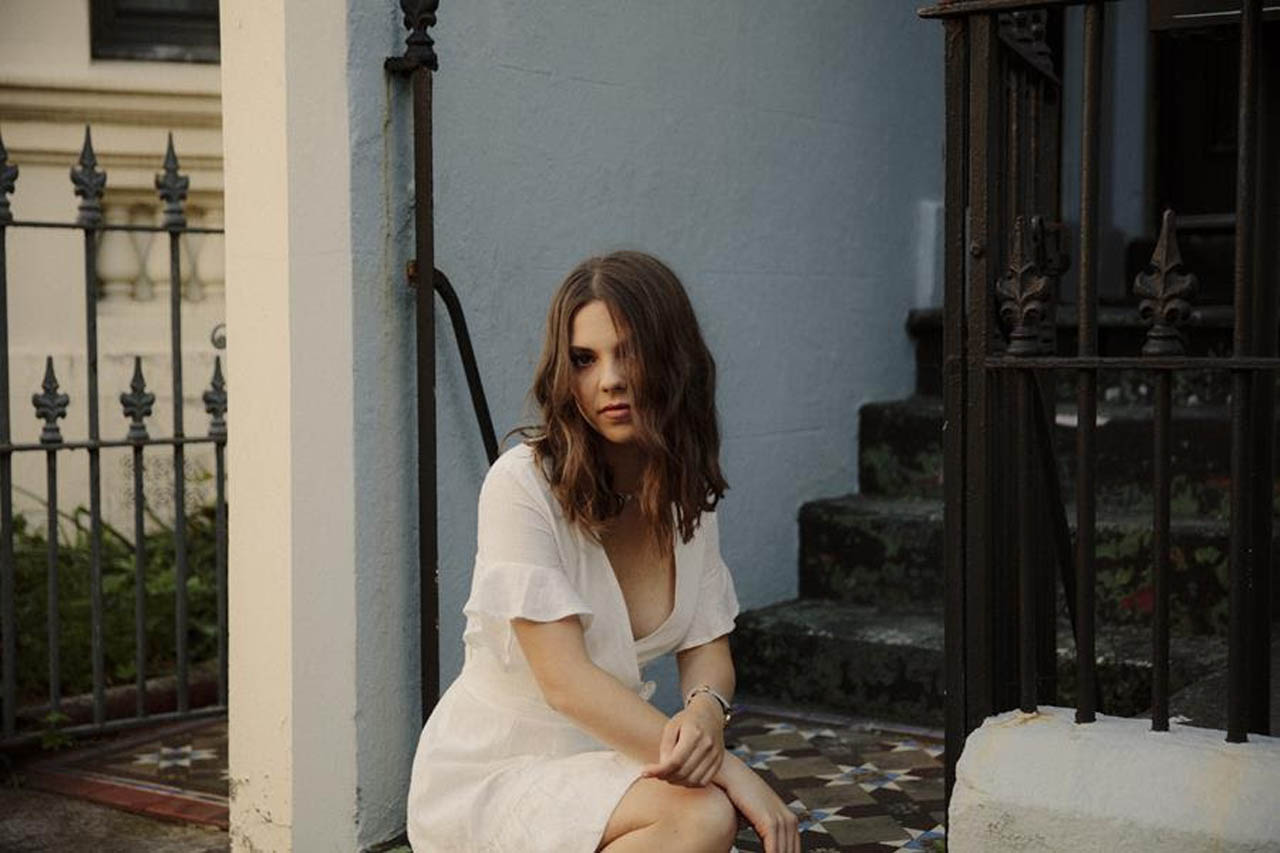 Introducing singer- songwriter Yorke and her debut single release ‘First Light’. Co-written and produced by Chris Collins of Tigertown, Yorke is the latest sonic exploration into the world of indie pop by 20-year-old Grace Hughes.

‘First Light’ is driven by punchy percussion, with lingering piano keys and featherweight vocals giving the track a nostalgic aura, or as Yorke herself describes, “it’s the kind of song you’d imagine blasting in your car late at night.”

An anthem of love and self-care, Yorke’s gentle vocal tends to the bittersweet subject matter with alluring results.

Grace Hughes began 2018 by adopting a new moniker, Yorke. A name chosen simply due to her love of New York City, a city which constantly inspires her. Having written music for over a decade and garnering a considerable buzz in her native Byron Bay and beyond, Yorke arrives with a sharper vision that’s blossomed into her most truthful songwriting to date. Her latest work consists of introspective vocals, carefully-crafted melodies and spacious pop hooks than lean towards a brooding aesthetic. 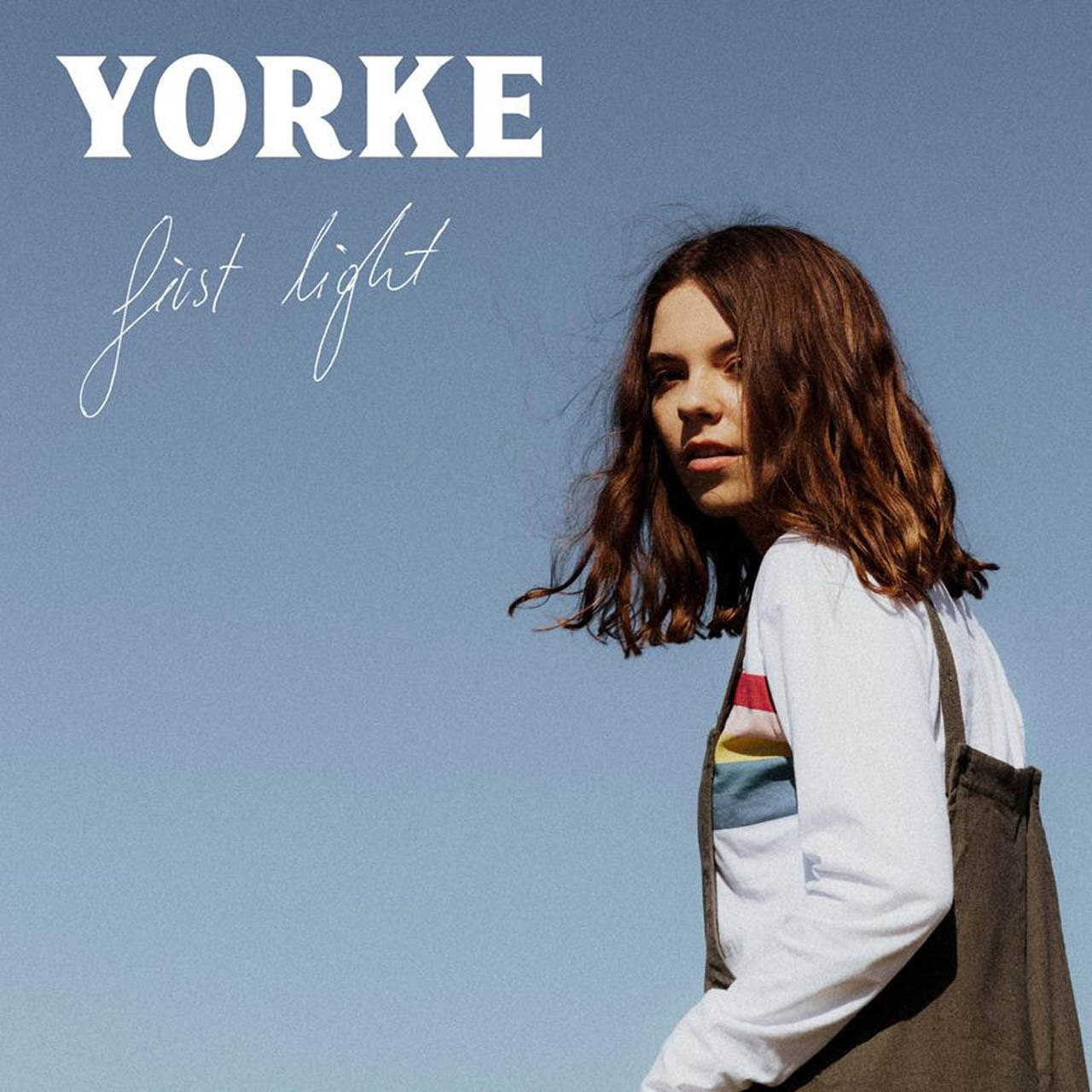 Weaving vividly through emotions and experiences, offering a three-dimensional snapshot of her life through intimate lyrics. She also places an equal emphasis on production, with each hit of the replay button uncovering new layers and a remarkable depth to her music.

Having never met Chris Collins before the ‘First Light’ studio session, the two quickly hit it off, and the track followed soon after they found inspiration in an old photograph. “Chris pulled up this image he had taken on his film camera of the sun setting over a country road. From there, we wrote the song in about an hour, with the picture up on his computer the whole time,” she says.

‘First Light’ is just a taste of what’s to come for Yorke, who has spent the year focused on honing her craft as an artist and writing with some of Australia’s most respected producers. Much like her namesake, New York City, Yorke is a multifaceted performer and a melting pot of influences, establishing herself as one of Australia’s most exciting up and coming artists.