THE SUMMER OF THE KNOCKS CONTINUES

The summer of The Knocks has only just begun, and the beloved electronic music duo are dropping a new single called “Colors,” officially out today through Big Beat / Neon Gold.

The effortlessly cool pair keep churning out hit after sweltering hit; July 2019 saw the release of two new singles called “New York Luau” and “No Requests,” which was preceded by their other latest single “Awa Ni”, with the Nigerian singer Kah-Lo.

“Colors” is no exception, leaning on ethereal synths and disco-tinged guitars, before the house track erupts, blurring multiple genre lines (in true Knocks fashion), proving once again why JPatt and B-Roc reign supreme as some of the most forward-thinking artists in music. 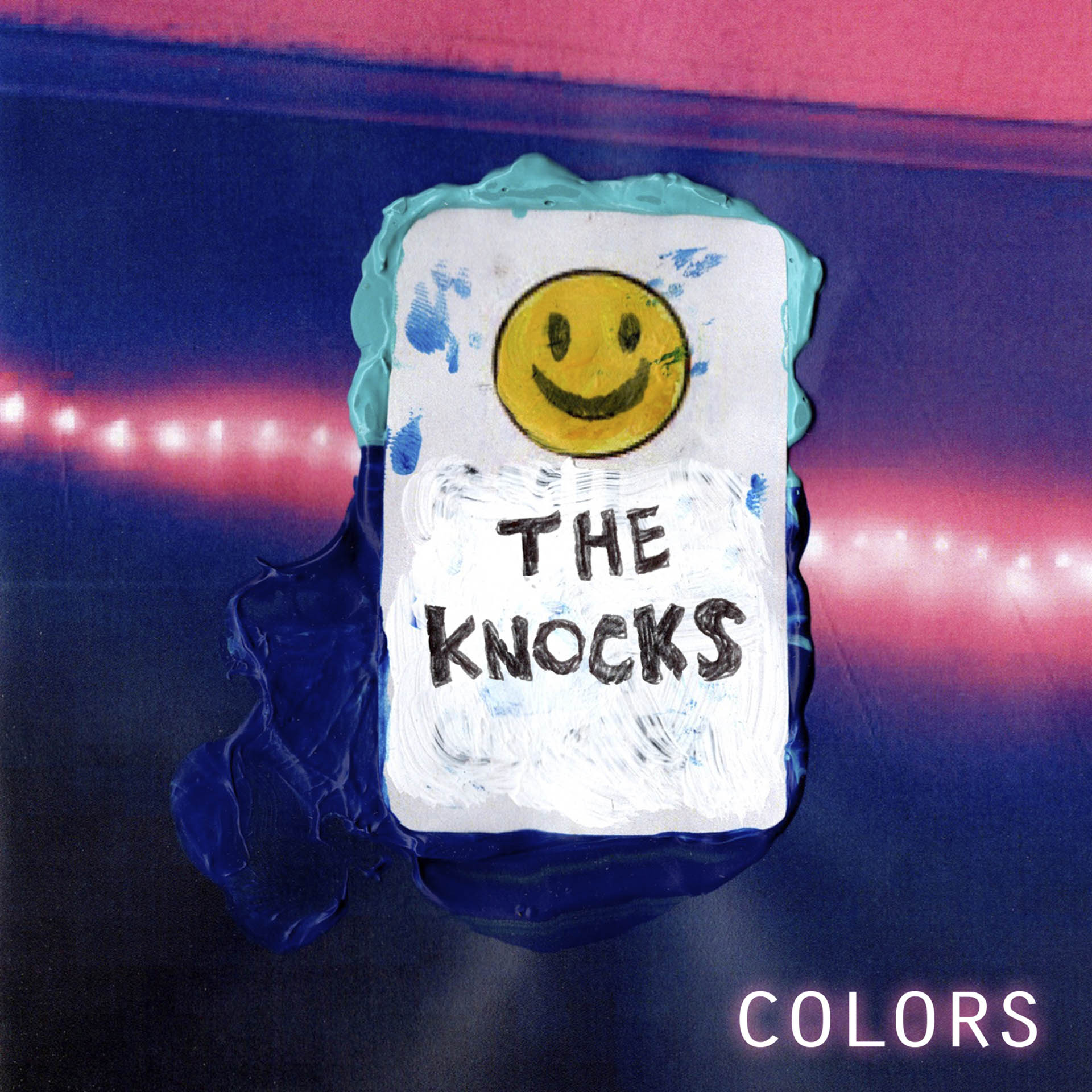 B-Roc and Jpatt have been grinding as The Knocks for a decade, making music for themselves and others in their HeavyRoc studio in New York City. In 2018, the duo charted in the Top 50 on Billboard’s Dance/Electronic Albums 2018 Year-end chart, launched a monthly curated party called The Knocks & Friends residency at PUBLIC Arts in New York City, and wrapped the US headline New York Narcotic tour in February, hitting all major markets. Additionally, the guys performed on The Tonight Show w/ Jimmy Fallon and TRL for their smash collaboration with Sofi Tukker, NERVO, and Alisa Ueno, “Best Friend” – which peaked at #1 on the iTunes Dance, US Dance Radio, Billboard Commercial, Billboard Dance / Mix Show, and Shazam Dance Charts, and also peaked at #3 on the Shazam Worldwide Main Charts, after debuting during Apple’s Keynote address. The track was also prominently featured in advertisements for the iPhone X.

Keep an eye out for more bangers coming this summer!