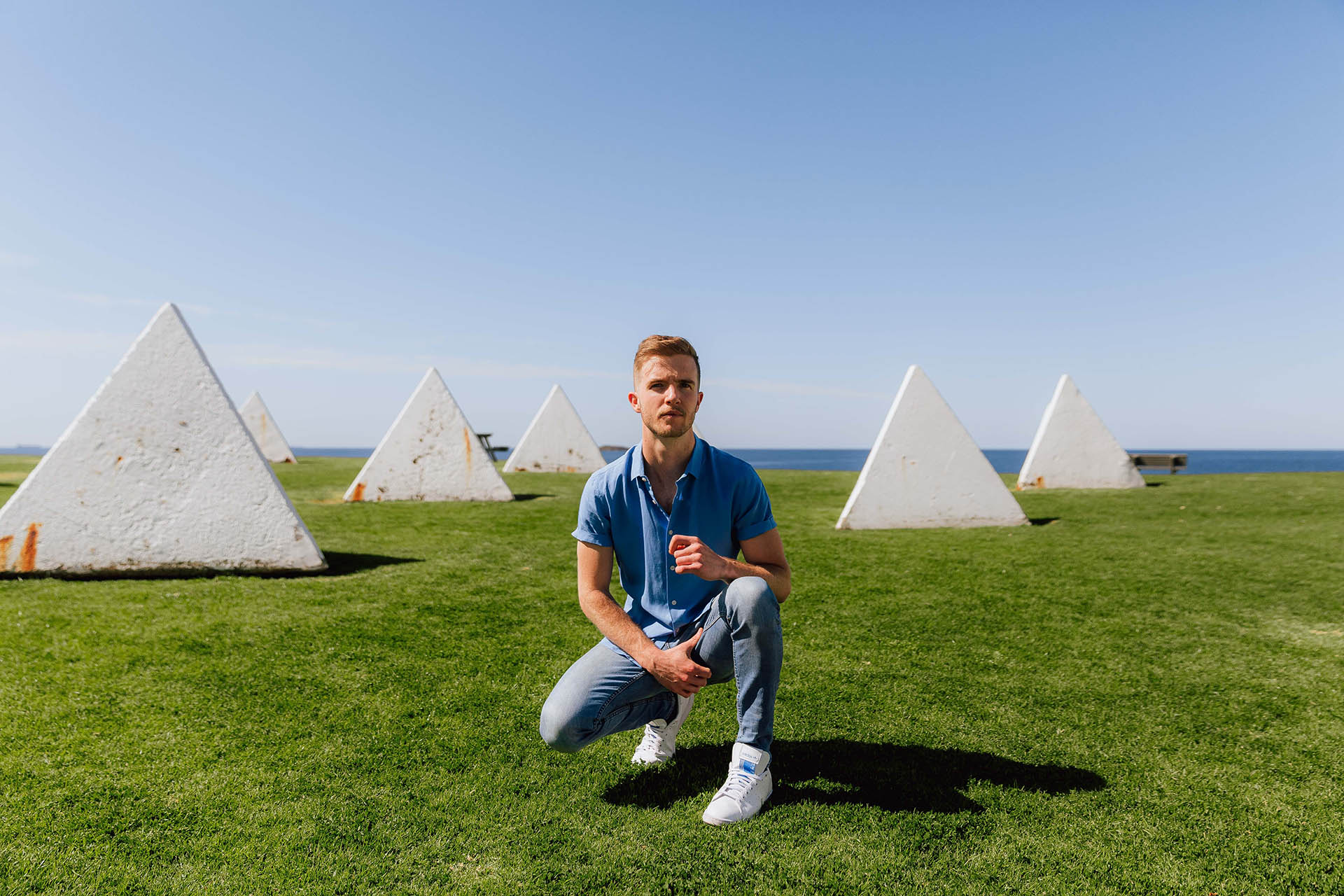 Sydney based singer, songwriter and producer Swaré is back with his third release of 2020, ‘Pray’, following on from the disco influenced ‘Only You’.

The relaxed indie-pop guitar and synth production of the track invites listeners into the raw and final stages of a relationship at its end.

“It was just after I had ended a relationship with someone who turned out to be quite a manipulative person. I felt sorry for them, that as much as I wanted to try and help them, it wasn’t up to me. I couldn’t change someone who didn’t want to change,” Swaré explains.

The intimate but powerful sentiment of the track and lush saxophone grooves, invites listeners to feel as though they can dance their way through even the most turbulent moments of a breakup. 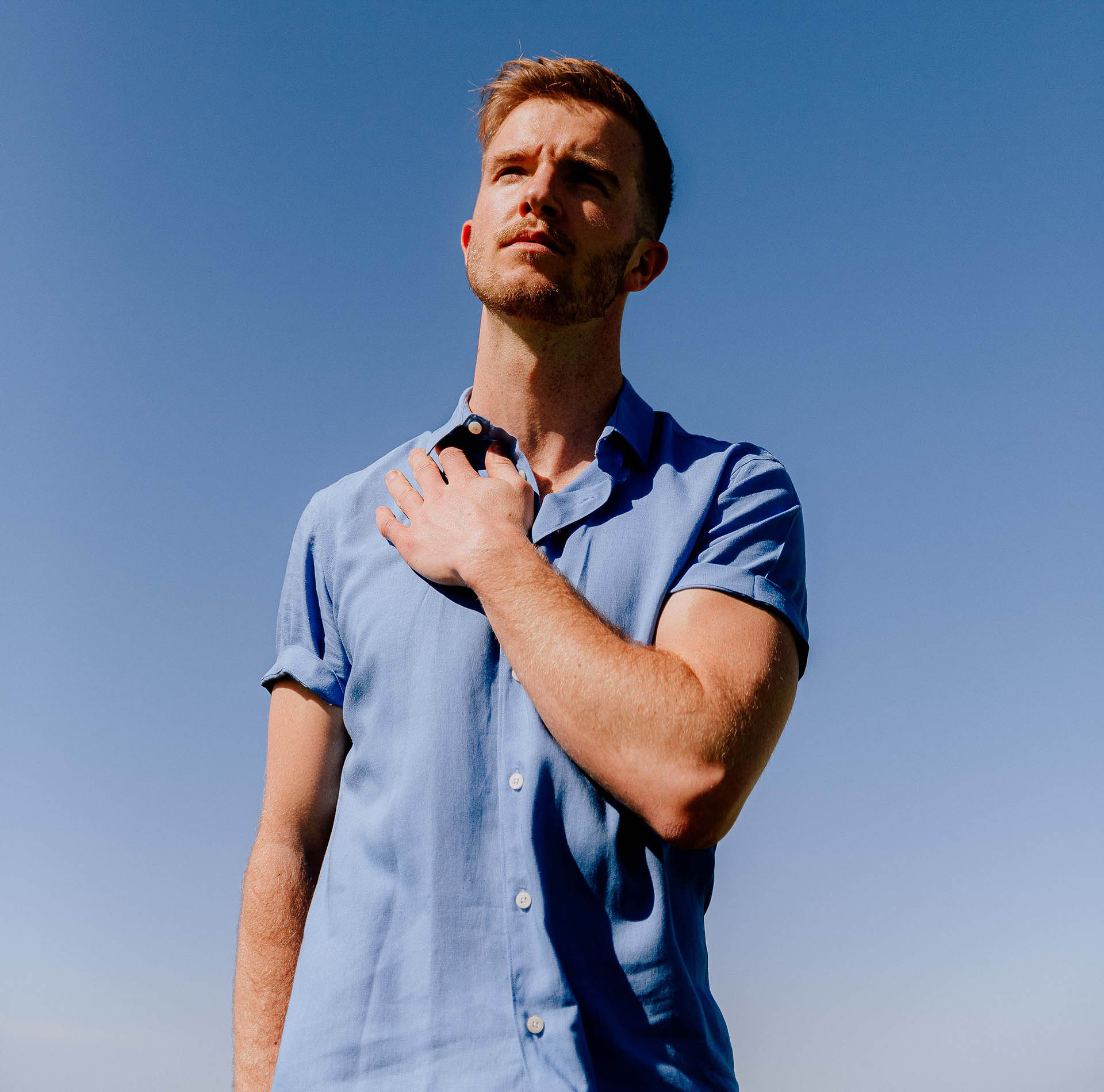 Produced and co-written by Themba Thompson, who also had a hand in producing previous singles ‘Only You’ and ‘Gatsby’, ‘Pray’ is equally as infectious.

“This song was actually the first song Themba and I wrote together. He invited me to come around for a writing session just for fun, and ‘Pray’ ended up being what came out of it,” Swaré added.

Channeling a chilled indie-dance sound somewhere between Neon Indian and Miami Horror, there is an undeniable kind of therapeutic honesty that pulses through the veins of this song.

With more still in store for 2020, ‘Pray’ is another shining facet of the cohesive artistic vision Swaré has confidently established this year.