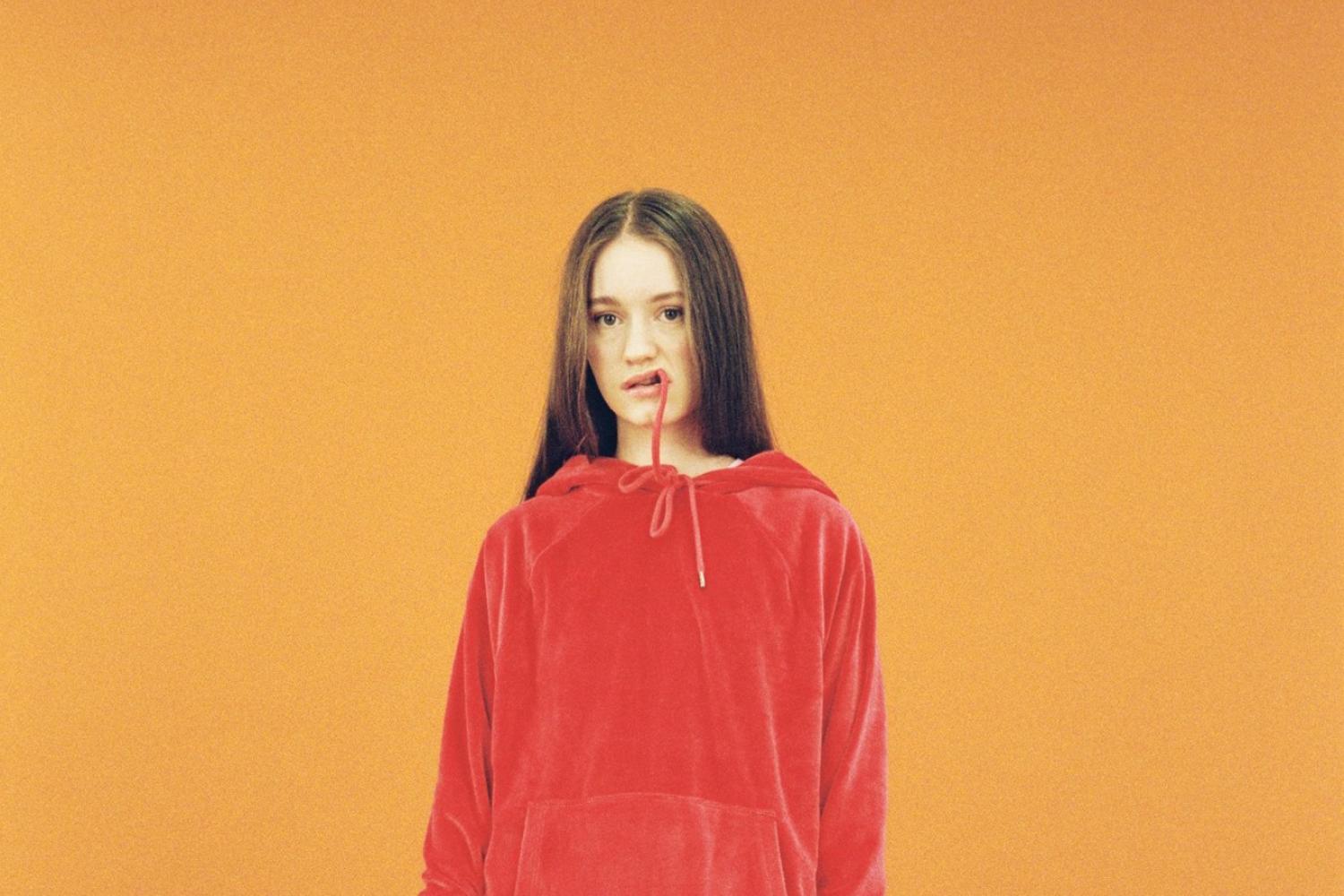 Sydney, Brisbane and Melbourne will get a taste of the future as the 21 year old Norwegian artist hits the stage for Sydney City Limits Festival, with side shows at The Corner in Melbourne and The Triffid in Brisbane.

She has just been named BBC Sound of 2018, chosen by a panel of more than 170 influential music experts including former winners and long-list nominees. The 21-year-old pop sensation has gone from unknown to the most exceptional breakout star in the past year. From releasing her acclaimed debut EP Don’t Kill My Vibe last year, which has amassed over 100M global streams, selling out her entire UK March headline tour, to the brutally honest A-List new single ‘Strangers’, now Sigrid joins Sam Smith, Haim, Years & Years and Jack Garratt as winner of the prestigious BBC Sound of 2018. 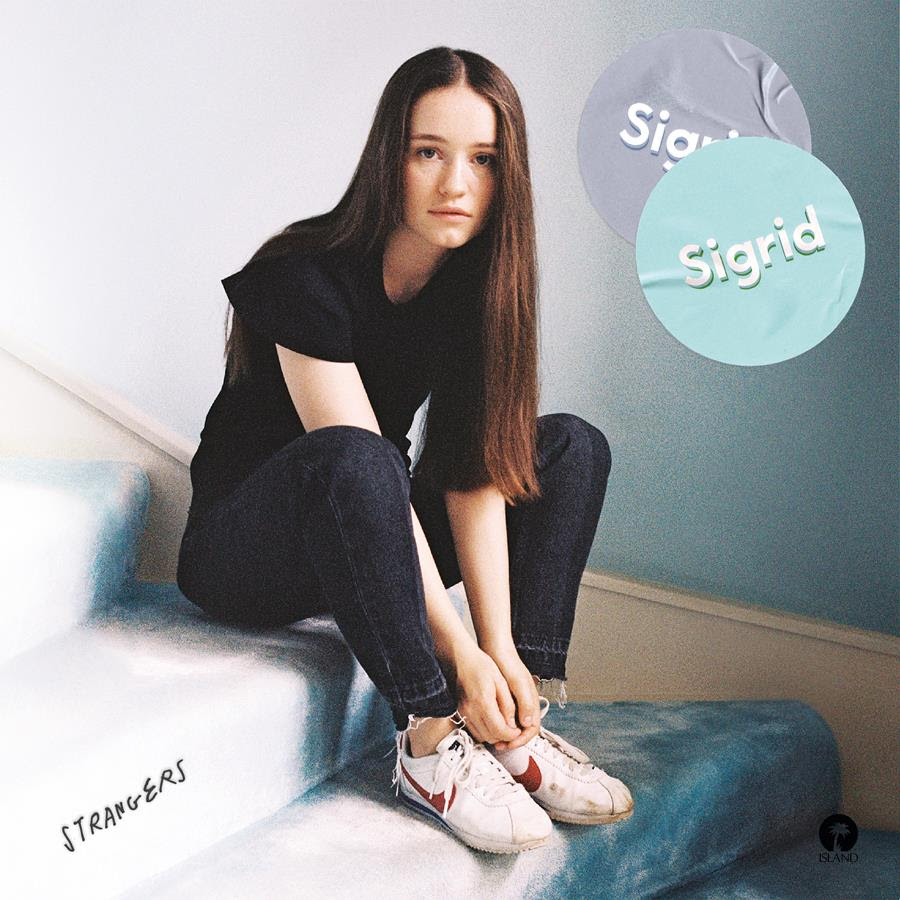 Sigrid said to the BBC, “It’s a lot to take in to have won something as prestigious as BBC Music Sound Of. I feel honoured as there are so many other artists I look up to who have won this before me, and honestly, I’m just really happy and proud of what my team and I have achieved together. I’m from a small town called Ålesund in Norway. I’m still 21 and it’s quite crazy to get this recognition. I’m very excited about the year ahead and sharing new music with everyone. I want to thank the panel for voting and the team involved in BBC Music Sound Of 2018.”

Radio 1 DJ Annie Mac said, “Sigrid is one of those really special artists making quality, exciting and feisty – yet fragile – pop songs that are an absolute pleasure to play on the radio. Sigrid is an incredibly talented performer and songwriter and so very deserving of the Sound Of 2018 crown. I’m really looking forward to watching her rise.” 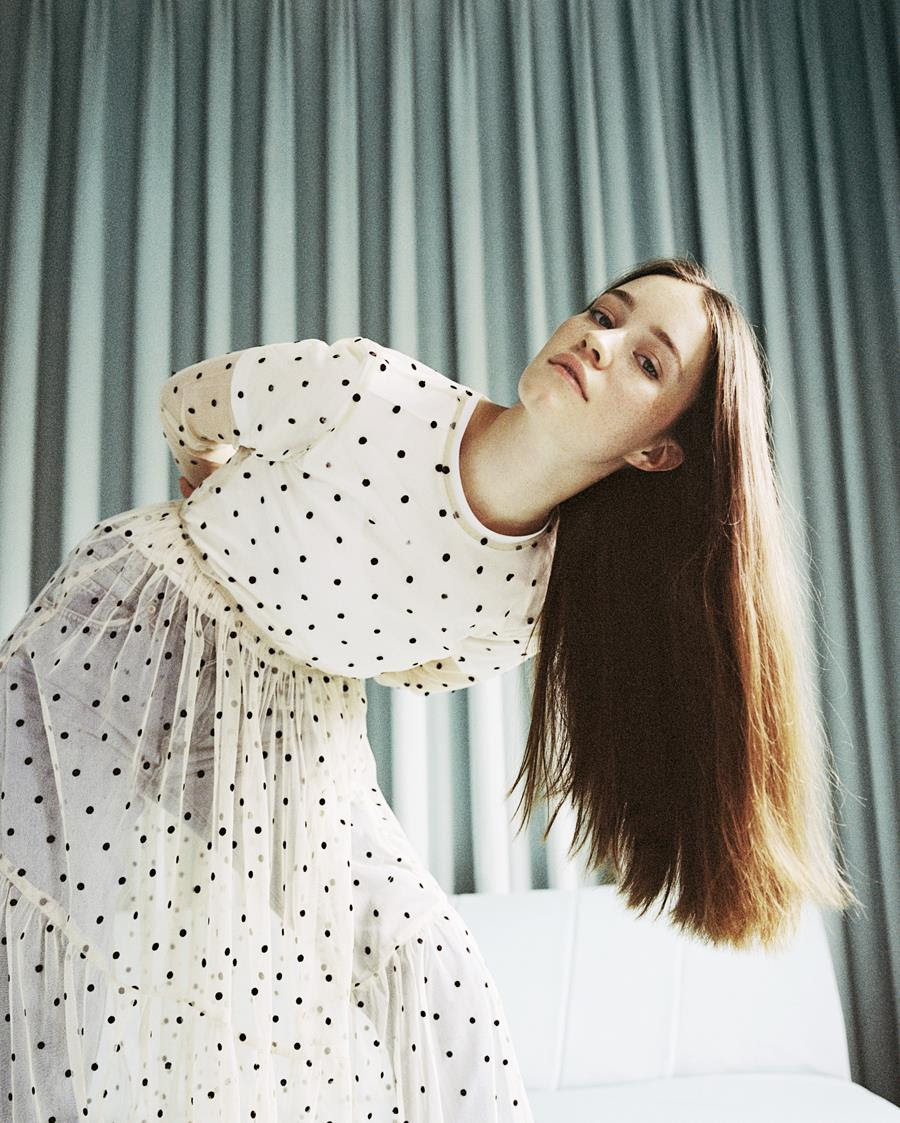 Chris Price, Head of Music for BBC Radio 1 & 1Xtra, said “I’m absolutely thrilled that Sigrid has been crowned BBC Music Sound Of 2018 winner, showing that tastemakers in the UK and internationally share the excitement that has lit up Radio 1 since ‘Don’t Kill My Vibe’ was made ‘Hottest Record in the World’ last February. Following Tunes of the Week from Annie Mac, MistaJam, Scott Mills and Greg James –  not to mention a Piano Session for Huw Stephens last summer – Sigrid’s new single ‘Strangers’ sits on the Radio 1 ‘A’ list, her third playlist here. Sigrid is a captivating performer and I can’t wait to introduce BBC audiences to her incredible live show, starting today in the home of live music – the Radio 1 Live Lounge”

From the tiny town of Ålesund in Norway, which sits at the entrance of a UNESCO-protected fjord surrounded by sea and mountains, Sigrid has been quietly creating a world which emboldens her followers, displaying outstanding song writing ability with hard-hitting and empowering words, laced over unexpected and daring melodies. Sigrid is the voice of 2018.