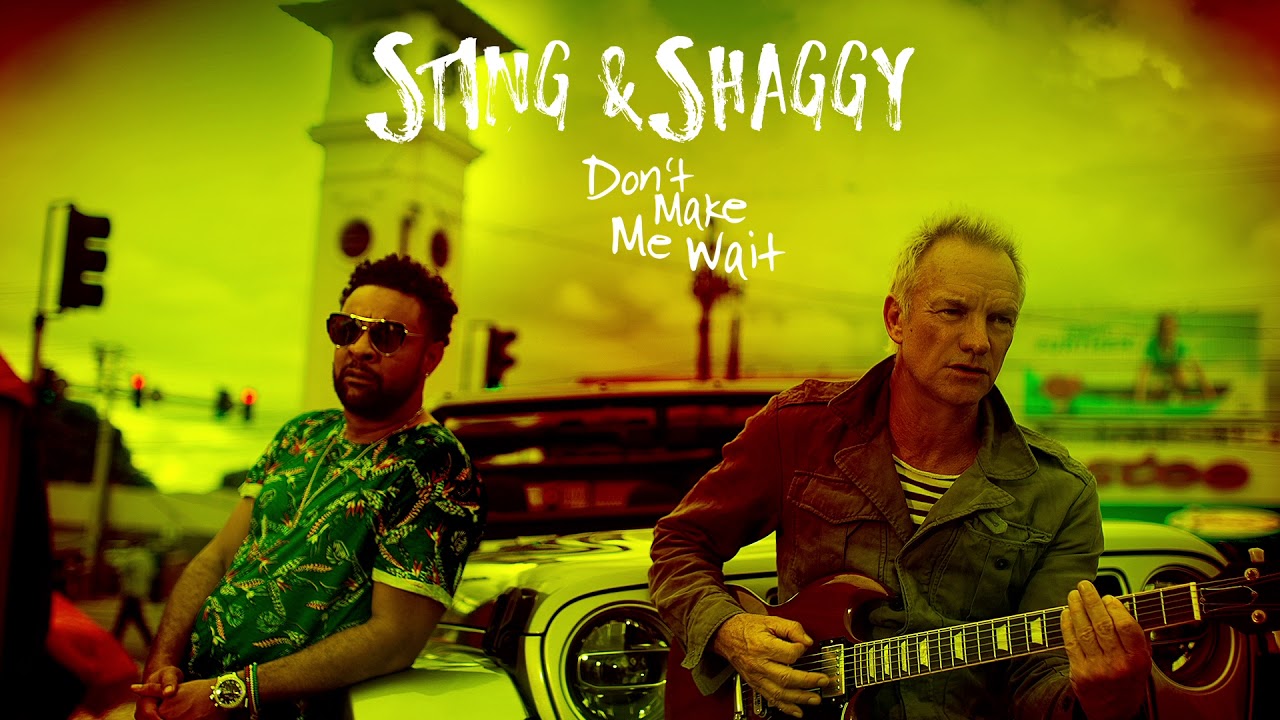 Interscope / A&M Records has announced to STG the release of “Don’t Make Me Wait”, the new Caribbean-flavored song from Sting and Shaggy now on all digital platforms.

The first single will be followed on April 20th, 2018 by a collaborative, island-influenced album, entitled 44/876, that reflects the duo’s mutual love of Jamaica – its music, the spirit of its people and vibrancy of its culture.

Sting and Shaggy were initially introduced by Martin Kierszenbaum, who is Sting’s manager and Shaggy’s former A&R executive. After Sting heard a new track that Shaggy was working on, they decided to go into the studio together.  Initially, the plan was to record “Don’t Make Me Wait,” but the rhythms, lyrics and melodies flowed readily between these two accomplished musicians and, as a result, more new songs emerged. 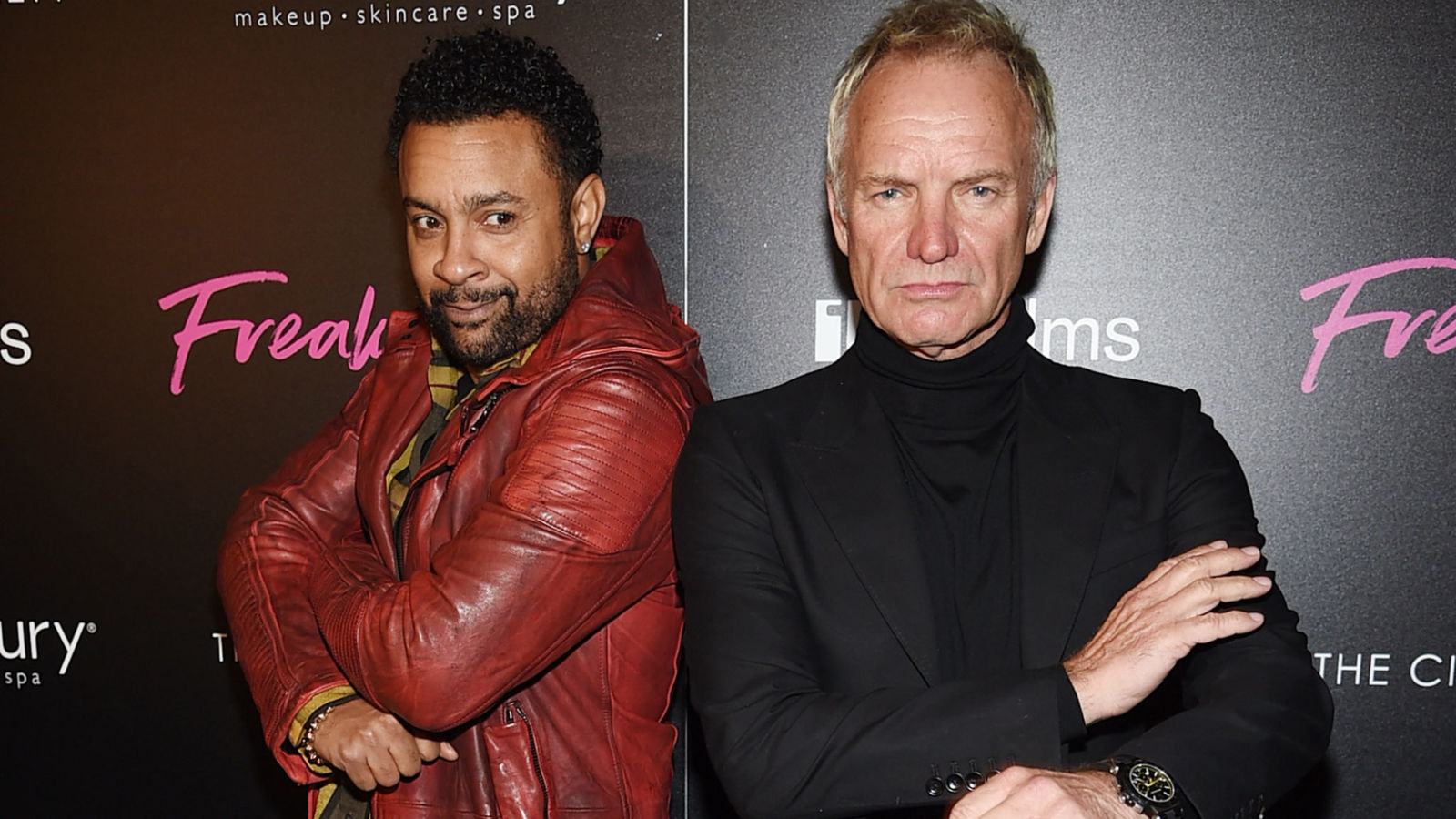 The artists were joined in the studio by musicians and writers from Jamaica and New York including Robbie Shakespeare, Dwayne “iLLwayno” Shippy, Shane Hoosong, Machine Gun Funk, Patexx, Tyrantula, as well as Sting’s longtime guitarist Dominic Miller.  The sessions were produced by Sting International, who has previously worked with Shaggy on global smashes such as “Boombastic” and “It Wasn’t Me,” and Executive Produced by Martin Kierszenbaum.

The duo recently debuted “Don’t Make Me Wait” – on which they effortlessly trade verses, over a smoldering island rhythm in front of 20,000 people in Kingston, Jamaica at the “Shaggy and Friends” charity concert, which benefited the local Bustamante Hospital for Children. They also filmed a soon-to-be released music video in the heart of the city, directed by Gil Green.

Check out the Single HERE.