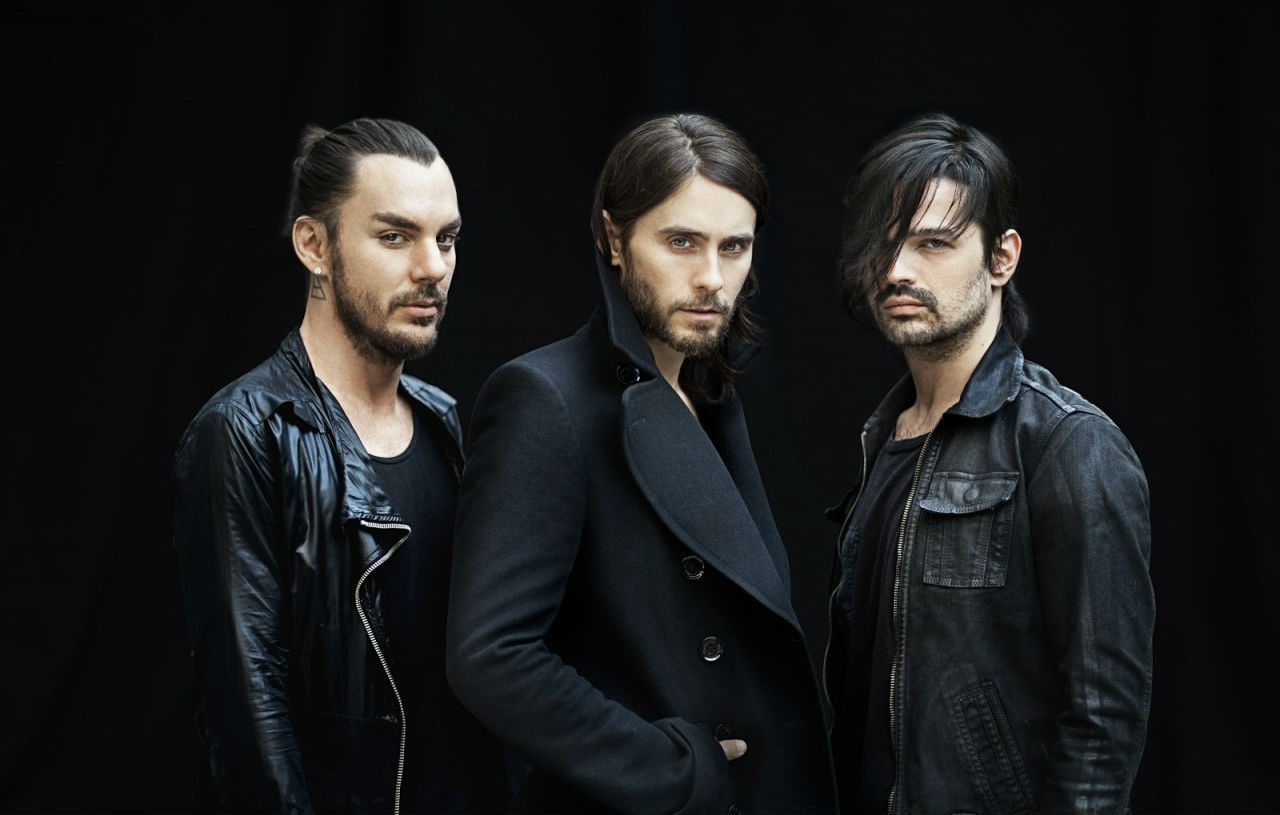 As they gear up for the release of their highly-anticipated fifth studio album, multi-platinum selling band Thirty Seconds to Mars releases the record’s second single, “Dangerous Night,” today.

“Dangerous Night” is the follow up to the bands’ highly successful first single off the upcoming album. “Walk On Water” spent five weeks at #1 on Billboard’s Rock Airplay Chart and spent four weeks at #1 on radio’s Mediabase Alternative Chart. The song is currently on the Top 40 charts. “Walk On Water” has been used in collaboration with ESPN on ESPN’s college football programming for the 2017 season across a variety of platforms. The official music video is just a sneak peek into the upcoming documentary film “A Day in the Life of America.” Filmed on a single day on July 4th 2017, in all 50 States plus Washington DC and Puerto Rico by 92 professional film crews, 10,000 fan submissions, news and social media content, director Jared Leto presents a unique and historic portrait of America on a single day. 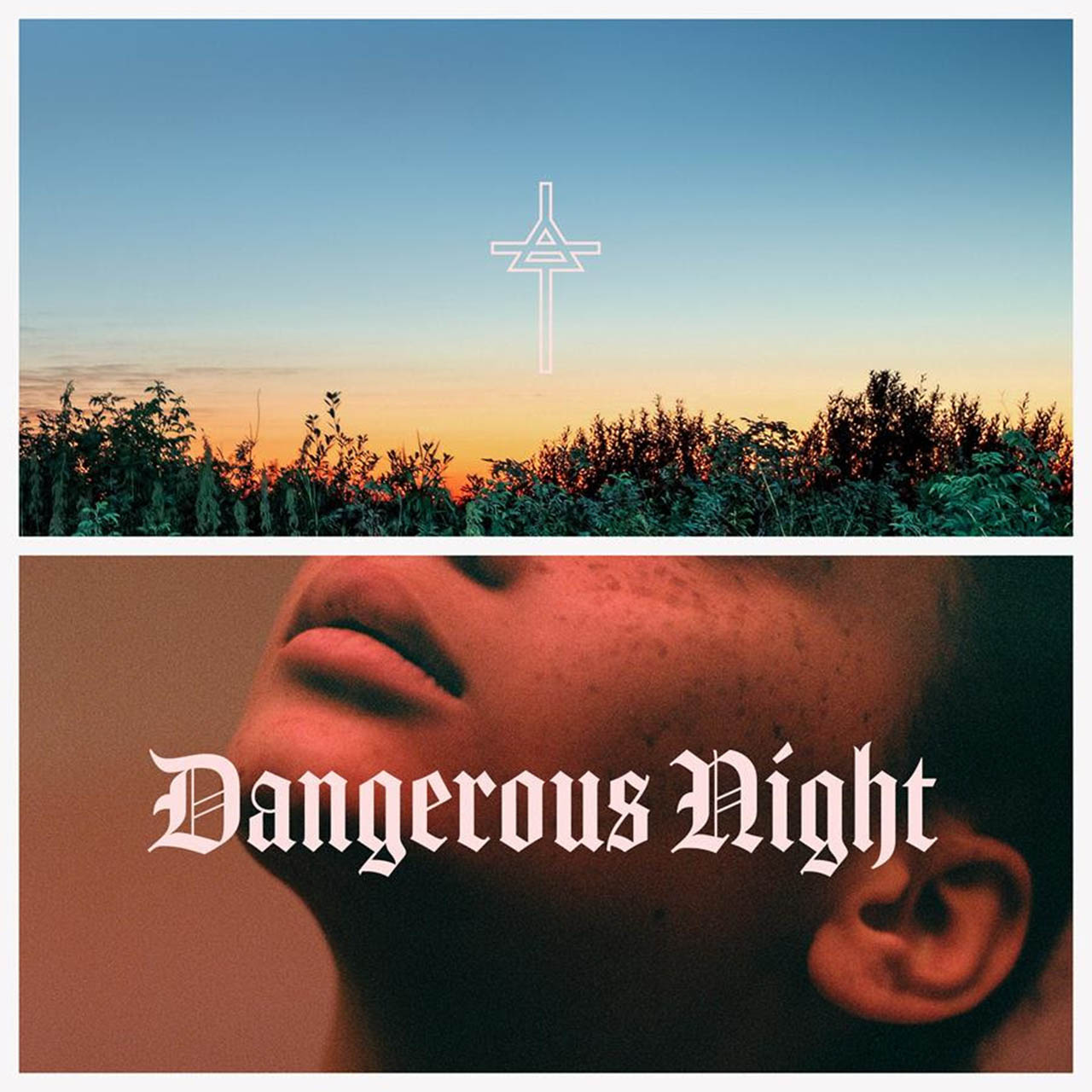 The band’s eponymous debut album, 30 Seconds to Mars, was released in 2002 and remains a cult favorite. They went on to achieve worldwide success with the release of their second album A Beautiful Lie (2005), which sold over 5 million copies. Their next release was This Is War in 2009. The recording process of the album was marked by a legal dispute with record label EMI that eventually became the subject of the award winning and acclaimed documentary film Artifact (2012). Thirty Seconds to Mars then released the fourth album, Love, Lust, Faith and Dreams (2013), to critical and commercial success. The band has sold over 15 million albums worldwide and sells out arenas and stadiums globally.

Thirty Seconds to Mars has received numerous awards and accolades throughout their career, including a dozen MTV Awards, a Billboard Music Award and a Guinness World Record for the Longest Running Tour in history. On July 4th, 2017 the band shot a documentary titled A Day In the Life of America. Including over 90 crews in all 50 states (plus Washington DC and Puerto Rico), the project captures American life in a single day. A Day in the Life of America is due for release in 2018. Thirty Seconds to Mars are currently working on their highly anticipated 5th studio album.