Wild Guns Reloaded Fires Its Way On To Nintendo Switch 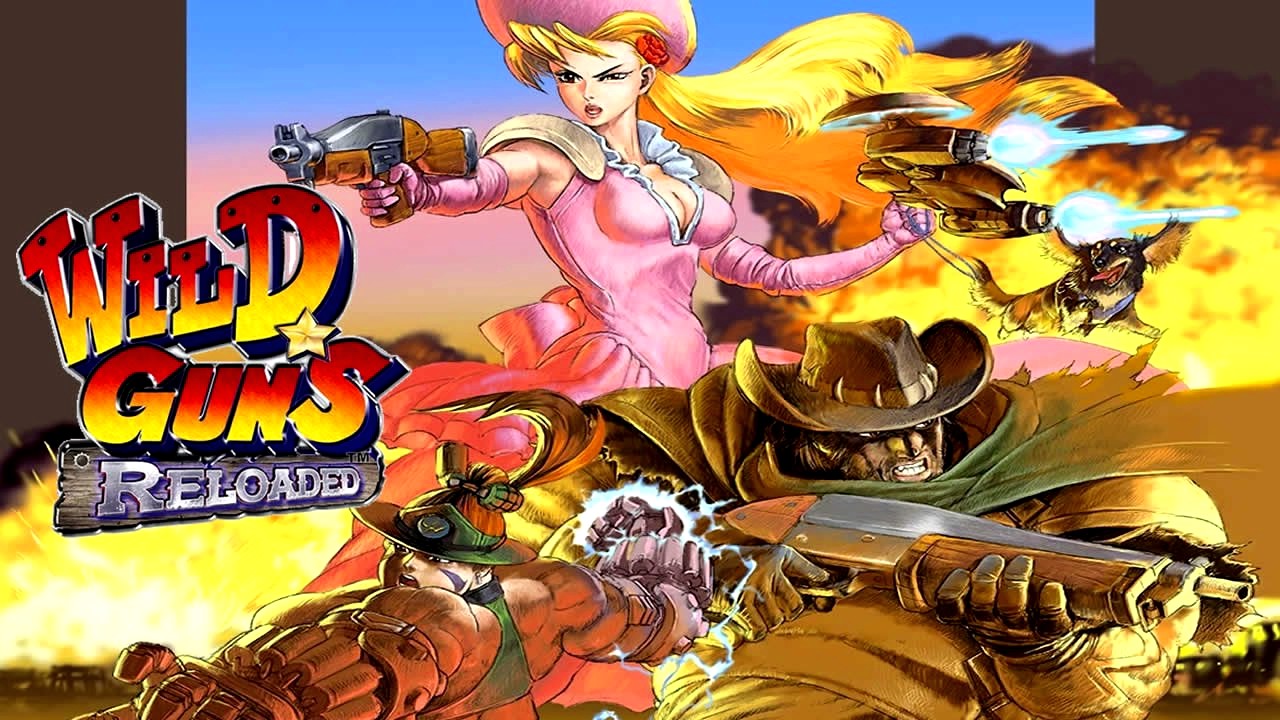 Natsume Inc., a worldwide developer and publisher of family-oriented video games, announced to us here at STG Wild Guns Reloaded for the Nintendo Switch; coming early 2018.

A big hit on Steam and PlayStation 4, this is the first time the game will be available for the new Nintendo console.

Wild Guns Reloaded is a fast-paced gallery style shooter mixing the Wild West with steampunk. Players can play as Clint, Annie, two new characters, or all together in multiplayer action! Each can jump, dive and roll to get out of the way of the barrage of bullets enemies let fly – or shoot them down with their own gun! 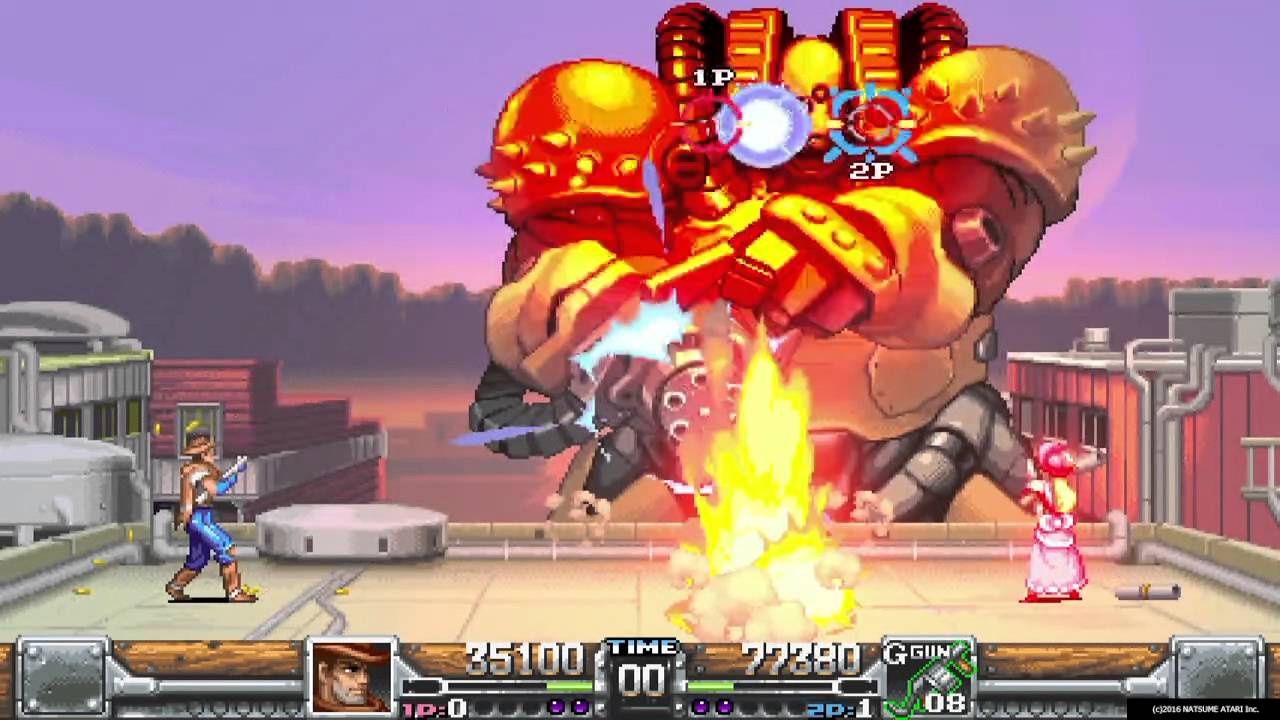 In Wild Guns Reloaded, Annie has tracked down the famed bounty hunter Clint to get revenge on the Kid gang. With eight stages, each with three zones, there’s plenty of bad robots to blast away. With a true arcade game feel, Wild Guns was the first sci-fi western to arrive on home consoles and, to this day, there really isn’t any other game like it!

“Natsume developed the original Wild Guns in 1994 for the SNES, and we are proud to continue this legacy in Wild Guns Reloaded for Nintendo Switch,” said Hiro Maekawa, President & CEO of Natsume. “We’ve included some brand new features for the Switch version that we’re very excited about!”

How far can you get?!