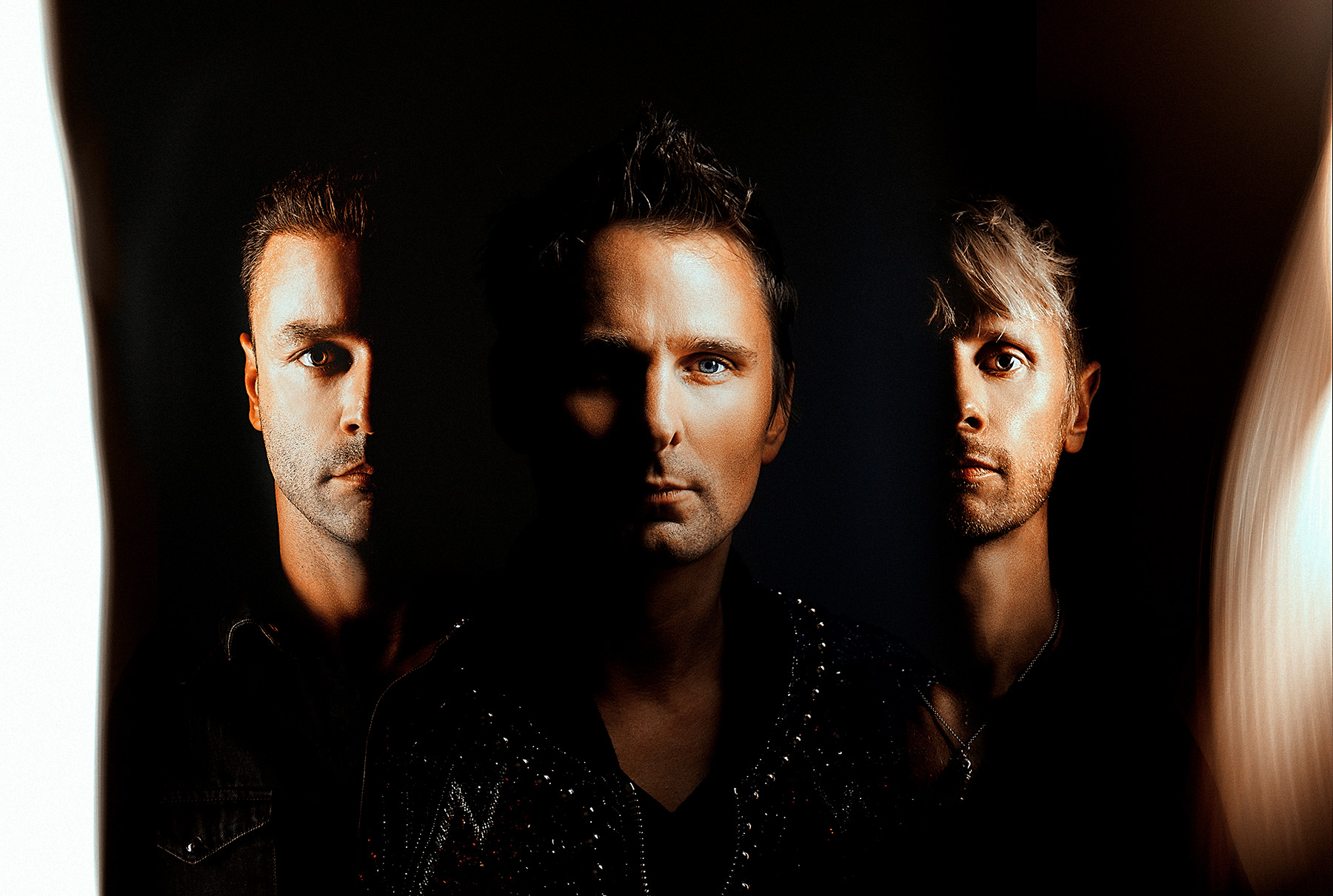 Muse has released a brand new track The Dark Side from their eighth studio album SIMULATION THEORY which will be released November the 9th, 2018 but available for pre-order now.

The eleven-track record featuring recent singles such as Something Human, Thought Contagion and Dig Down  which was produced by the band, along with several award-winning producers, including Rich Costey, Mike Elizondo, Shellback and Timbaland. Each of the album’s songs will be accompanied by a video.

SIMULATION THEORY is being released in three formats: Standard (11 tracks), Deluxe (16 tracks), and Super Deluxe (21 tracks). The expanded tracklisting features an acoustic gospel version of Dig Down, The UCLA Bruin Marching Band feature on Pressure, a live version of Thought Contagion, acoustic versions of several tracks, including ‘Something Human and Alternate Reality versions of Algorithm and The Dark Side.

Artwork for the album was illustrated by digital artist Kyle Lambert, who has done the poster art for Stranger Things, Jurassic Park, and many other films. The Super Deluxe cover was illustrated by Paul Shipper, whose previous work includes Star Wars: The Last Jedi and Avengers: Infinity War, amongst others. 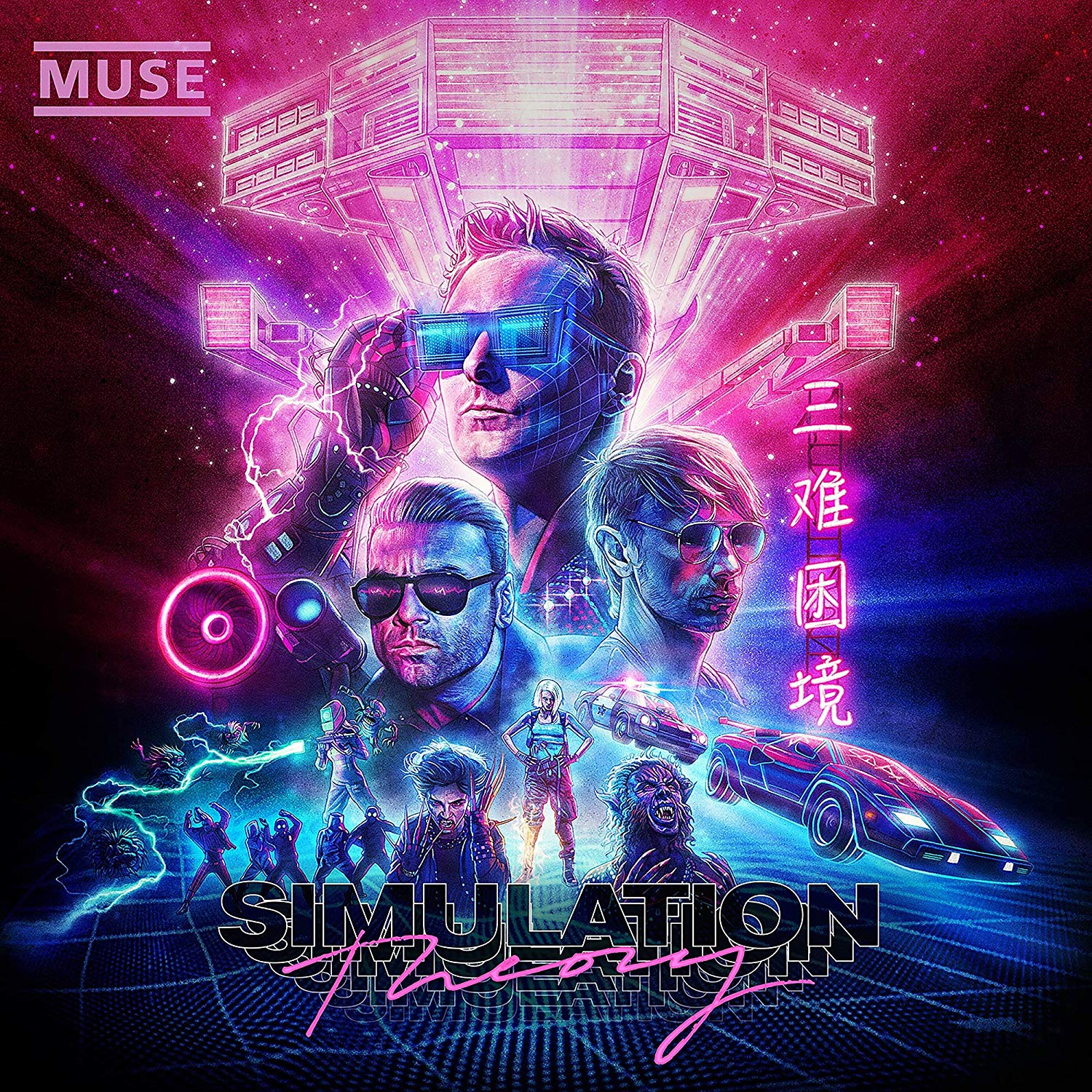 The Dark Side is instantly recognisable as a classic Muse track, featuring Matt Bellamy’s unmistakable soaring vocals and blistering guitars and the driving rhythm section of Chris Wolstenholme and Dominic Howard that have become a hallmark of Muse’s stadium-filling sound.

Muse is Matt Bellamy, Dominic Howard and Chris Wolstenholme. Their last album, DRONES, was released in June 2015 and debuted at No. 1 in 21 countries around the world including their first No. 1 album in the United States.  The album went on to win theGrammy Award, their second, for Best Rock Album in February 2016.  Since forming in 1994, Muse has sold over 20 million albums worldwide.  Widely recognised as one of the best live bands in the world, Muse have won numerous music awards including two Grammy Awards, an American Music Award, five MTV Europe Music Awards, two Brit Awards, ten NME Awards and seven Q Awards, amongst others.