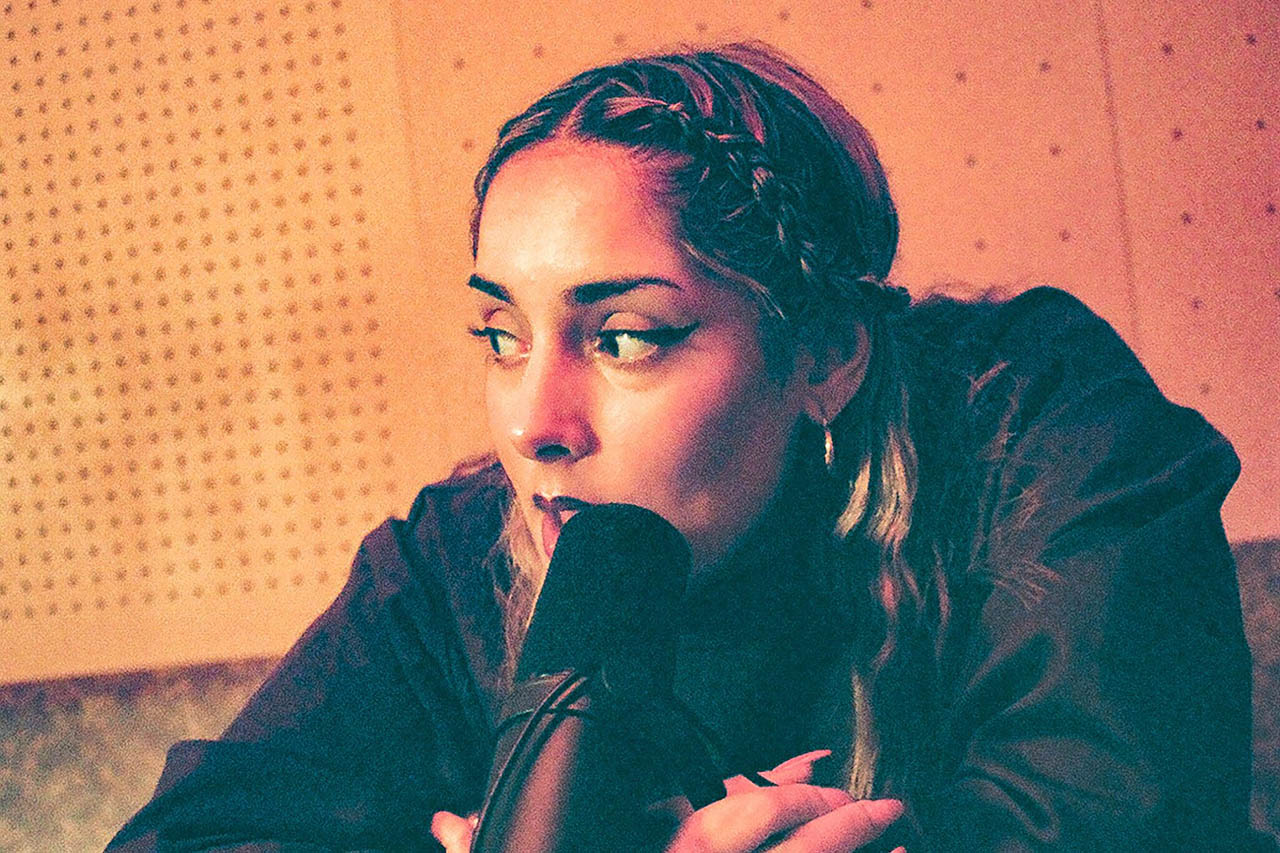 BFM Records has arrived with the launch of a brand-new Amapiano-inspired EP, Mix It Up, featuring UK and SA-based artists .

Out on the 12th of August, Mix It Up features the likes of Miraa May, M1llionz, Berwyn and Bru-C alongside BL Zero, MDU aka TRP, TO Starquality and Tumza, featuring songwriting and vocal support from Aymos and Basetsana.

Bridges for Music is a non-profit organisation, who has partnered with Nando’s UK to produce and develop Mix It Up supported by Amapiano powerhouse duo, Major League DJz as executive producers. 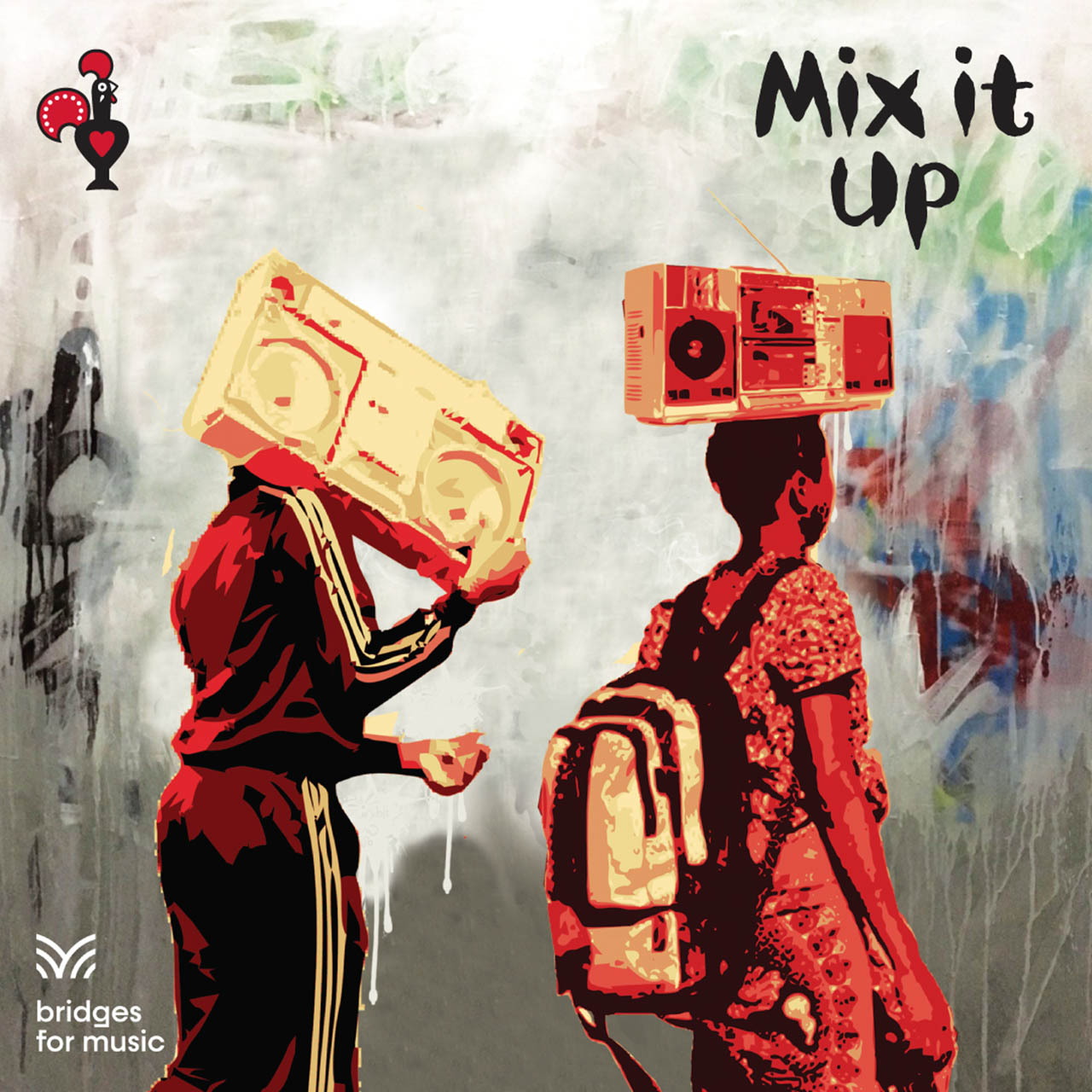 This new 4-track release marks the first release on BFM Records, an imprint built by Bridges for Music to help bring the new sounds of Africa to the World and become a platform for cross cultural collaboration. The debut brings together the sounds of popular UK music artists with South African Amapiano hitmakers to create chart-topping tracks from unexpected collaborators across different cultures.

The EP – which has been produced between South Africa’s Flame Studios inside Constitution Hill and Nando’s Soho recording studio in London – developed in partnership with non-profit, SA-based organisation, Bridges for Music – who focuses on empowering young talent from under-served communities in South Africa. Bridges for Music helped to find the right SA producers and artists to feature on the tape and deliver Amapiano credibility, whilst facilitating the release and distribution through their brand new BFM Records.

Acclaimed Amapiano DJs, Major League DJz, were brought in to exec produce and help the artists pair up and inspire co-collaboration across continents whilst driving the broader initiative to change lives through the connection and influence of music.

In celebration of the release of Mix It Up, Nando’s hosted a listening party at its Greenwich restaurant in London last month, with Major League Djz performing tracks off the EP.