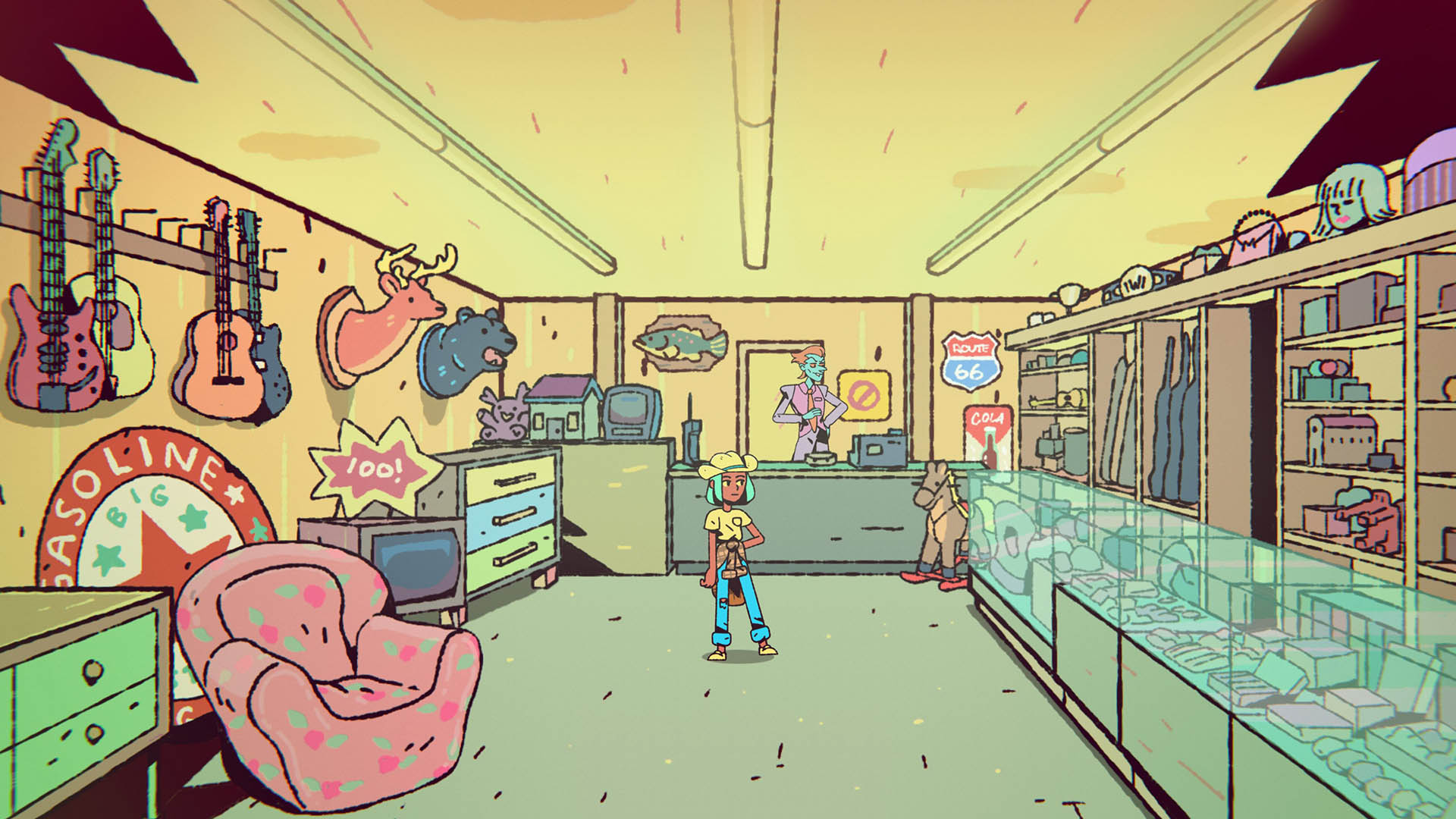 A classic coming-of-age story steeped in the nostalgic humor and flair of the ‘90s, The Big Con will debut later this Summer on Xbox Series X|S and Xbox One, as well as for PC on Steam. 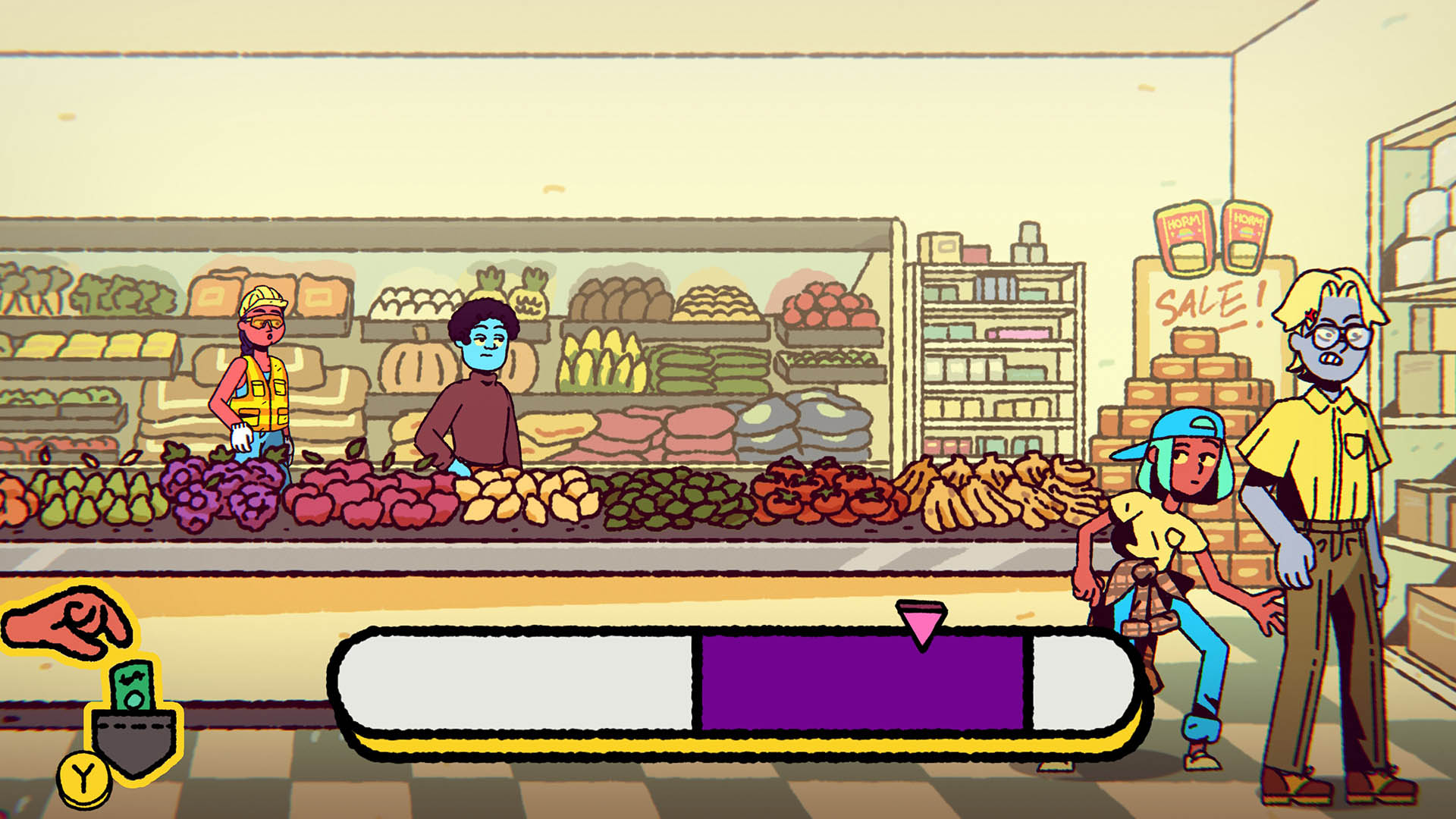 The Big Con stars Ali, a teenage con artist out to save her mom’s video store from unscrupulous loan sharks any way she can. In this open-ended adventure with punchy puzzles and dialogue, how players make that money is in their hands: pick pockets, pick locks, persuade marks, pilfer prizes, sneak around in disguises, and even profit off the latest plushie fad.

From the visuals to the writing, The Big Con is a fun and hilarious trip back in time to an age that is farther away now than some of us would care to admit. 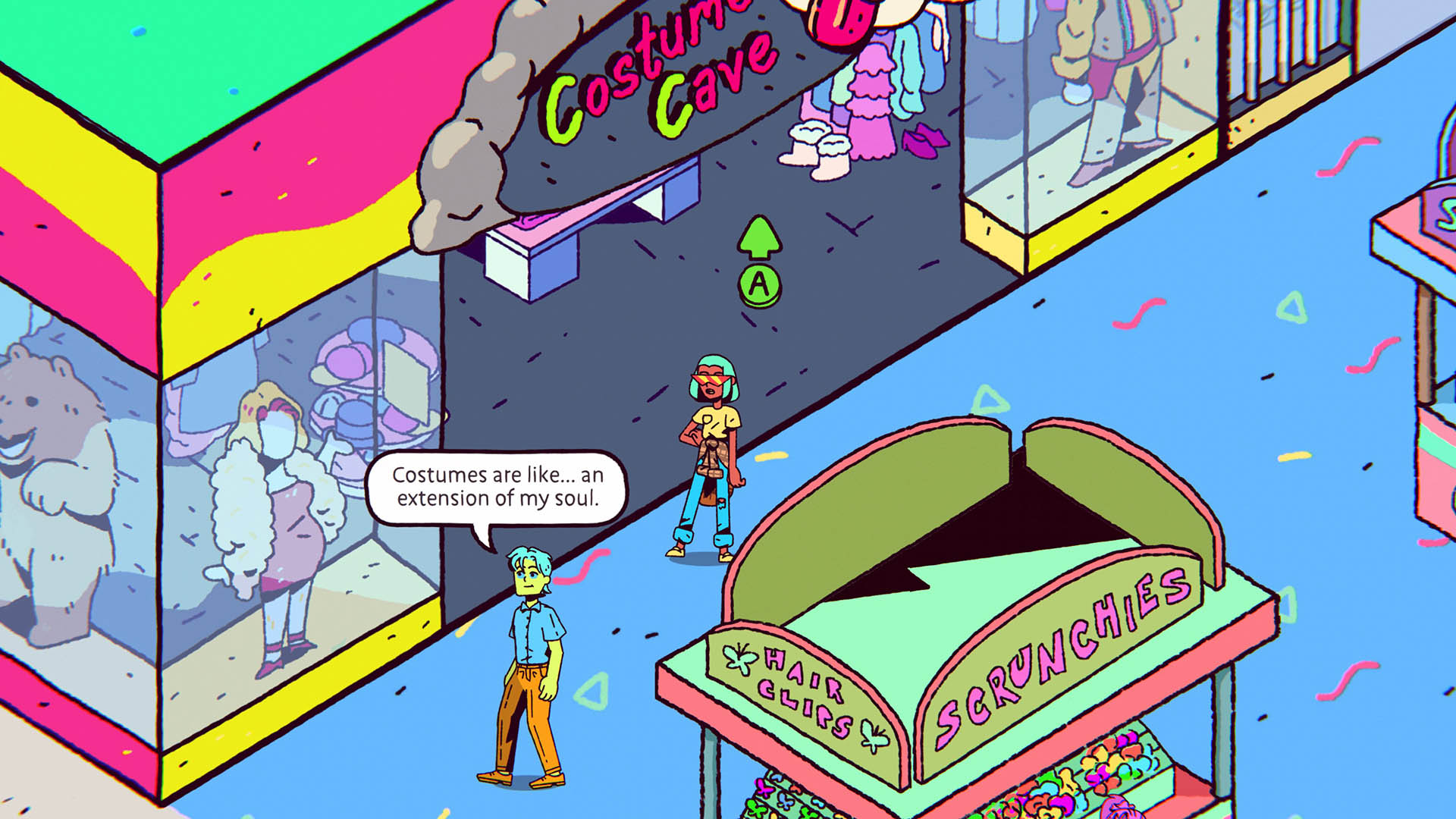 Dave Proctor, Game Director of Mighty Yell states, “Making The Big Con has been an absolute blast. It’s really been an incredible experience for our team that while trying to make our players laugh, we have made each other laugh just as much. I’m really excited for more people to get their hands on the game; to see this wild, rad trip into the 90’s we’ve created and hopefully have some fun (and maybe some feelings) along the way.”

Ian Howe, Co-CEO of Skybound Games comented, “The Mighty Yell team’s passion and excitement comes through in every aspect of The Big Con. The game is funny, entertaining and has made all of us at Skybound miss the ‘90s! We are elated to welcome The Big Con into the Skybound Games fold and can’t wait to introduce it to indie game and fellow ‘90s fans later this summer!”

The Big Con is available to wishlist on Steam now. The Big Con has been named an “Official Selection” for Tribeca Games as part of the Tribeca Film Festival, which will take place June 9 – 20th, 2021.