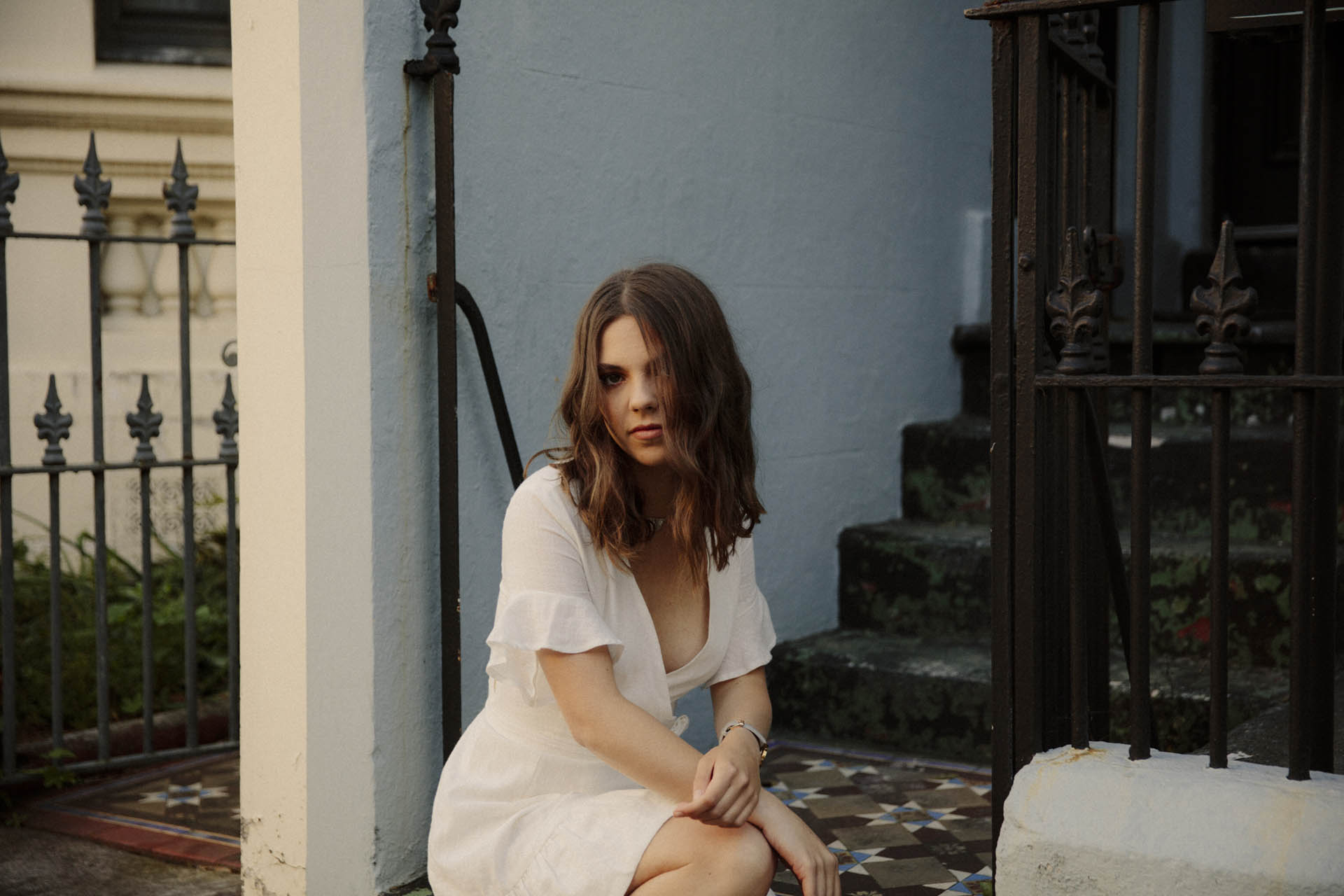 Yorke says, “being able to turn my vision for First Light into something I’m proud of was so much fun. I really wanted to add some footage that allows listeners to get to know me and my personality, so we ran around the city in the pouring rain. Never expected I’d be doing that for my first music video.”

Shot and directed by Jaen Collective most known for producing Australian music videos for Paces, Nicole Millar and B-Wise who for the latter was nominated for a J Award for Best Video.

Yorke is the latest sonic exploration into the world of indie pop from Byron Bay’s Grace Hughes. First Light is the first single released by the 20-year old and is driven by punchy percussion, with lingering piano keys and featherweight vocals. The single has already won praise from the likes of futuremag, purplesneakers, Pilerats and Wickedd Child with playlisting additions on Apple (Breaking Pop) and Spotify (New Pop Sounds, Chill AF). 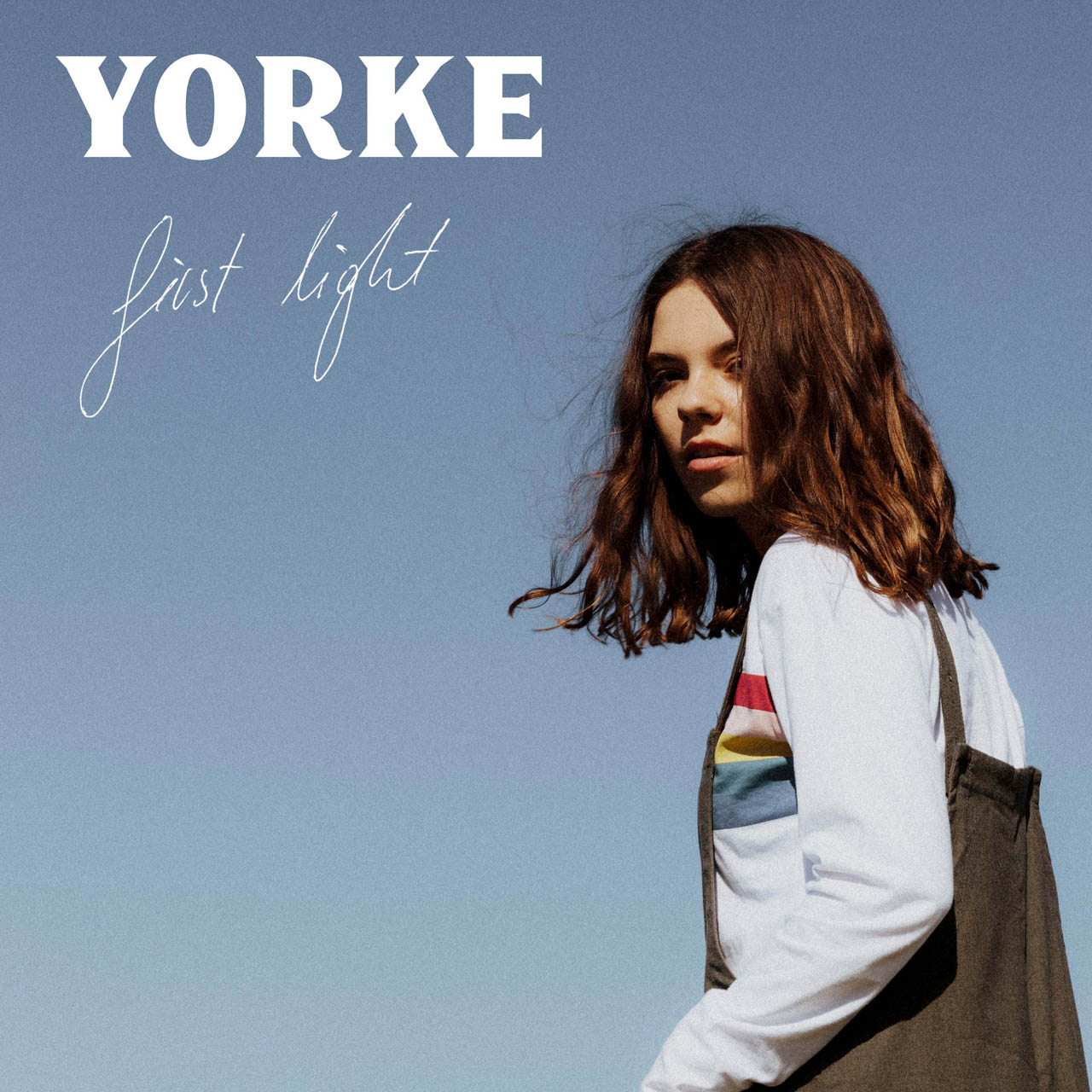 Having spent the year focused on honing her craft as an artist and writing with some of Australia’s most respected producers, much like her namesake New York City, Yorke is a multifaceted performer and a melting pot of influences. Her latest work consists of introspective vocals, carefully-crafted melodies and spacious pop hooks than lean towards a brooding aesthetic establishing herself as one of Australia’s most exciting up and coming artists.