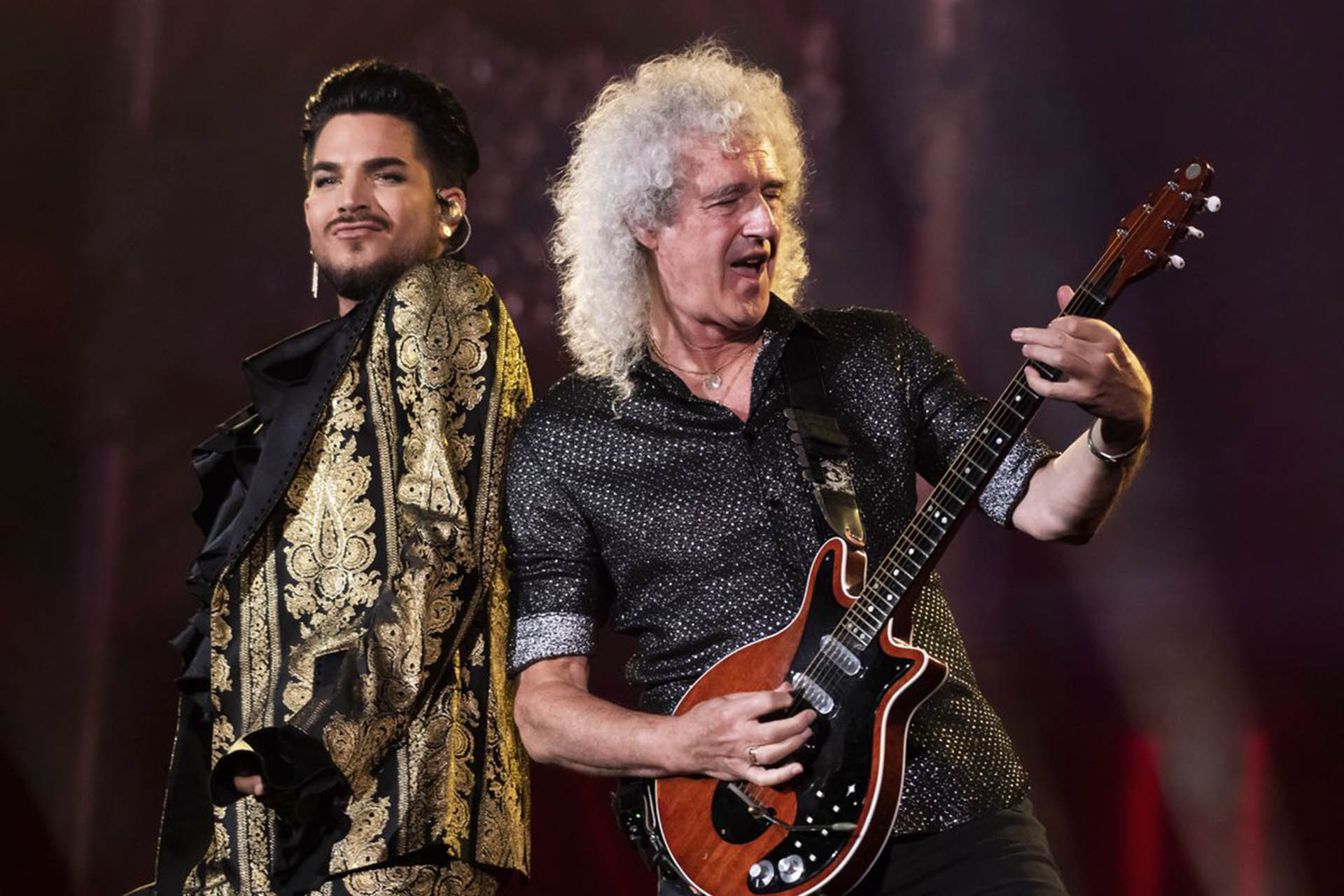 Since their first appearance together in 2009 when Queen members Brian May and Roger Taylor appeared as guests on the finale of the eighth season of American Idol on which Adam Lambert was a contestant, the combination of Queen + Adam Lambert has gone from strength to strength becoming one of the world’s biggest drawing touring bands. Their most recent tour of Oceania saw them selling out to massive audiences, with a single show at Sydney’s ANZ stadium drawing a record crowd of over 60,000.  To date the band has played to a worldwide audience approaching 4 million.

Had this been different times, Brian, Roger and Adam would have just ended a further tour with a colossal run of 27 shows across 9 European countries. However the arrival of COVID-19 forced their imminent UK and European summer tour to be postponed until next year. With this in mind, Queen + Adam Lambert looked to other ways to console the almost half a million disappointed fans already holding tickets.

This is when they turned first to YouTube.  No strangers to the platform with 12.5 million subscribers already following them, the band presented a special Queen + Adam Lambert ‘Tour Watch Party’, an hour-long show of live highlights from previous tours across the world. The positive engagement from fans worldwide showed that despite the global blackout of live shows, the show could still go on. But it wasn’t just the 500,000+ viewing fans who were impressed, so were the band themselves. 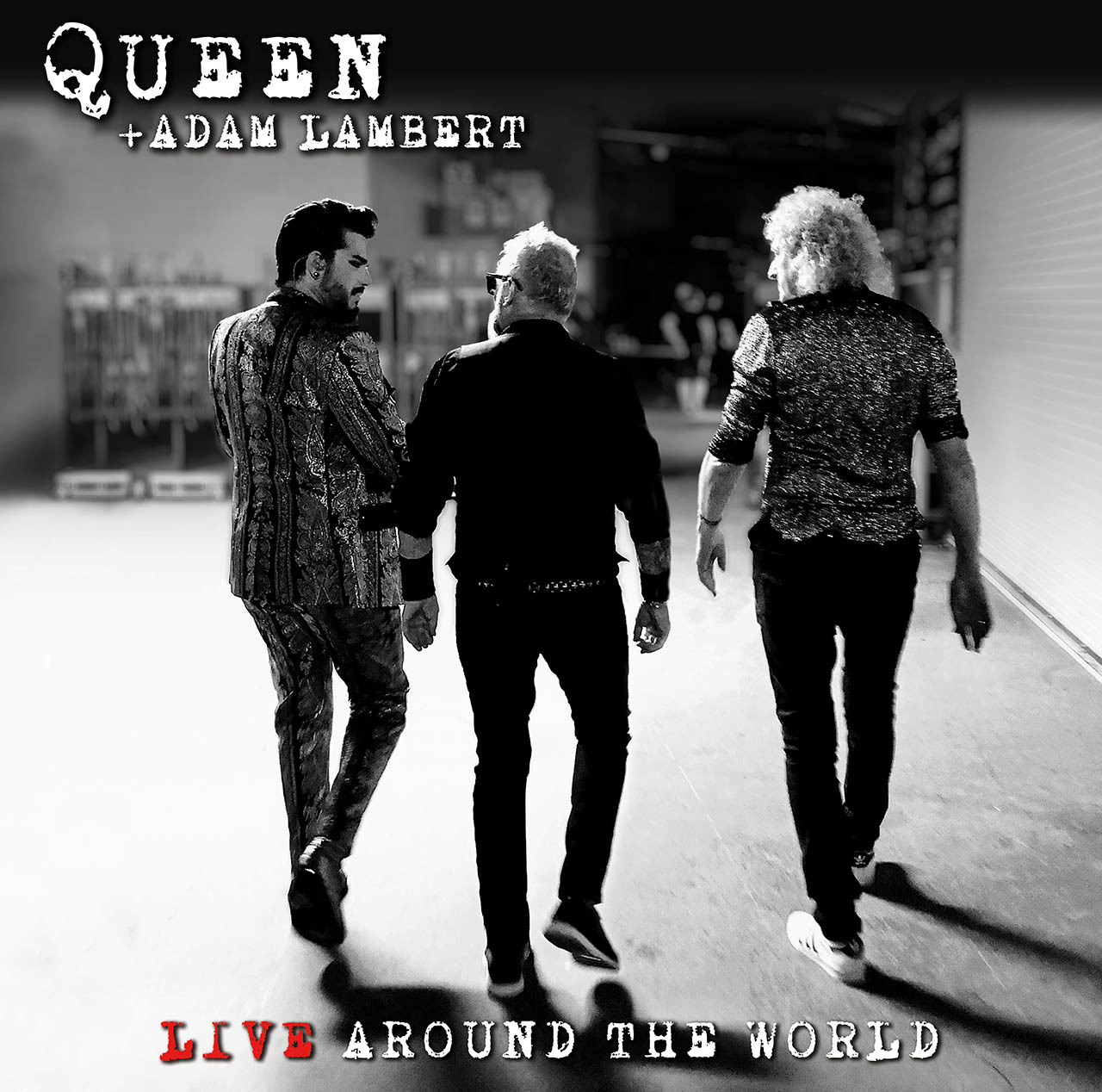 “We hadn’t really watched those clips before, we were always too busy touring” says Roger Taylor. “We weren’t aware of how good the band sounded. So we thought, well, maybe there’s a live album of highlights of concerts that we’ve done over the last eight years with Adam Lambert to be made.”

The set presents a compilation of concert highlights captured the world over personally selected by Taylor, May and Lambert from over 200 shows they have performed with several featured here becoming available for the very first time. These cover concerts from Rock in Rio, Lisbon, to the UK’s Isle of Wight Festival, Summer Sonic, Japan, selected UK and North America tour dates, and – from one of their very last performances before lockdown –the Fire Fight Australia benefit show. All formats include the band’s entire 22-minute Fire Fight Australia appearance in which they performed Queen’s original history-making 1985 Live Aid set in full: Bohemian Rhapsody, Radio Ga Ga, Hammer To Fall, Crazy Little Thing Called Love, We Will Rock You and We are The Champions. While even Freddie Mercury’s iconic Ay-Ohs feature. 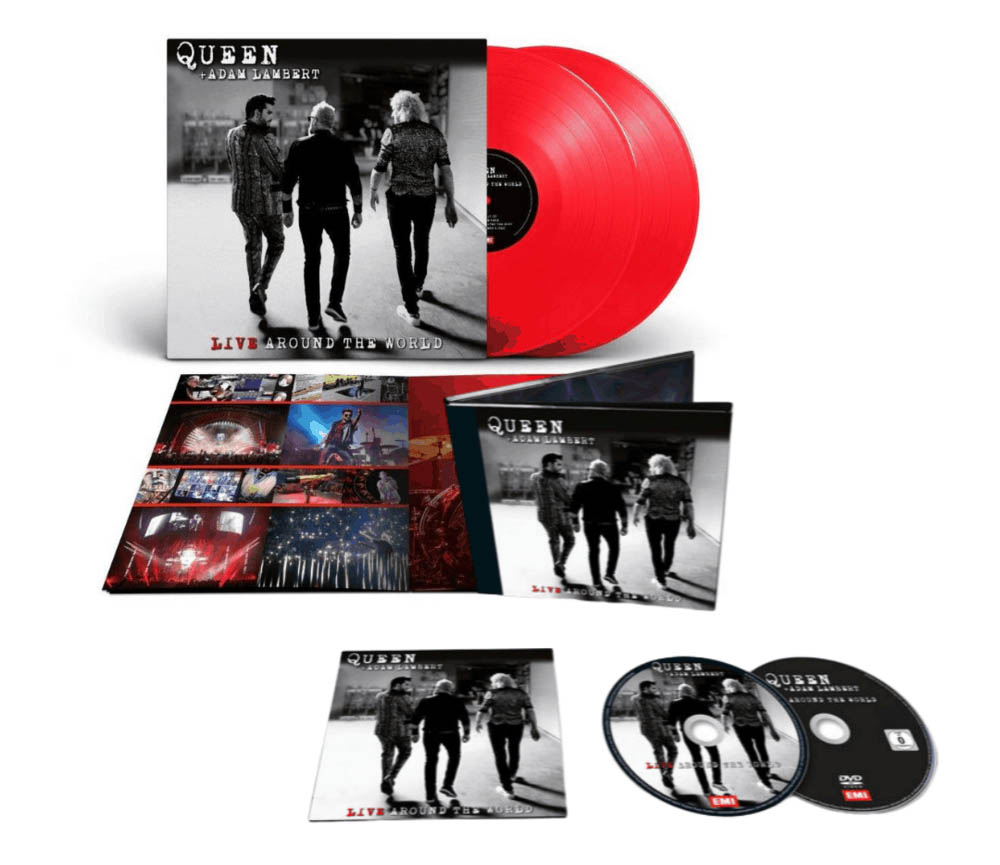 The twenty tracks featured include firm Queen fan favourites like ‘Don’t Stop Me Now’ and ‘I Want To Break Free’ as well as rarities such as their versions of the Freddie Mercury penned “Love Kills” and “I Was Born To Love You”. The live album comes in CD, DVD, Blu-ray and Vinyl versions, with the DVD and Blu-ray featuring extra performance footage which include a Roger Taylor ‘Drum Battle’ with drummer son Rufus Taylor, and Brian May ‘Last Horizon’ guitar solo.

Brian May said of the historic live album: “As we all grapple with the challenge of creating live shows in a world dominated by a formidable viral enemy, it seemed the perfect time for us to create a collection of hand-picked live highlights from our Queen shows over the last 7 years with our brother Adam Lambert.

“It’s a first! As you watch and listen to these tracks you’ll be journeying all around the world with us, and experiencing a complete virtual live set.  The collection climaxes in Sydney earlier this year when, in support Fire Fight Australia, we recreated the complete Queen Live Aid set. It was a historic event for a great cause – with perhaps the highest adrenaline level since the original Live Aid in 1985.  It makes me particularly happy that we can now share this unique moment with the whole world.” 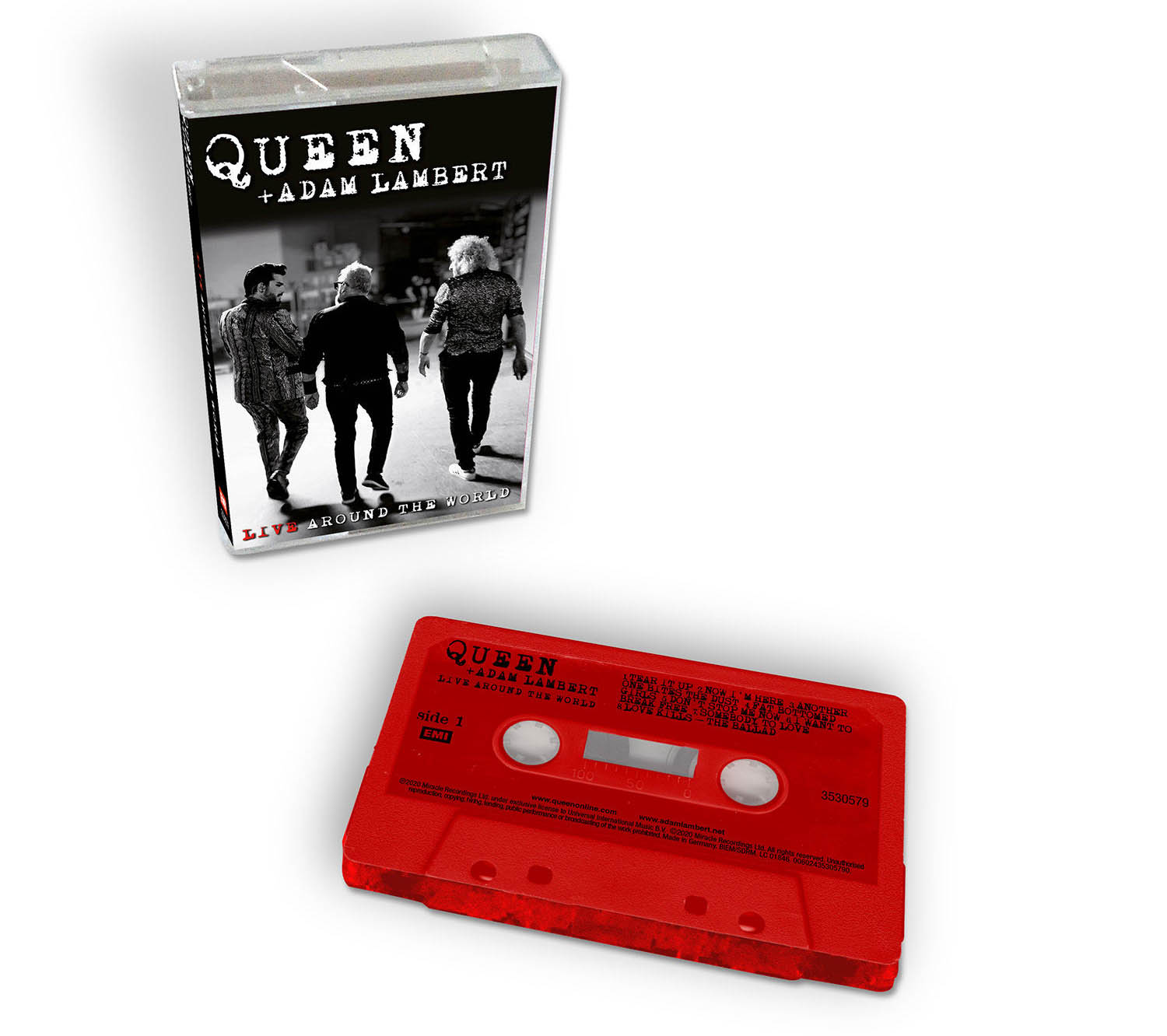 While Adam Lambert added: “ When we couldn’t tour this year we wanted to give the fans something in place of that, and a Live album just felt right. It’s the first time we have released an album together and we have had a lot of fun putting it together, picking out favourite performances over the past seven years’.

Queen + Adam Lambert’s only previously released track, their lockdown version of “You Are the Champions,” all the proceeds going towards the Covid-19 Solidarity Response Fund for The World Health Organization, was viewed close to 4 million times in its first month on YouTube.

Queen + Adam Lambert’s postponed 27-date UK and European Rhapsody Tour is now rescheduled to begin 23 May, 2021 in Bologna, Italy with its final date to be played in Madrid, Spain on 7 July. The full set of dates includes a 10-day residency at London’s The O2 Arena in June 2021.