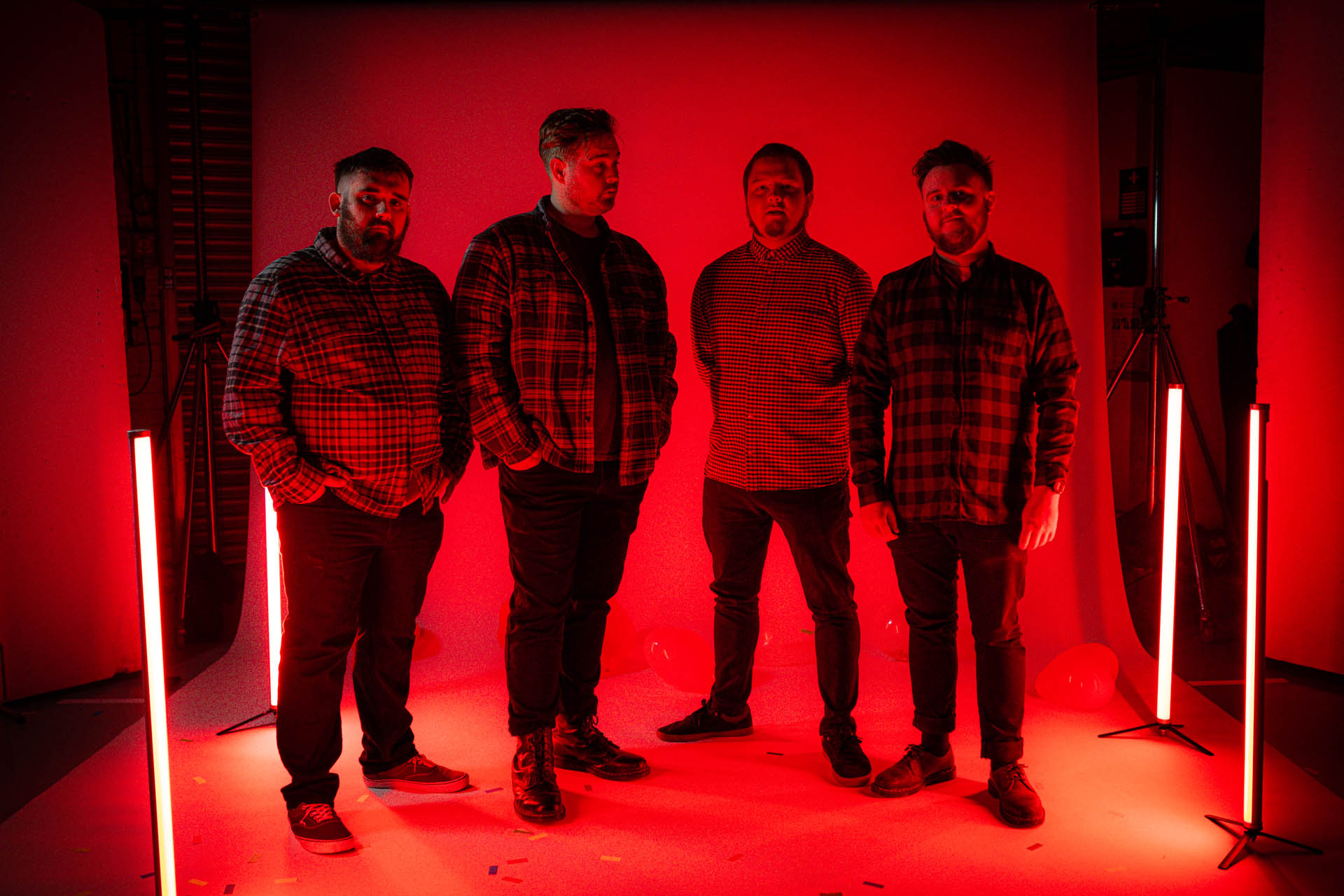 Boxteles journey began back in 2018, now comprised of Tom Bedford (vocals and guitar), Alex ‘Rex’ Richardson (bass), Ryan Smith (guitar) and Will Hirst (drums). Their musical journey began in front of a sound-tech and an elderly couple in Keighley.

Fast-forward 18 months and Boxteles were selling out headline shows throughout the north. The new line-up is ready to blow rooves off venues throughout the U.K. and beyond (as soon as it is safely permitted). 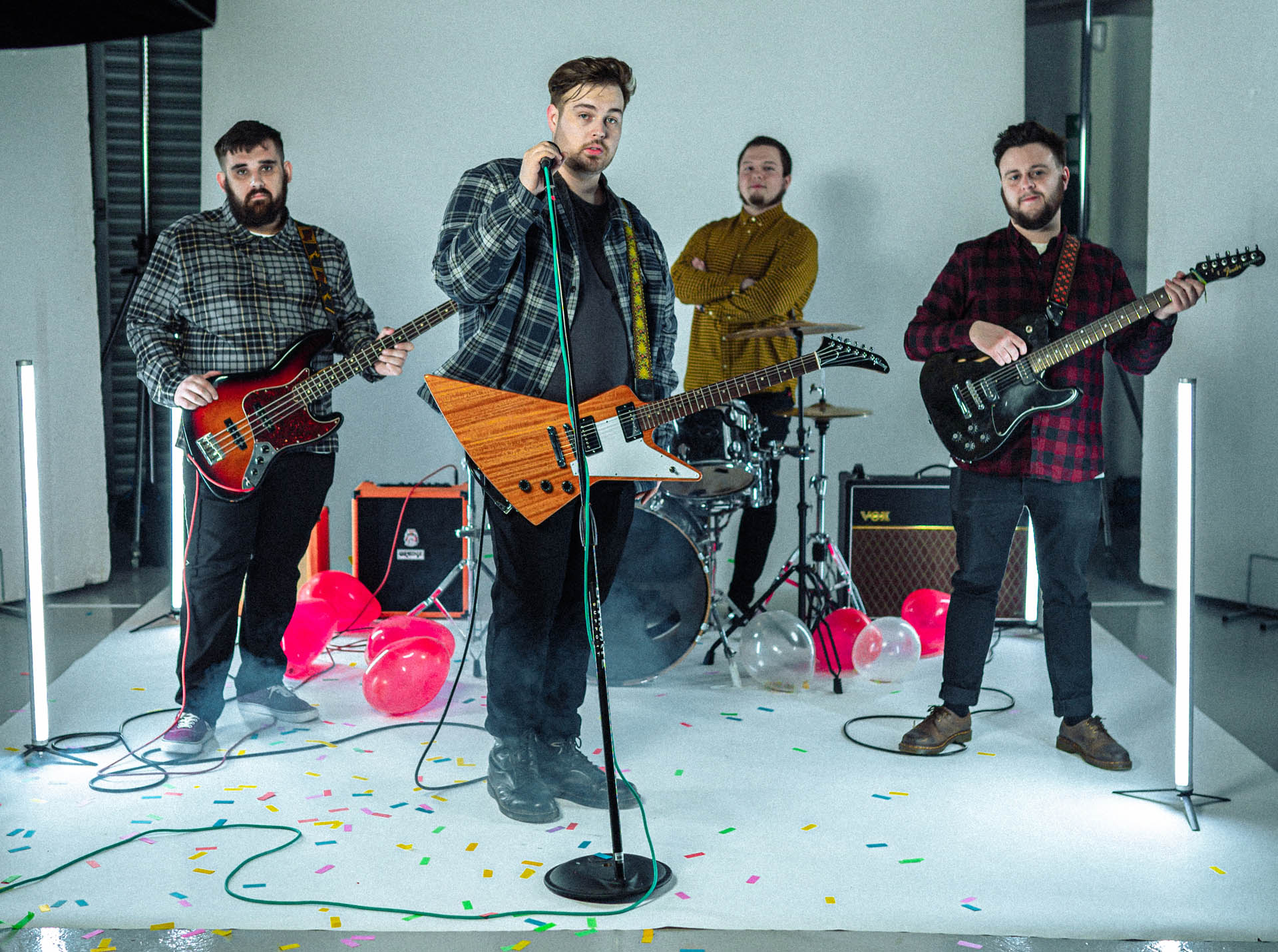 Having released a string of popular singles as well as supporting acts like; Kyle Falconer of The View, Larkins and Glass Caves, Boxteles have gained a strong and loyal following that grows faster and stronger with every release.

2020 started with a bang, selling out two headline shows in Huddersfield and Manchester, and having signed their first record deal with Caos Music Ltd, we’re expecting big things from Boxteles this year.

Boxteles sound combines hard hitting riffs, sing-along choruses and more than a little of that famous Yorkshire wit. Now, making their return with ‘D’You Mind?’, Boxteles Tom Bedford explained: “D’You Mind? is a song that tries to encapsulate the excitement, anxiety and adventure that is the world of modern dating. It’s about trying to be yourself and be true to yourself as well as trying to impress and maybe hide aspects of your personality that you feel may deter others from wanting to stick around, all wrapped into a, rocky up-beat pop song.”

They look to 2021 with positive energy as it’s set to be a huge year for the band. They prime to hit stages once again with an all-new storming set of soul-stirring songs, with their sights set on the stratosphere. With ‘D’You Mind?’ set to drop on April 23rd 2021, this cheeky Yorkshire band are going places.