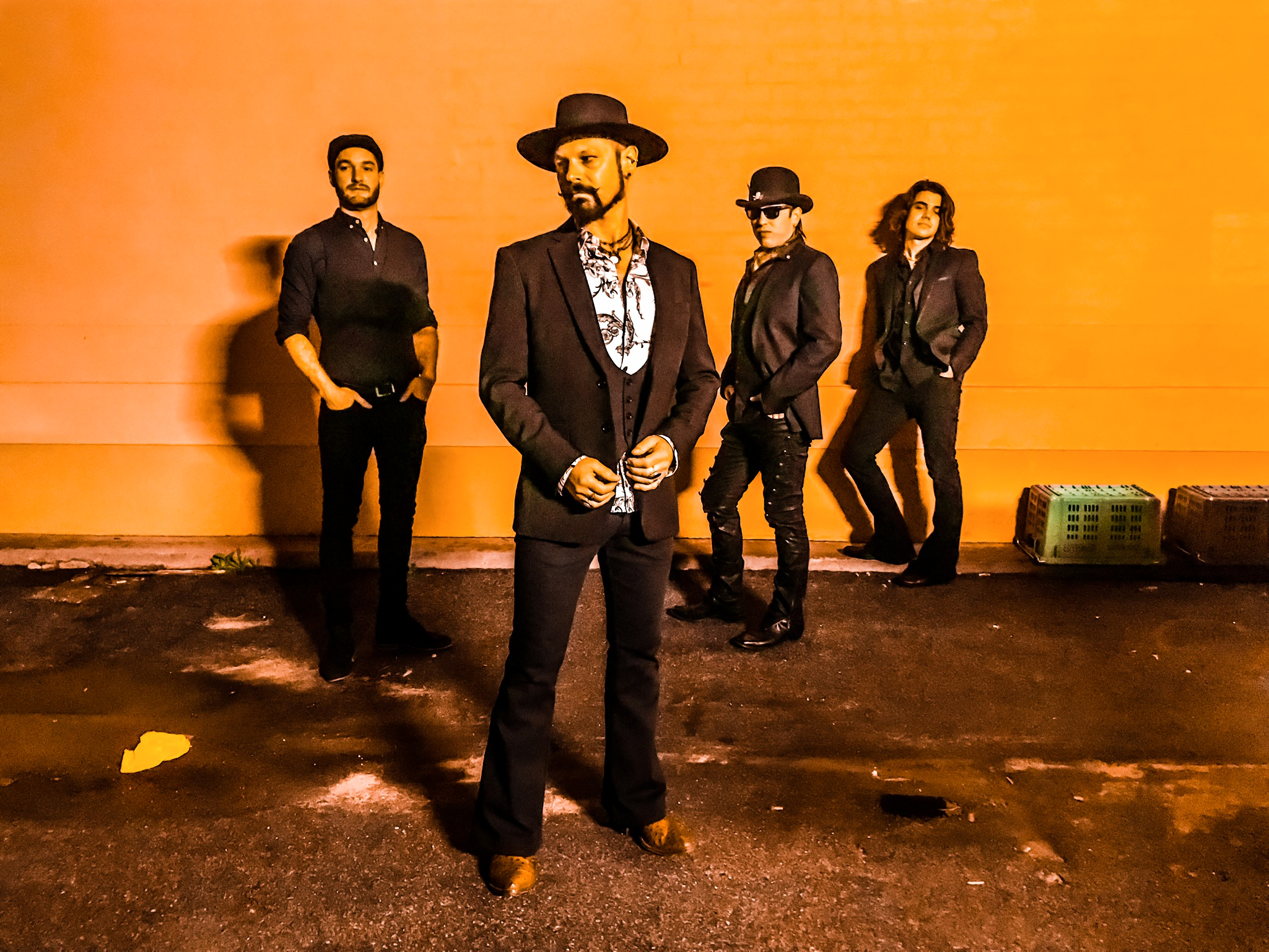 Pseudo Echo take you back in time with their ninth studio album “1990 The Lost Album Demos” which was released in June this year.

This body of work is an extraordinarily unique time capsule, preserved in its original format, filling an important missing link in the history of Pseudo Echo.  Brian Canham felt it equally important to make this album available to the people… the fans…

Pseudo Echo are one Australia’s leading recording and touring acts, having pioneered the eighties with their stylized look and electro sound, establishing themselves as one of the most iconic and influential, multi award-winning bands in the country. At their peak they were awarded “Australia’s Most Popular Band”, as well as Brian Canham taking the crown for “Australia’s Most Popular Male Performer”.

Famous for their world-wide No.1 smash hit “Funky Town”, the band has also released a string of Gold & Platinum albums, featuring unforgettable Top 10 electro-pop hits including “ Listening”, “A Beat for You”, “Don’t Go”, “Love An Adventure” and “Living in a Dream”. 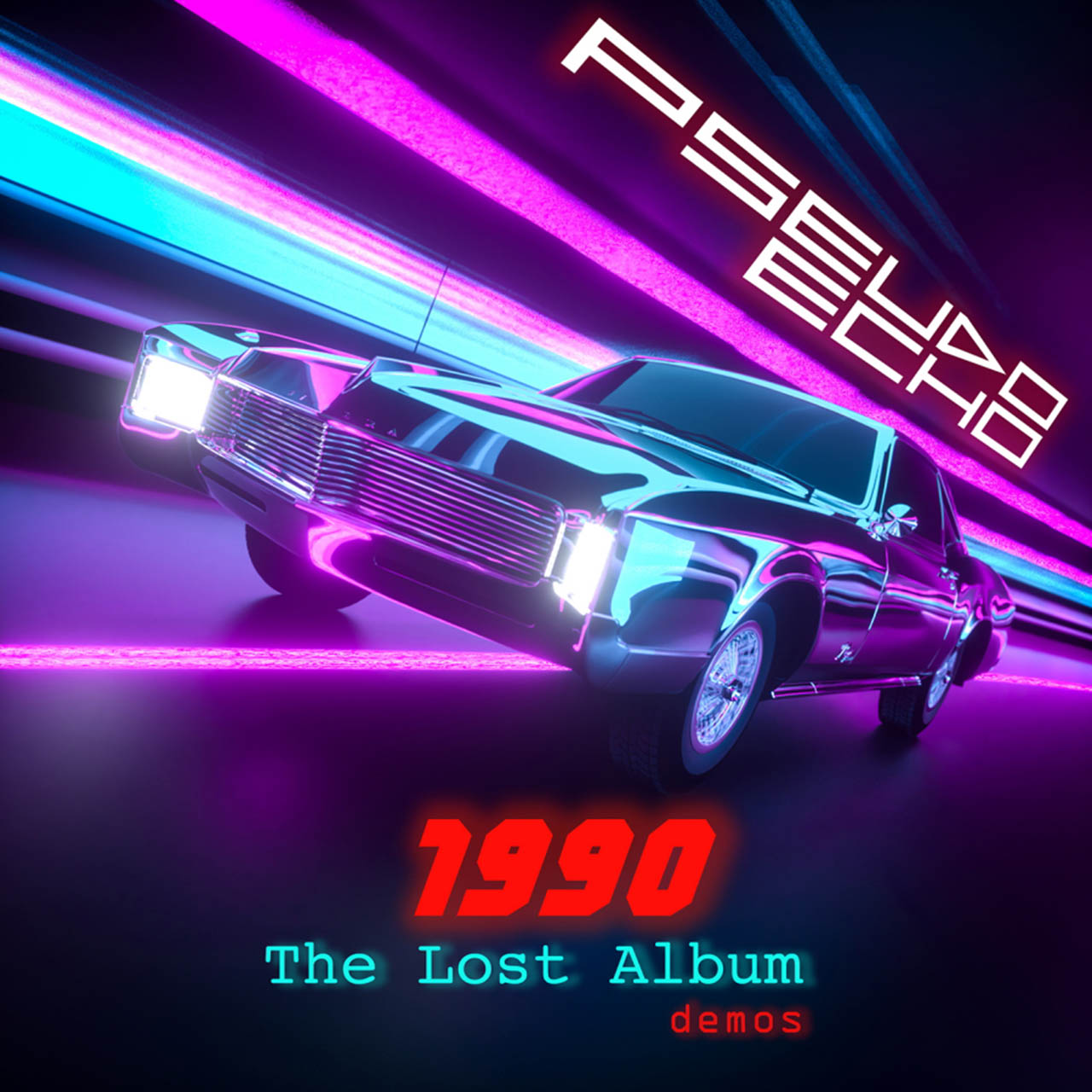 It is with extreme disappointment that Pseudo Echo need to postpone their national tour and move it to 2022. Ticket holders can use their tickets for the next shows or get a full refund from place of purchase.

This is due to the delayed national vaccination program and the developing situation across several key locations who are now responding to the COVID DELTA variant.

“To our loyal fans, due to border closures and COVID restrictions beyond our control, Pseudo Echo have been forced to reschedule our 2021 National Tour.  Due to limited venue availability, all dates (excluding Melbourne which is going ahead as planned) have been moved to February 2022. We hope we can see you all again soon. Until then, stay safe and keep up to date with us on our socials.” – Brian Canham.