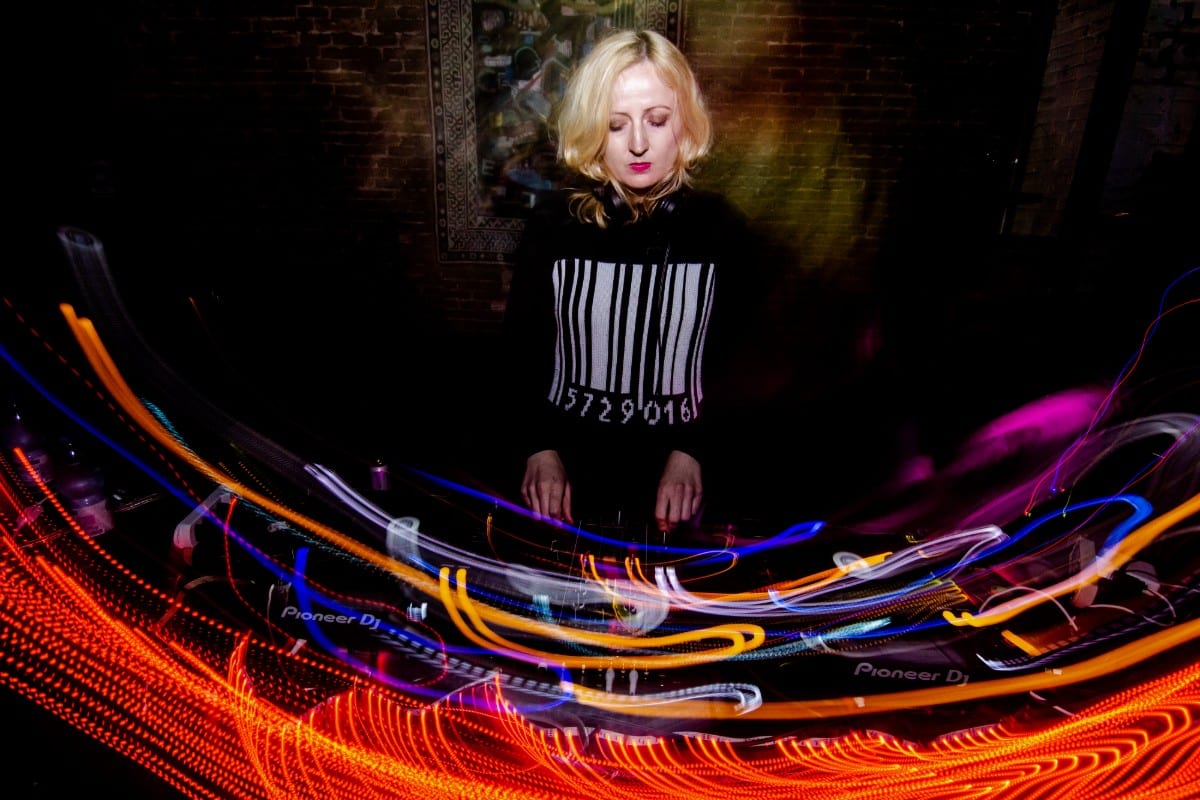 PL7 celebrates their 4 year anniversary with the best of minimal and techno.

P7L is a deeper and darker techno/minimal sub label of Platform 7even focusing on producing quality techno and minimal music.

Veronika has learned the art of djing at a DJ school in Sydney Australia. 2010 was the year Laydee V started spinning at clubs in London which led to her being requested to perform at venues such as Ministry Of Sound, Pacha, White House, The Egg etc. 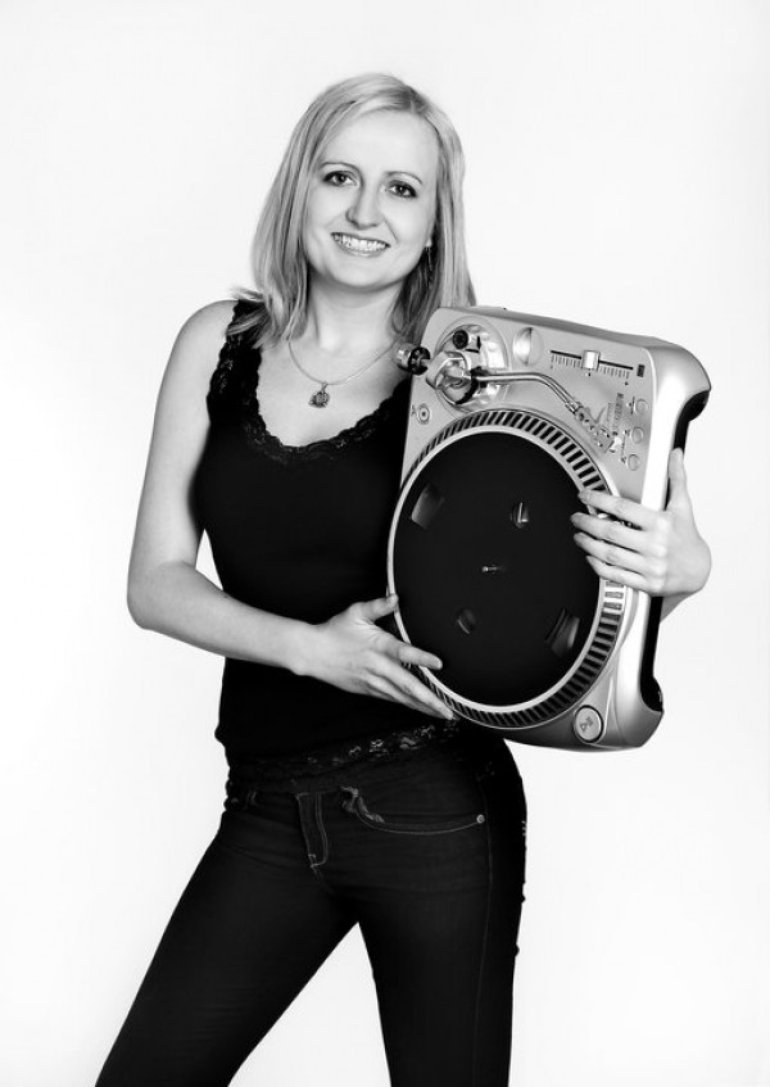 Veronika also got the opportunity to play in Ibiza, Bermuda, San Francisco, Murcia, Mamaia Beach, Afterhills Festival in Romania, Milan, Sun Goes Down Parties in Mauritius, Cancun Mexico, New York City, Coyhaique and Valparaiso Chile and her home country Czech Republic. After being released on Mihalis Safras Material label and DJ Wady’s Bedroom Muzik label, Veronika has started her own record label Platform 7even in 2014, followed by sub label PL7 aiming to be a platform for up and coming and established producers from around the globe.