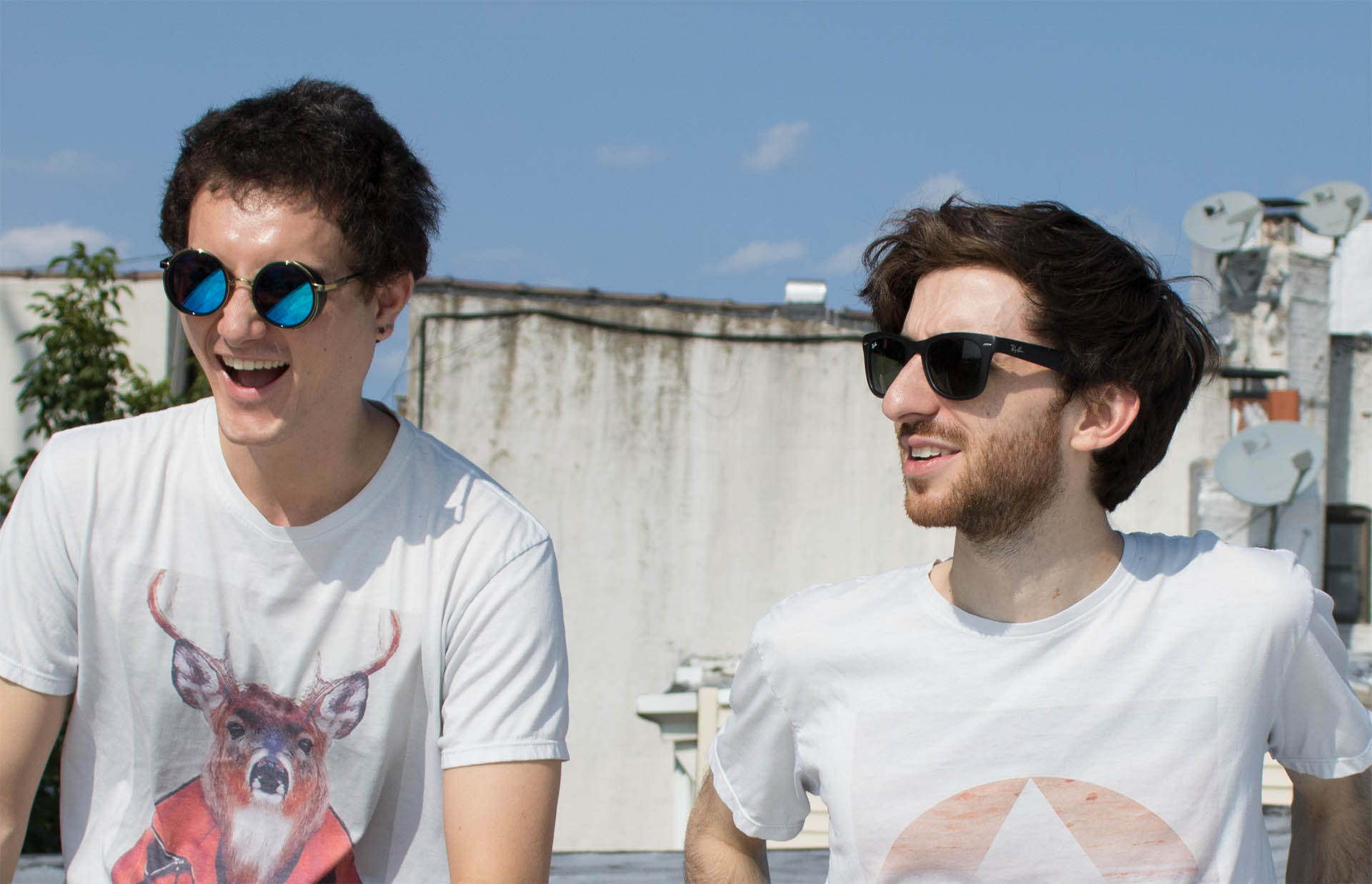 Following on from their single Demeter exactly a year ago, rising duo Sam and Reed AKA Local Dialect return to Gorgon City’s REALM with mesmerizing new single Indigo.

Emerging on the scene back in 2018, 2020 marks Local Dialect’s most rewarding year yet. Honing a poignant sound in their basement studio packed with synths and pedals, the duo add to achievements like their progressive house Beatport Top 10 Magna on Somatic’s Underground Frequencies Vol. 2as well as remixing forEinmusik, Reinier Zonneveld, Nora En Pure and Lane 8. 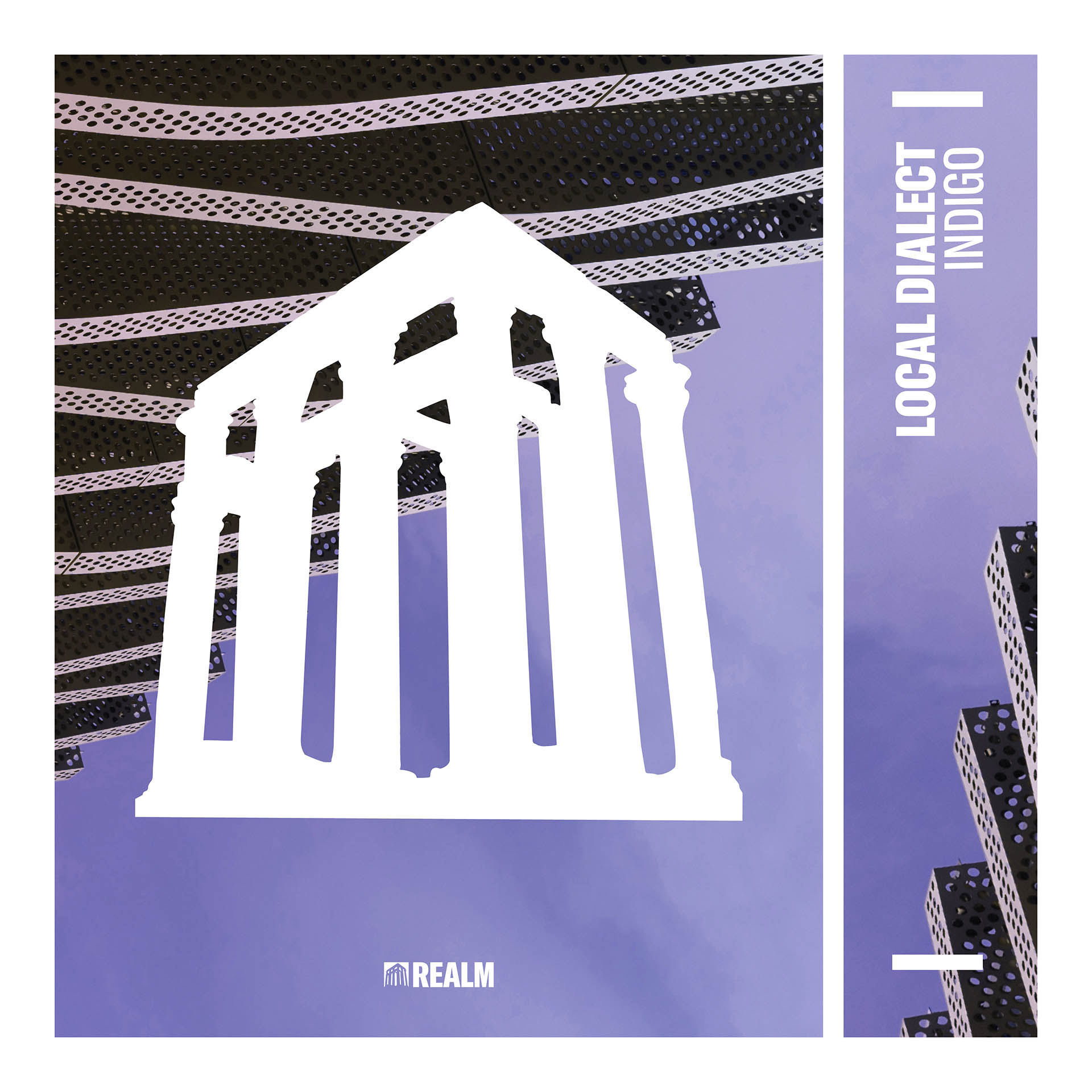 The NYC duo have also been landing support from DJ heavyweights in their sets, with backing from the likes of Nicole Moudaber, Above & Beyond, Kyau & Albert, Mark Knight, Watermat, Tiesto, Claptone, Tough Love and of course Gorgon City, who can’t get enough of their soaring arpeggios and growling basslines.

Local Dialect – Indigo is out now via REALM.