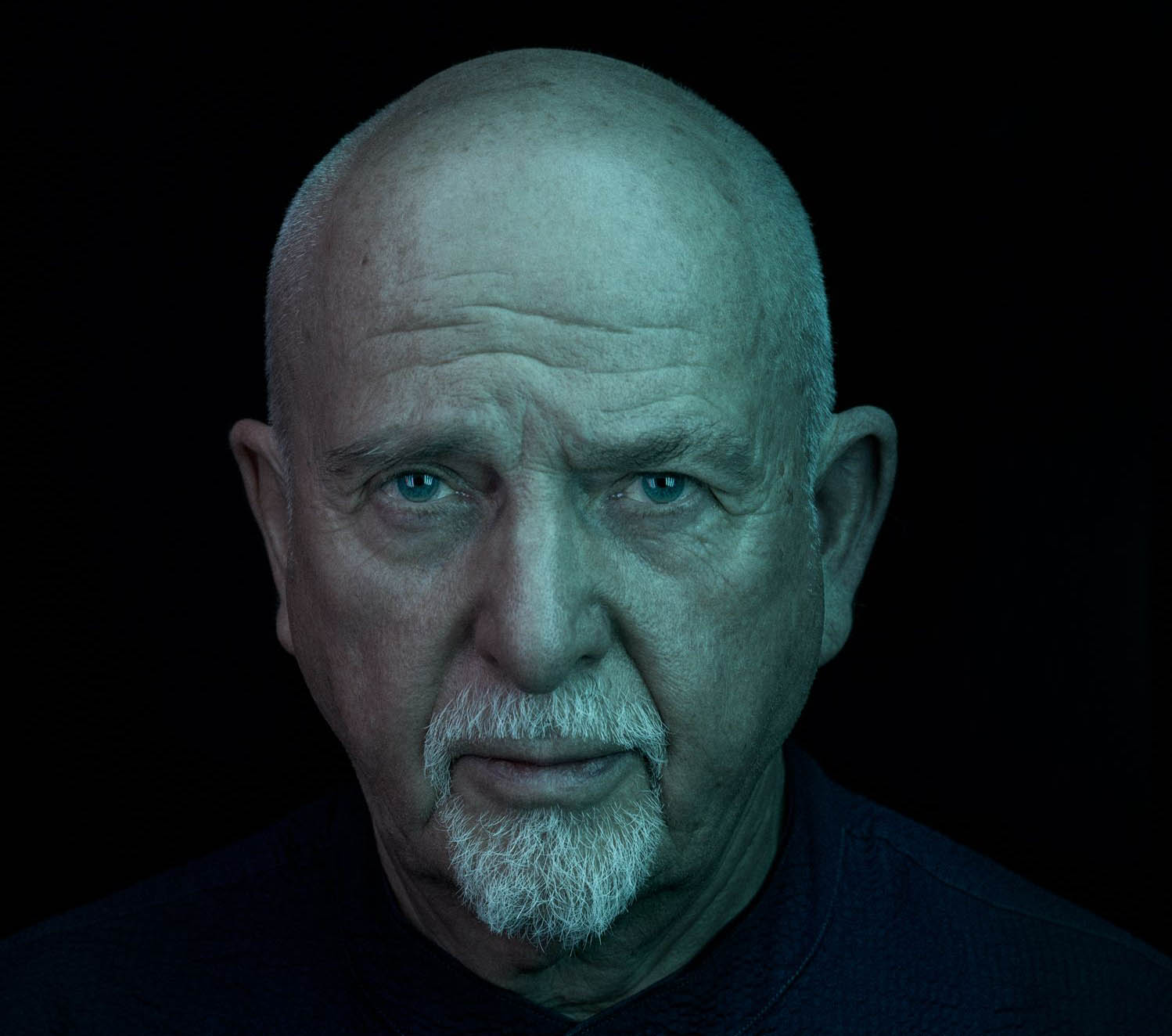 Coinciding with the first full moon of 2023, Peter Gabriel has revealed the first new song from his forthcoming album i/o.

Written and produced by Peter Gabriel, Panopticom was recorded at Real World Studios in Wiltshire and The Beehive in London.

‘The first song is based on an idea I have been working on to initiate the creation of an infinitely expandable accessible data globe: The Panopticom,’ says Gabriel. ‘We are beginning to connect a like-minded group of people who might be able to bring this to life, to allow the world to see itself better and understand more of what’s really going on.’

Musically Panopticom drives along powered by the engine-room of long-time collaborators Tony Levin, David Rhodes and Manu Katché, underpinned by haunting electronics from Brian Eno. Additional backing vocals from Ríoghnach Connolly of The Breath. The lyric is, in part, inspired by the extraordinary work of three groups, Forensic Architecture, Bellingcat and the Gabriel co-founded pioneering human rights organisation WITNESS. 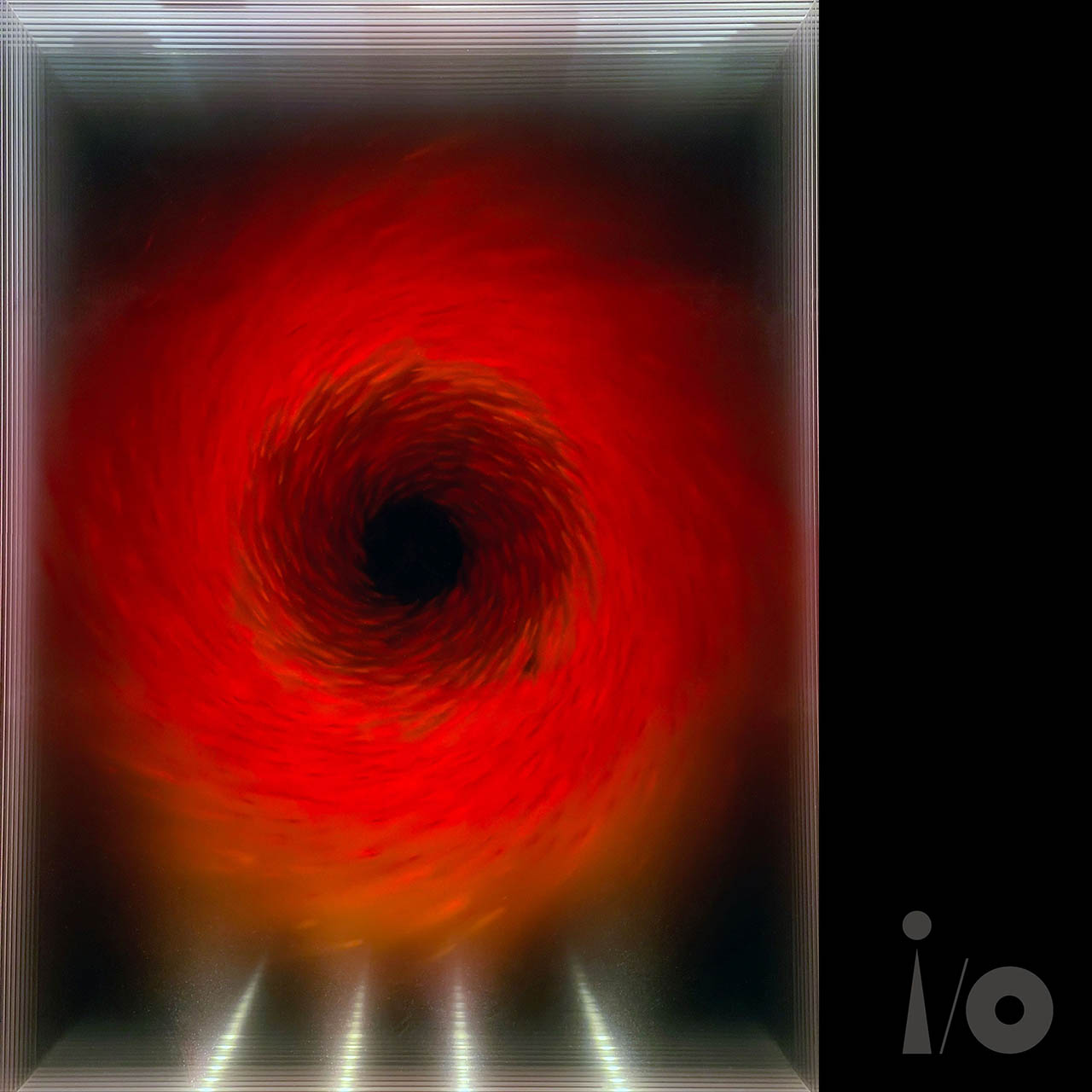 The release of Panopticom on the full moon is no coincidence and in true Gabriel fashion the approach for i/o will be a little different from the norm. The lunar phases will guide the release plan in 2023, with a new song revealed each full moon.

‘Some of what I’m writing about this time is the idea that we seem incredibly capable of destroying the planet that gave us birth and that unless we find ways to reconnect ourselves to nature and to the natural world we are going to lose a lot. A simple way of thinking about where we fit in to all of this is looking up at the sky… and the moon has always drawn me to it.’

Each new release of music will come with a specific piece of art, ‘we’ve been looking at the work of many hundreds of artists,’ says Gabriel, and Panopticom features the work ‘Red Gravity’ by David Spriggs.

‘It was the theme of surveillance that connected me with the work of David Spriggs because he’d done a piece relating to that. David does this amazing stuff using many layers of transparencies so you get these strange creations with a real intensity to them. Part of what he does is imagine what art might look like a few years in the future and then try and create accordingly and I think he’s done that very successfully in this particular piece.’

As well as new music, Peter Gabriel will embark on a tour later this year.