Pearl Jam will release their much-anticipated eleventh studio album, Gigaton, on Monkeywrench Records / Republic Records on March 27, 2020. Internationally, the album will be released and distributed by Universal Music Group. Produced by Josh Evans and Pearl Jam, Gigaton marks the band’s first studio album since GRAMMY award-winning Lightning Bolt, which was released on October 15, 2013.

Gigaton is available for pre-order now. The first single, “Dance of the Clairvoyants”, will be released in the coming weeks.

“Making this record was a long journey,” explains Mike McCready. “It was emotionally dark and confusing at times, but also an exciting and experimental road map to musical redemption. Collaborating with my bandmates on Gigaton ultimately gave me greater love, awareness and knowledge of the need for human connection in these times.” 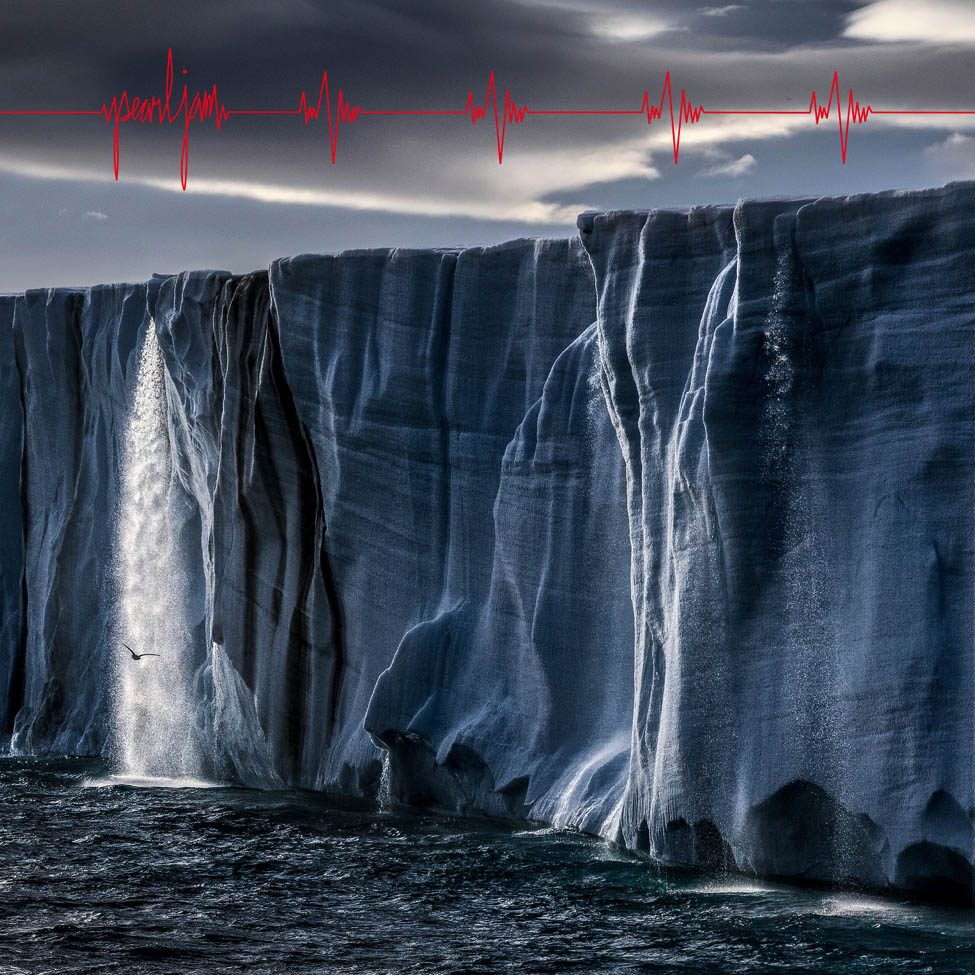 In support of Gigaton, Pearl Jam will embark on their first leg of North American tour dates in March and April. The 16-date tour kicks-off on March 18th, 2020 in Toronto and wraps with a two-date stint in Oakland April 18-19, 2020. 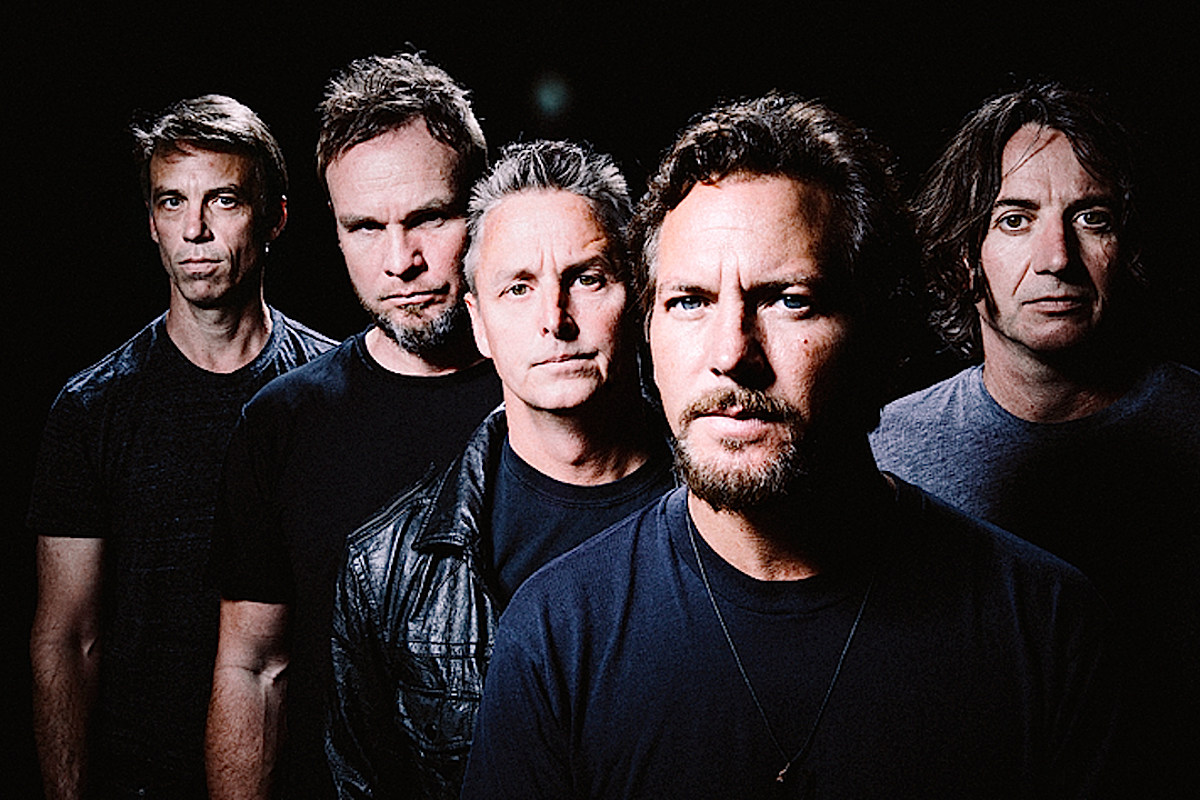 2020 officially marks 30 years of Pearl Jam performing live. Eleven studio albums, hundreds of unique live performances and official live concert bootleg releases later, the band continues to be critically acclaimed and commercially successful with over 85 million albums sold worldwide and a 2017 induction into the Rock and Roll Hall of Fame.