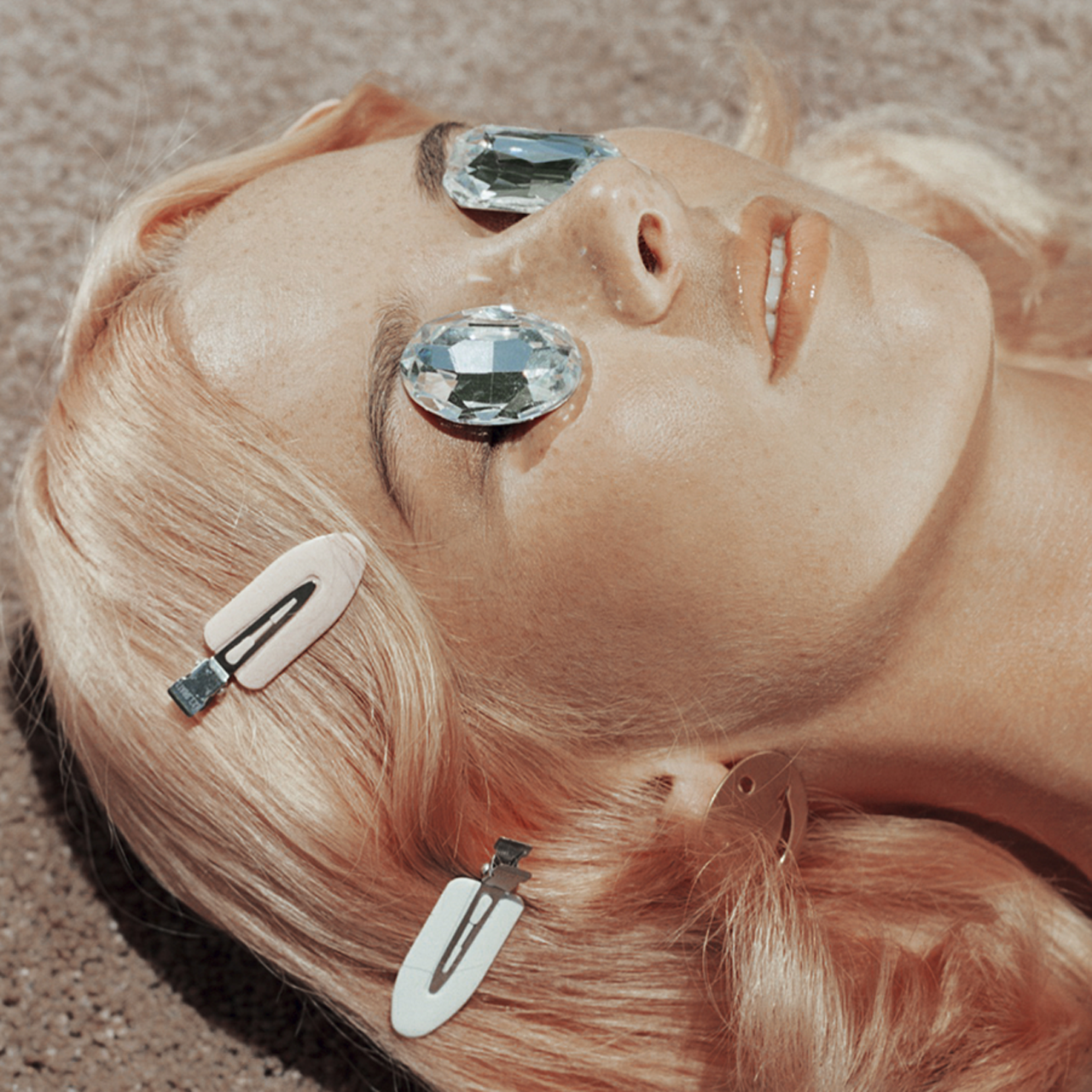 “As artists, you feel things at a much more extreme level than people who probably don’t spend most of their time inside their own heads. Peach is about feeling all over the place all the time, and then celebrating those moments when everything feels awesome.” 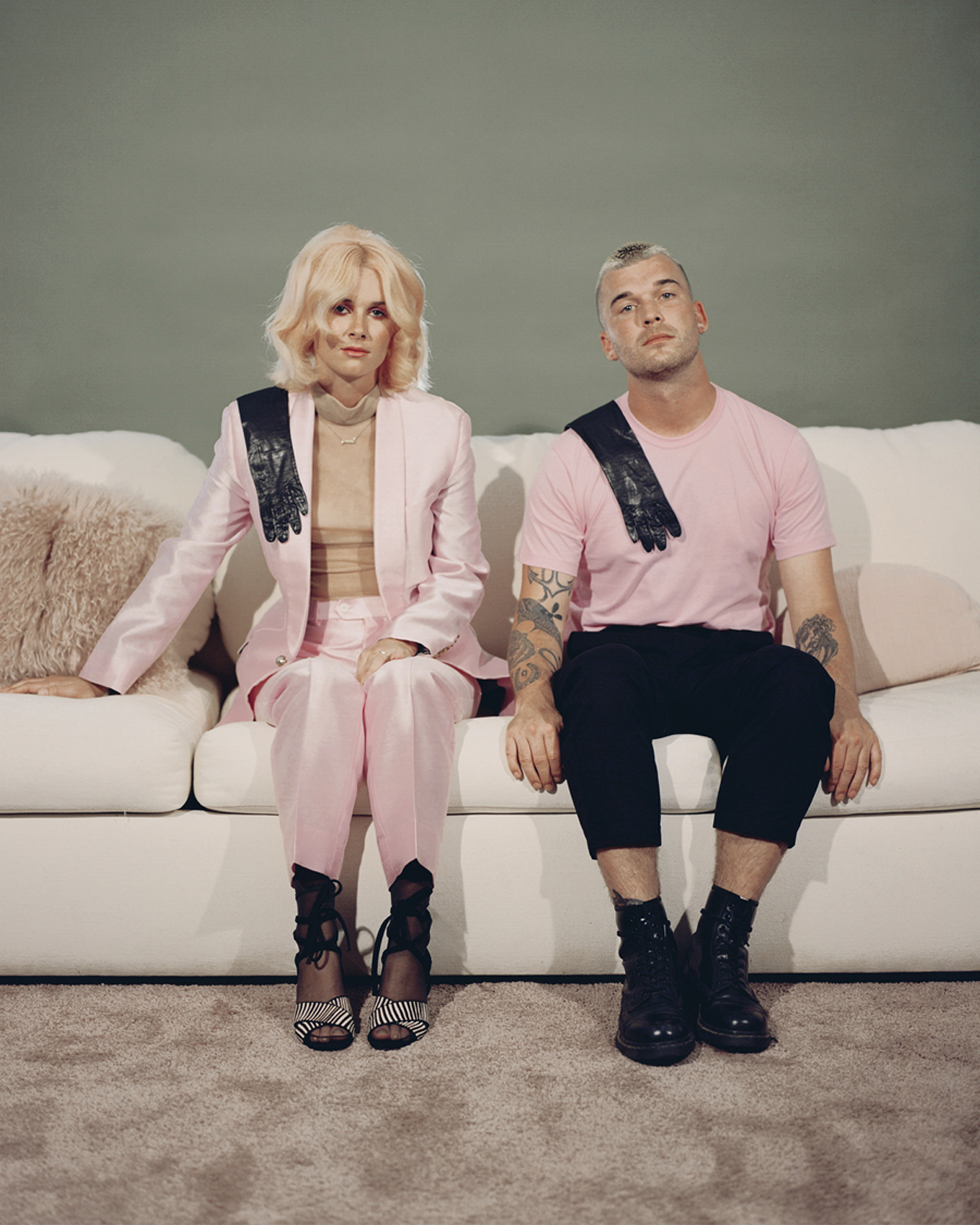 Peach is BROODS’ first single from their third album which is expected early in 2019.  BROODS had their breakthrough with the 2014 single “Bridges” from their full-length debut Evergreen. “Bridges” went on to go GOLD in Australia. BROODS released their follow-up sophomore record, Conscious, in June 2016 which debuted at #2 in Australia and featured another GOLD single “Free” which also hit the top 10 on Spotify’s US Viral Chart.

BROODS have played leading festivals like Coachella, Lollapalooza and Outside Lands and shared stages with artists like Ellie Goulding, Haim, Sam Smith, and CHVRCHES over the past few years.