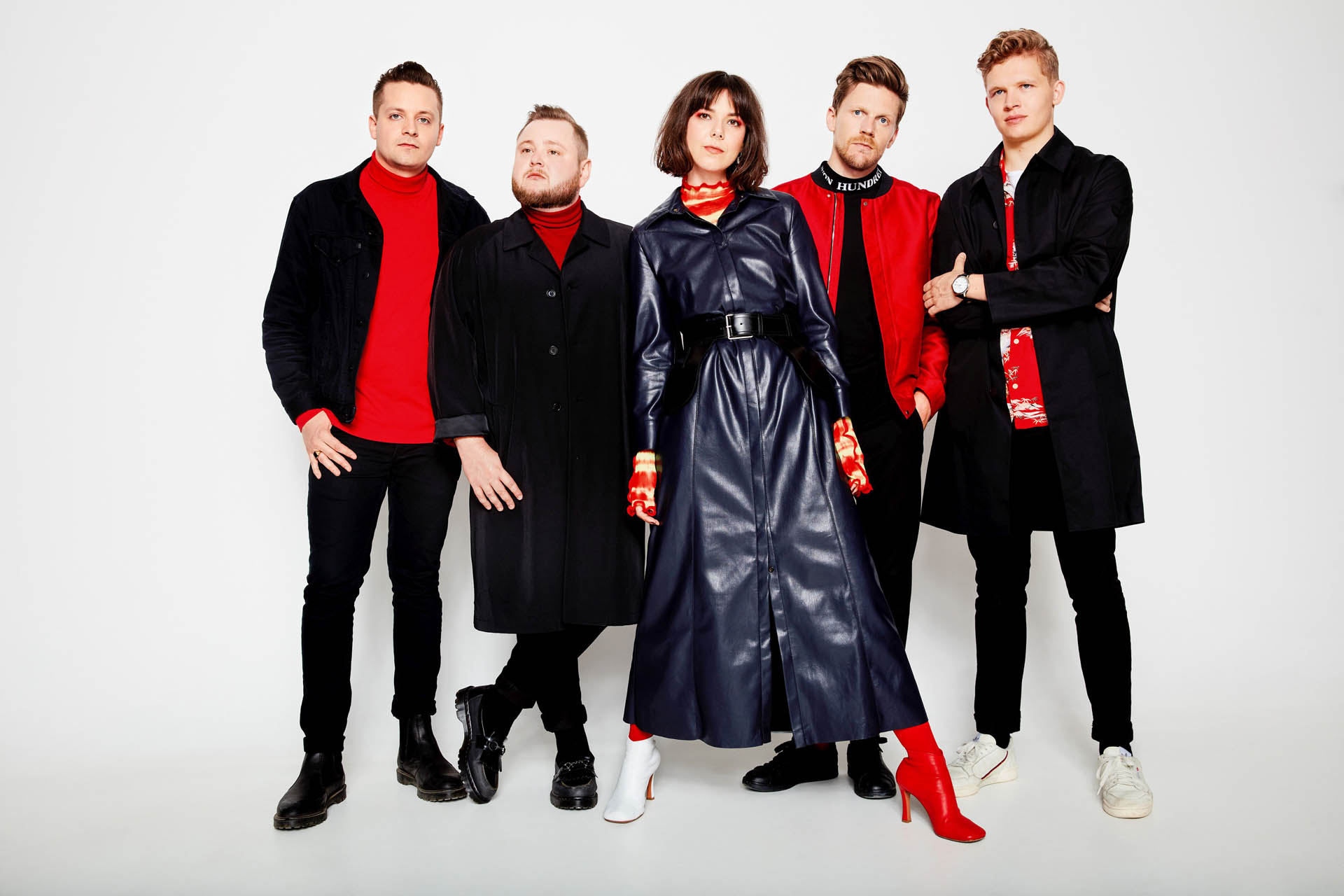 Multiplatinum Icelandic quintet OF MONSTERS AND MEN announce their new album FEVER DREAM to be released on July 26th, 2019.

In addition, the band announced the album with a series of exclusive limited-edition vinyl available on their online store.

Released just last week “Alligator” has already turned heads with NME praising it as having “a bombastic and driving sound” and Line of Best Fit calling it “undeniably catchy.” In addition, “Alligator” song was the #1 greatest gainer at alternative and #1 most added at Triple A radio – receiving strong support from those who have long awaited for the band’s return.

On “Alligator” co-vocalist Nanna Bryndis Hilmarsdóttir has taken center stage on the song not only as the lead vocalist, but also wrote the track as well. On the empowering anthem and what is coming next for the band they noted, “We are so excited about Alligator, the first release from our upcoming album. The song very much speaks to the excitement and energy that we feel about being back. We can’t wait to share more music and see everyone again.” 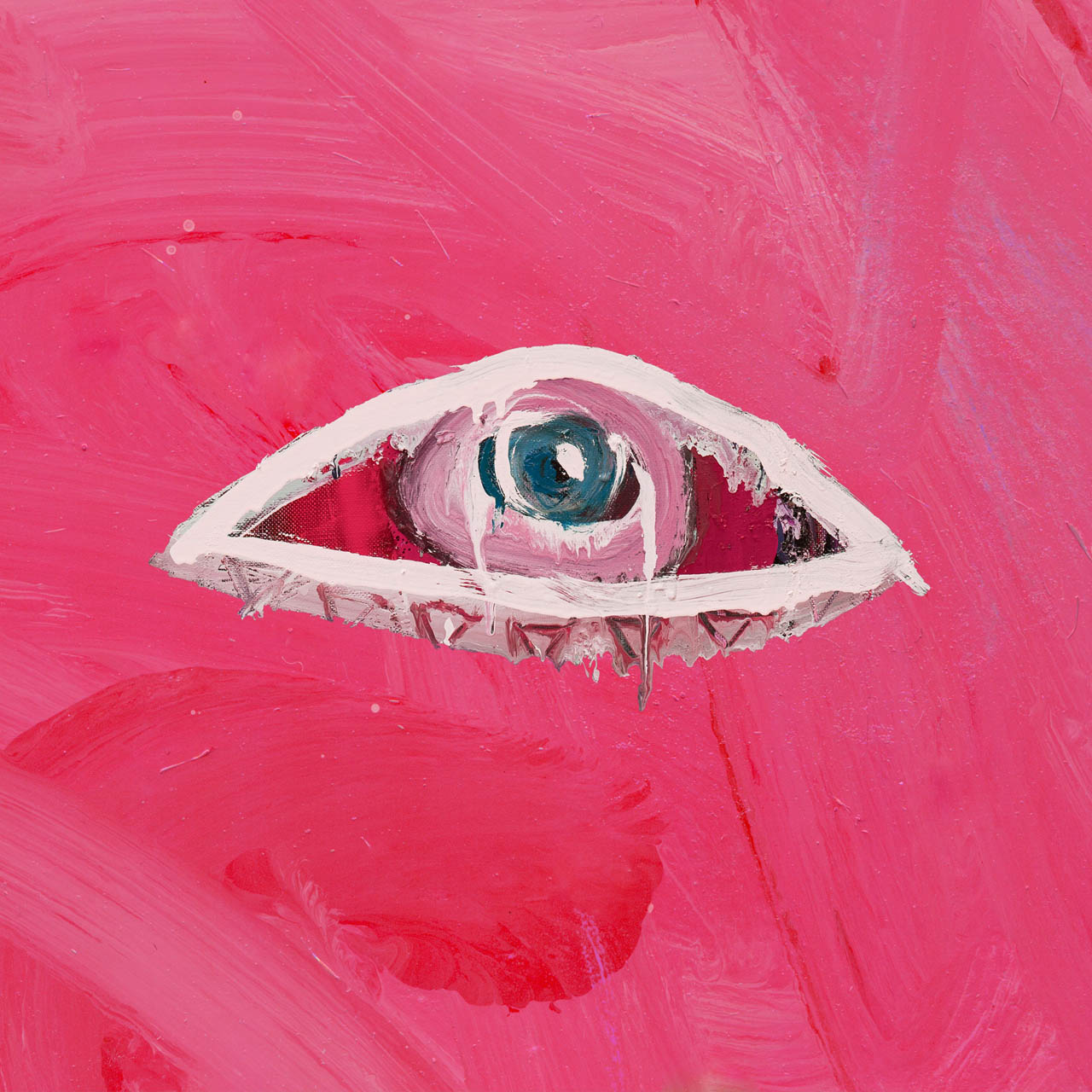 OF MONSTERS AND MEN went from the talk of Iceland to the top of the global conversation on their 2011 debut, My Head Is An Animal. Not only did the record go platinum, but it also produced an international smash in the form of “Little Talks.” The breakthrough single earned a quintuple-platinum certification from the RIAA, made history as “the first song by an Icelandic band to cross 1 billion streams on Spotify,” and landed the band a performance on Saturday Night Live.

The group appeared on official soundtracks for franchises such as The Hunger Games, The Walking Dead, and Beat Bugs, to name a few. In addition to performing at festivals such as Coachella, Lollapalooza, Firefly, and beyond, they supported Florence + the Machine on a high-profile arena tour. In the midst of this rapid rise, 2015’s Beneath The Skin bowed in the Top 3 of the Billboard Top 200 and the band starred in an episode of HBO’s Game of Thrones in the same year.