Wolves by Night IS BACK 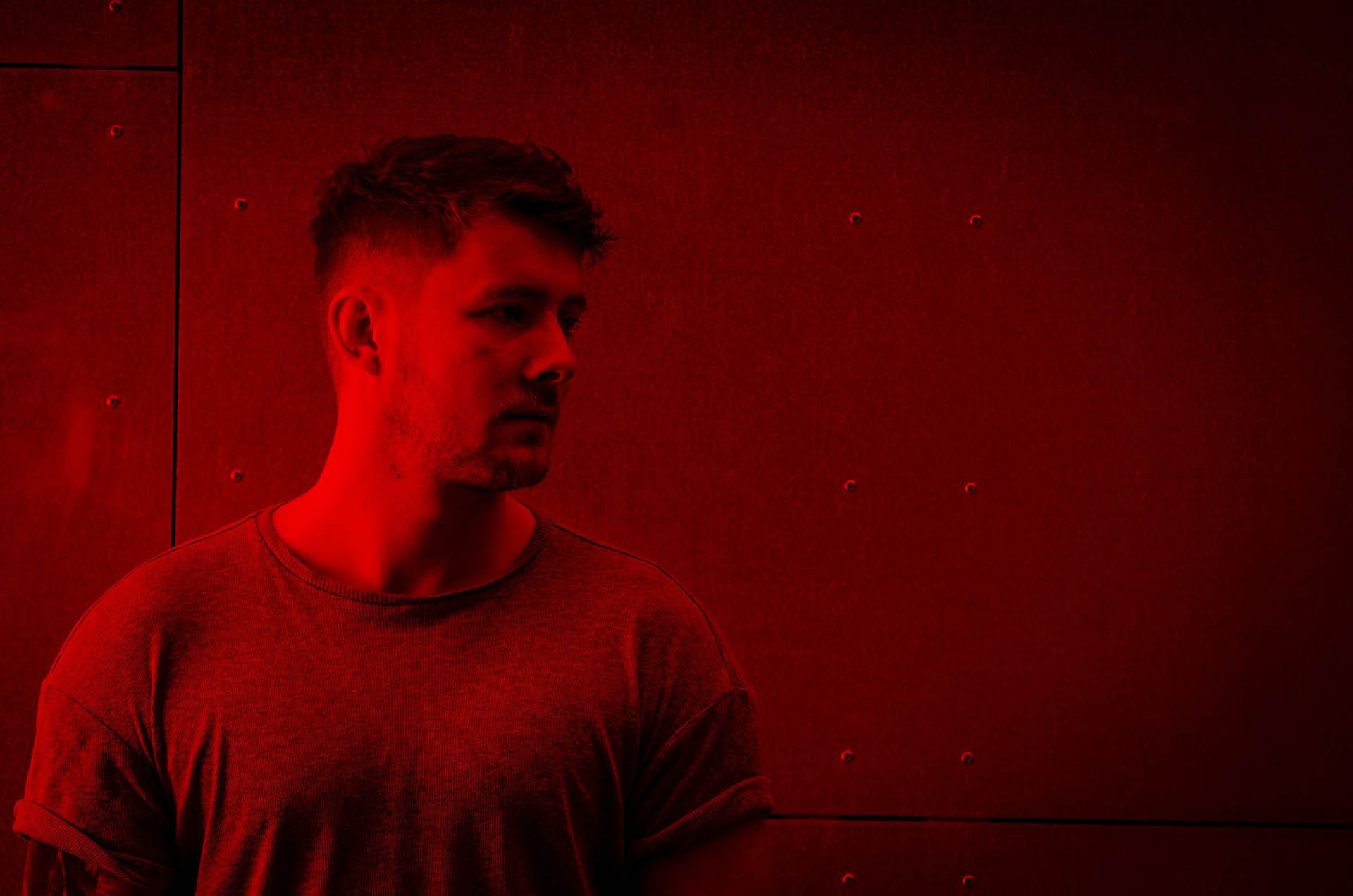 Wolves By Night is quickly becoming a recognized name and fast-rising act in the dance music scene. The Newcastle-born DJ has cemented a steady stream of releases, and today he delivers his hottest track yet on Big Beat Records called “Pretender”. The song captures you from the start with its sultry hums, bringing you into a trance of silky-smooth vocals and clapping basslines that’ll be sure to have you on your feet. 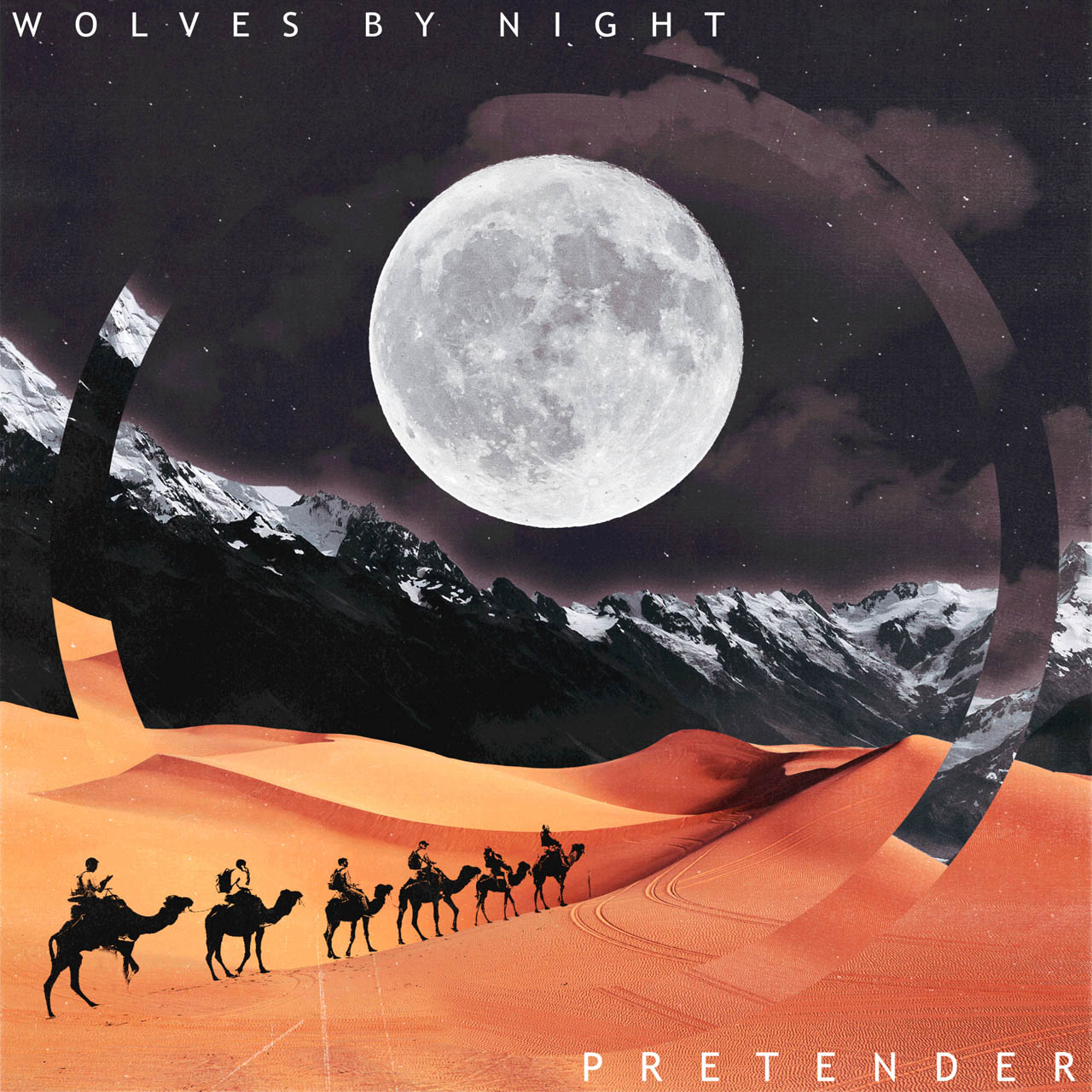 Wolves By Night is no stranger to the scene as he has gained support from BBC Radio 1’s Pete Tong, B.Traits, Danny Howard & Mistajam, Lane 8, & Eric Prydz to name a few. Wolves By Night continues to make a name for himself as he went on to not only produce an official remix for Kelly Clarkson’s “Heat”, his song “Closure” was selected as Mistajam’s “Future Anthem” on his Dance Anthems show and has close to 1 million streams on Spotify alone. It’s no wonder the Newcastle born DJ has already cemented releases on some of the biggest record labels in dance such as Big Beat, Polydor, Love & Other and Cr2 to name a few.

Wolves By Night shows no sign of slowing down in 2019 with remixes of “Pretender” coming on May the 3rd, 2019 from Artche and Manu Gonzalez and much more to be announced.