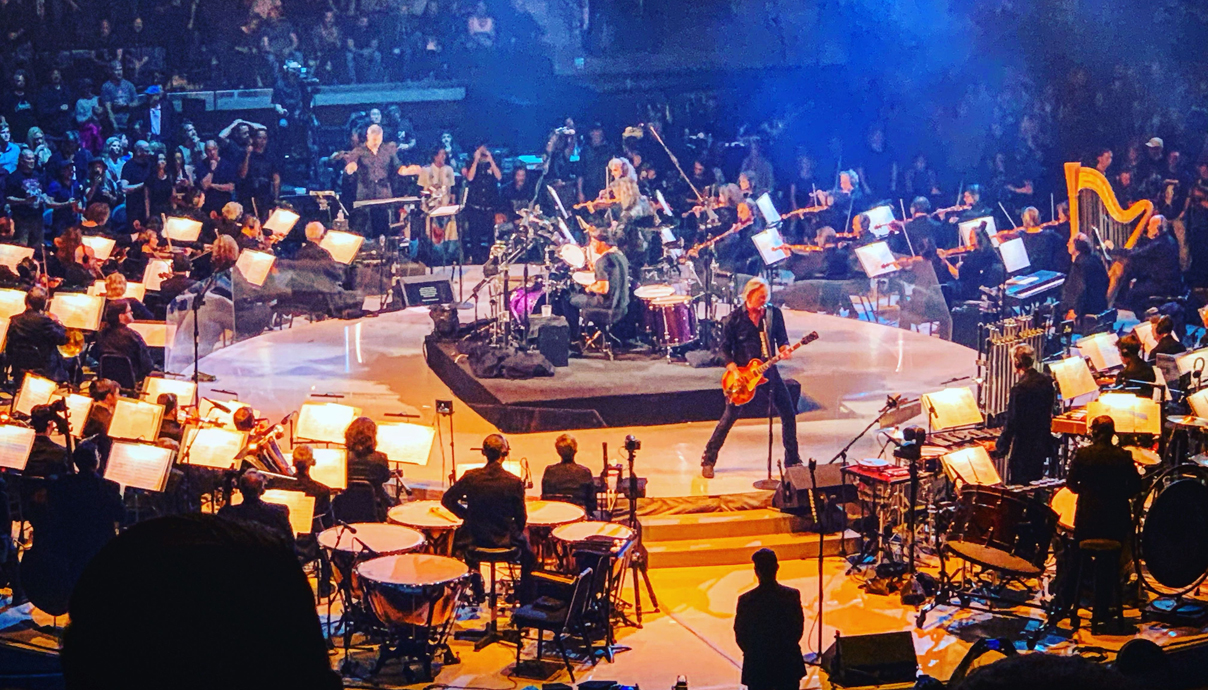 They served as the grand opening of San Francisco’s Chase Center, reunited the band and Symphony for the first time since the 1999 performances captured on the Grammy-winning S&M album, and featured the first-ever symphonic renditions of songs written and released since those original S&M shows.

The sold out shows were rapturously received by the 40,000 fans who traveled from nearly 70 countries, as well as the media: Rolling Stone raved “the group proved that anything was possible,” Variety noted an atmosphere “buzzing with excitement,” while the Mercury News witnessed “a concert that fans will be talking about for decades to come,” and Consequence of Sound hailed “a true celebration of Metallica and their musical prowess.” 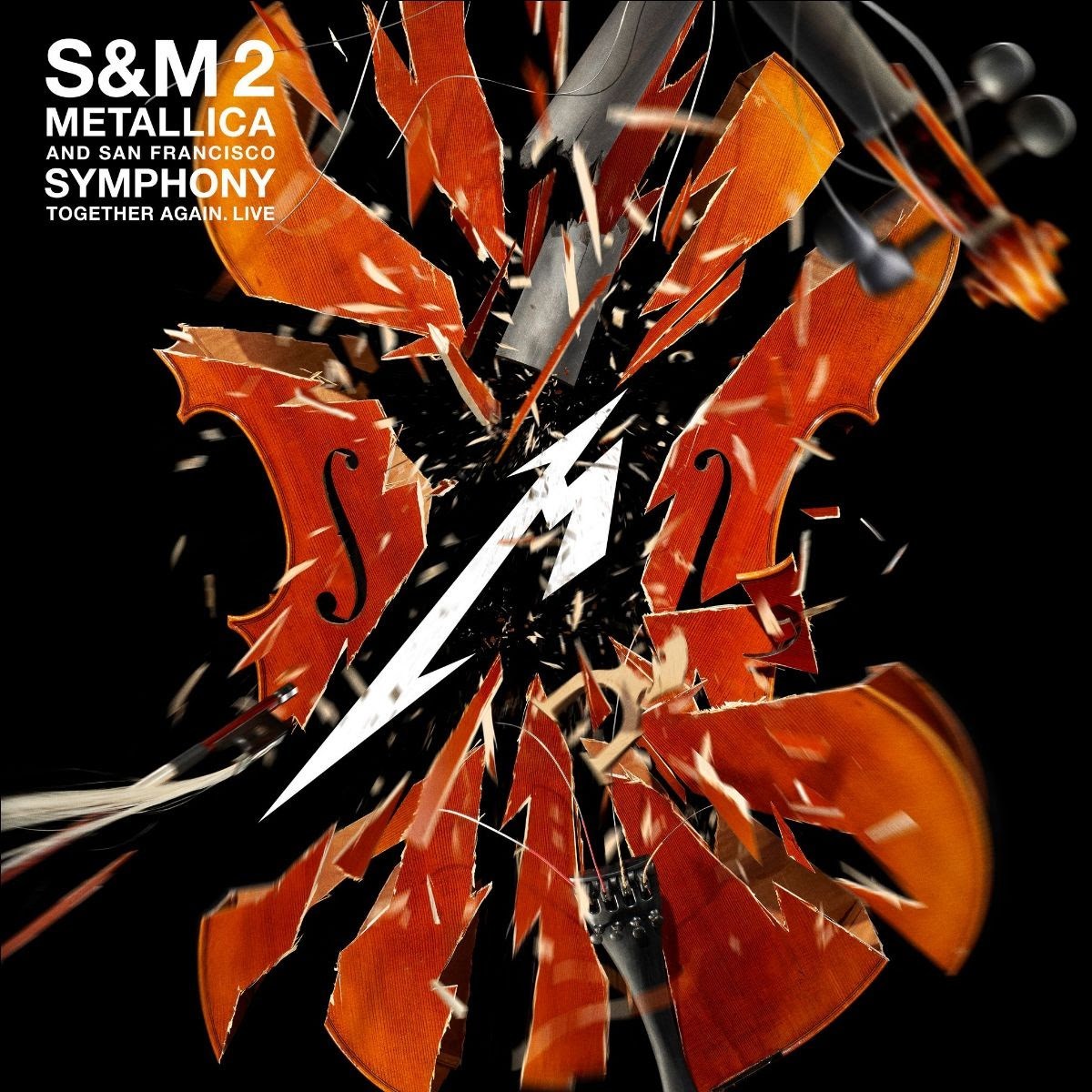 On August 28, S&M2 comes to life once more with the release of Metallica and San Francisco Symphony: S&M2. S&M2 will be available in a staggering array of formats, ranging from a digital album on all leading streaming outlets, to 4LP vinyl, 2CD, DVD and Blu-ray versions, to a limited edition color vinyl 4LP + 2CD + Blu-ray Deluxe Box featuring sheet music, guitar picks, poster and more, all the way up to a Metallica.com exclusive Super Deluxe Box, limited to 500 copies, each featuring actual sheet music used by the Symphony during the shows and hand-signed by all four band members (in addition to including everything in the Deluxe Box). With this long-awaited Blackened Recordings release, S&M2 can be fully experienced by others beyond those who squeezed into the Chase Center over those two unforgettable evenings.

S&M2 is a landmark release in the Metallica catalogue, both sonically and visually. Produced by Greg Fidelman with James Hetfield and Lars Ulrich, the S&M2 live album captures more than two and a half hours of James, Lars, Kirk Hammett and Robert Trujillo joining forces with the nearly 80-strong SF Symphony, legendary Musical Director of the orchestra Michael Tilson Thomas, and conductor Edwin Outwater. The concert film is a brand-new edit done by Joe Hutching (Through The Never) and both the audio and visuals have been taken to the next level from the October 2019 theatrical version that played in over 3,700 cinemas worldwide

S&M2 is available for pre-order now, preceded by the S&M2 versions of “All Within My Hands” and “Nothing Else Matters,” both now available across digital platforms.