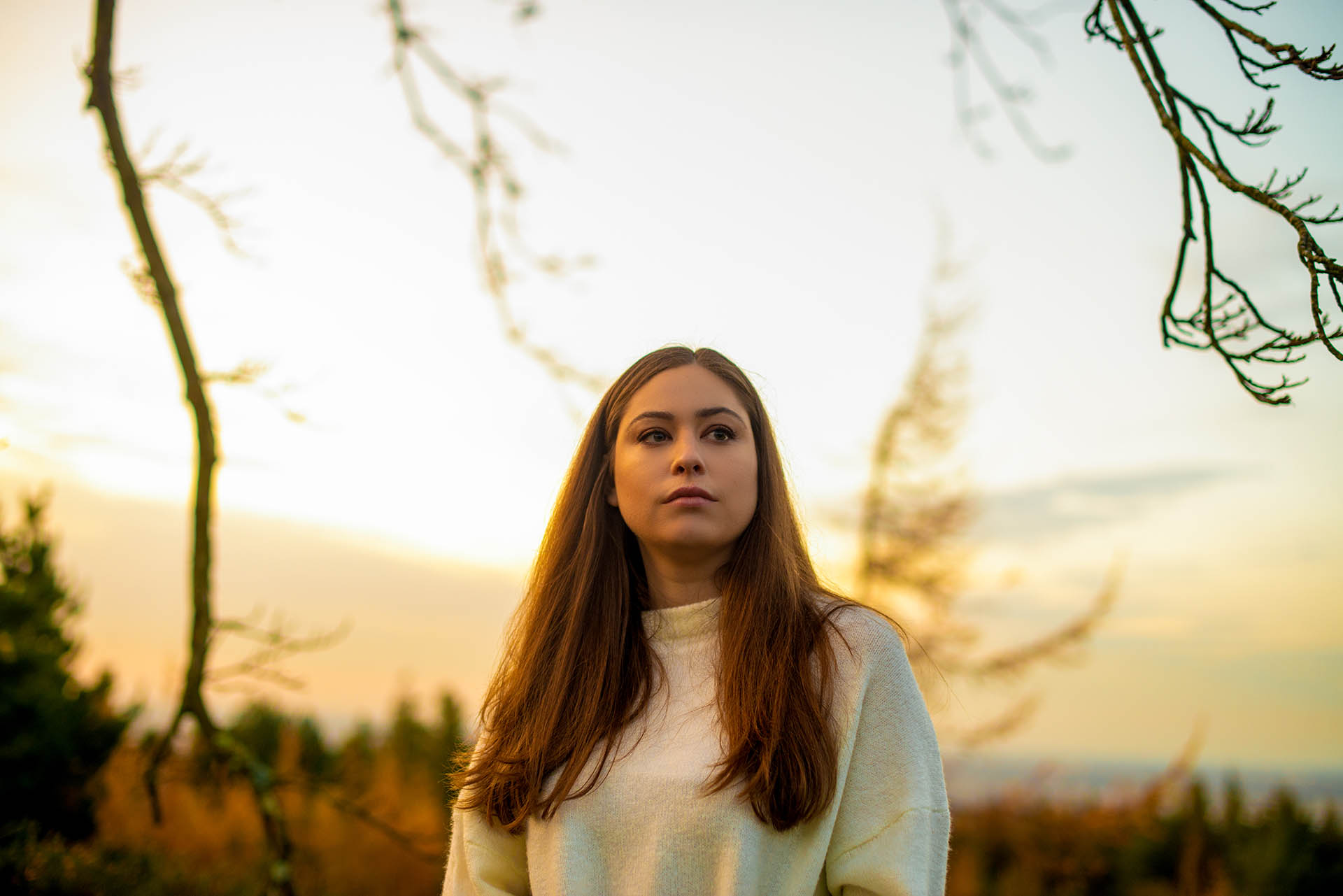 There could hardly be a more fitting title for Lōwli’s forthcoming single. Cavalry is the latest offering from an artist who has consistently built on the integrity of each of her previous releases; and it possesses all the qualities of its namesake: powerful, commanding, impactful.

But in deference to its title, Cavalry is a song about human vulnerabilities. Lōwli’s lyrics centre on the feelings of powerlessness that accompany a defeat; the challenges of waking up to a new and unwanted normal. The neoclassical elements at play in her recent instrumental, Worlds Above Us , find further purpose as they interact with the wistfulness of Lowli’s voice for the first time. This voice is irrefutably unique, and unmistakably Lowli’s. 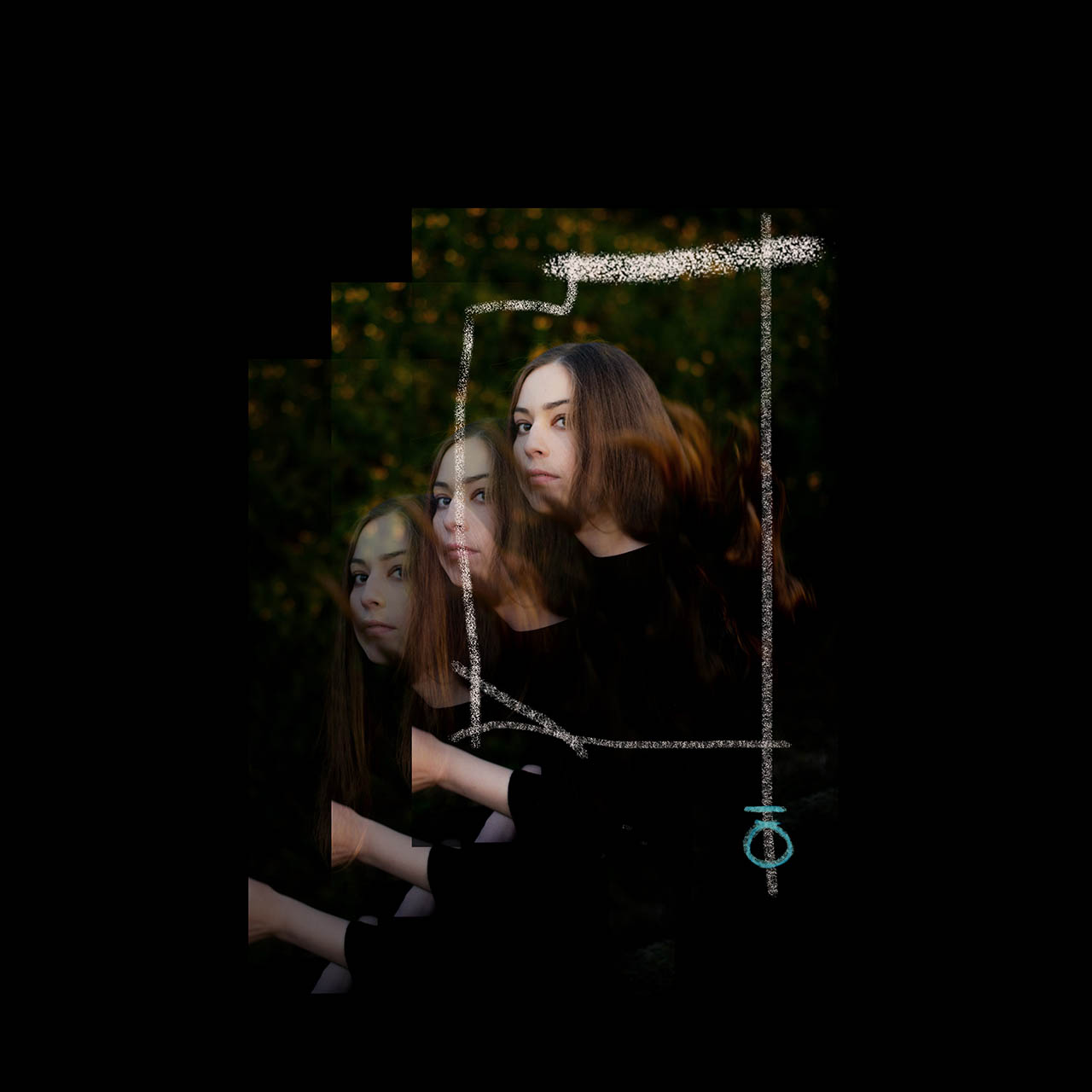 Ultimately, Cavalry is about coming to terms with the limits of human mortality. Once again, Lowli displays an enviable talent for creating a narrative within her music that links the broader challenges the world currently faces, with the more intimate battles we wage with ourselves to be better, bolder, and braver.

Inclusions on the Sounds From a Safe Harbour, Other Voices and Sofar Sounds lineups, and nods from several prominent Ones to Watch listings mark just the first steps in Lōwli’s journey; which is already proving to be an immensely exciting one.